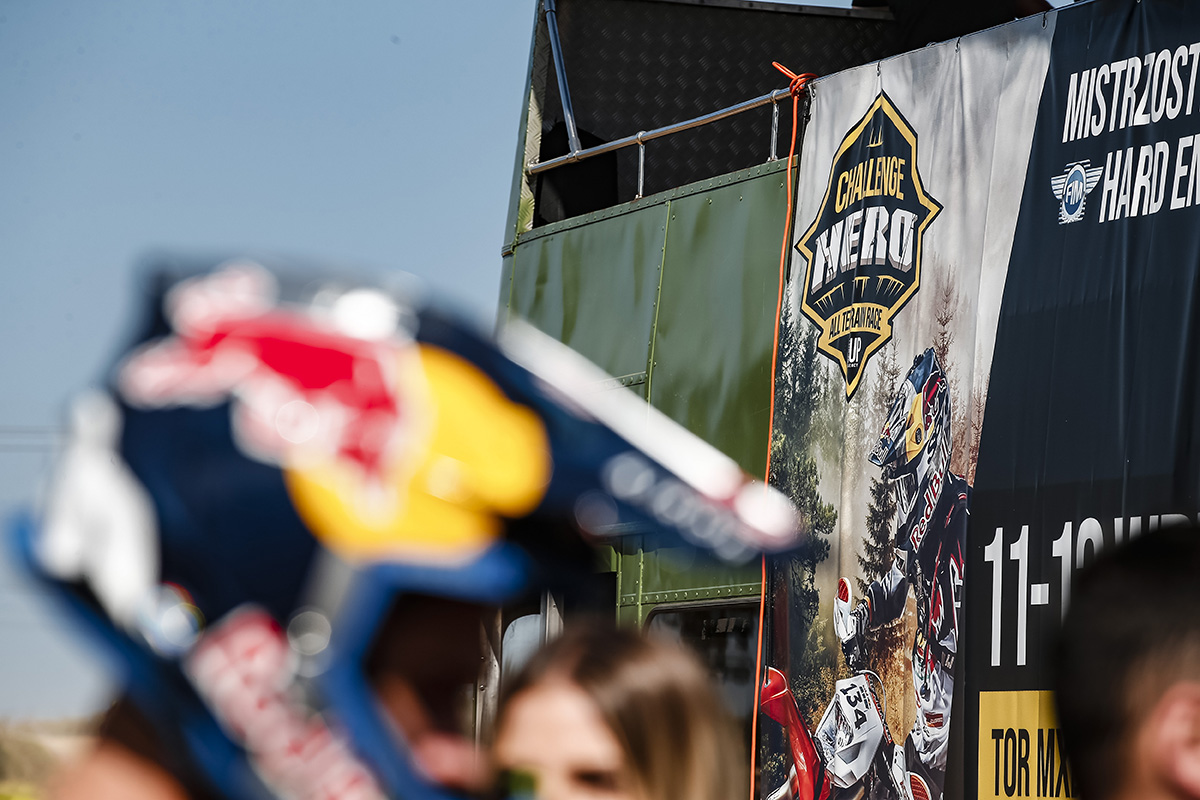 The 2022 FIM Hard Enduro World Championship calendar will change from nine to eight round series after the Polish organisers of the Hero Challenge, the FIM and the championship promotors agreed the event would take a year out.

The Hero Challenge Cross Country race saw Wade Young take a surprise victory but the event was criticised by some competitors and teams for a main race which didn’t fit with the hard enduro billing of the series.

Enduro21 understands the race organisers will take a break this year, work on the course for the main Sunday race (the SuperEnduro and prologue qualifying races did prove a success) before coming back for the 2023 season.

The announcement from the FIM also officially confirms the expected dates for HEWC round seven, the Red Bull Outliers in Canada which falls two weeks after the Tennessee Knockout and on the same weekend as the 2022 ISDE kicks off in France.