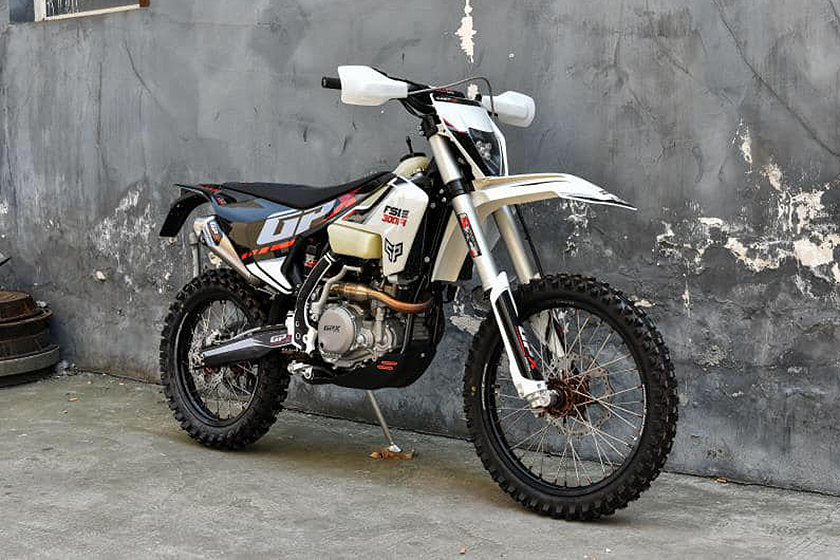 GPX Moto have set a May 2020 arrival date (in the USA) for their 2021 FSE 450R and FSE 300R off-road models. The new FSE (four stroke enduro) machines will arrive in the two capacities and in much the same spec as the already established TSE 250R two-stroke – standing alongside the 'softer' four stroke models also in the range, like the air-cooled XTR 250 model. 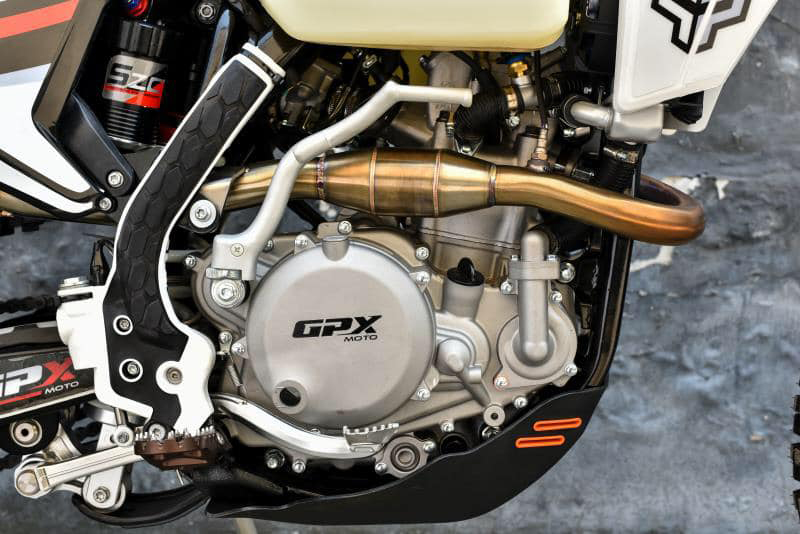 We have not tested these bikes at all but have noticed GPX machines are beginning to prove themselves at the races including finishing the testing 2020 Mint 400 desert race and taking a class-winning result at the 2020 Blueberry Hill Hare Scramble. Since we reported on the new 250 two-stroke model, some two years ago now, the range has grown to also include more trail-friendly four stroke models and kids bikes.

The pick of the off-road/enduro-focused range and prices

Walkaround video of the FSE 250R and FSE 250E models