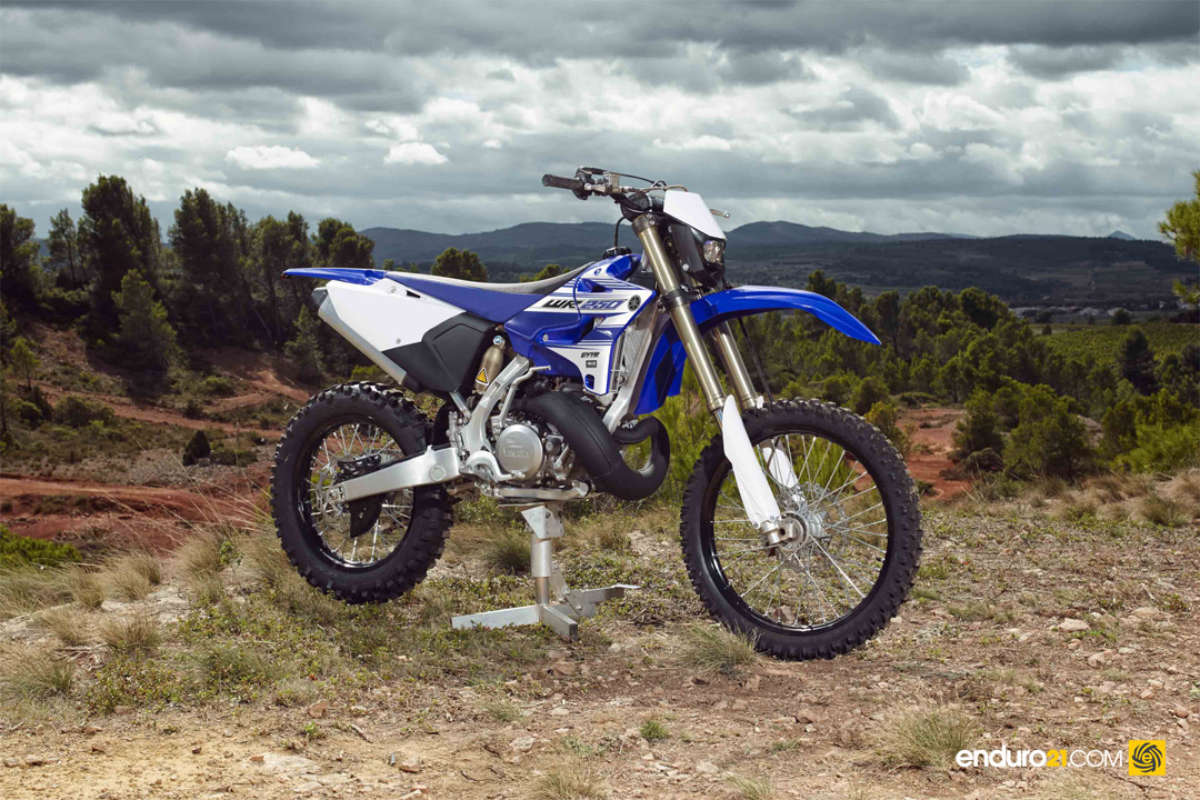 News of Yamaha’s WR250 for 2016 will be warmly welcomed by the majority of two-stroke enduro fans.

After the successful launch of the WR250F last year and the announcement of the brand new WR450F, two-stroke fans will have something to favour in 2016 with Yamaha rolling out their new WR250 for the coming season.

With demand increasing for the Japanese manufacture to announce something fresh in the pre mix department, Yamaha have answered that call with the WR250 for the European market while North America gets the YZ250X cross-country version.

Closely based on their motocross YZ250, the WR250 features enough enduro modifications to keep the consumer happy. However, those hoping for an electric start version will have to wait a little bit longer as the 2016 model appears to be kick start only. 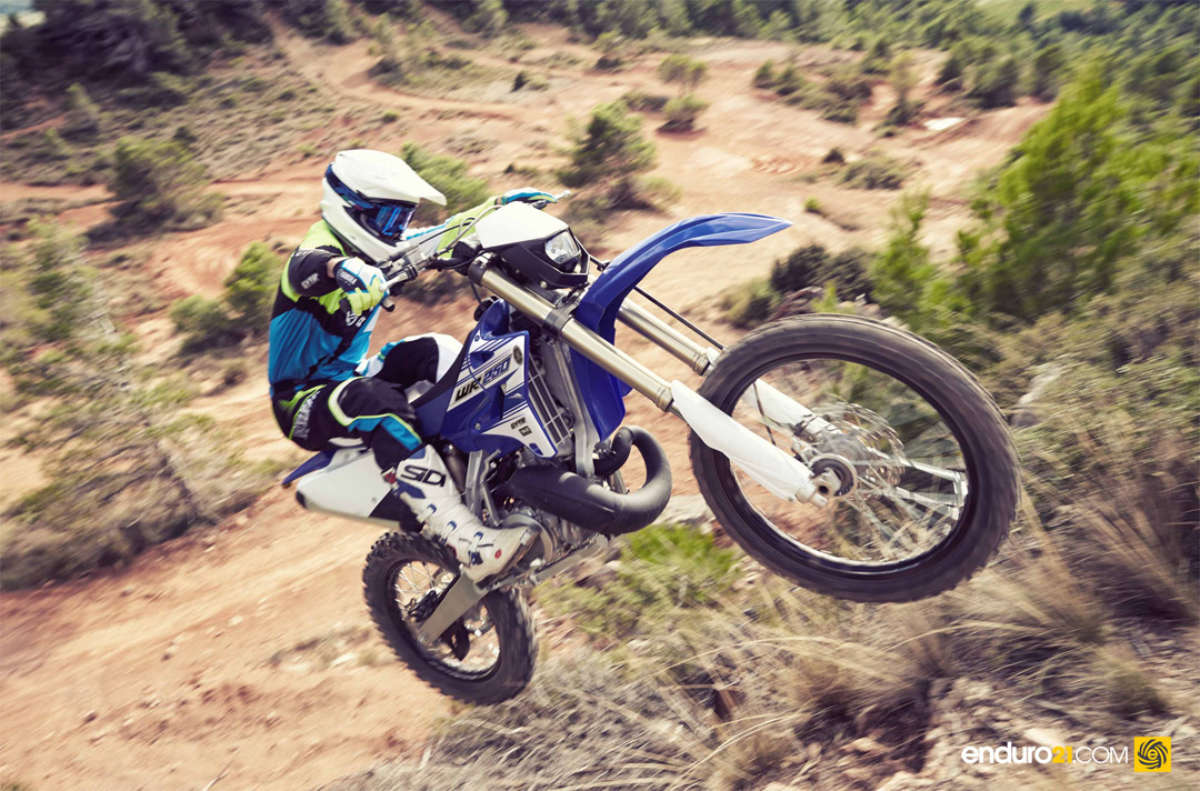 The YZ250 motor has always been a popular base for those converting a motocross bike to enduro. For 2016, Yamaha have adapted that engine for enduro with the fitment of a modified cylinder head, new power valve system and CDI unit.

The WR250 2-stroke is also equipped with a wide ratio 5-speed transmission as well as an enduro friendly exhaust system. 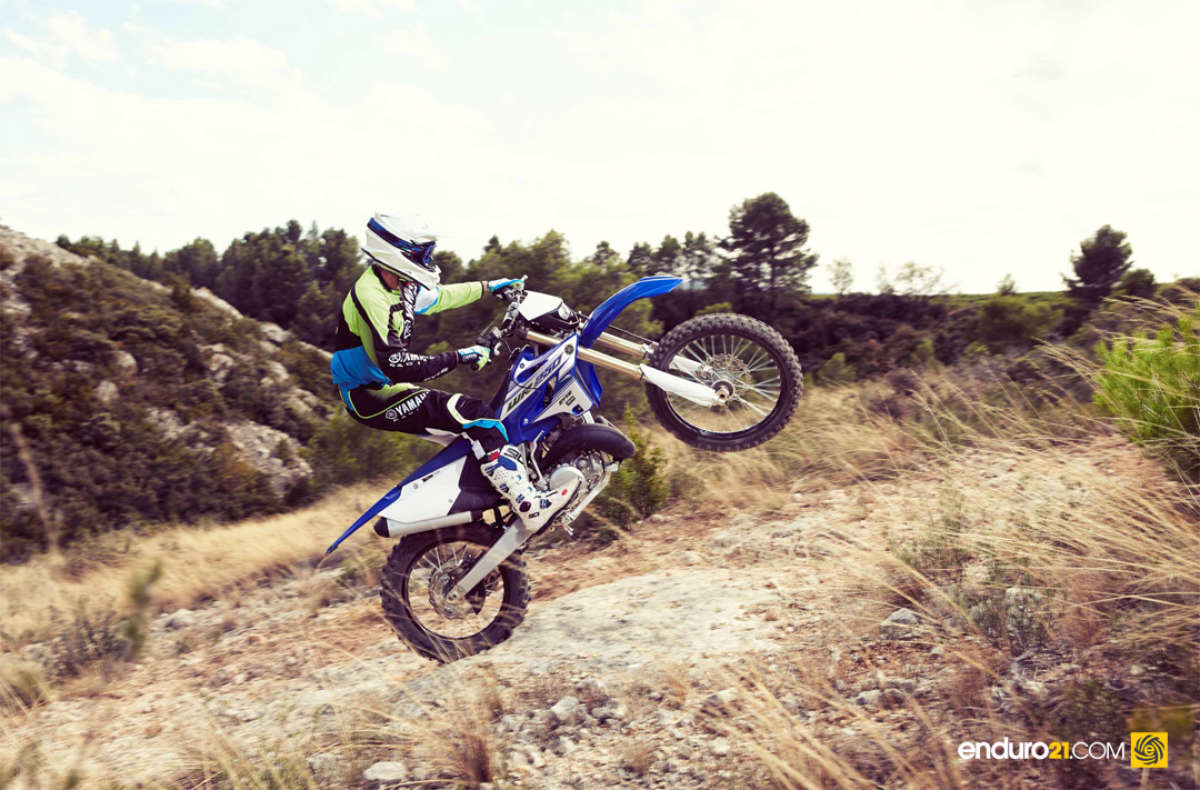