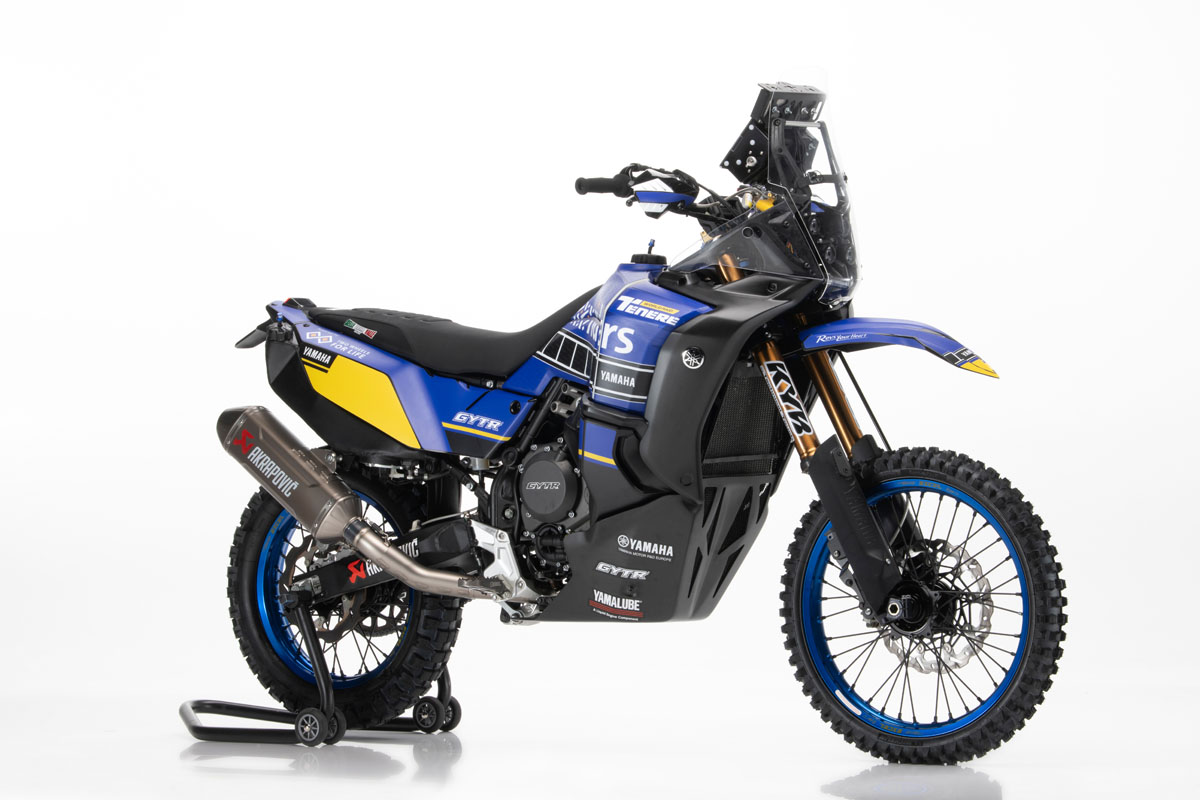 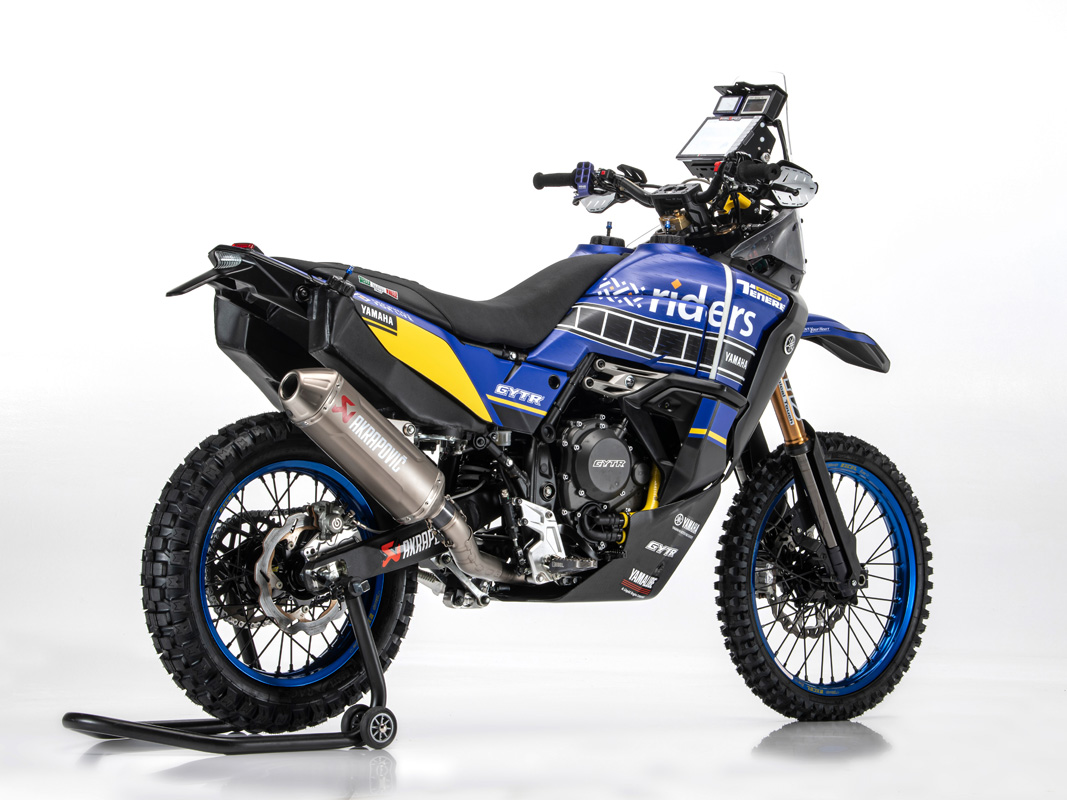 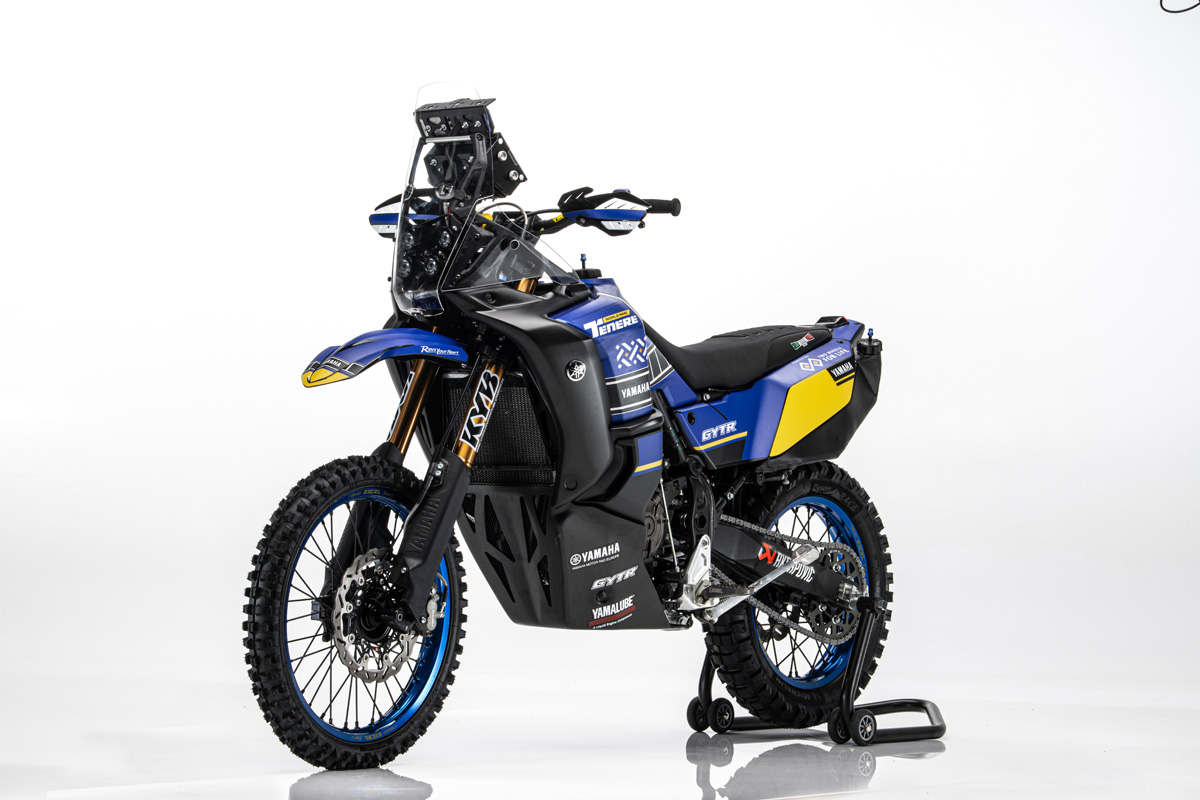 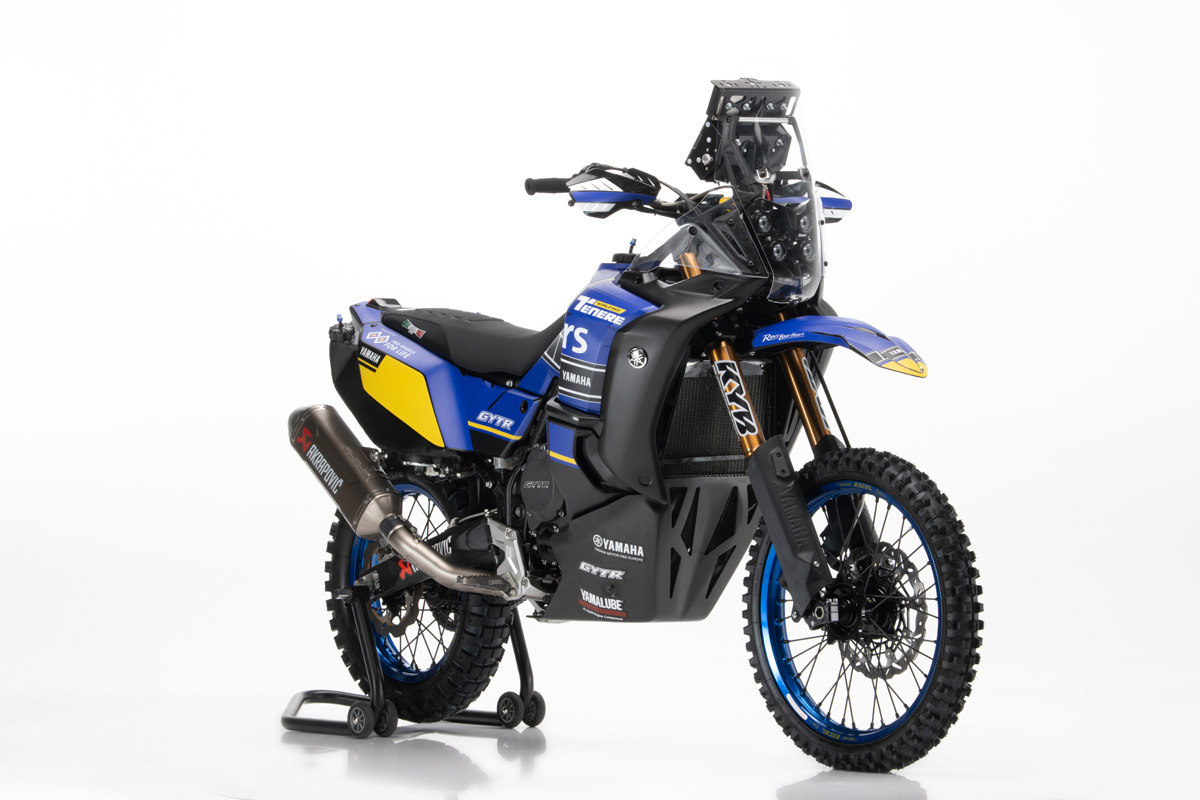 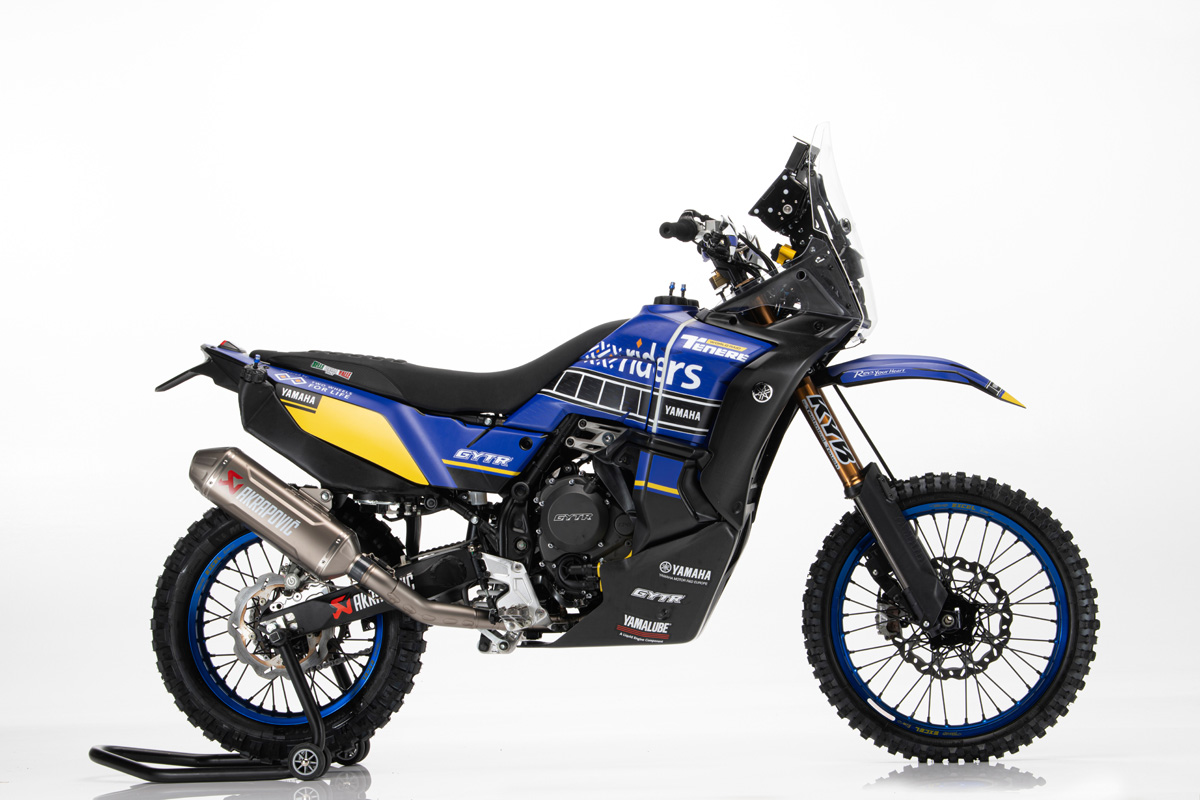 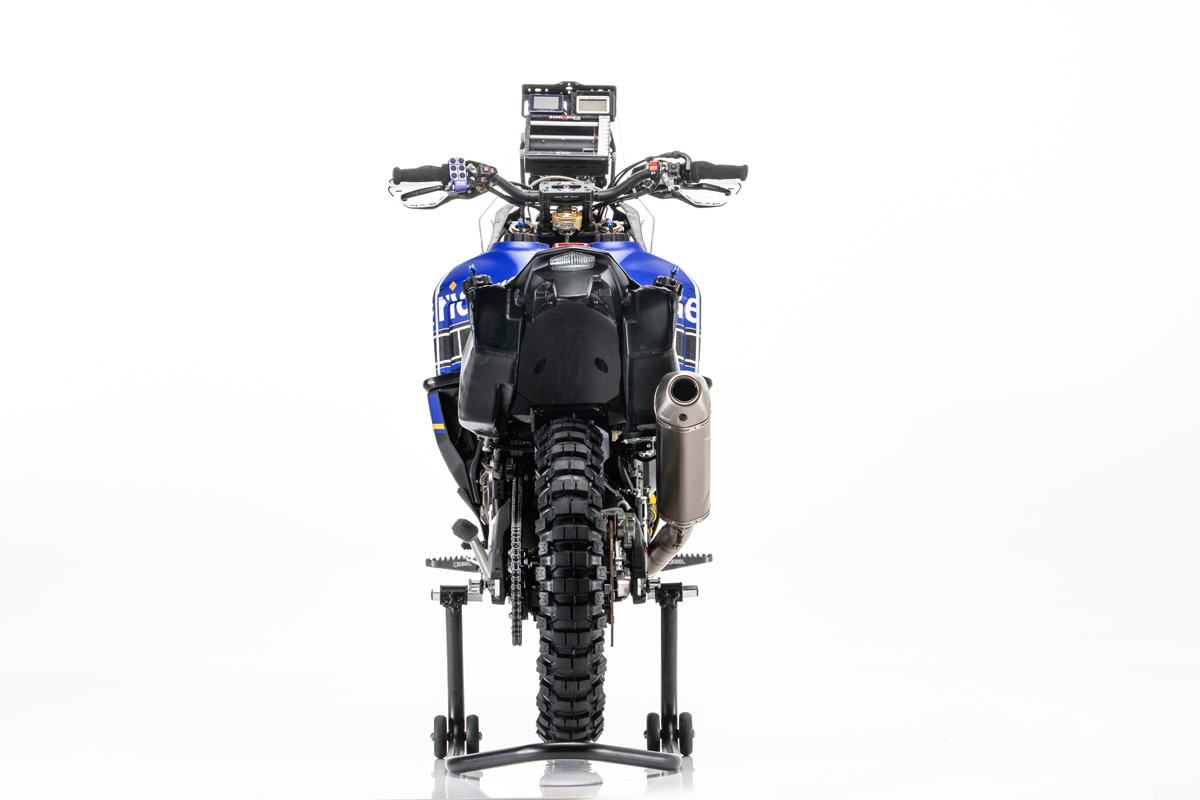 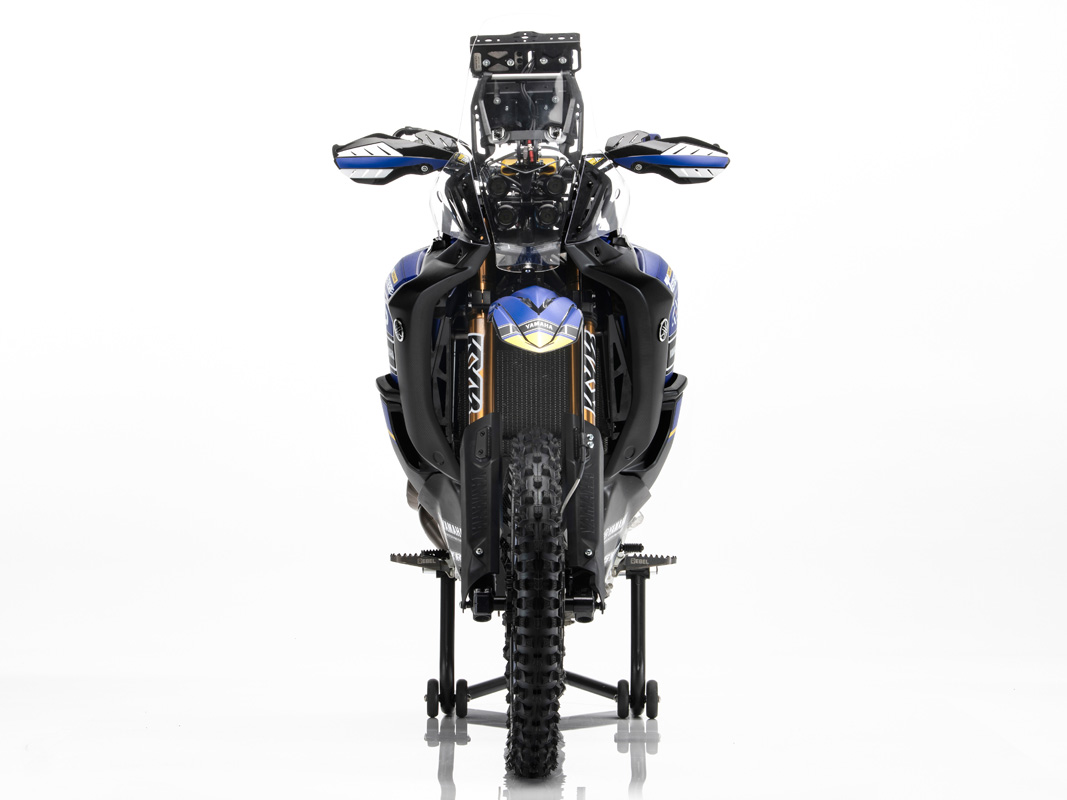 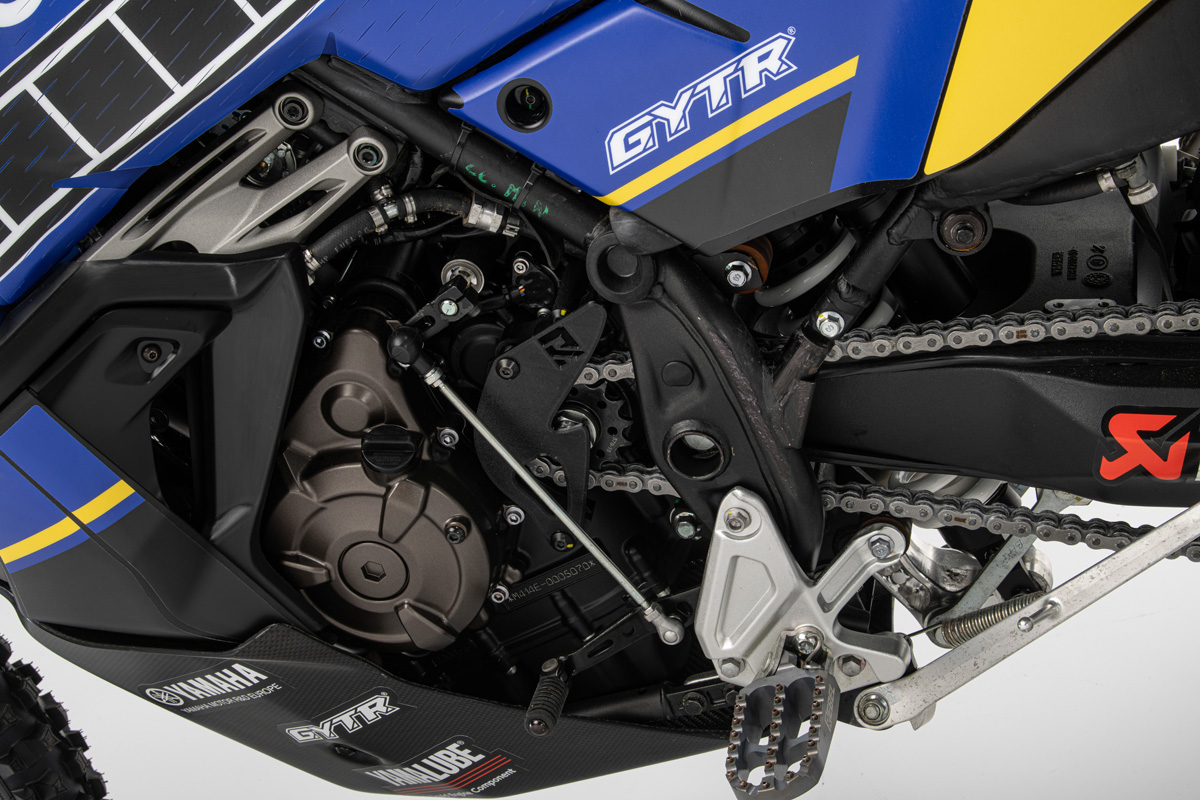 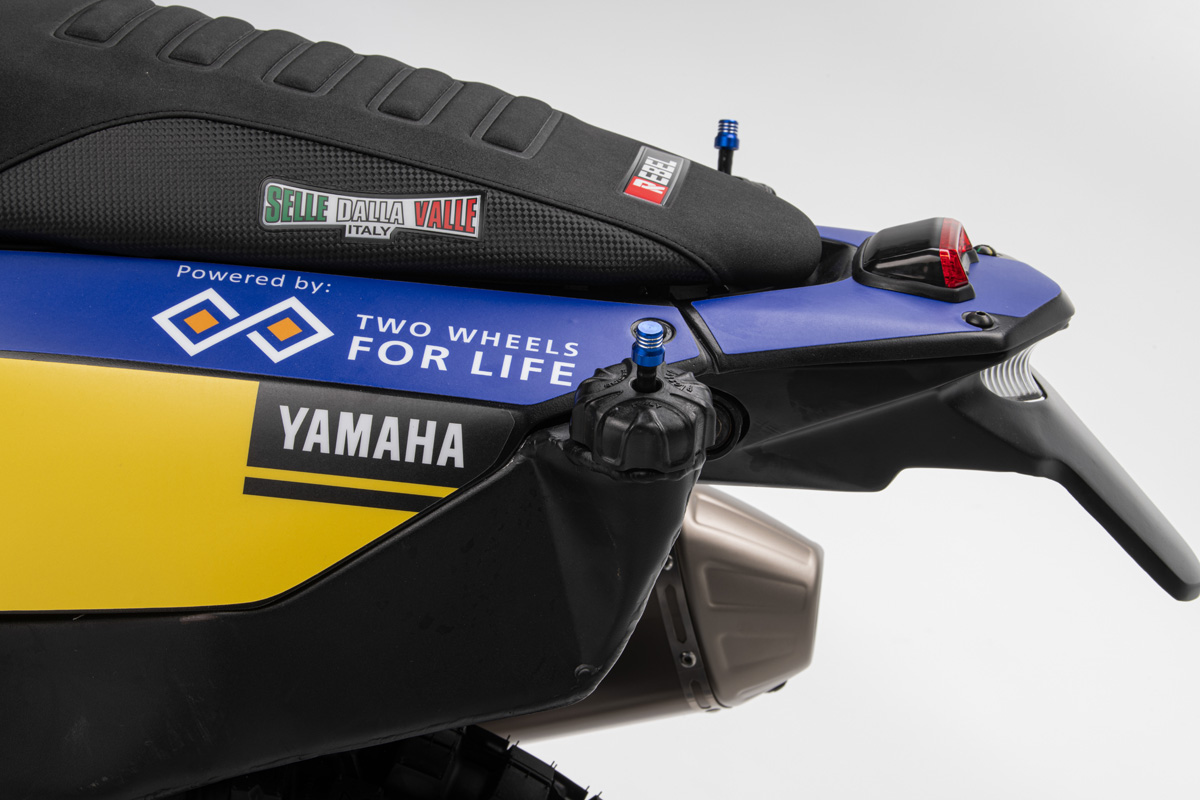 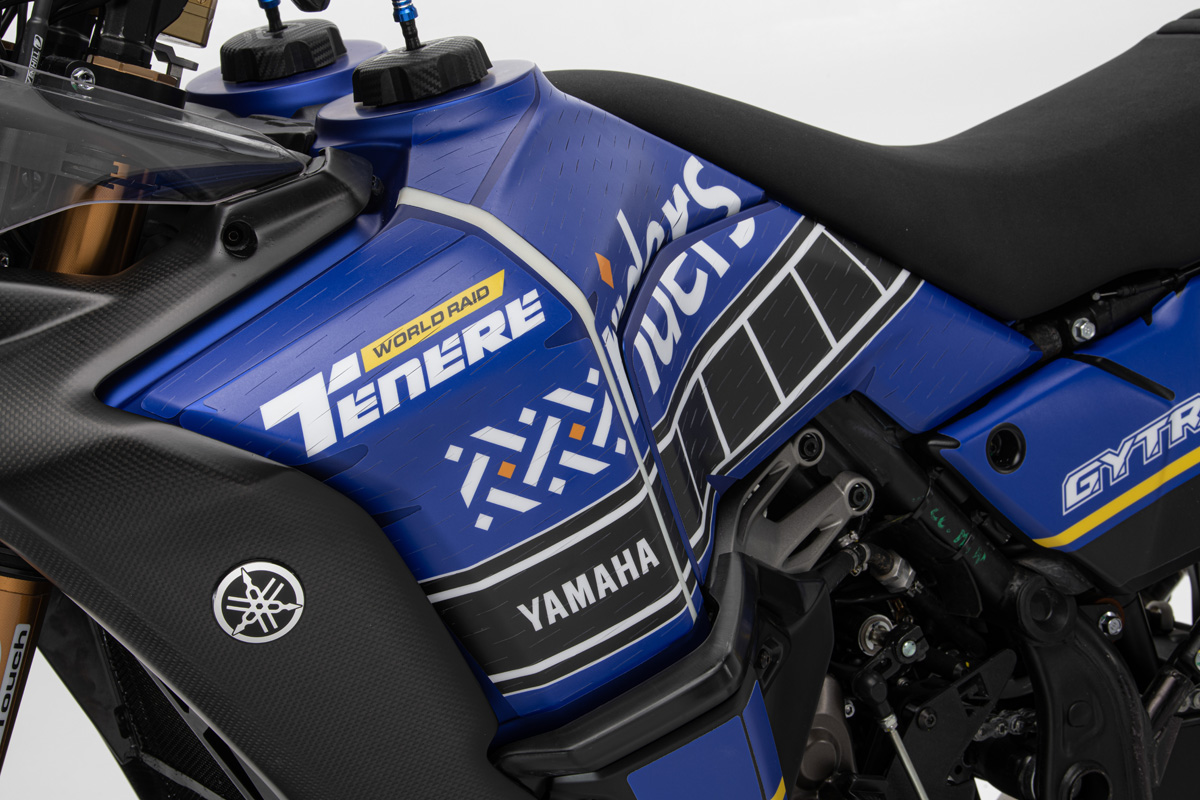 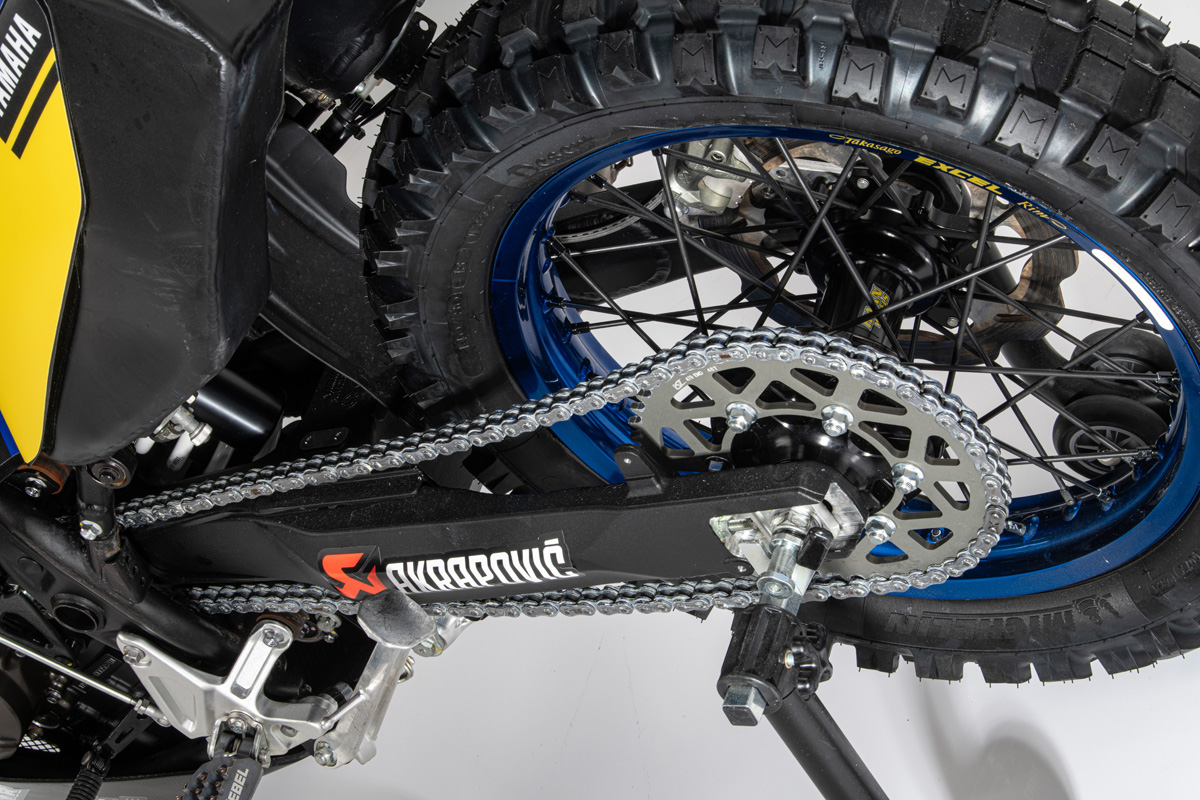 The pair will spearhead Yamaha’s new development and racing programme in rally-raid which has changed tack from all-out Rally-Raid World Championship competition to contest production bikes in a bid to link racing back with customers.

Read more about that here in our seperate story: New Yamaha Rally Raid team puts Botturi and Tarres on the Tenere 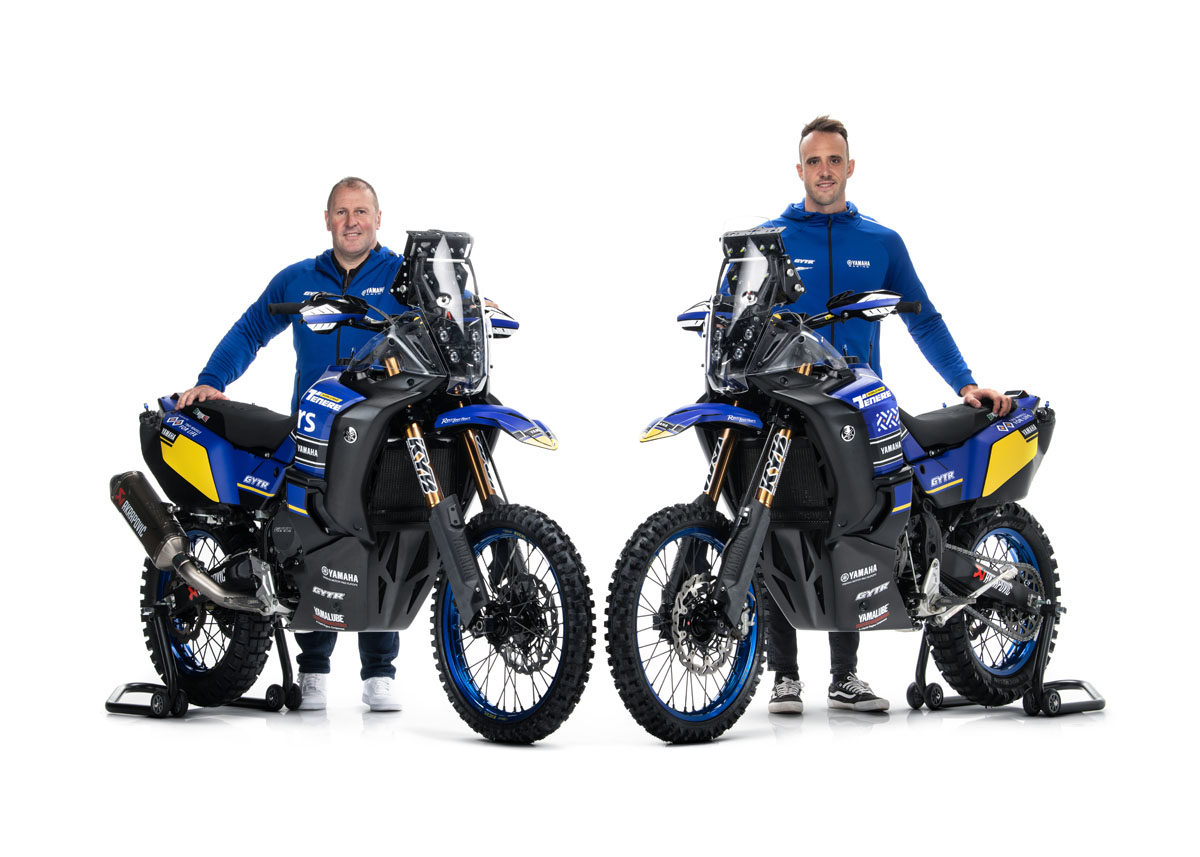 The new team will begin their programme at the Tunisian Desert Challenge between April 21-29 and are aiming for the Africa Eco Race as their first major rally-raid which runs a ‘traditional’ route from Monaco to  Dakar in Senegal from October 15 – 30.

These race bikes are also clearly kitted out for the purpose of rally-raid with navigation systems, a larger fuel capacity and additional protection.