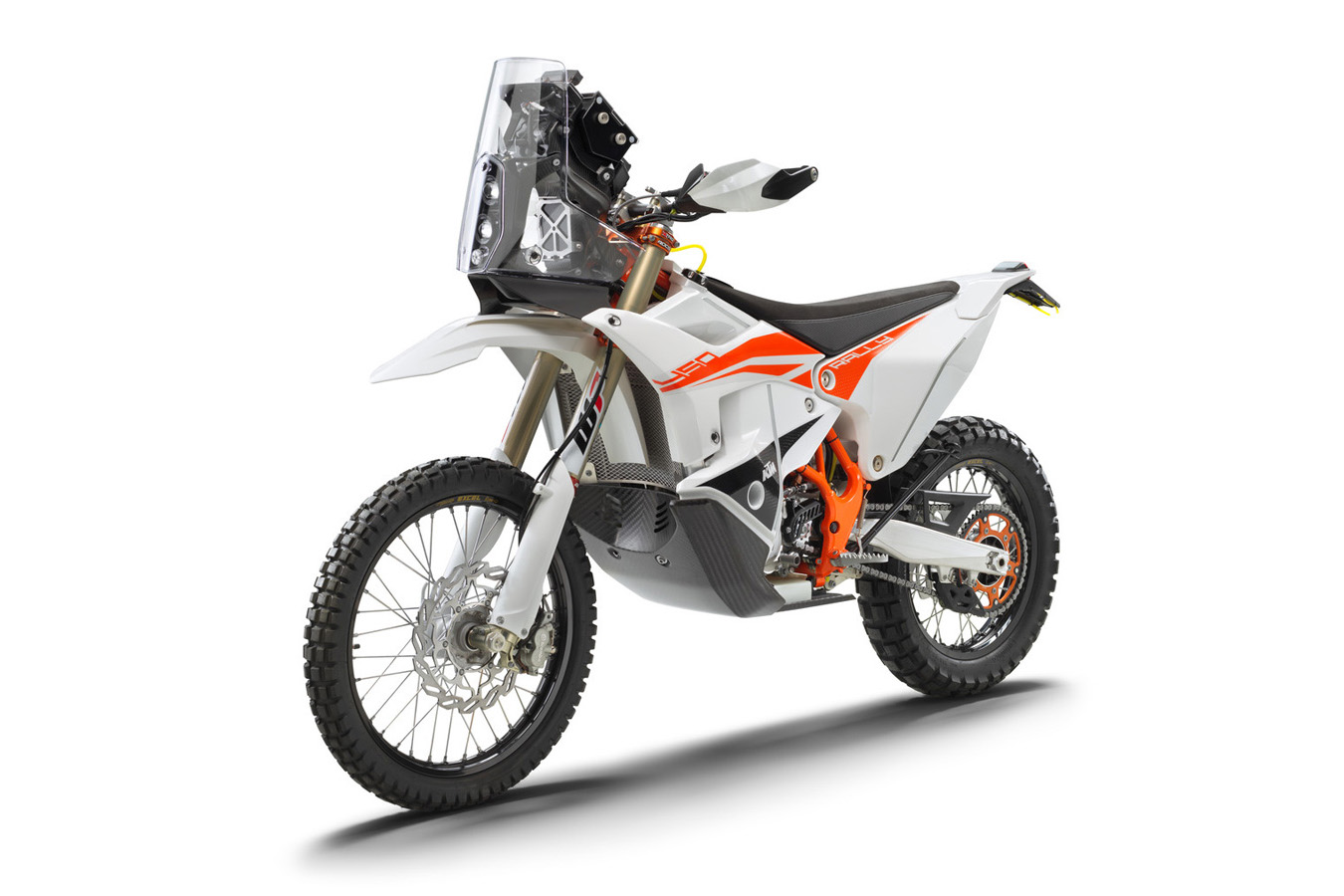 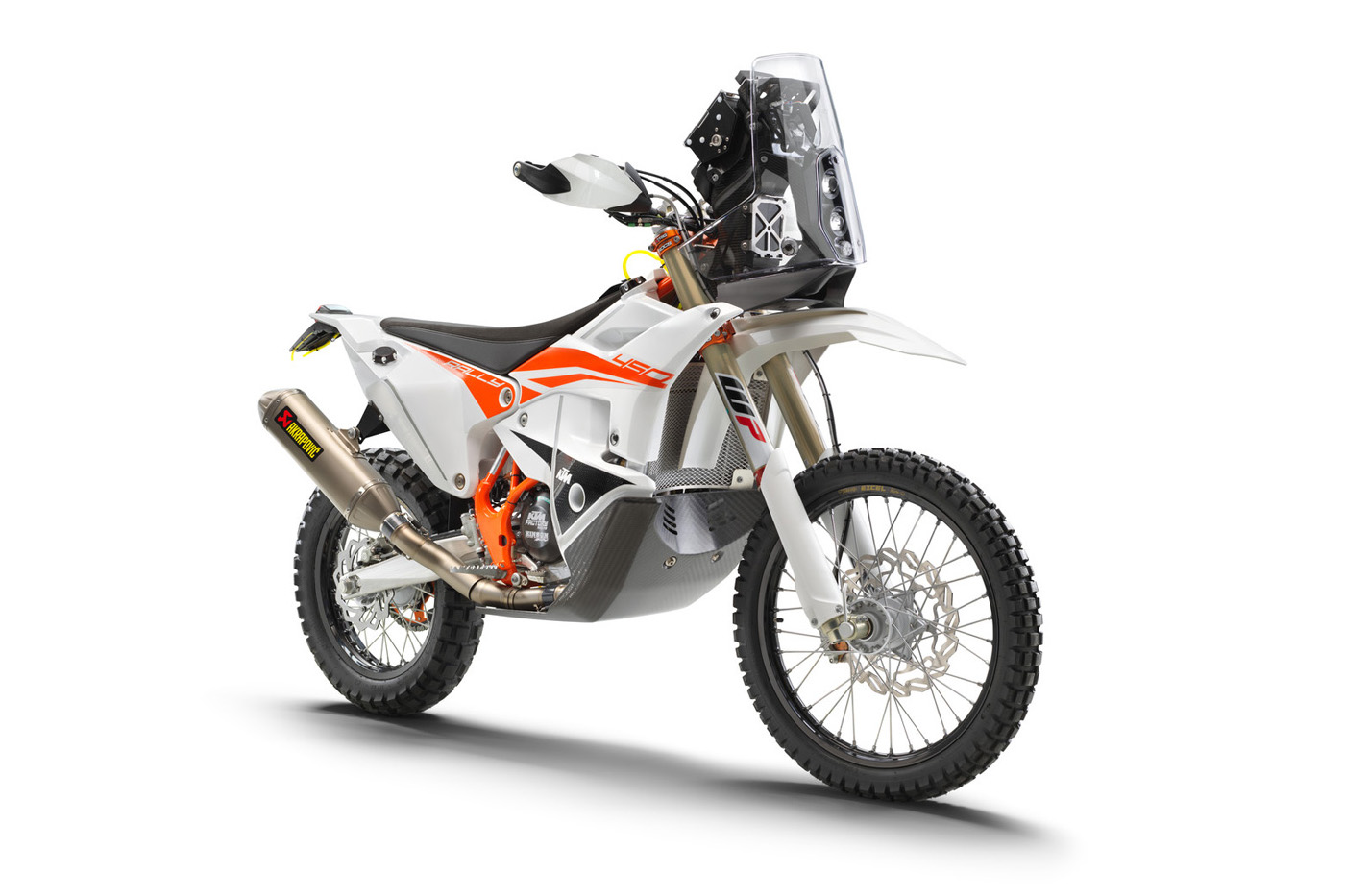 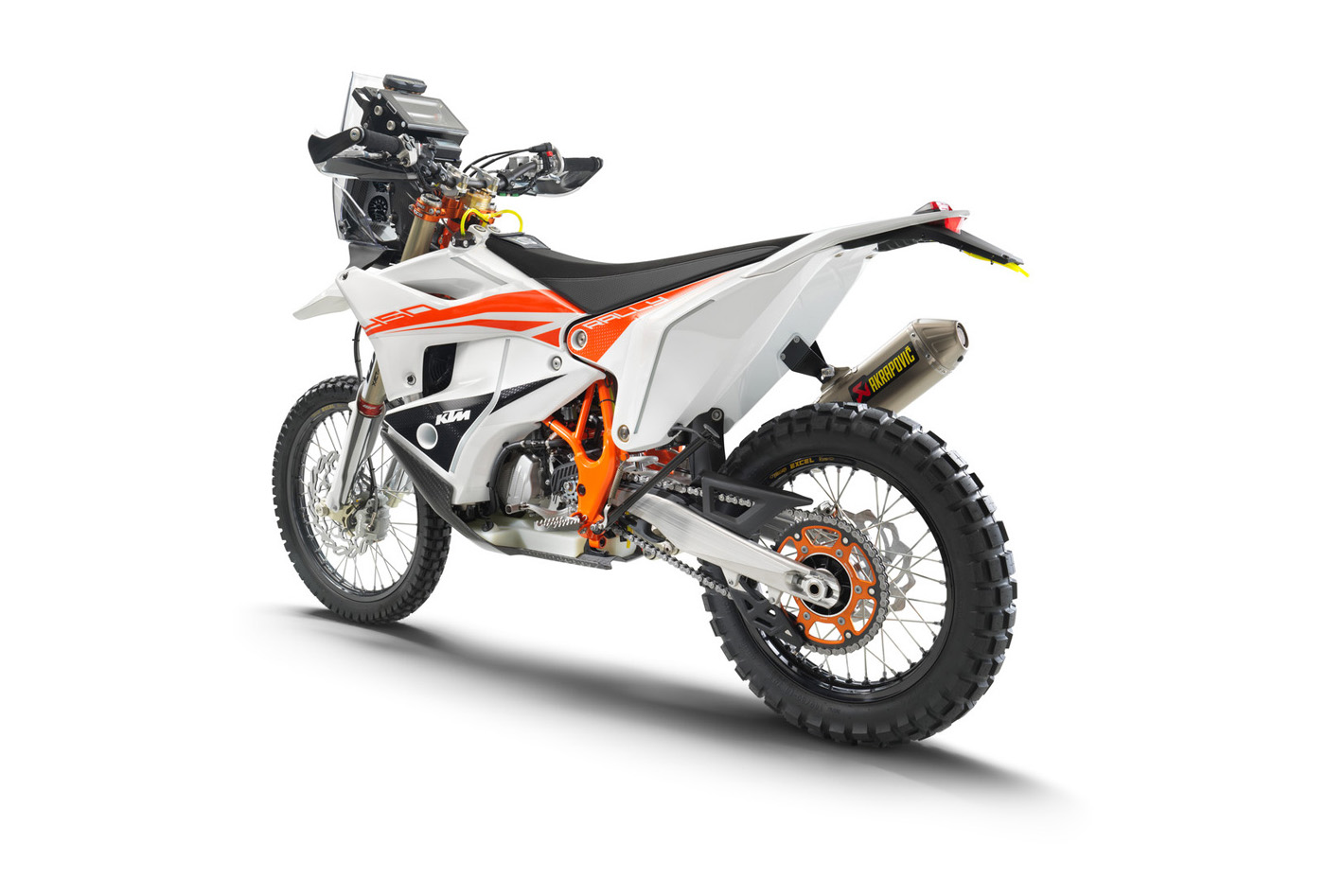 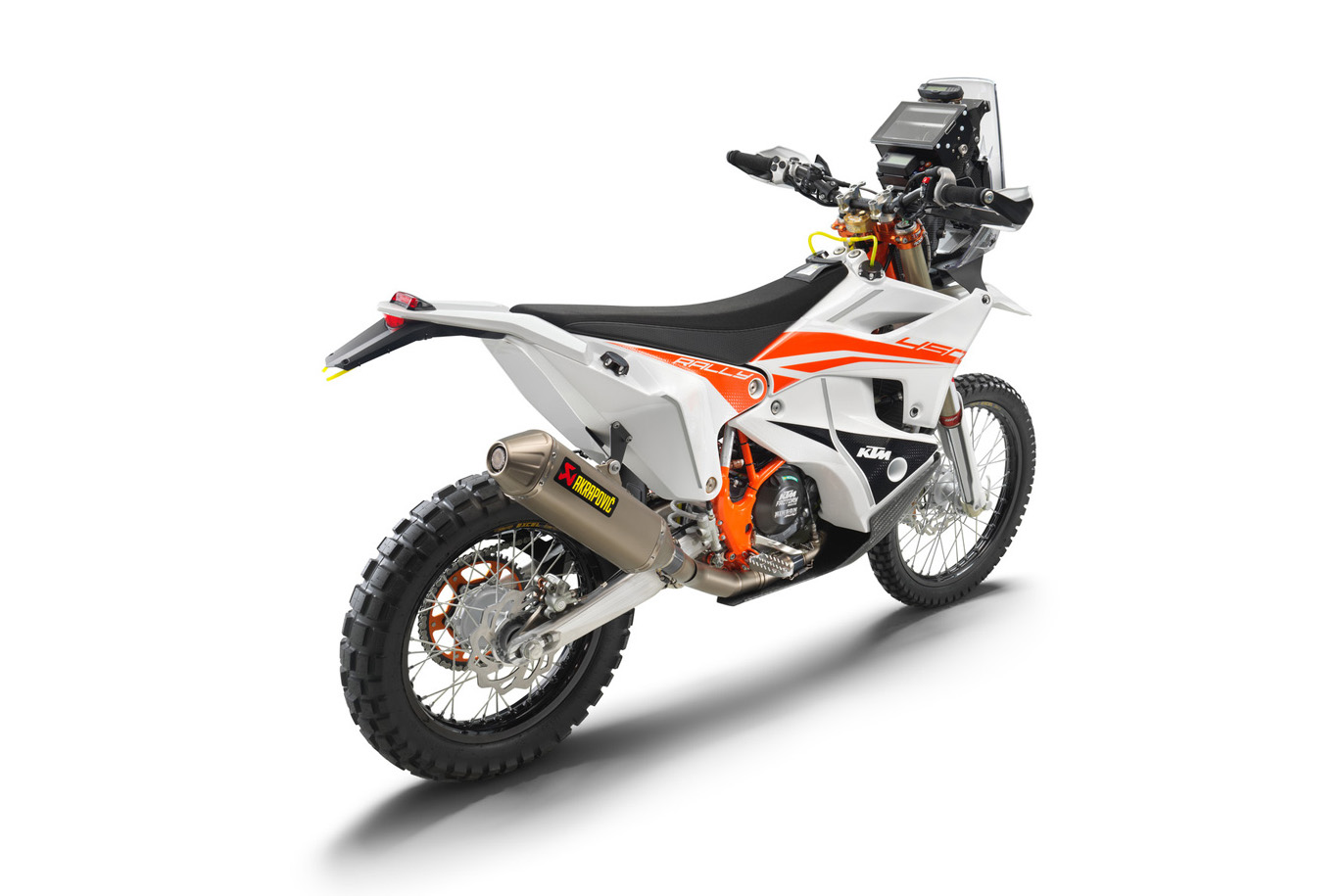 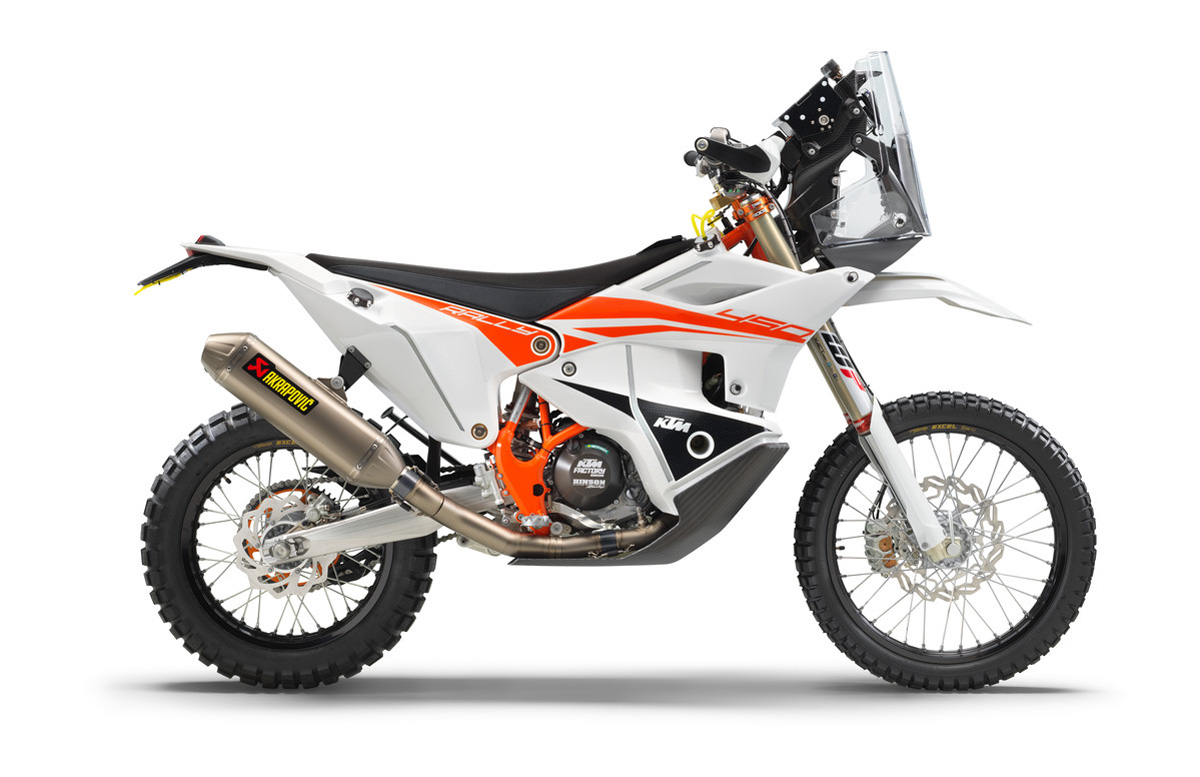 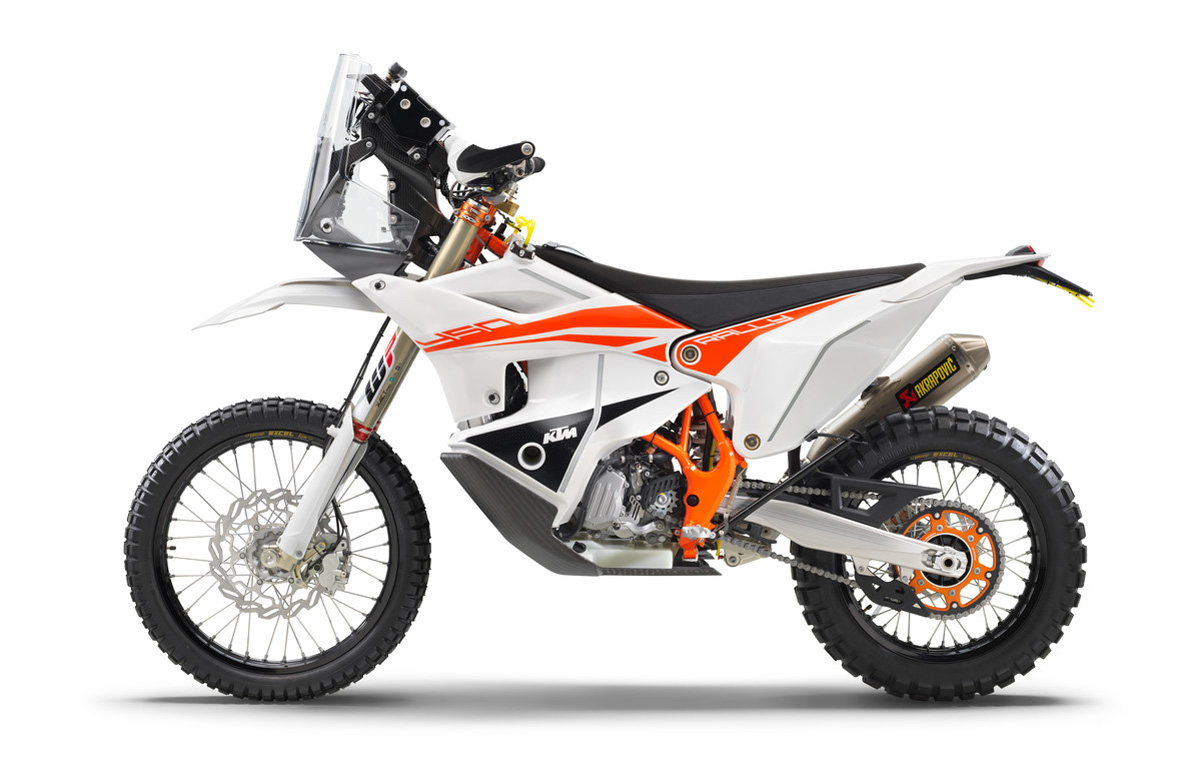 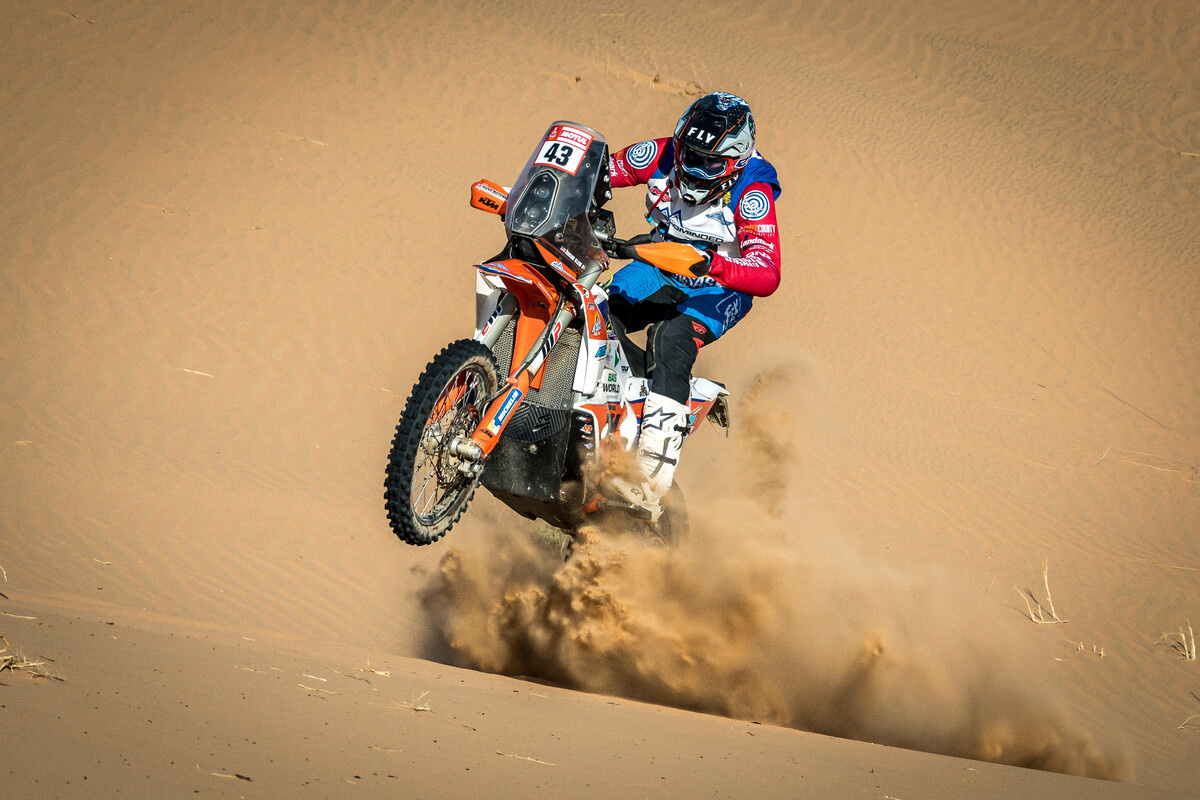 For many years the customer version of the KTM factory rally bikes have been the means by which so many privateers can race the biggest rally-raid event in the world like the Dakar.

As KTM say, the lessons learned through success in the Dakar Rally and the FIM Cross-Country Rallies World Championship feed directly to this bike. “Unfiltered and refined technology” they label it and if you look at the results of riders like Mason Klein and Bradley Cox in the last 12 months, or indeed Skyler Howes in previous seasons before he signed to Husqvarna, it’s hard to argue otherwise.

Mason Klein, Bradley Cox and Benjamin Melot to share their feedback on the KTM 450 Rally Replica they have been racing in this video:

Although, of course, the factory bikes can have differences, the reality is they are fundamentally the same and teh riders will tell you their performance levels are almost equal. This customer bike is purposely designed for multi-stage cross-country competition and the results of the privateer riders speak for themselves.

Chief among the components shared is the WP XACT PRO suspension, the 450 cc SOHC single-cylinder engine, Akrapovic exhaust system and of course the main frame, body work and fuel tanks.

The Pankl transmission is of the same spec as the one used by Red Bull KTM Factory Racing, and the chrome-moly steel frame also comes straight from the race team’s spec. 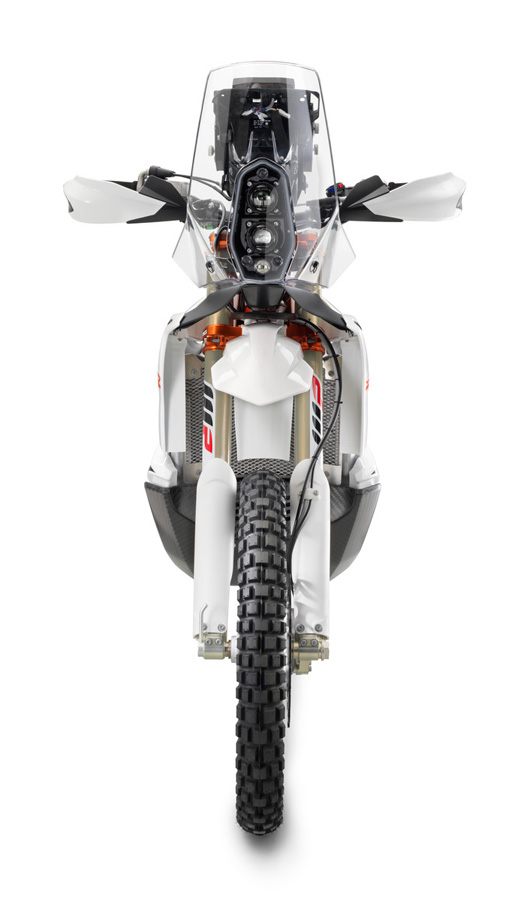