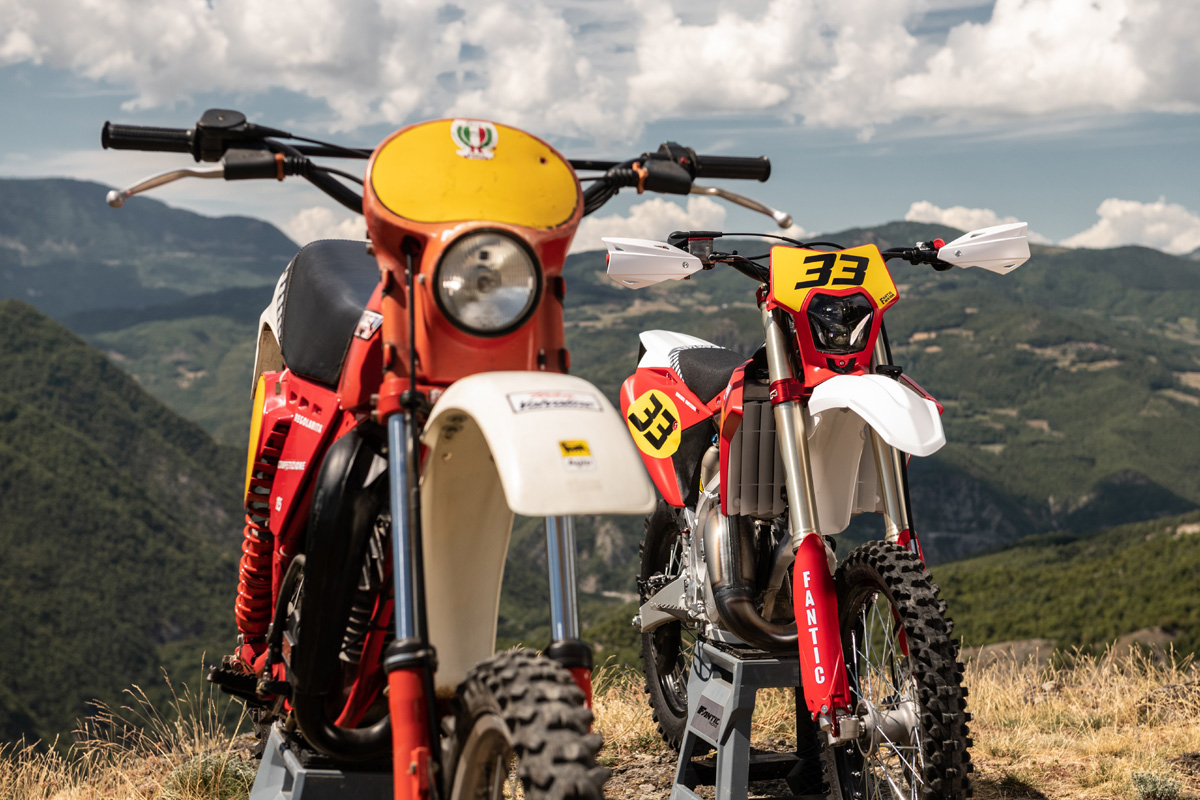 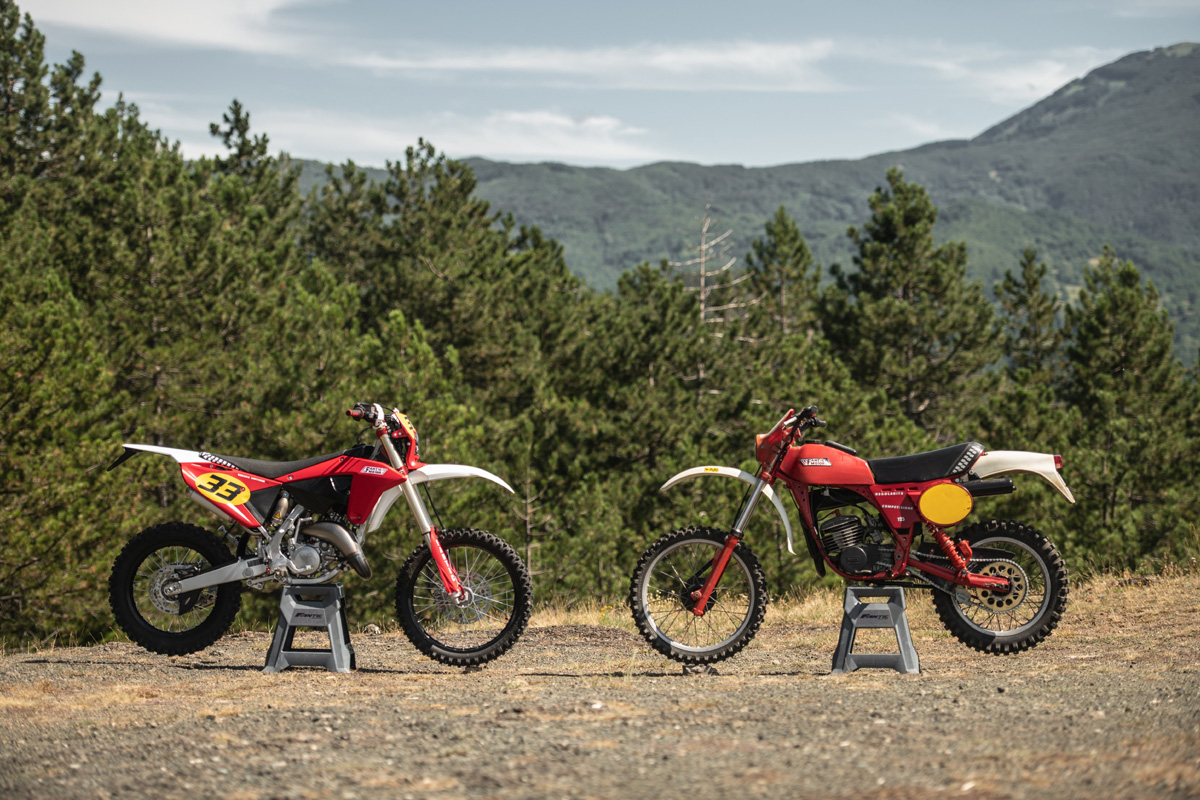 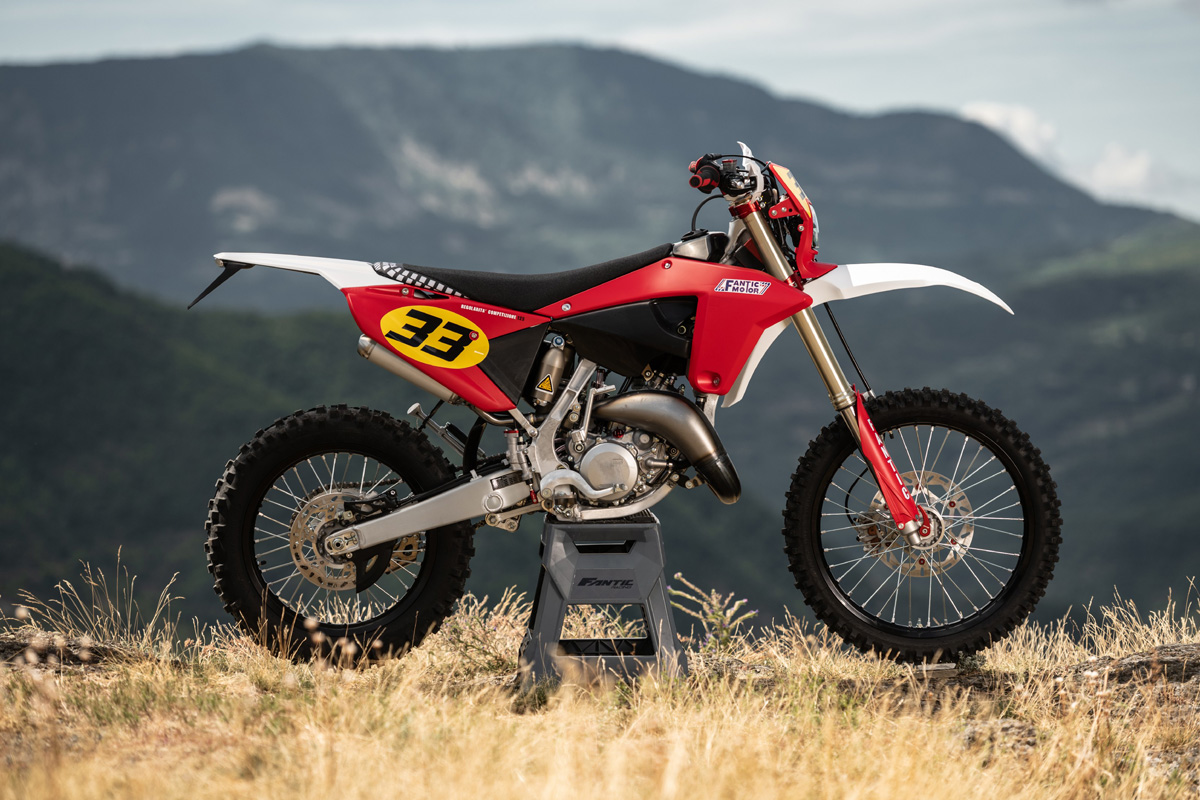 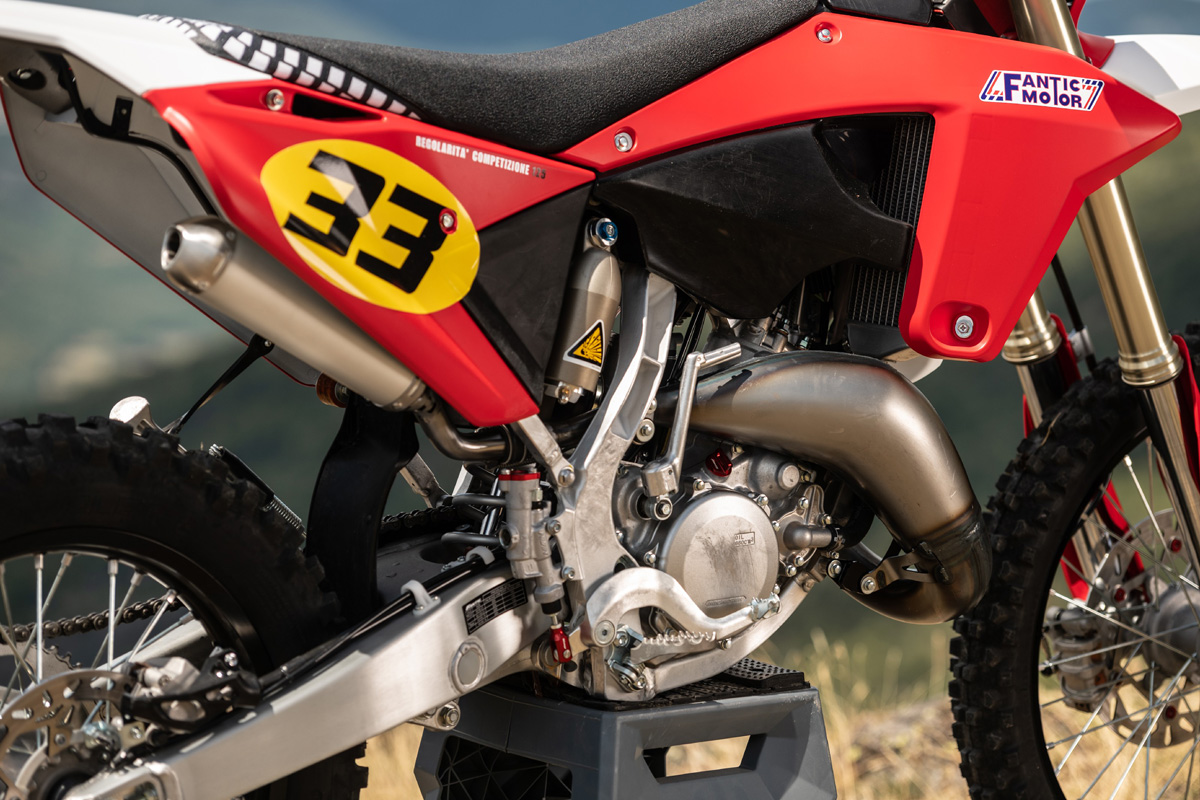 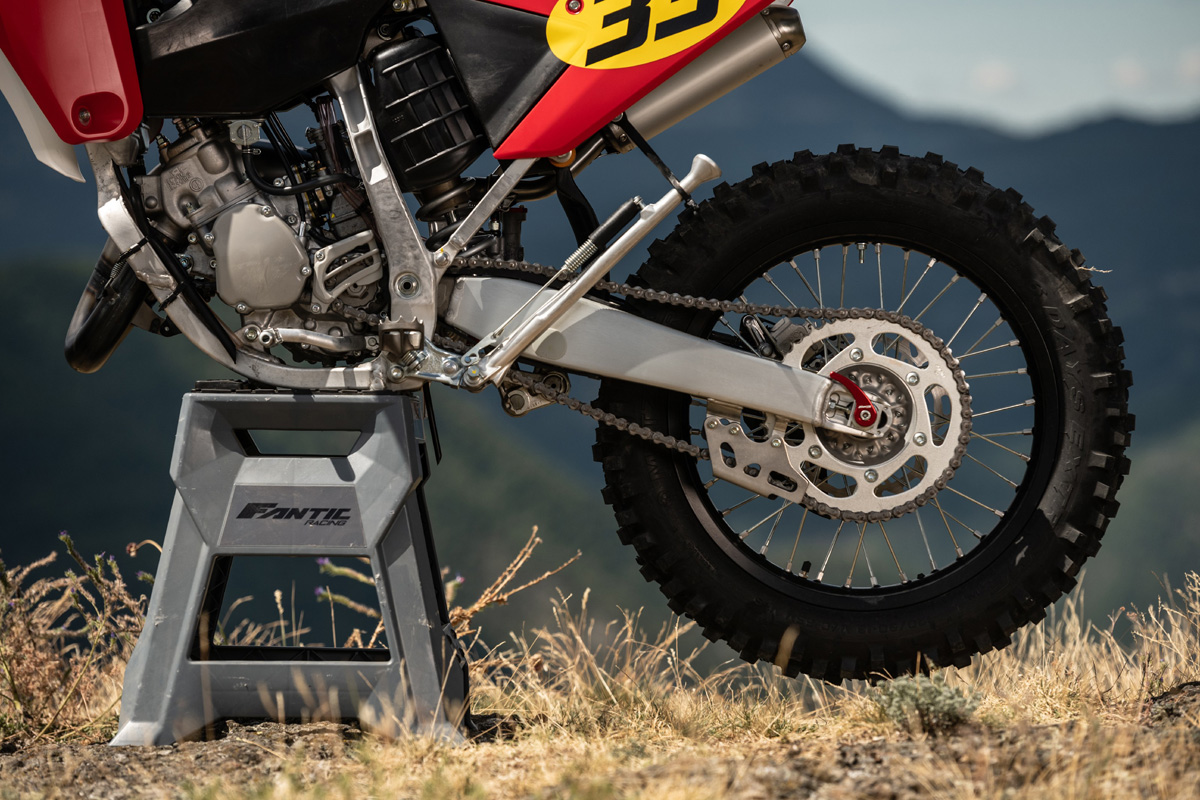 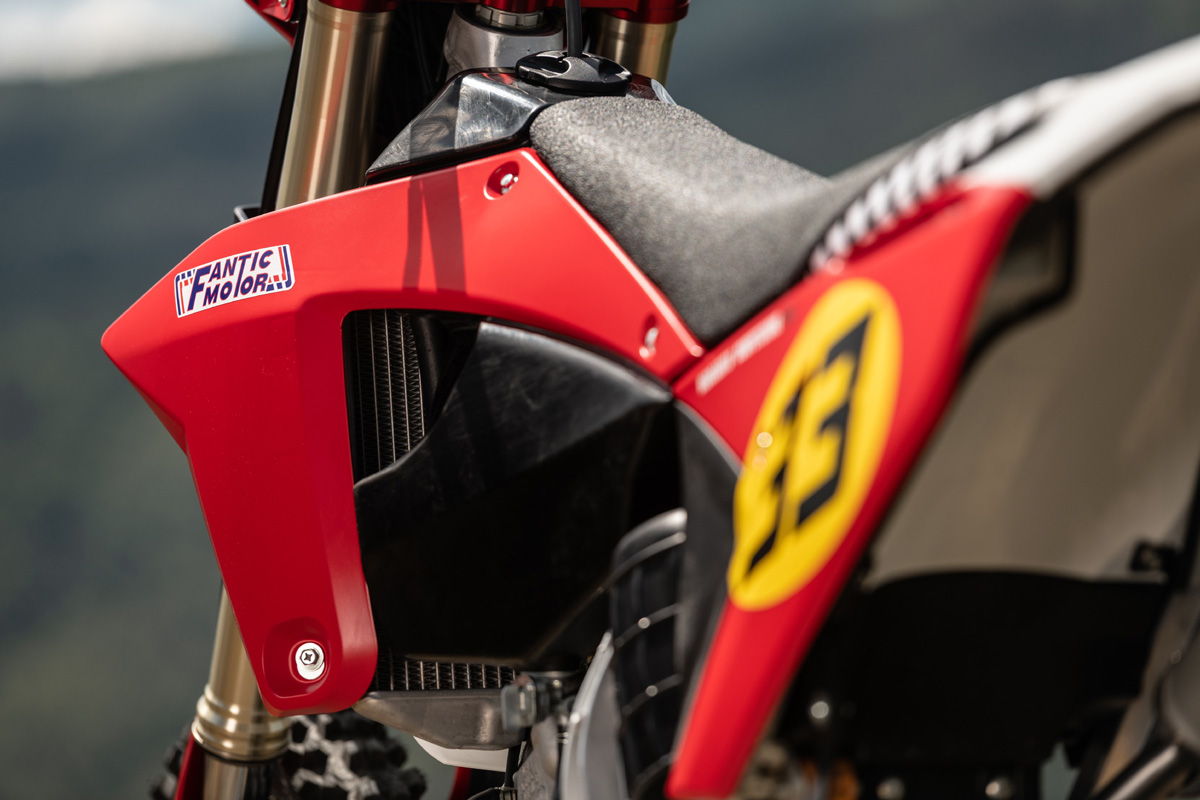 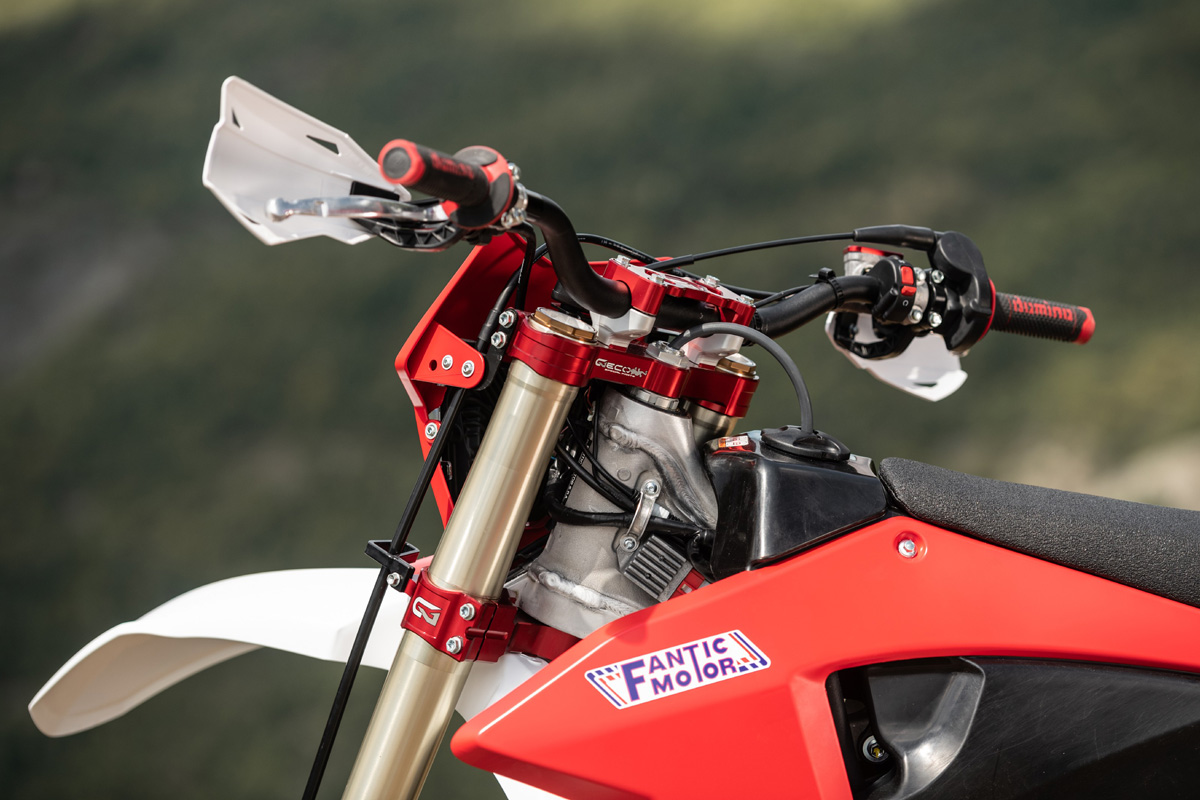 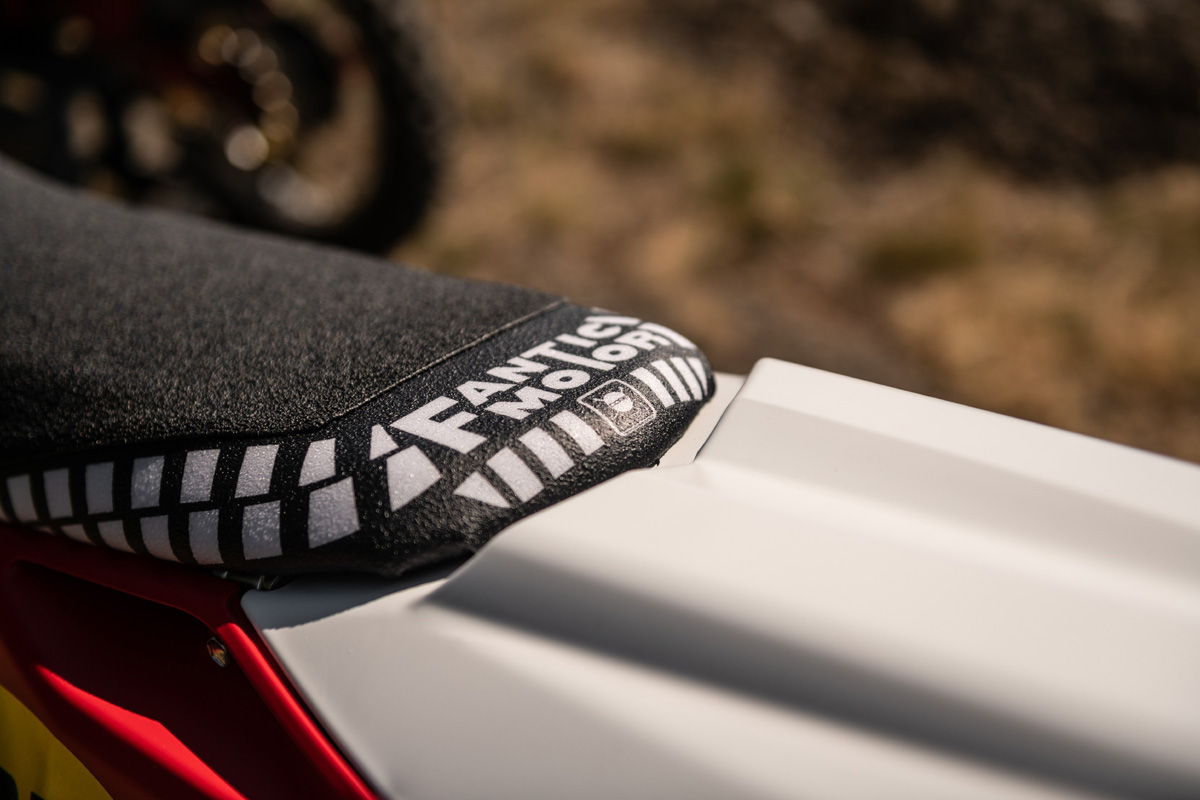 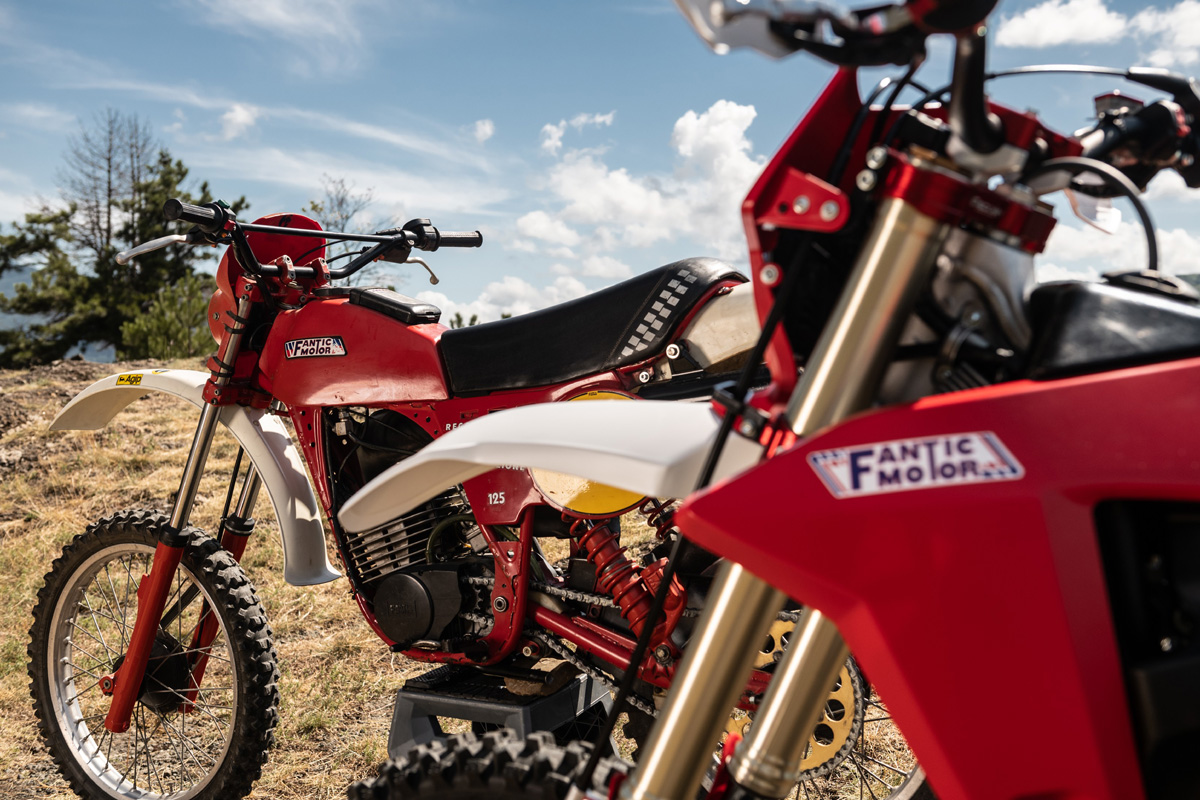 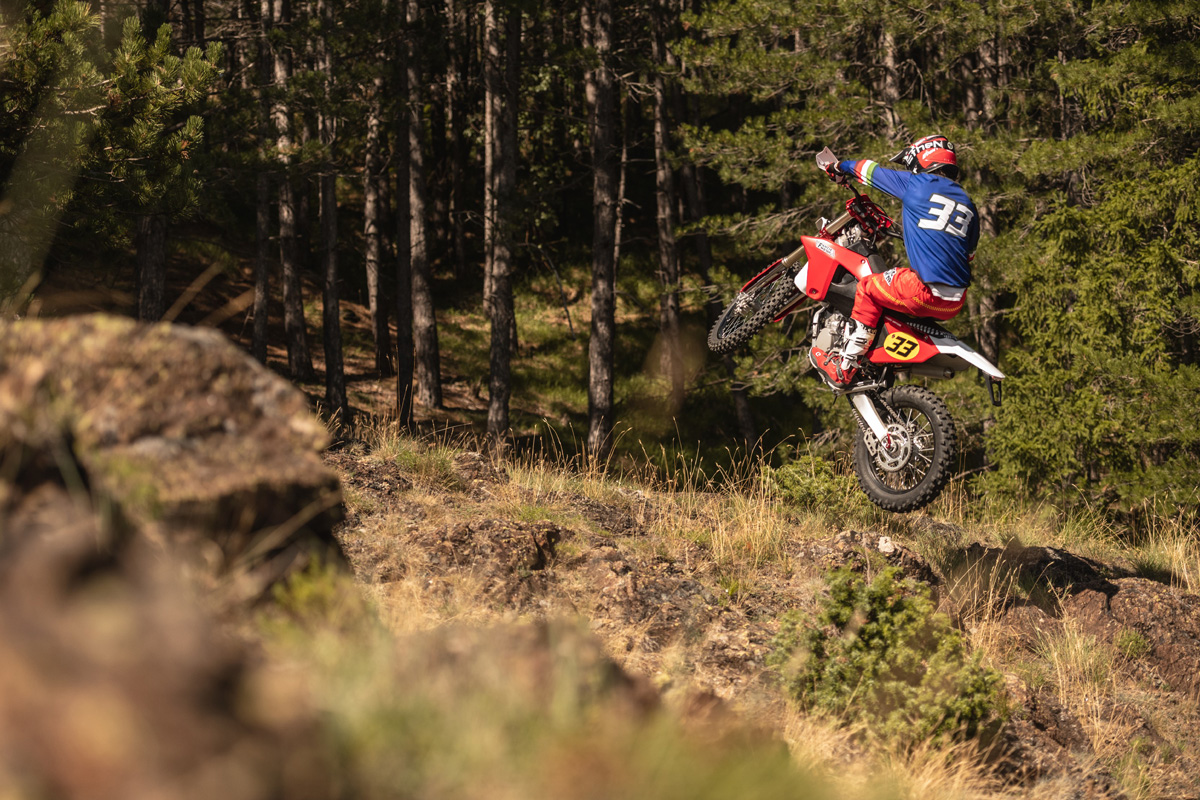 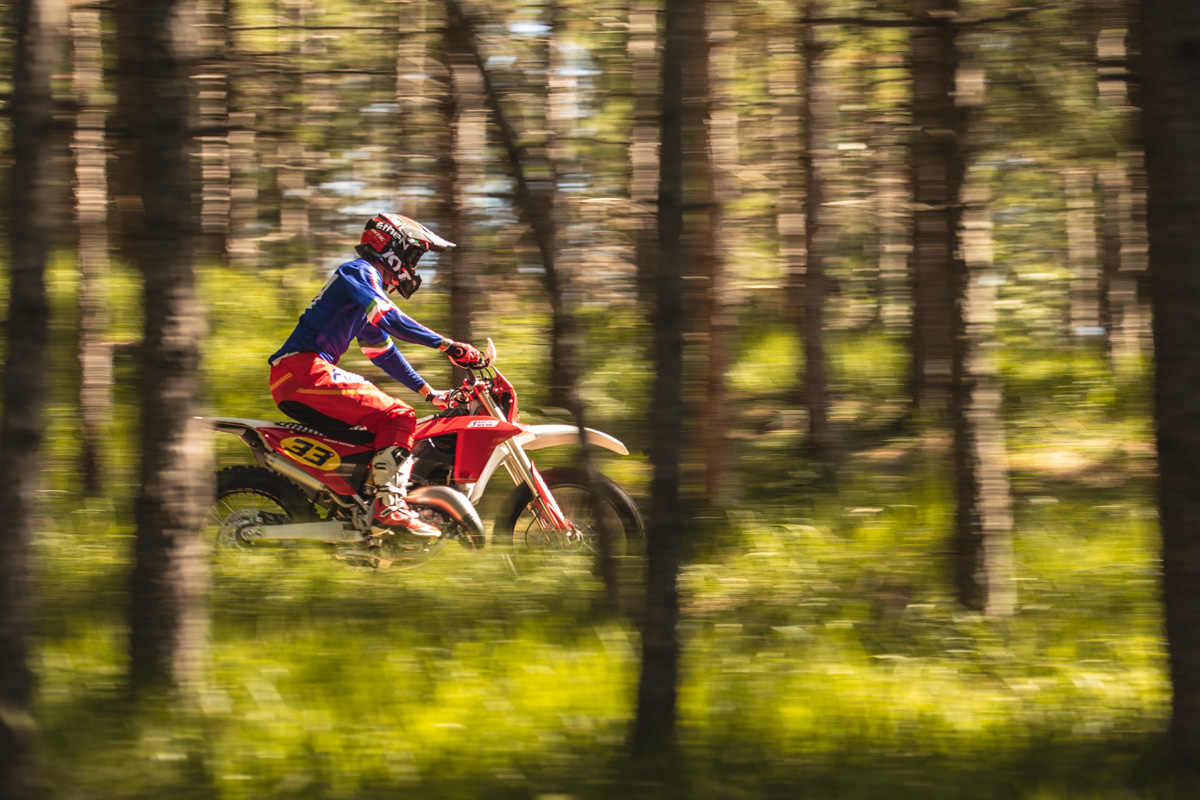 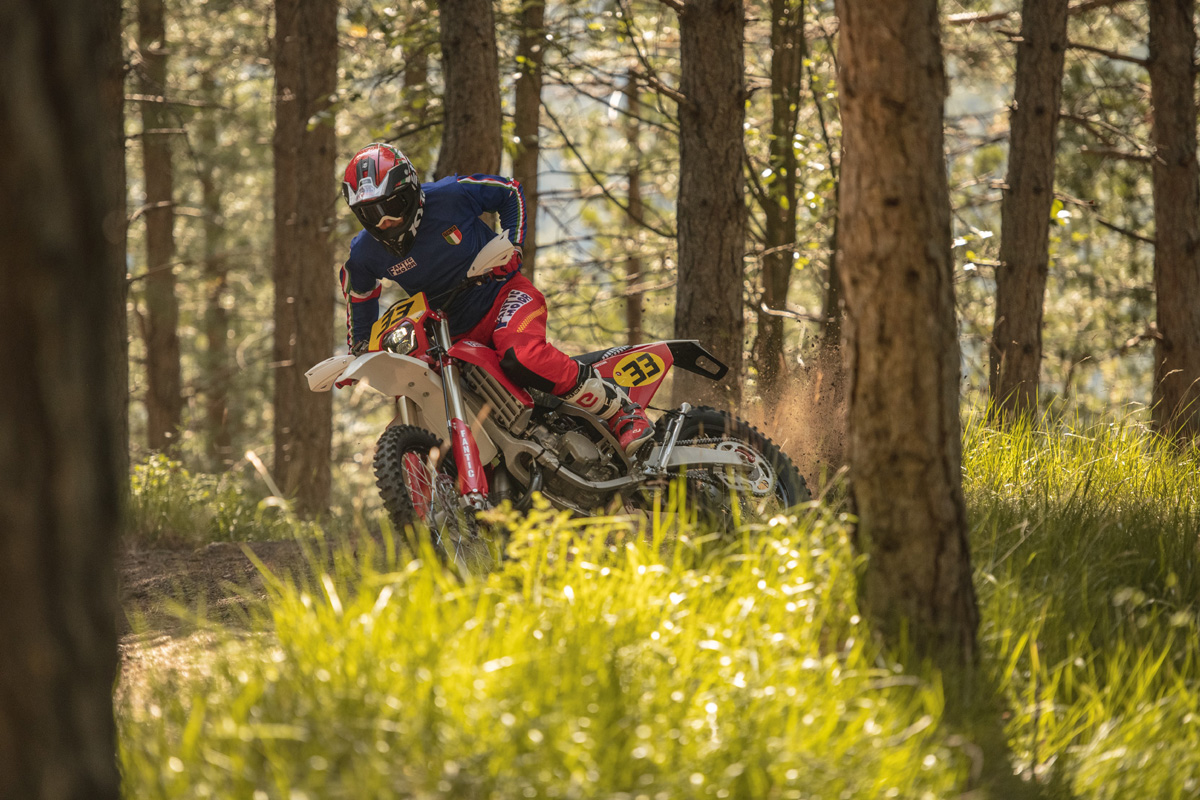 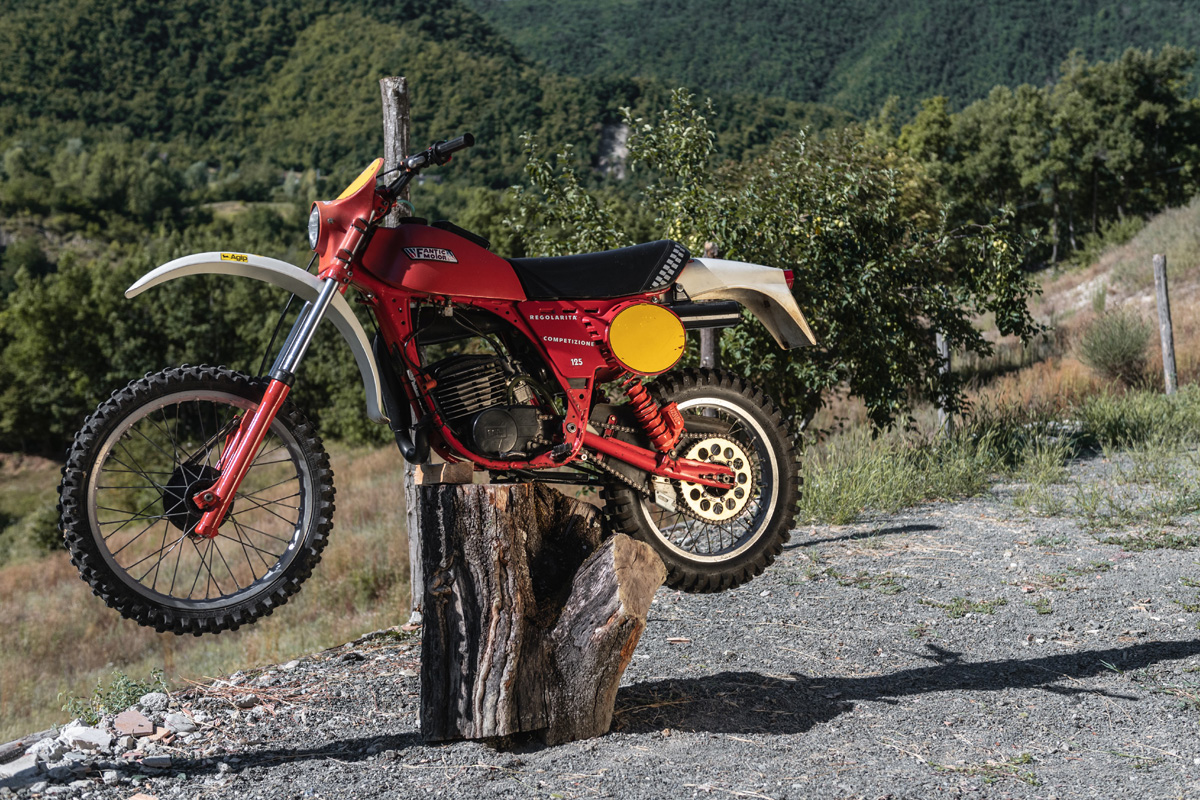 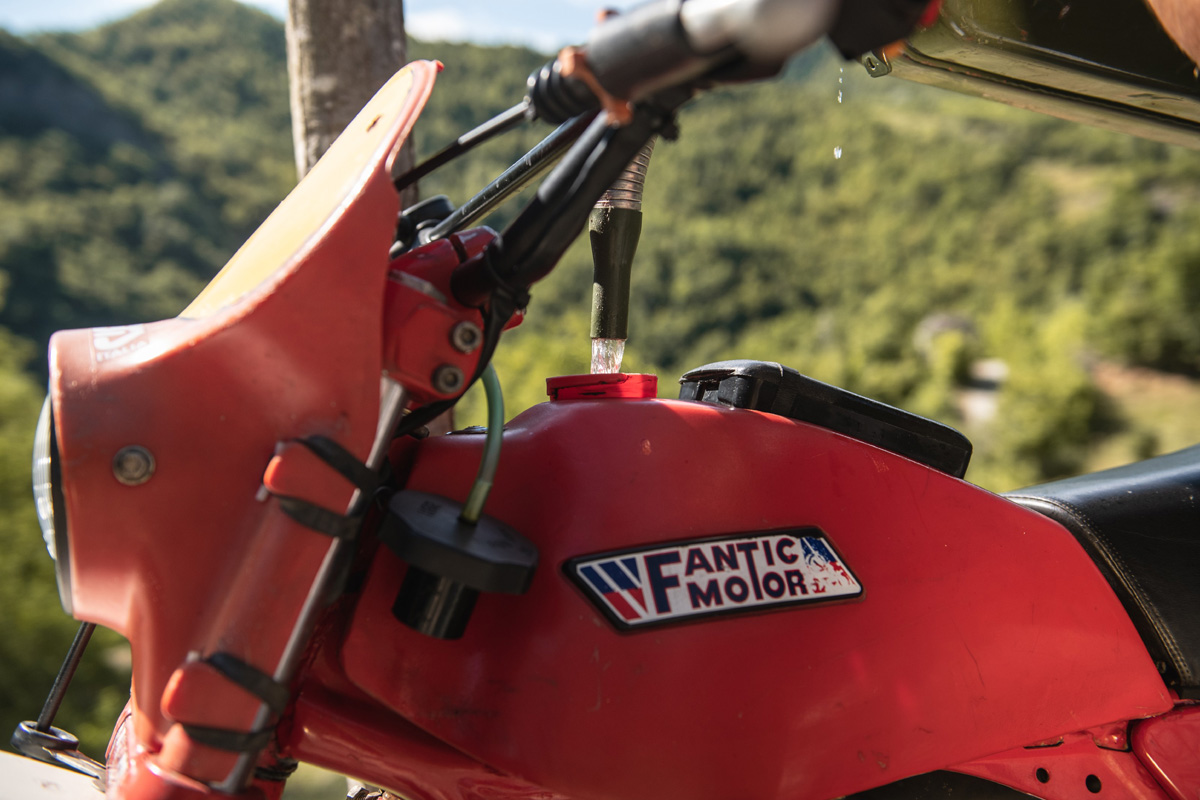 Fantic has announced a special 40th Anniversary edition XE two-stroke enduro model to celebrate 40 years since they took victory of the International Six Days Enduro way back in 1981 with Gualtiero Brissoni in Isola d’Elba.

Brissoni was part of the overall World Trophy Italian team which took the win that year that year plus took individual honours in the 125 class. It was also a historic win for Fantic at the first actual Six Days of Enduro – before that it had been known as the ISDT before the FIM dropped the ‘trials’ bit and adopted the name of enduro.

The new XE125 Six Days 40th Anniversary edition comes dressed in the classic red and white colours of the Italian brand and features Gualtiero Brissoni’s number 33, the red plastic and graphics kit and a special seat cover harking back to those glory days.

Accessories from the Fantic parts catalogue are also bolted onto the bike including a full exhaust system, brake discs, Geco triple clamps and anodised Ergal components which help make it unique.

The 40th anniversary of Brissoni’s win was celebrated at the ISDE in Italy this year with the bike on display in the paddock alongside the full XE Enduro range of two and four-stroke bikes.