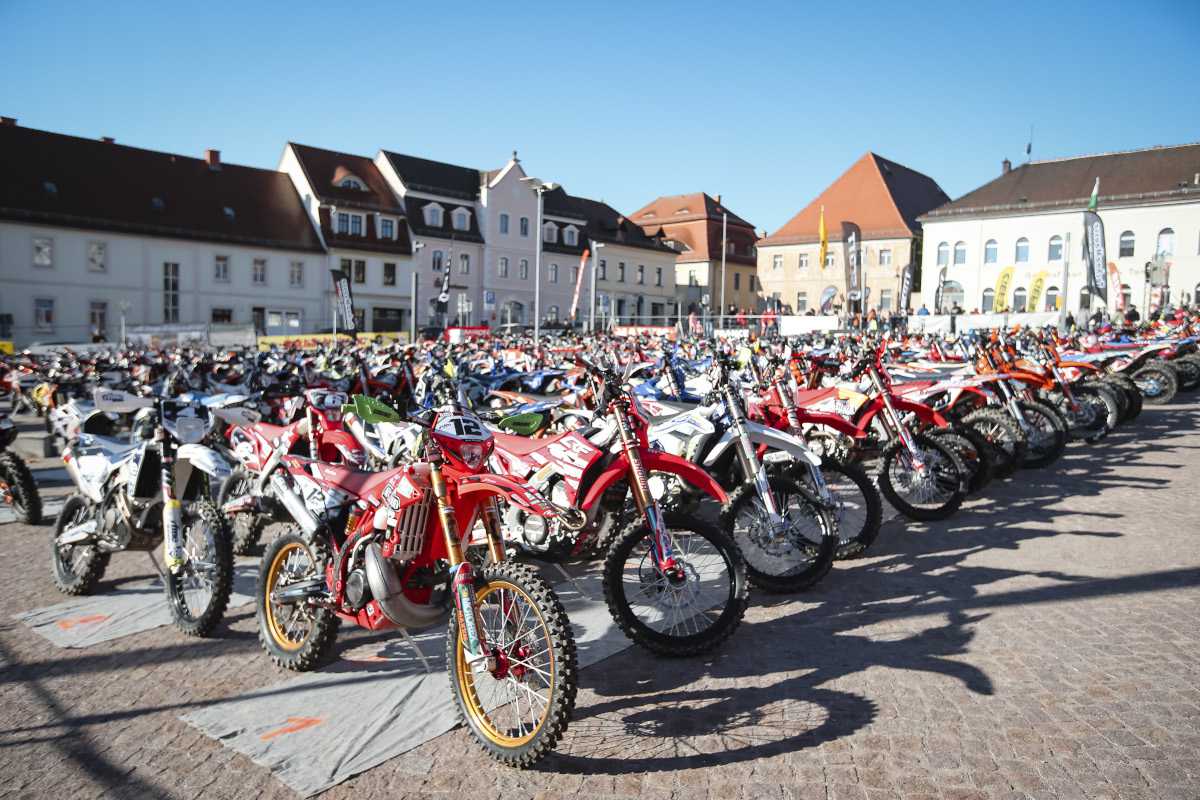 Interview: EnduroGP – “We would like to see KTM back in the paddock”

We spoke with Enduro World Championship promoters, ABC Communications, for their take on the recent FIM statement about the WESS championship and the future of EnduroGPs.

It is fair to say the recent press release from the FIM (Federation Internationale de Motocyclisme) regarding the non-sanctioning of WESS events created a small storm.

It was a strong statement from the new FIM President, Jorge Viegas, and caused the split between the two major Enduro championships, Enduro World Championship and World Enduro Super Series, to grow wider at a time when many were saying it could have been knitting together.

We recently spoke to World Enduro Super Series Manager, Winfried Kerschhaggl to get a better understanding of their position. In the interest of balance, we also wanted to get the point of view of the EnduroGP promoters, ABC Communications.

One of the disappointing elements for many, is that talks appear to have broken down between the two parties (KTM group and the FIM) and that factory race teams with world class riders from KTM and Husqvarna continue not to compete in the EnduroGP World Championship.

From discussions we’ve had with different major manufacturers during this season, most are agreed it is a negative to not have every manufacturer competing in the series.

Which is a fact, as we attempt to move forward, ABC Communications CEO, Bastien Blanchard makes…

Were ABC part of this discussion between the FIM and WESS about the different championships and the 2020 season? 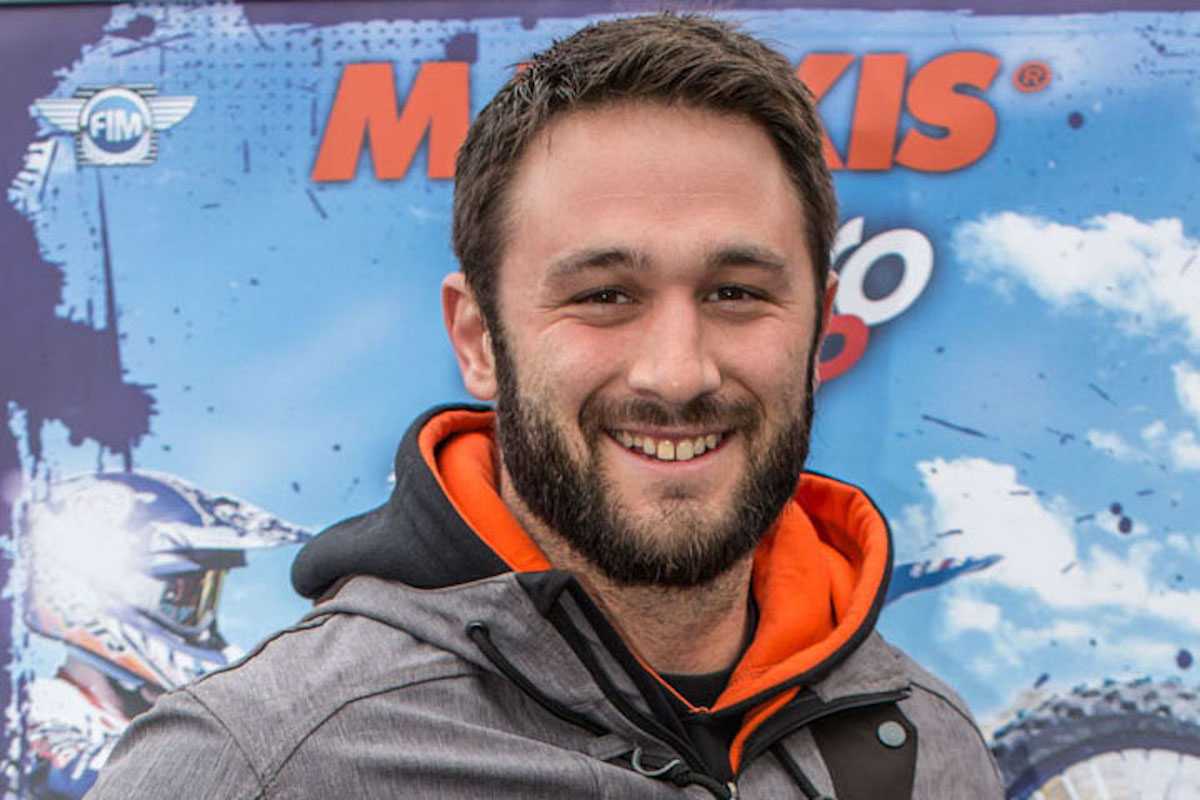 Bastien Blanchard: “We were aware from the beginning that the FIM and WESS/KTM were discussing the future and a way to bring back KTM/Husqvarna but we never took part of these discussion. “FIM President, Jorge Viegas, updated us about what was going on, as he did also with the Enduro Commission.

“From the beginning we asked him to also meet the other manufacturers still involved in the EnduroGP to know their vision for the future and we were really satisfied he invited them in Switzerland in May for that. Without taking part in these discussions, we knew what was going on.”

“Yes, we’ll present a project for this tender! ABC Communication is linked with the Enduro for 15 years now!

“Even if my father retired (Alain Blanchard), I’m passionate about this sport, so for us it’s a no-brainer, we’ll reply to the tender as we did five years ago.”

Is it a positive thing for the World Enduro Championship moving forward to have distinction between Enduro and Extreme Enduro at World Championship level? 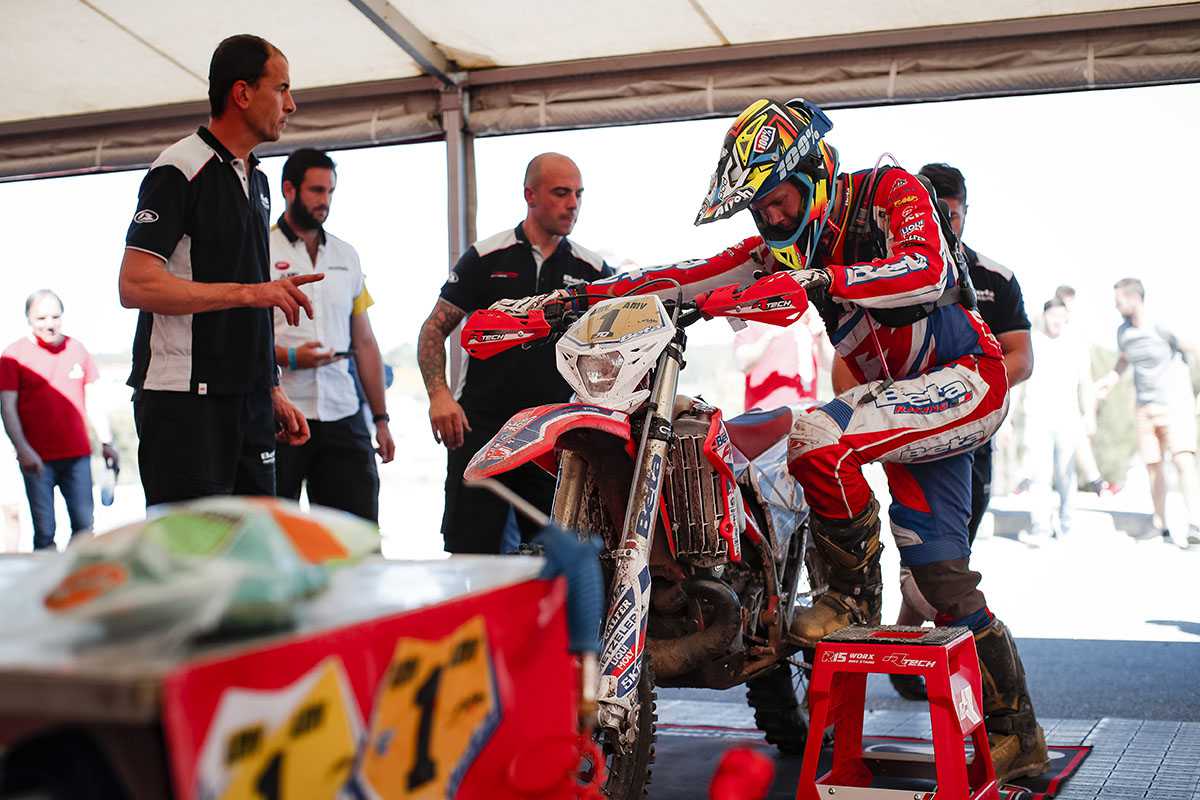 “Making a distinction between Enduro and Extreme is good for everybody, for the sport, for the riders and the fans.

“These two disciplines are too different. Extreme needs a championship at the World level recognized by the FIM as this sport is growing up and receives a lot of interest from spectators but you cannot mix it with normal Enduro. The skills, the preparation and the bikes riders need for these two type of races are too different.”

Does it make any difference to EnduroGP or is it a separate issue? 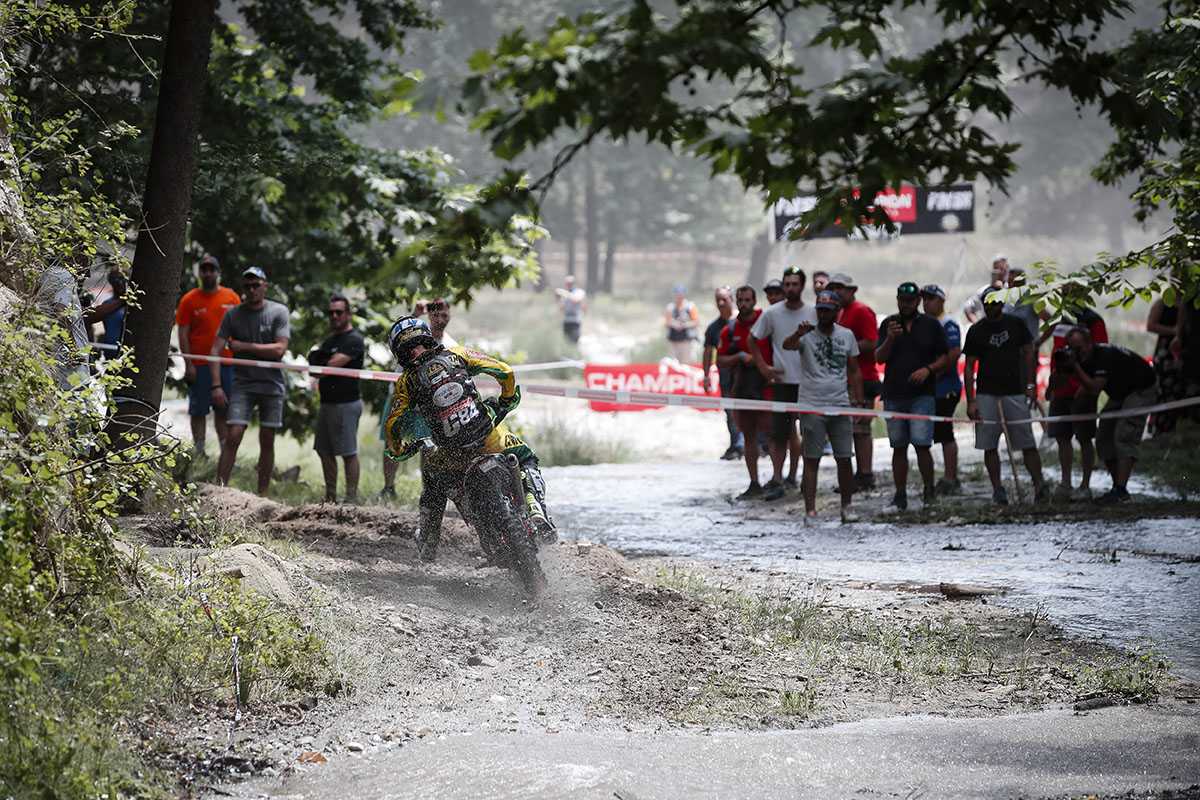 “It’s a separate issue. This season is the 30th of the Enduro World Championship so EnduroGP has already a big heritage and you cannot forget about this!

“EnduroGP is the pinnacle in Enduro. Even more since we’re back to the normal standard races this year and for the upcoming ones.

“But of course, Enduro like every sport needs to evolve also. As I’ve already said, Extreme is a completely different sport and I’ll take the example of basketball – originally basketball is played 5v5 but the 3v3 version is being played also. FIBA always made the difference between the two disciplines and have separates series.”

You have strong plans in the pipeline for the future of the World Championship: making positive steps, talking with the teams and moving forward. Does anything change with your plans as series promoters?

“No, it just gives us more motivation to bring back Enduro World Championship on top. But of course, as EnduroGP promoters we would like to see KTM/Husqvarna back in the paddock fighting for the World crowns.

“Everybody in the World Championship wants this as KTM and Husqvarna is part of the Enduro DNA from their beginning.

“The other manufacturers would also like to be fighting for the top spot with these two brands. I hope we’ll find a way with the FIM to bring them back with us in the future and I strongly believe President Jorge Viegas can do it.”

Can you tell us any of the ideas for 2020 and going forward for EnduroGP? What can we expect for the future of the series?

“As you could see we already issued, with the FIM, a calendar with eight dates scheduled. We’ll still keep the “Enduro spirit” and every one of them will be standard races.

“We are happy to remain in strong countries such as Italy, France, Germany and Spain and also to be back to Northern Europe with strong organizers in Sweden and Estonia.

“In terms of communication, we are already working with the FIM on a plan since the Italian GP and this one will be a good step forward with more content for fans and media, plus a stronger link with riders and teams.

“2019 is a great season so far and the two last Grand Prix in Czech Republic and France should confirm that EnduroGP is back. We’re now looking to strengthen and develop even more the Championship in 2020 to bring it back where it should be!”