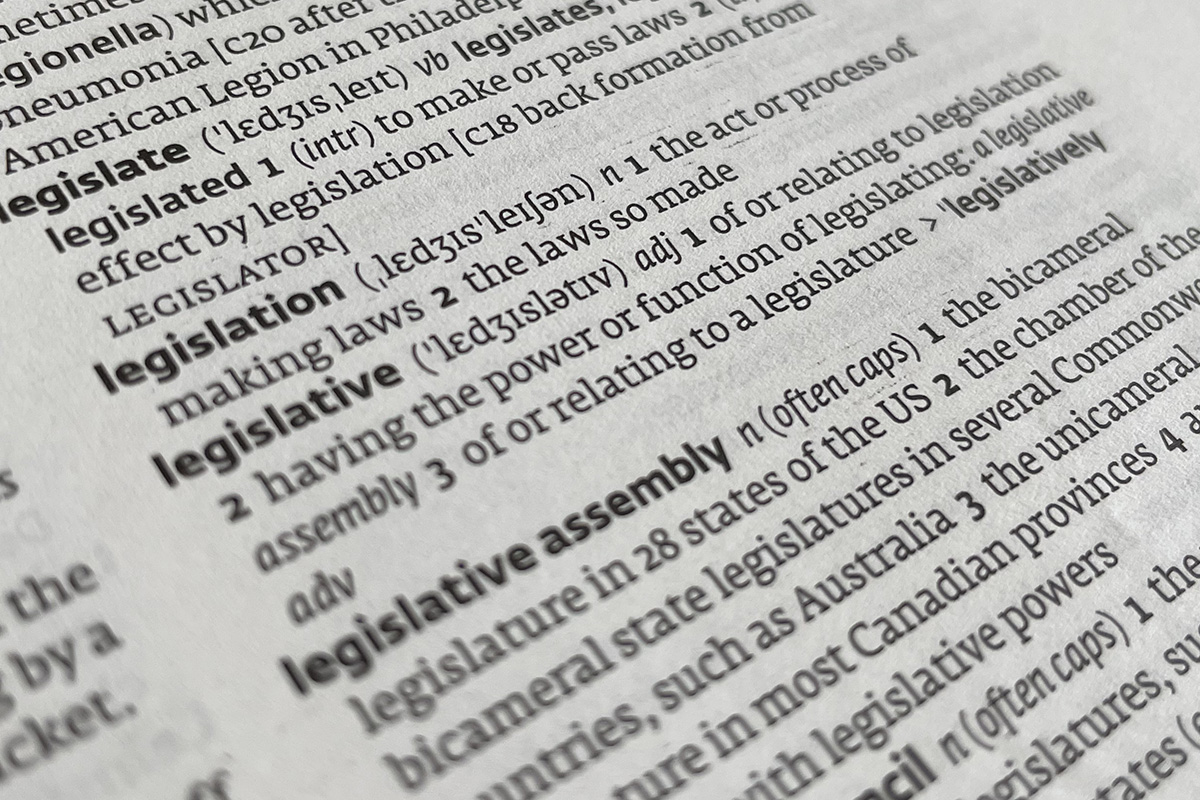 The ruling ends years of uncertainty regarding minimum insurance requirements for competitors, event organisers and promoters which could have made the sport impractical and too costly to run.

Via a procedure known as a “trilogue”, the institutions of the European Union have agreed that new changes to the existing laws on motor vehicle insurance should specifically exempt motorsport activities to “avoid overregulation”.

This exemption relies on alternate insurance being in place which is specifically tailored for motorsport. Don’t fret, this insurance is already commonplace in motorsport and suited to the unique circumstances of competition.

The FIM say there are still some formalities to go through before the legislation becomes adopted as law at EU level but that should be done by the end of 2021. Following this, EU member states will be required to write the legislation into their national law by the end of 2023. However, many member states have laws that are similar, so this may have already happened or will only require minor changes of wording.

The original campaign dates back to an accident in Slovenia involving a farm trailer which led to a change in the interpretation of EU motor insurance law. Prior to this, it was assumed in most countries that EU motor insurance law only related to vehicles on public roads or in public places such as car parks. However, the Court of Justice of the European Union ruled that all uses of vehicles in all places (including vehicles on a racetrack) needed to have a minimum of third-party motor insurance.

Organisations involved in the campaign include the main two and four-wheeled motorsports bodies (FIM and FIA) as well as national members in the UK (ACU and MSA) and elsewhere. Industry organisations such as ACEM (motorcycle manufacturers), the Motorsports Industry Association and the insurance industry also campaigned on this as well as representatives from the national guarantee funds.

The FIM, FIA and ACEM, alongside their members and related associations, lobbied to change the legislation to specifically exempt motorsport. Motorsport already has a complex set of insurances that compensates participants, volunteers and spectators for financial losses. If the existing legislation did not change, then individual riders would have to be individually insured which would have added cost and complexity without necessarily improving outcomes for the people involved. This would have made the cost of participating in motorsport, particularly for young amateur riders, far too expensive with insurance premiums of several thousand euros per rider expected.

“Motorsport” in the legislation covers “races, competitions, training, testing and demonstrations” within a “demarcated area”. Organisers will still be required to have insurance that covers any third party, including spectators and bystanders, but not including the drivers and their vehicles. FIM and FIA events already have this insurance.

Member of the European Parliament Dita Charanzova and her team and the Portuguese Presidency of the European Council were instrumental in concluding these trilogues and in supporting motorsport. The FIM also point out the not insignificant role the then-MEP Vicky Ford played in initially raising the issue to the European Commission.

FIM President Jorge Viegas said: “This outcome is warmly welcomed by the FIM and represents a sensible and pragmatic conclusion to the discussions. Motorsports are unique and recognising them as such in legislation is important to ensuring that our competitors, volunteers and spectators are properly covered when things go wrong.”