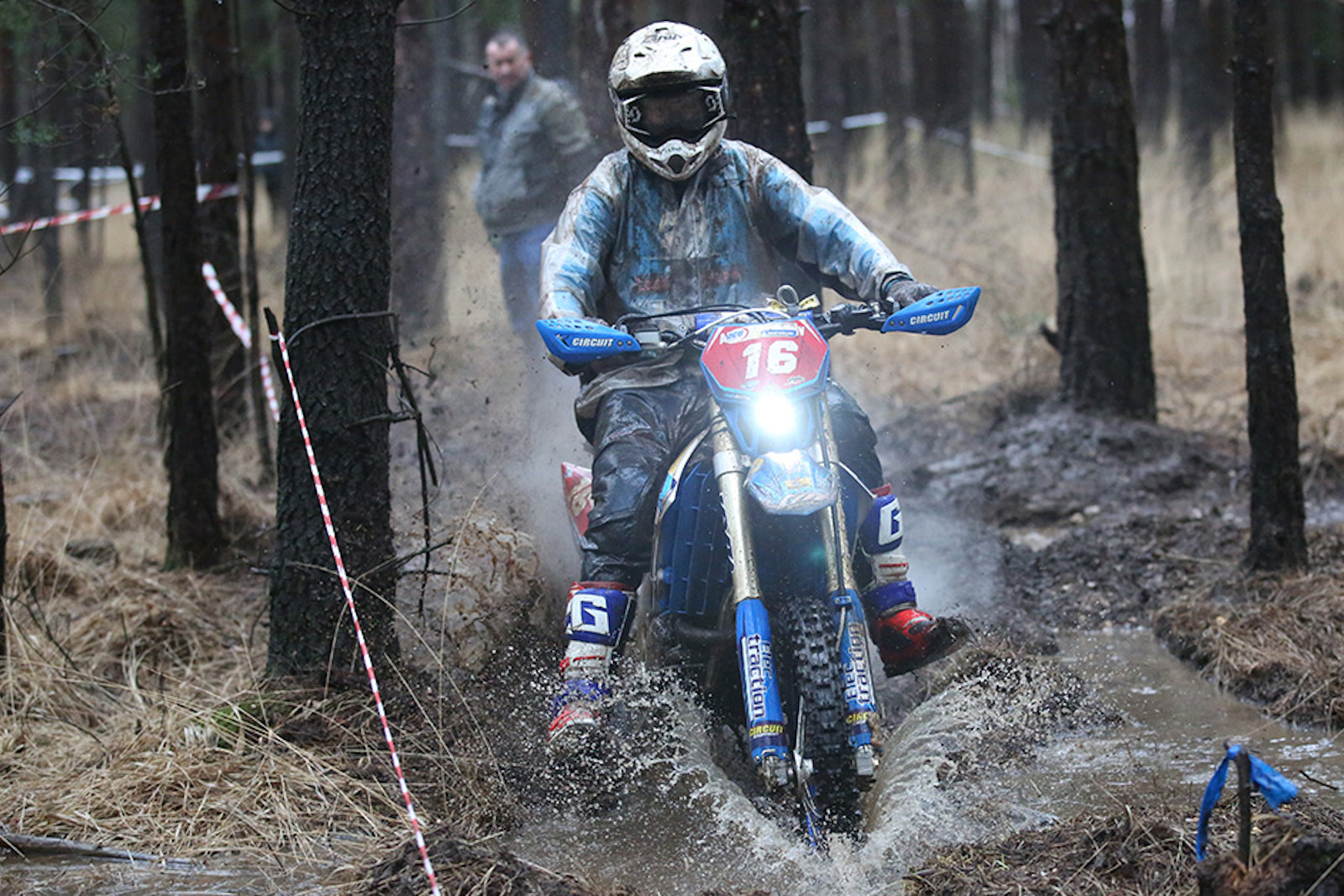 The Auto Cycle Union, governing body of British motorcycle sport, have announced the 2020 British Enduro Championship has been cancelled.

Following the cancellation of the Natterjack British Enduro Championship round, scheduled for October, the ACU has called time on the whole 2020 season after just one round which was held in February before the Coronavirus outbreak.

The Natterjack Enduro cancellation means that only one round of the championship would have remained which the ACU Trials and Enduro Committee say has forced them to take the difficult decision to cancel the 2020 ACU Michelin British Enduro Championship – it is not clear at this stage if that means Josh Gotts, who won the only round, is declared champion.

In a statement, the ACU said: “The ACU would like to take this opportunity to thank those organisers who had gone to great lengths to plan scheduled Championship events for 2020. While Witley and District MCC managed to run the first round of the championship before the Covid-19 pandemic hit the UK, a huge amount of effort has been expended by the Dirtbike Action, Dirtbike Evolution, Ramsey and Army motorcycle clubs and we are hugely grateful for their ongoing support.”

The ACU will focus on a full return for the series in 2021. For riders who registered and paid fees to score championship points, retain rider numbers and create a rider profiles, their registration will be automatically rolled over to 2021.

Riders can also choose to receive a refund but would need to reapply in 2021 at the new fee which is yet to be determined and in view if the current financial climate could be increased for new applications, the ACU say.