Registrations are now officially closed and 200 teams from 29 nations will contest the 95th edition of the FIM International Six Days of Enduro (ISDE) from August 30 to September 4 – details emerge of the route and schedule for this year’s event.

The FIM has announced all system are go for the 2021 ISDE in Italy with an impressive list of 160 club teams lined up behind the 40 World, Junior and Women’s Trophy classes. Not surprisingly the host nation has the largest number of entries with 150 riders in the Tricolore colours of Italy.

The FIM has also confirmed the 2021 ISDE has been approved as a recognised international event by the Italian authorities which means all participating riders and staff members are exempt from the normal quarantine requirements. COVID protocols and rules will still need to be respected however, full details of which will be confirmed in due course, the FIM says.

Reigning Junior Champions and multiple times World and Women’s Trophy winners Australia are the notable absentees from the list of nations confirmed.

National teams entered for both the World Trophy and the Junior Trophy include: Belgium, Czech Republic, Finland, France, Germany, Holland, Italy, Portugal, Spain, Sweden, Switzerland, United Kingdom and the United States The other federations that will compete solely for the World Trophy are Austria, Brazil, Canada, Estonia, Hungary, Mexico, Poland, Switzerland, Slovakia, Slovenia and Venezuela. The Chilean and Norwegian federations will also be present with their respective Junior teams. 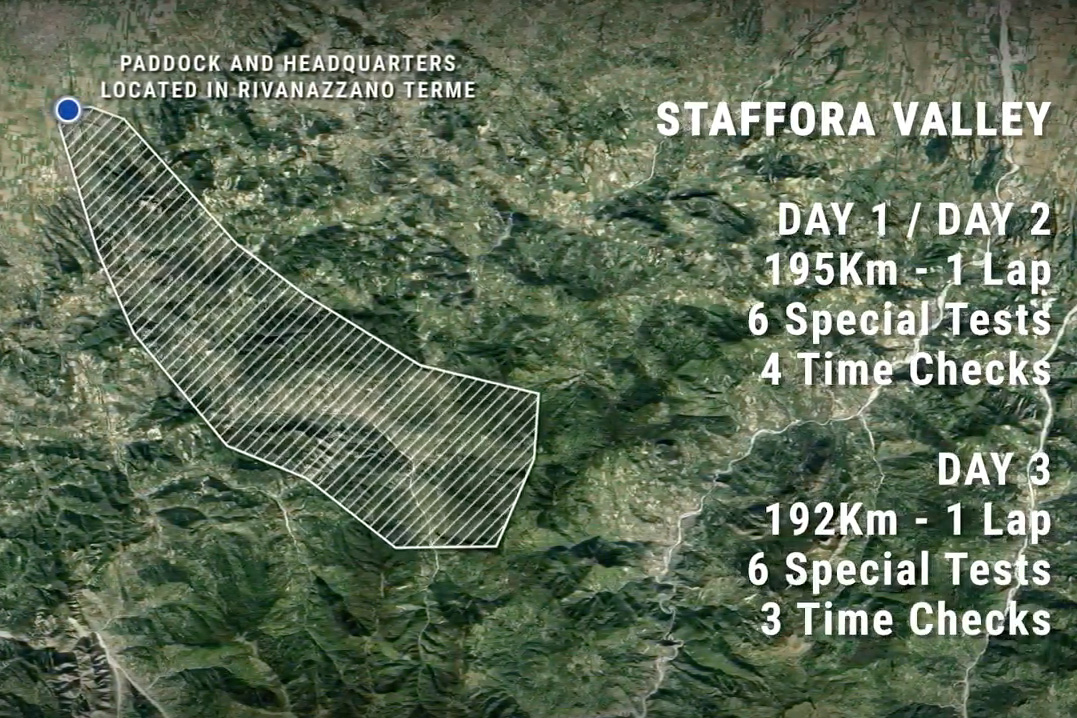 The team behind the event continue to develop the programme and route details have emerged for this year’s event which will run single laps each day. The first three days will run in the province of Pavia going up the Staffora Valley, and the following two days, the fourth and fifth plus a part of the third, in the adjacent Val Curone in the province of Alessandria.

The competition days are planned to be a single lap for each day with a different programme and route for day 1/2 and 3, plus 4/5. There will be six special stages on each race day, three cross tests and three enduro tests.

The fourth day will visit Piedmont with a tour of just under 200 kilometres and five time checks – one in Monleale to and from the start, then Garbagna, Fabbrica Curone and San Sebastiano Curone.

The Cross test on the sixth day, September 4, has been moved as is well known, to the Tazio Nuvolari facility in Cervesina, which is about 20 kilometres from the paddock. A mixed dirt and 10% asphalt track in the internal area of the circuit will be created especially for the Six Days.