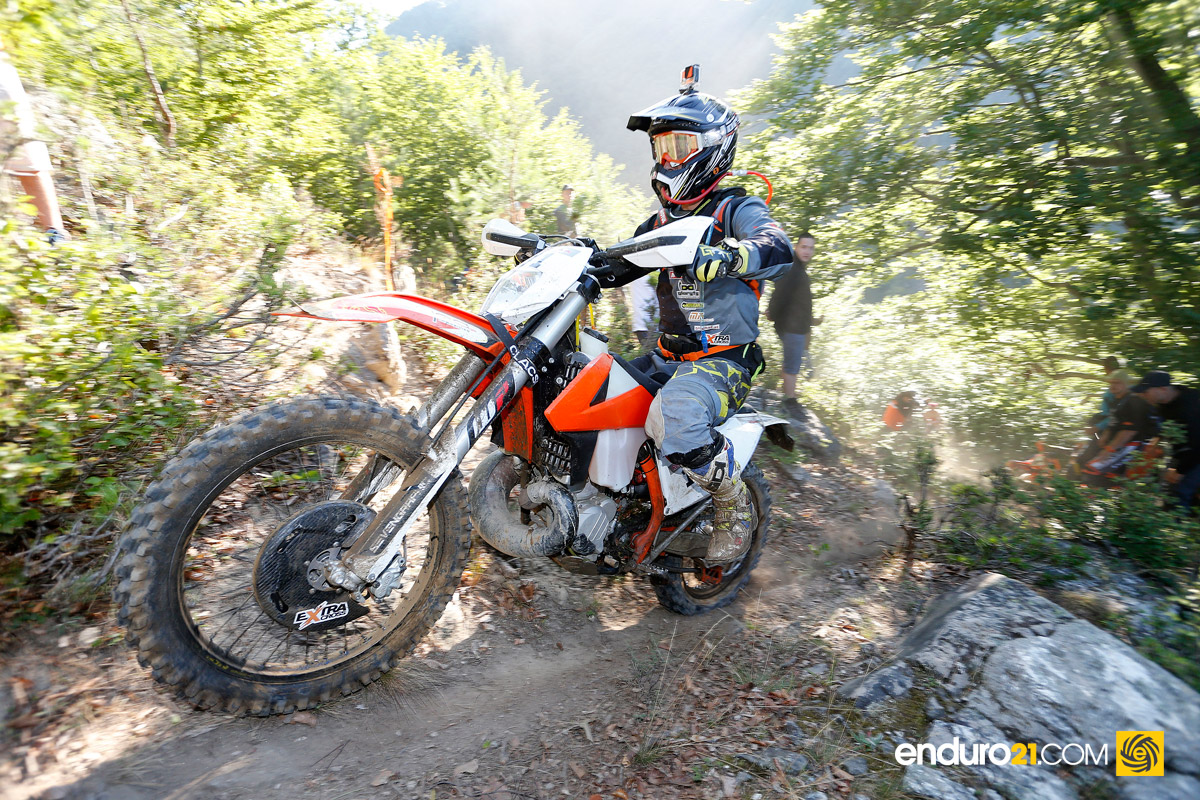 KTM to trial 2-stroke fuel injection at Roof of Africa?

If the growing rumours are to believed, we will see their first batch of fuel injected two strokes in competition this weekend, likely in the capable hands of Andreas Lettenbichler and Lars Enockl.

With pressure mounting on manufacturers to meet the strict Euro 4 and even stricter Euro 5 regulations by 2020, hot potato of two-stroke fuel injection talk has long been bounced around internet chat forums, social media and general paddock chatter.

Two years ago we saw Sherco make noise with their two-stoke EFI efforts and now it seems KTM will follow suit.

At KTM’s 2017 enduro launch back in June, Enduro illustrated quizzed KTM’s Offroad Product Manager Joachim Sauer on these impending Euro 4 & 5 regulations. It was very real and very interesting what he had to say…

“To fulfil the Euro 4 rules and especially the Euro 5 rules that come into play in 2020, we don’t see the chance without fuel injection. We are intensively working on fuel injection for the 250cc and 300 two-stroke bikes. It’s a technology that will change the history of the two-stroke.

“The two-stroke EFI bikes we’re running in the R&D department now are surprising a lot of people," contiuned Sauer. "The bikes run well - they’re always clean, they don’t hesitate, you don’t need to worry about jetting. You don’t even have to turn on the choke when the bike is cold in the morning.

“If I jumped on one of our bikes not knowing if it had a carburettor or was fuel injected I wouldn’t be able to tell the difference when riding. Where a carburettor bike can load up on a long downhill, an EFI bike is always crisp and clean running.”