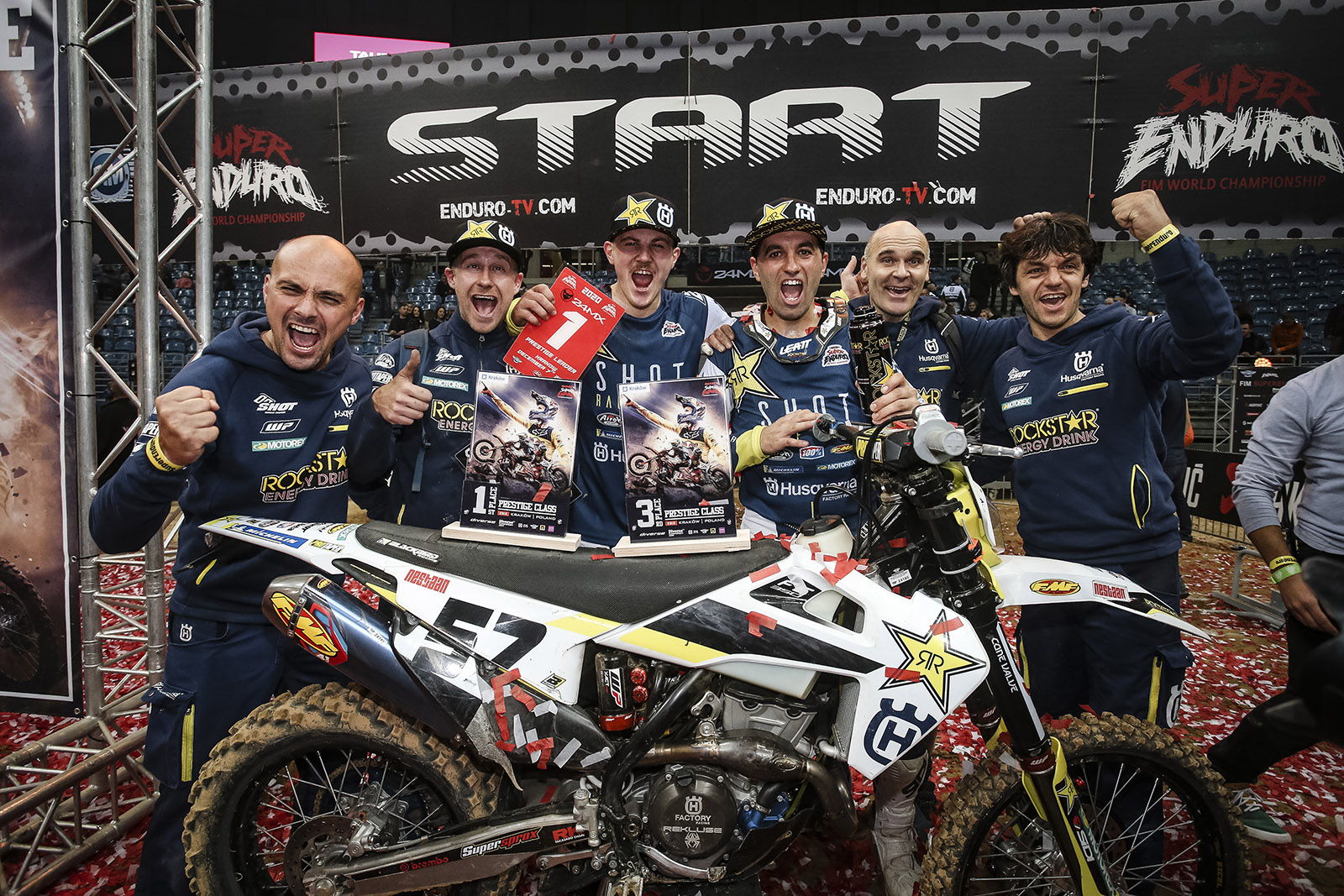 With the news the final round of the 2020 SuperEnduro Championship in Poland was cancelled that meant results from the previous rounds stood and Rockstar Husqvarna Racing’s Billy Bolt was crowned champ ahead of Taddy Blazusiak and Jonny Walker.

The 2020 indoor season will stick in the memory for many reasons but not least to see Bolt’s natural talent blossom. After showing huge potential in his rookie season, 2018, Billy had an innocuous crash one week before the 2019 season which put him in hospital with serious ligament and nerve damage and a potential outcome that he would never ride again. 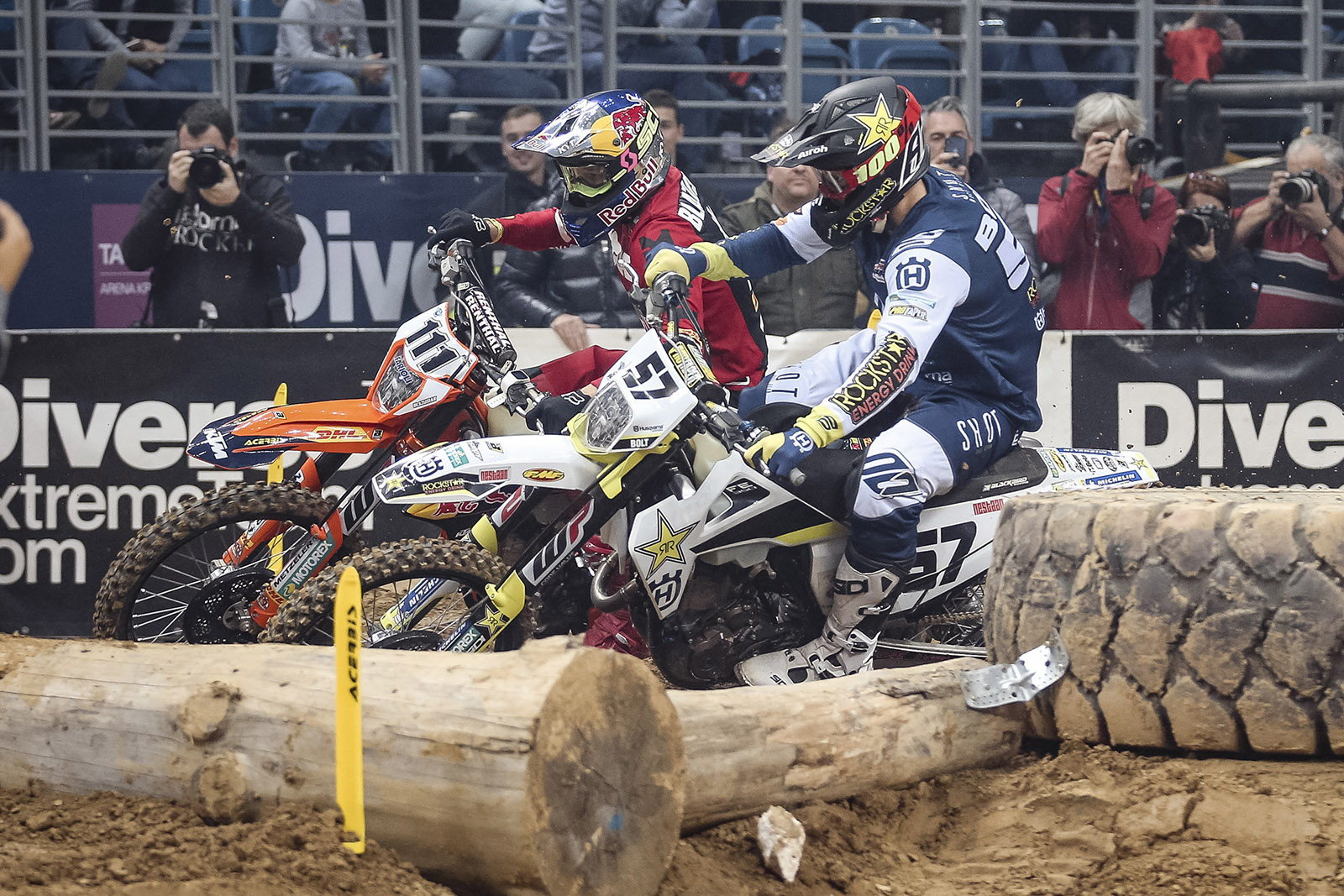 The road to recovery has been a long one and often in the full glare of major WESS competitions like Lagares, Erzberg and Romaniacs – it was a hell of a rehab session. One final operation late in 2019 improved his damaged leg and Bolt didn’t just arrive ready to go at round one of the 2020 SuperEnduro season but dominated, taking a win in front of Blazusiak’s home crowd that would set the pattern for the rounds to come.

Billy Bolt, 2020 SuperEnduro World Champion, how does that sound?

Billy Bolt: “It was only last week I was training in full race mode and still preparing so it is a pretty strange one and this is not how I expected to win the championship but when you look at the bigger picture we cannot have any complaints.”

“Winning three out of the four rounds was a solid comeback. Obviously, this has been a special year for me after watching the majority of last year’s rounds from a hospital bed. I was there literally looking down and wondering if my foot was ever going to work again.

“To go from laying in a bed to where we are now is pretty surreal to be honest with you.”

“I always knew it was possible and that was my goal to get back healthy for SuperEnduro because I knew I was in such a strong position 12 months before that. In the build-up to when I broke my leg I knew I was riding well and had the speed you need on the SuperEnduro track to do well so I knew I had a good chance in the championship that year.”

“I had my last surgery in September 2019 missing two rounds of WESS for the sake of the bigger picture and getting healthy again in time for SuperEnduro. This was the goal, I knew this is my strong point, this is what I enjoy racing so it was my goal and focus like I say to get back where I am now.” 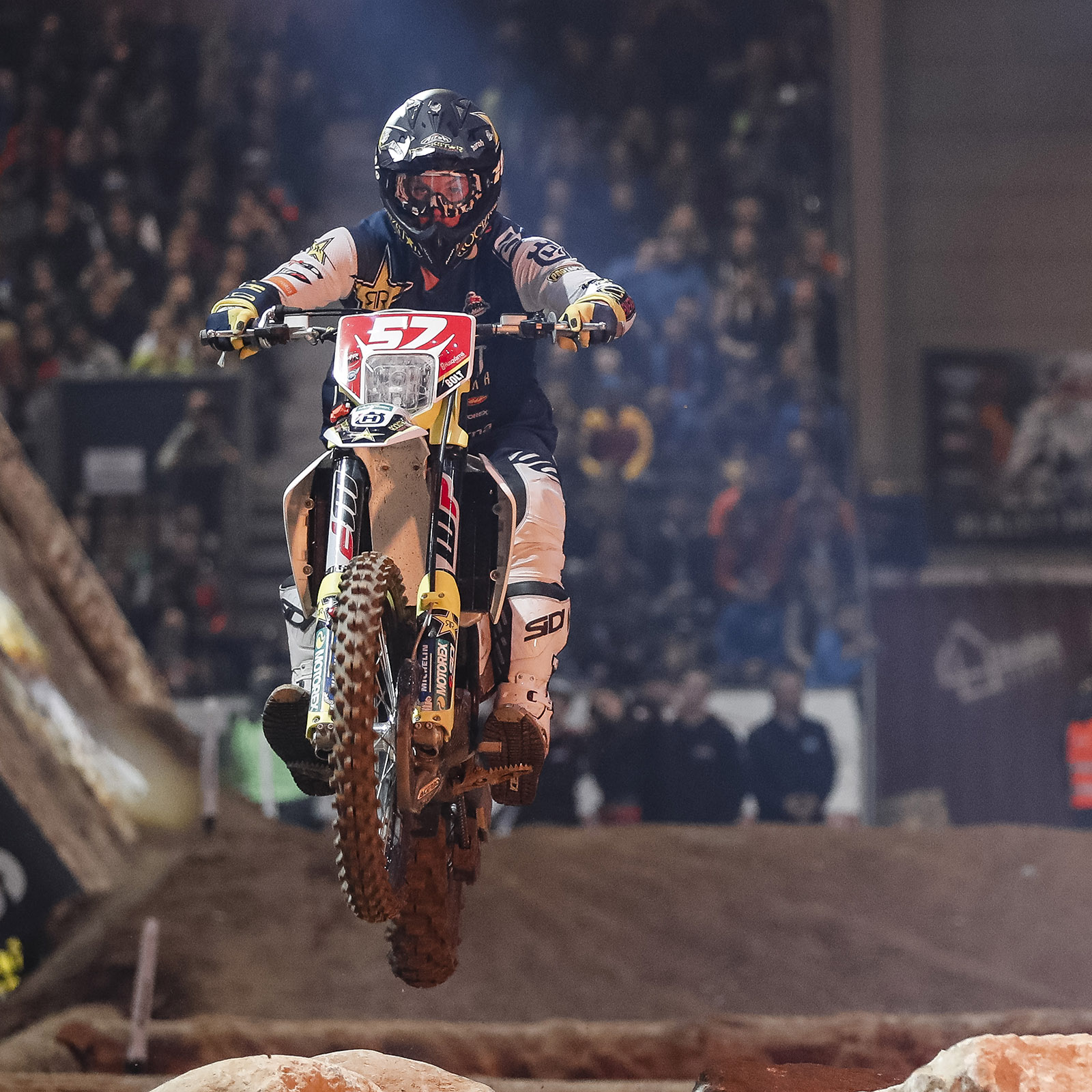 “We definitely did four rounds of pretty good racing and the crowds did have a good show. So thank you to all the crowds for their support, I think I had solid support wherever we went. Thanks also to everyone cheering at the TV and sending me messages on social media. It means a lot.

"Obviously, this has been a special year for me after watching the majority of last year’s rounds from a hospital bed."

“Thanks also to my friends, family and the team of course but especially Stan (Billy's mechanic, lee Edmondson) and Roxy my girlfriend who have been through so much with me this last year to arrive at this point.” 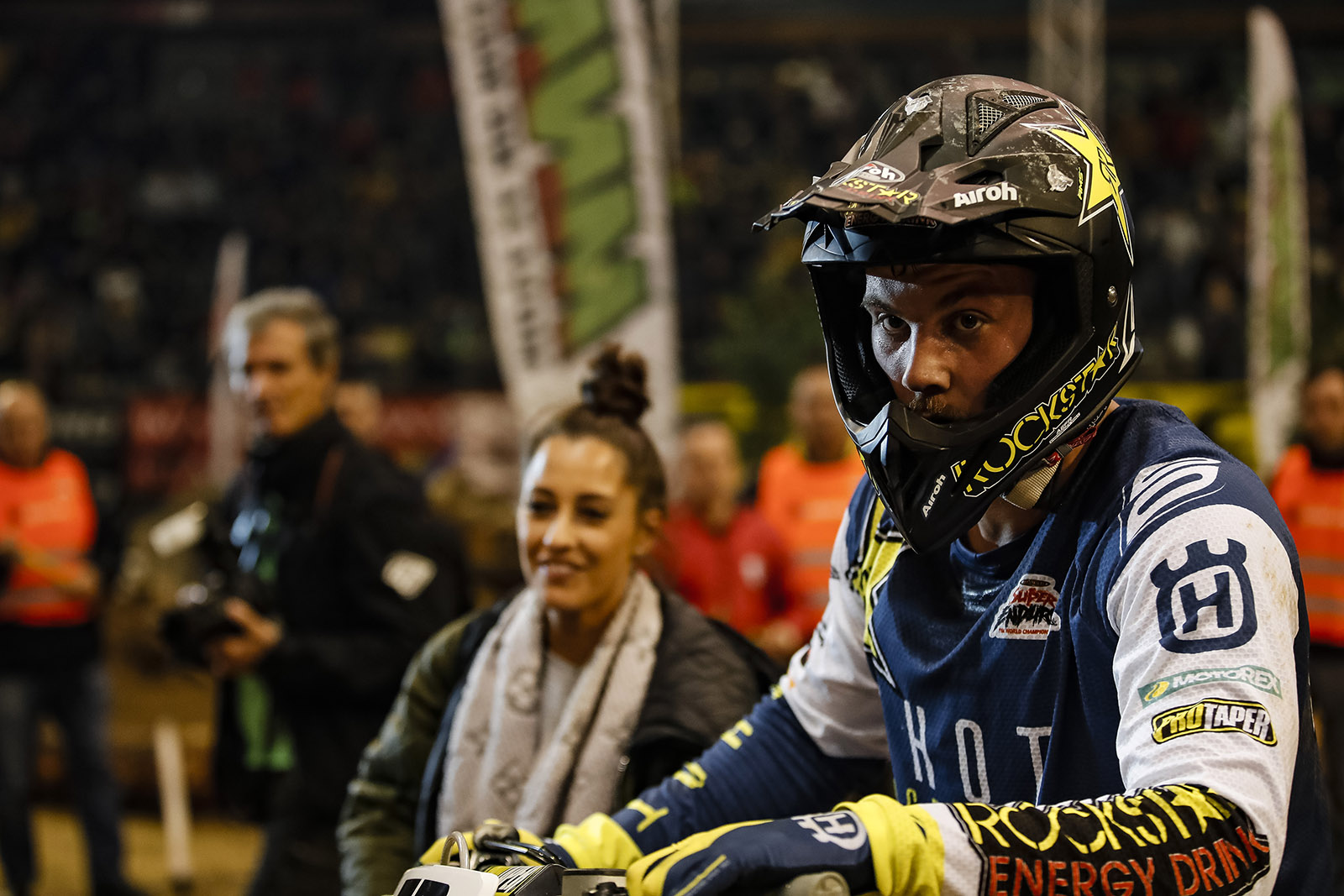