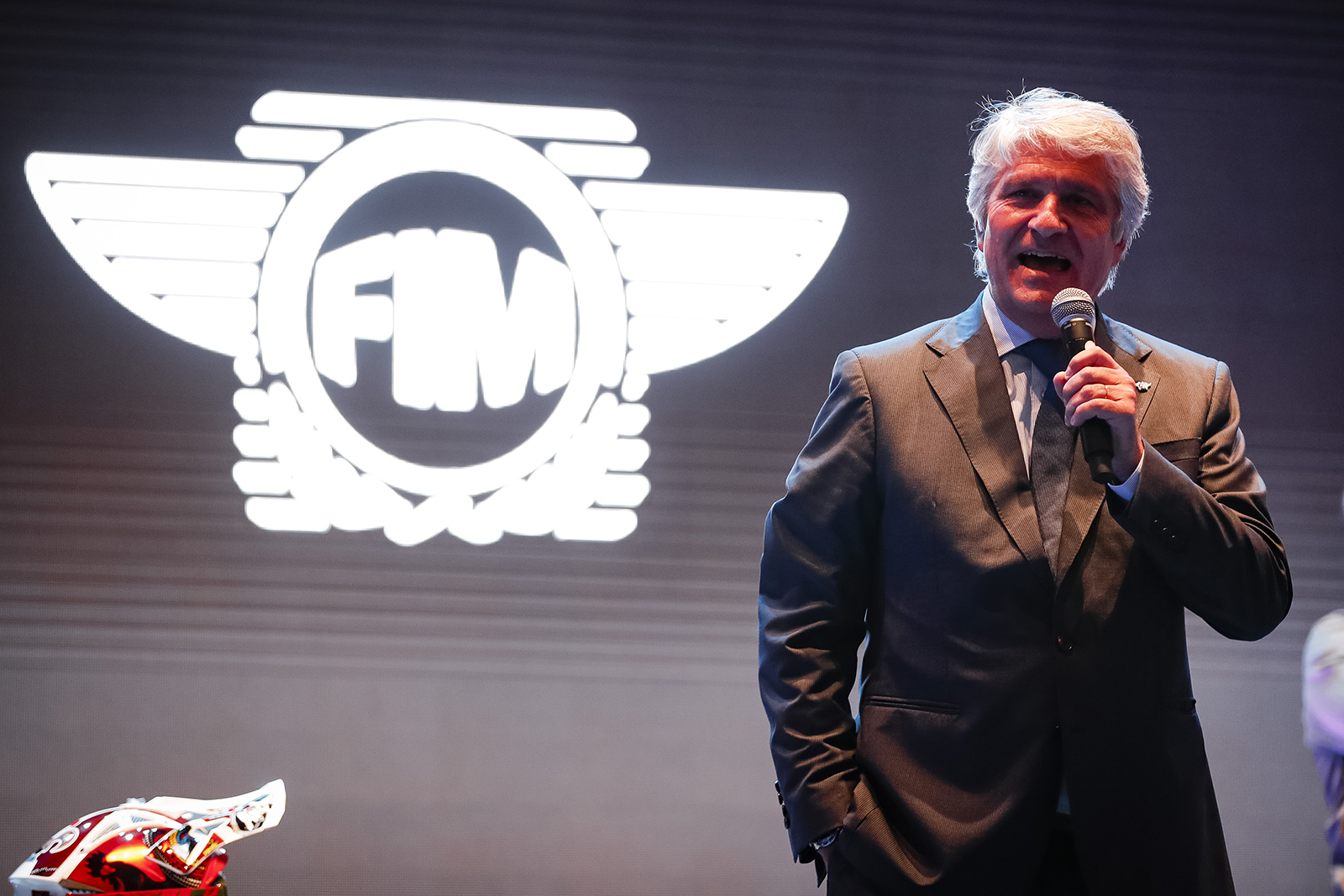 This is part two of our interview with Federation Internationale de Motocyclisme (FIM) President, Jorge Viegas. Enduro21 was invited to a recent FIM Conference of Commissions, an annual event for the members from all sporting disciplines under the FIM umbrella. As the sole representatives of the enduro and off road press we got the chance to interview with Viegas.

For our own part we accepted this invitation to get a better hold on how the FIM works, understand how they view our sport and of course to accept the chance to speak with the person in charge of the FIM.

After the illuminating news about a proposed Hard Enduro Championship in part one of our interview (link to that at the bottom of this story), in this part two Viegas answers questions about the current EnduroGP World Championship, the future of the series as tenders arrive for a new promoter in 2021, how tough it is for clubs running major events and getting more American and Australian riders in the World Championship. 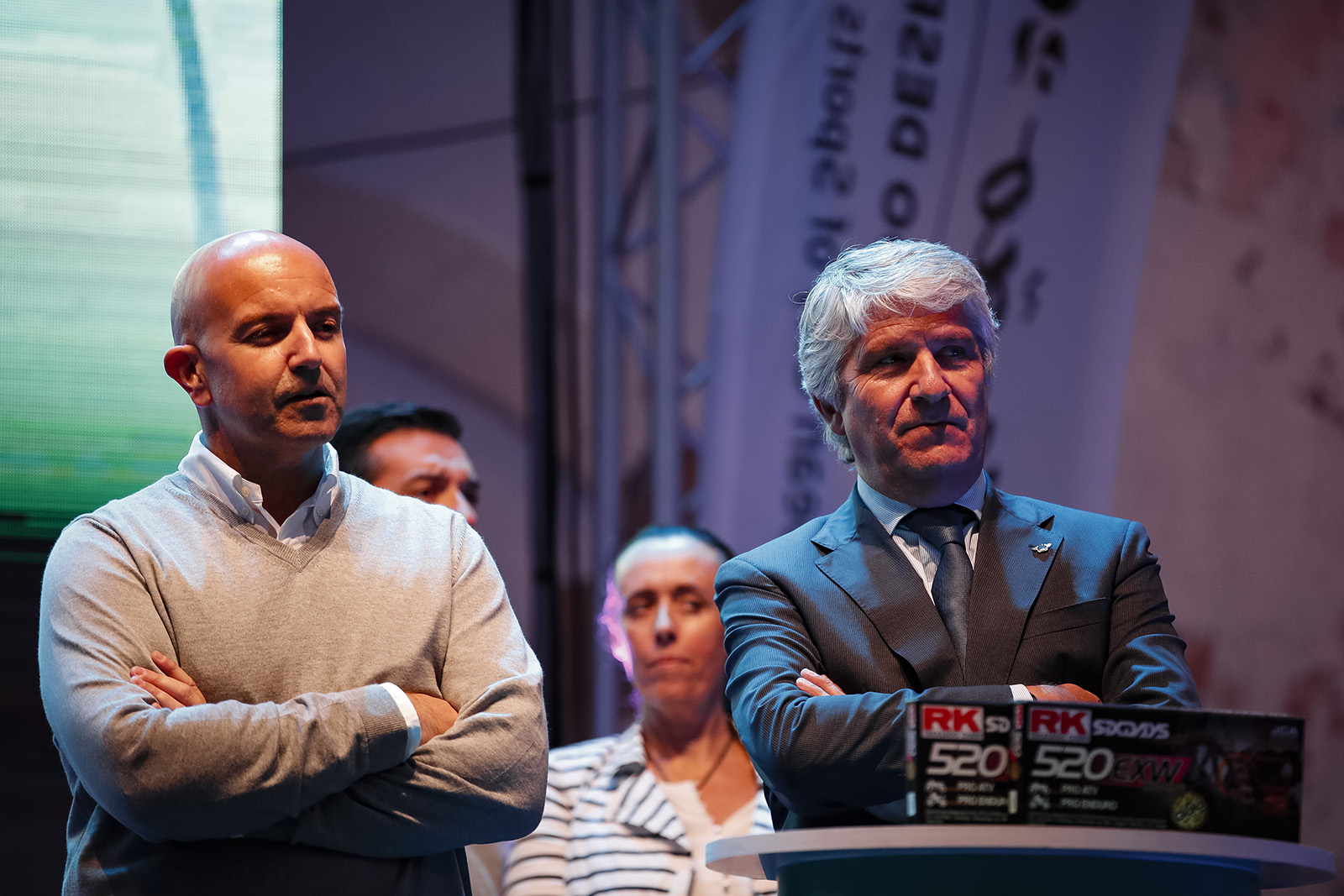 In the last year or more now we’ve seen growing rider numbers again in the Enduro World Championship, where do you think EnduroGP is at right now?

Jorge Viegas: EnduroGP made a big jump last year and I hope it will still improve because as you know the contract with ABC (promoters of the championship) runs out this year. We launched the tender for this championship and we had three proposals – two from Italy and a new company with the existing promoter who has a new partner.

How does the tender process work?

We are going to do what we did with Speedway and invite the different parties to come, on April 2 in fact, to present how they see the future of enduro, what they propose, what they will do improve to go to new countries, to have more riders and then present a business plan.

Then we will decide who will have the contract for the next 10 years. Either way there will be a new promotor for 2021. It will be a very transparent process because I believe it needs to have open doors.

What exactly is the role of the Enduro World Championship promoter?

The responsibilities of the promoter are commercial aspects and TV rights mainly. They also help to organise the event together with the local club. They have a contract with the local organiser and then the FIM is there to make sure the rules are applied and if there is any problem that we solve those problems or apply any sanctions.

Obviously, it is not that simple but the FIM have a strong system in place with the jury, the inspector of the course and we invest a lot – this is our responsibility and duty.

A good example is I was in Budapest for the recent round of the SuperEnduro World Championship and it all worked perfectly. The event ran perfectly, the riders were happy, the public were happy the show was great. This is how it should be and we must be sure it keeps like this. 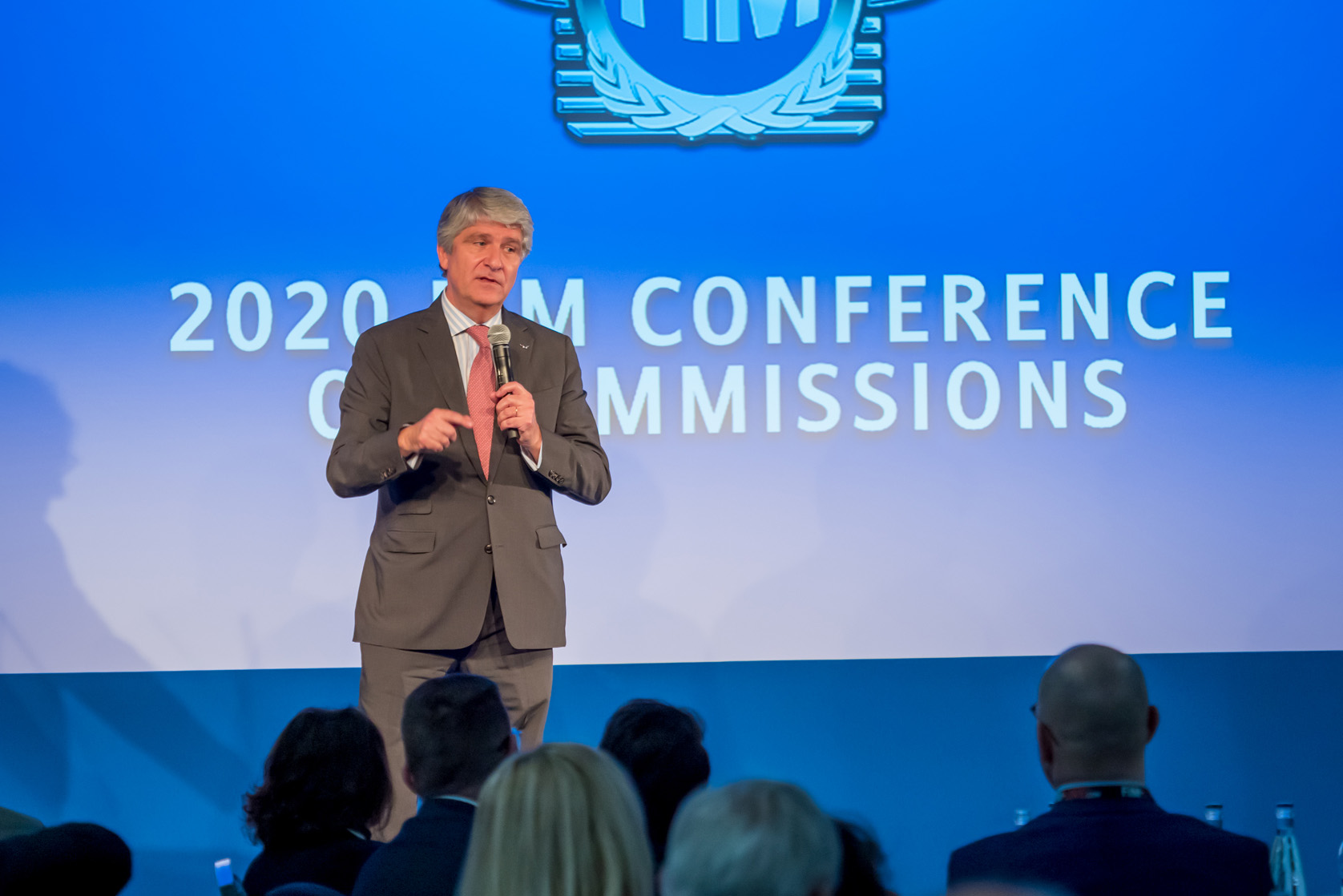 It’s a big ask for a club to take on a World Championship event, some are put off by the financial aspects. Enduro is not like MotoGP or MXGP…

You need to have some muscle to organise a world championship. It takes a lot of work to organise the events but it has to be this way. Our objective is that a club does not lose money, the promoter doesn’t lose money and everybody is happy.

You may not know but some years ago I was the President of the Enduro Commission for a short time. This is when we passed from seven to three classes and we invented the idea of the extreme test and this was the time when we tried to make it more professional.

We said no, this must change to have a maximum of 40 riders per class to make it much more professional. You cannot imagine the pressures I had going from so many classes to three to be the same the MotoGP or MXGP. We tried to do things like the extreme test, the Friday night show before the main races, the Supertest, to make it popular for the fans and something for the TV.

At that time enduro was growing and then for a few years it was declining again. But now it is growing again and right now it is in the right path to be more and more popular.

By nature Enduro is still a discipline that is mainly for the competitor more than for the public and we continue to try and address this balance to give more to the public. I think there is room to improve. 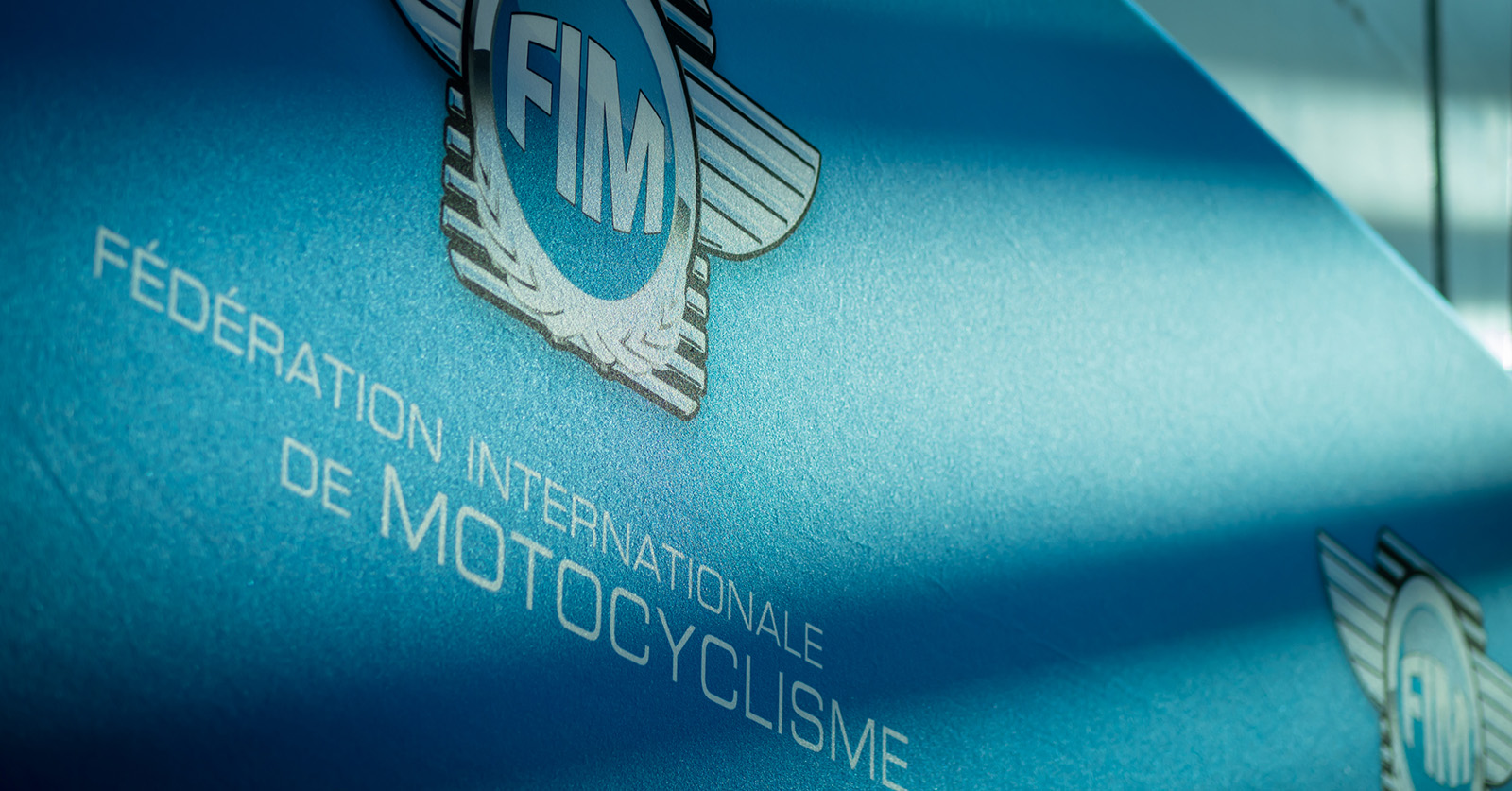 Is one way to move forward to bring American and Australian riders back to the World Championship?

This is something that the new promoter will have to work on. On our side we talk a lot with the American and Australian Federations to try to create the conditions for them to ride. But this is mainly a team issue because normally they make a contract with American riders and they prefer to race in the states for example. The only time we see them is in the Six Days and they win!