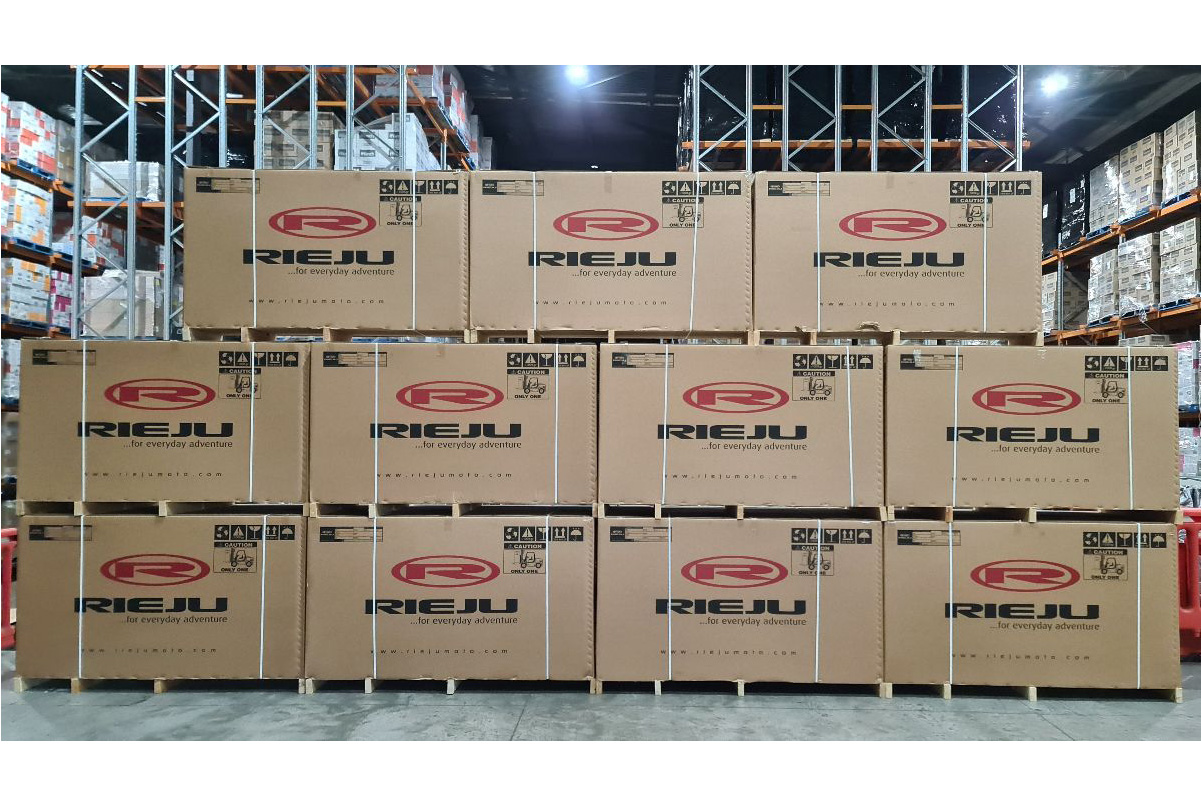 The Spanish off-road and enduro bike manufacturer, Rieju continues with their global expansion plan as they launch a dealer network in Australia – new MR Enduro models are available now.

The Spanish motorcycle manufacturer has announced the news with this well-stocked warehouse image which will come as good news for two-stroke enduro fans down under. According to Rieju, “there’s a big list of pre-orders being fulfilled so we expect that the Enduro range will sell out quick”.

Rieju Australia will offer the 250cc and 300cc two stroke bikes in the MR Pro and MR Racing versions plus the MR Ranger will also be available with a 200cc and 300cc two-stroke powerplant to choose from.

If you fancy riding a Rieju in Australia they have already appointed some dealers that can be found through the ‘Find a dealer’ menu on their website. Rieju Oz say that they’re widening the dealer network in the upcoming weeks though news for New Zealand is not yet clear.