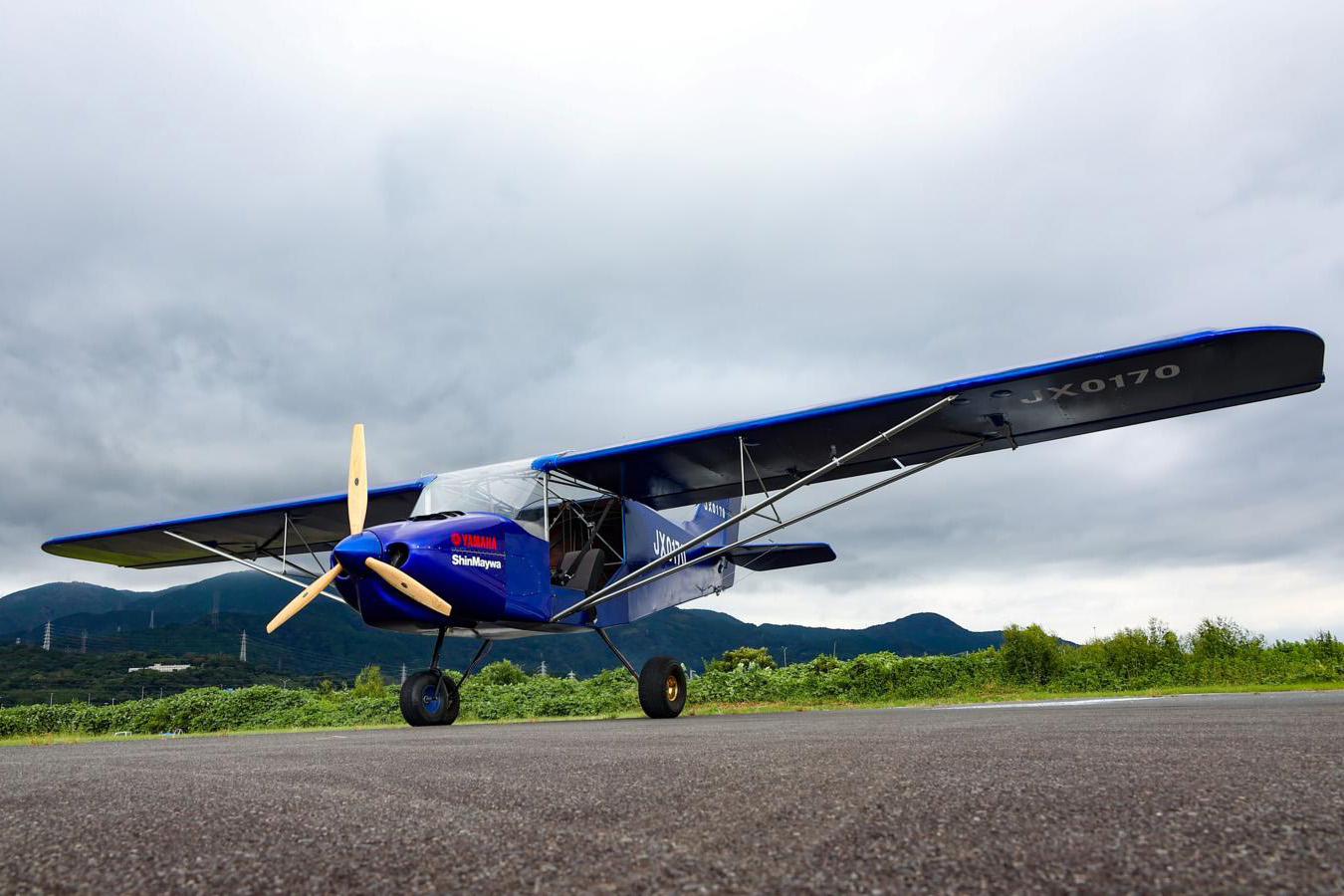 You might, like us, be wondering what next from Yamaha. They withdraw from Enduro World Championship, then Rally and focus more on the street and adventure bike models while increasing to expand their e-mobility range.

The answer to that question is they are taking to the air. Yamaha say a continuation of a joint research venture announced in June 2021, Yamaha Motor and ShinMaywa Industries, Ltd. Have conducted early-stage test flights of a prototype small aircraft at the Fujikawa Gliding Field in Shizuoka Prefecture, Japan on September 21. 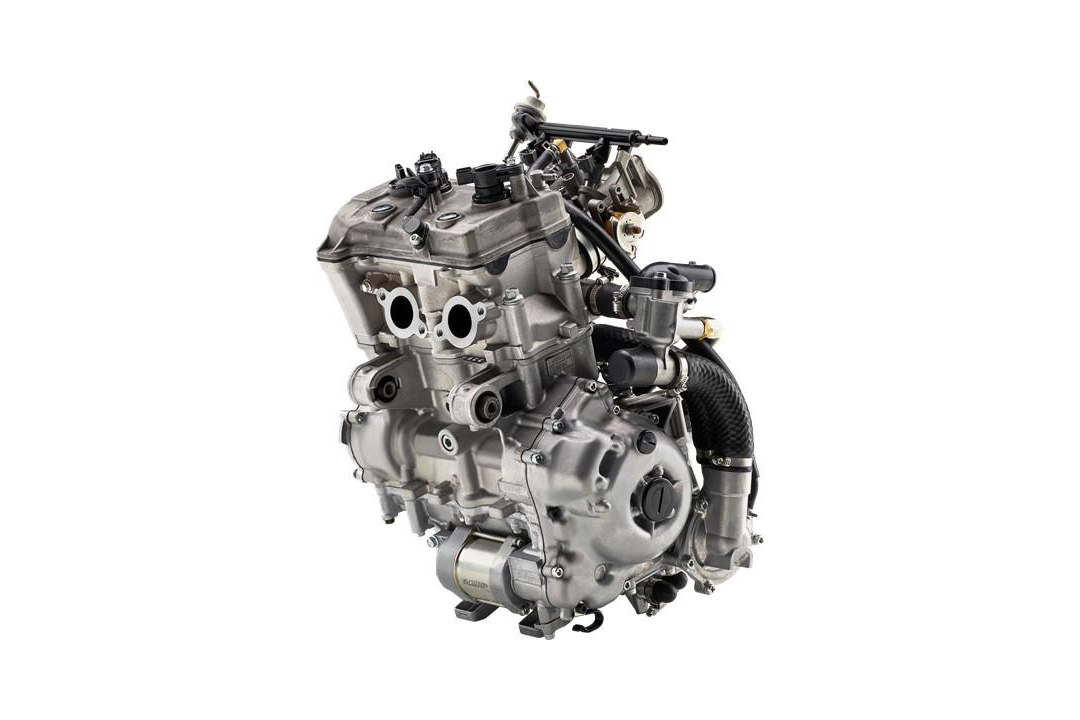 The aircraft tested was an R&D aircraft owned by ShinMaywa, the XU-L (Experimental Utility aircraft - Large type), which was equipped with an existing 499cc engine manufactured by Yamaha Motor. It looks a lot like the twin cylinder motor used in various Yamaha motorcycles including the T7 Tenere.

Yamaha say the test flight was completed successfully and both companies plan to further continue their joint research.