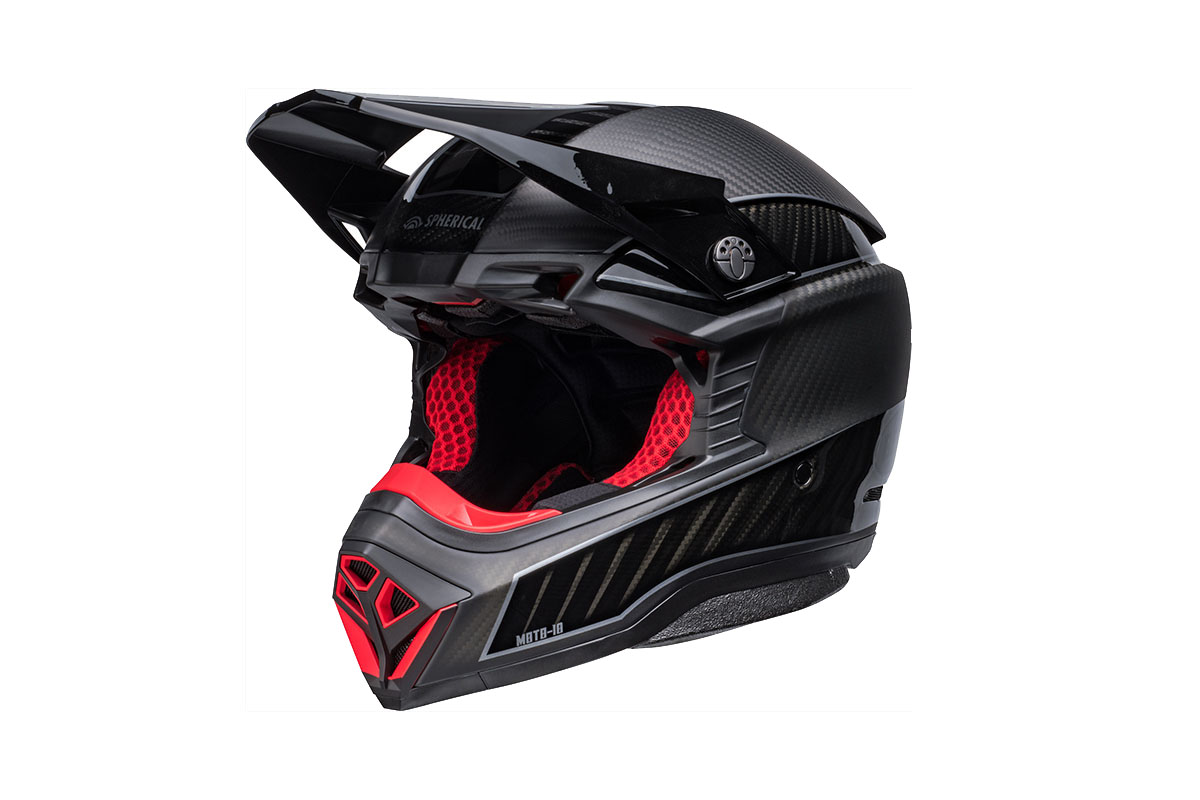 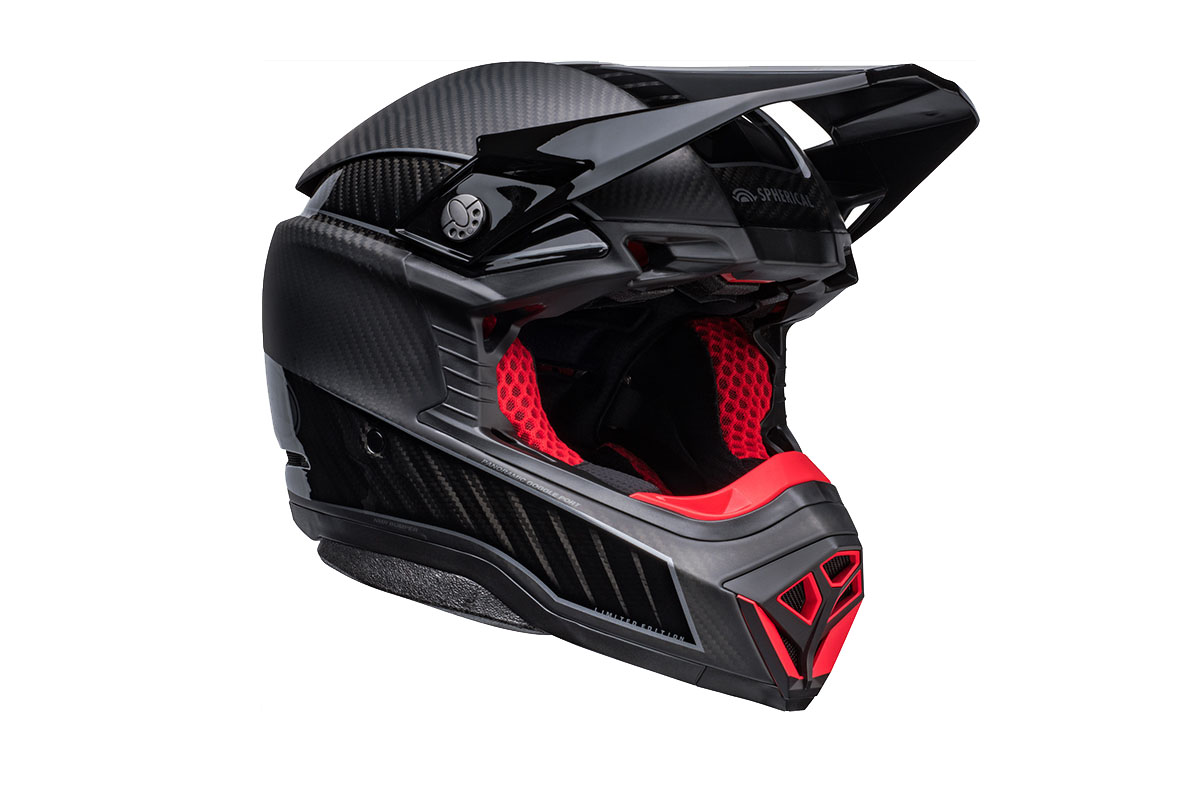 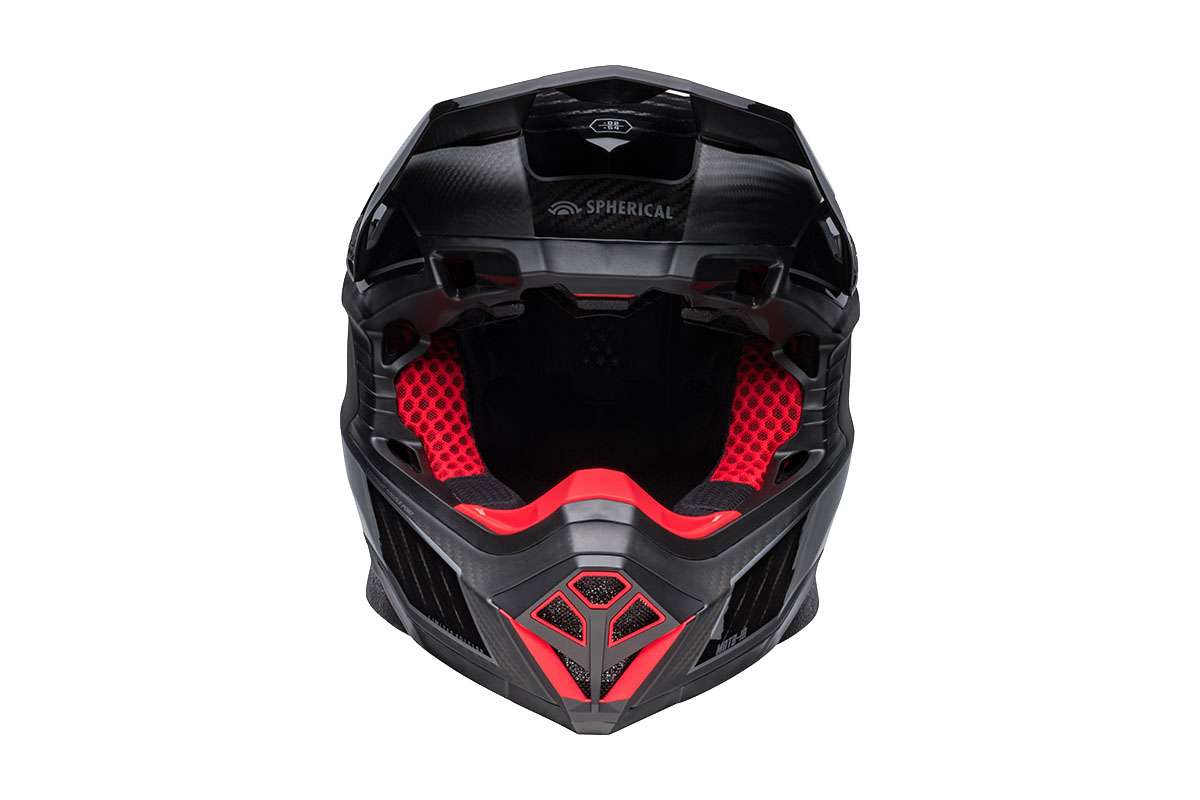 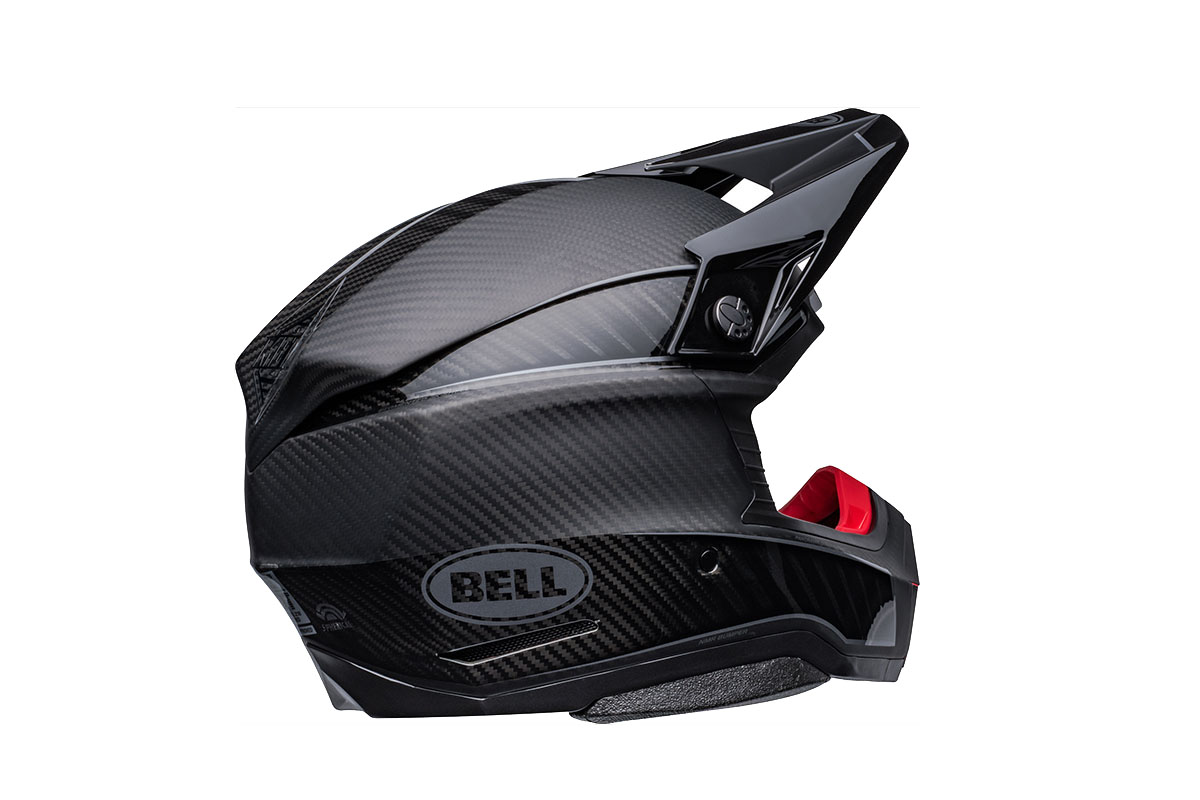 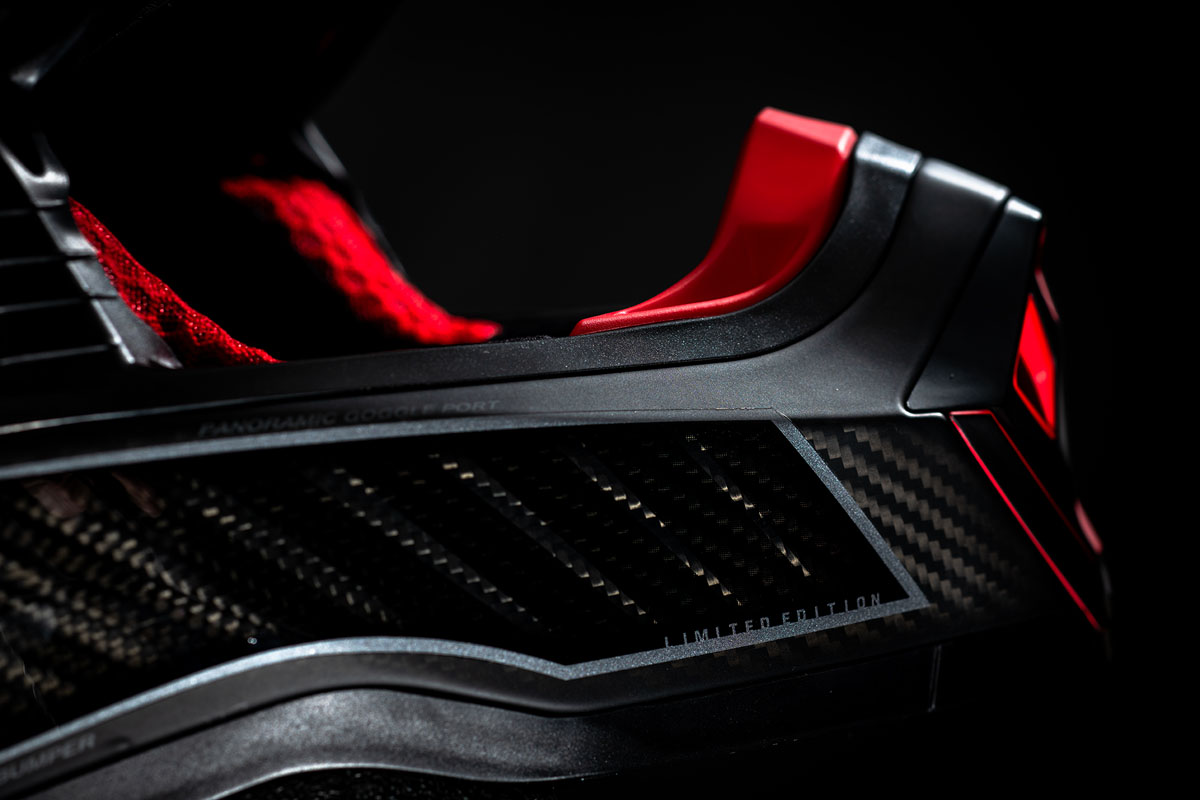 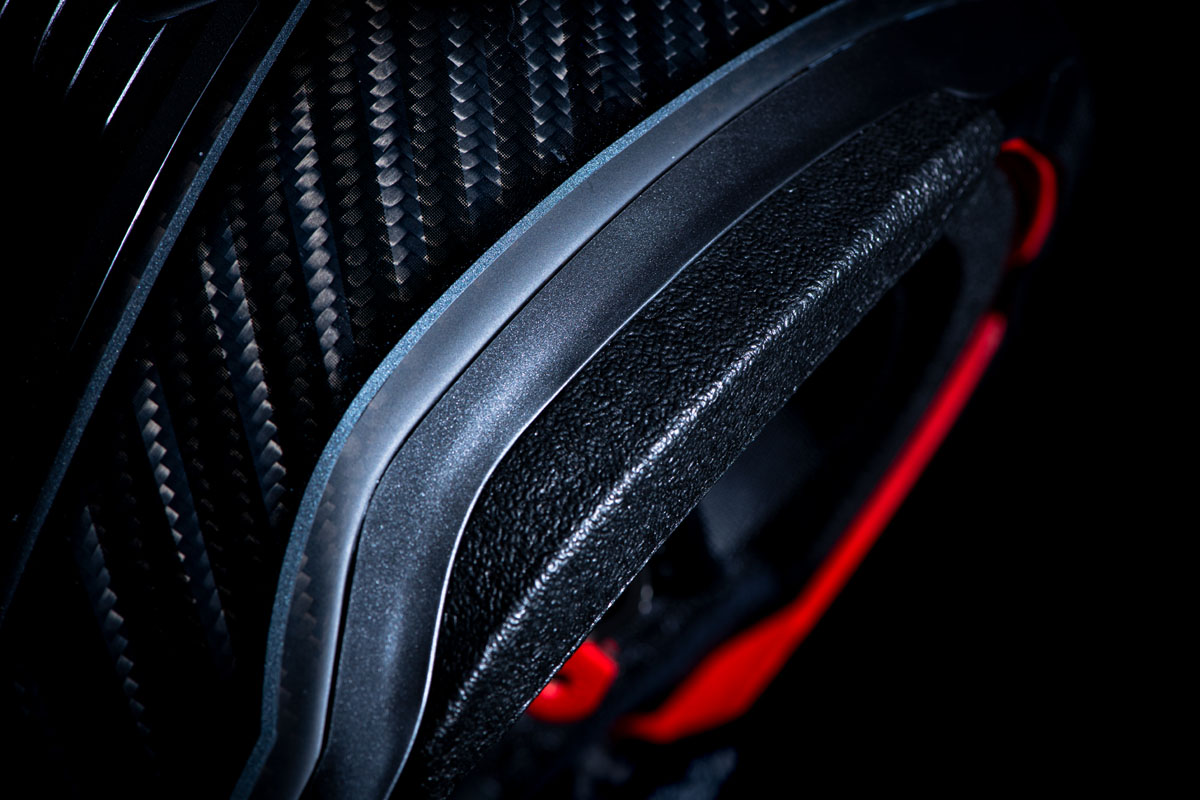 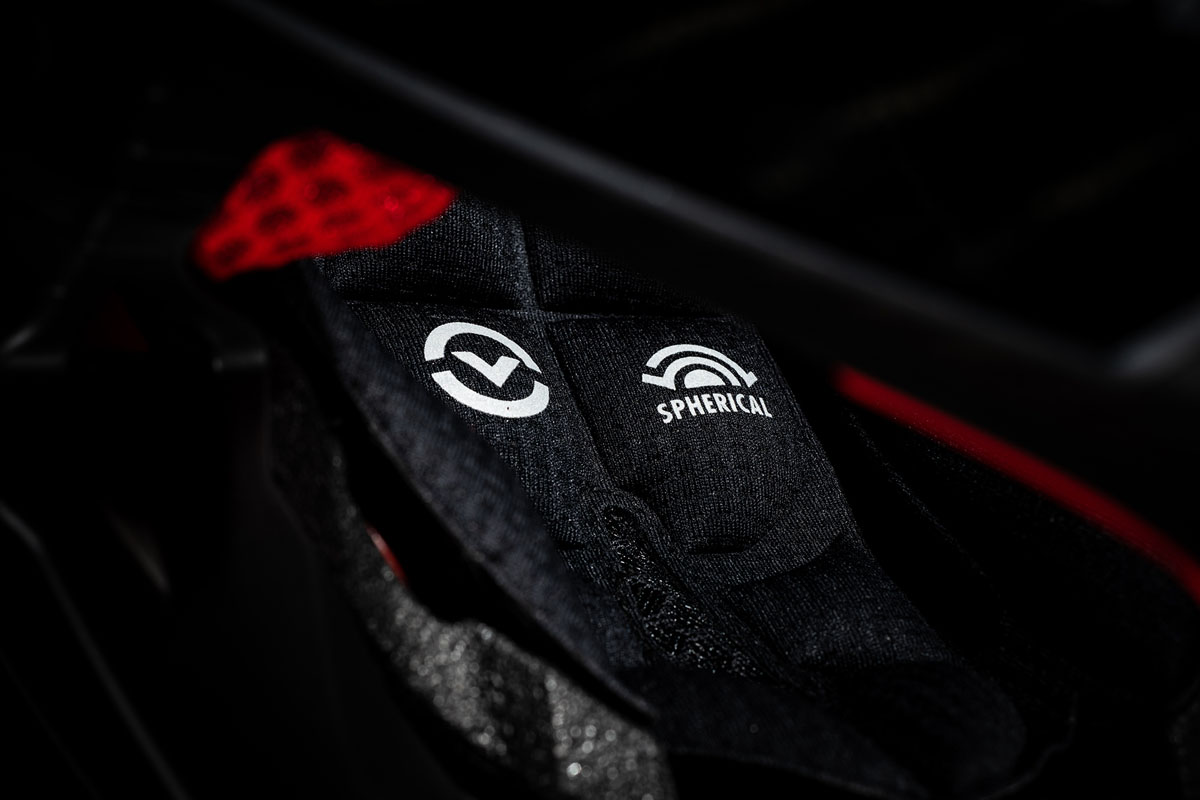 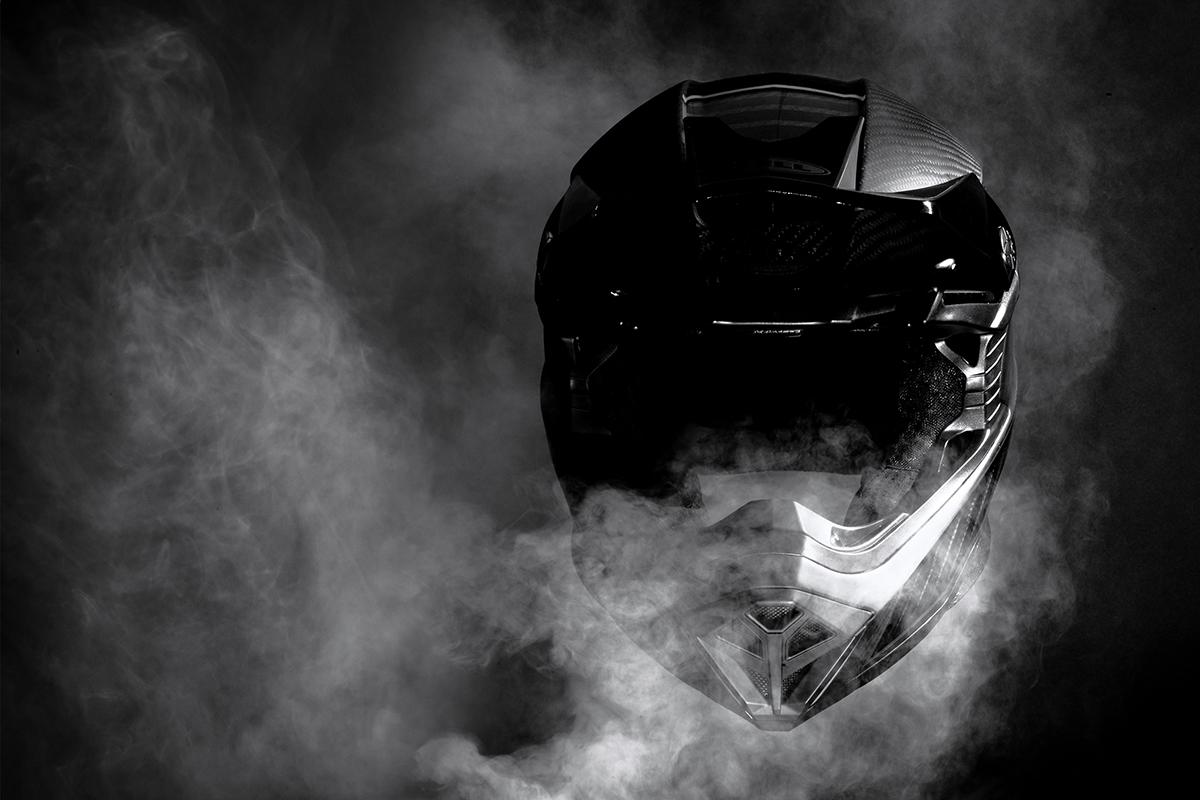 Bell helmets have launched an exclusive new ‘Moto-10 Spherical’ helmet, a limited edition model developed in collaboration with Giro and MIPS and which will only see 1000 units produced worldwide.

The North American company Bell says that the “future is already here” with the arrival of this new helmet Moto 10. It’s high-end alright thanks to the use of the so-called new ‘spherical technology’, which allows “redirecting forces in the event of an impact”, according to Bell.

It’s a new helmet which stands out because of the 3K carbon fibre outer shell which allows the spherical technology in the design to rotate independently of the inside in case of impact thanks to MIPS technology, “thus removing rotational forces from the brain.”

Take a look at the technology behind the new helmet:

Bell also lists high-end details such as air inlets under the floating visor – without a central clamping screw – which allows a new patented ventilation system with the acronym THEAS (Thermal Exchanged Airflow System) to be housed inside.

Another detail of note is the NMR (No Missed Races) security system which works to avoid clavicle fractures thanks to the design of the area of ​​contact with the shoulders. It is constructed from EPP material which compresses under load and then recovers its original shape after.

Bell also says the panoramic space to house goggles “is the widest on the market” and offers “an optimal seal and a huge field of vision, increasing the visibility and safety of the rider.”

There are no shortage of quality details in the exclusive helmet each of which will arrive with a certificate with the number of your unit (1 to 999), an exclusive bag to transport it safely, an extra visor, a special edition of the book “UNFOLDED, the Evolution of the Moto Series” and a silver 3D sticker.

Bell’s new Moto-10 Spherical model is available in just the single colour shown, in sizes ranging from XS to XXL, and its price, like the helmet, is also exclusive, costing $850 in the United States and €900 in Europe.