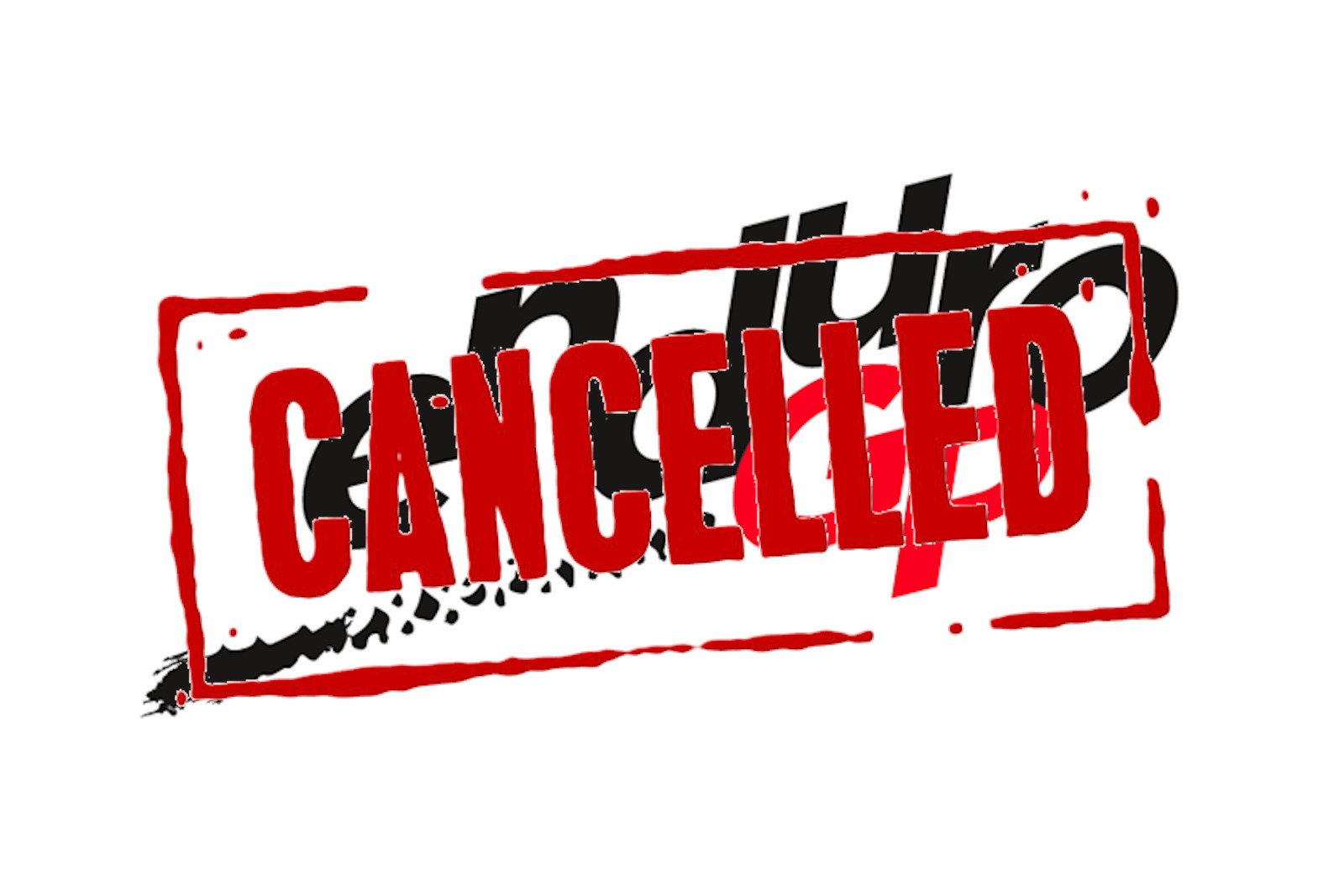 FIM announce postponement of the opening two rounds of the 2020 EnduroGP World Championship and Enduro World Cup in Portugal and Spain due to Coronavirus.

It was the news we’d been expecting in recent days but the FIM have announced the postponement of the opening two rounds of the 2020 Enduro World Championship. Portuguese and Spanish GPs scheduled for April 17-19 and April 24-26 respectively join the list of major sporting events postponed due to the Coronavirus pandemic.

The Enduro World Championship joins MXGP Grand Prix, also due to be held in Portugal and Spain this Spring, in being postponed. It is hoped the EnduroGP rounds will be rescheduled later in the 2020 season.

The statement from the FIM:

As the global outbreak of coronavirus continues to develop, the FIM, the Portuguese Federation (FMP), the Spanish Federation (RFME), the local organizers and the promoter ABC Communications regret to announce that the events originally scheduled on 17-19 April in Marco de Canaveses, Portugal and on 24–26 April in Lalin, Spain have been postponed.

All parties are currently evaluating if it will be possible to re-schedule the events later this season.

Further updates will be issued in due course.