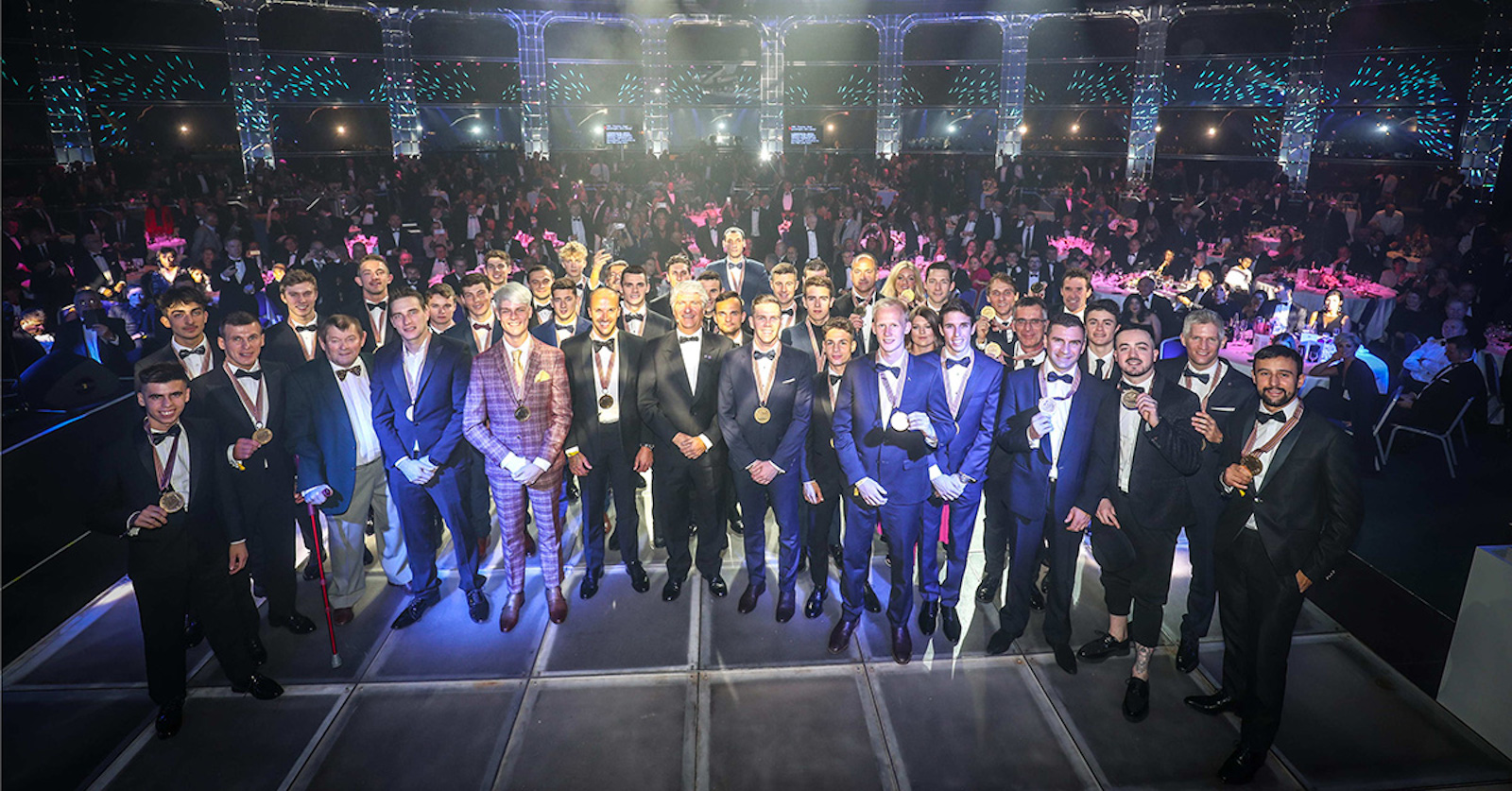 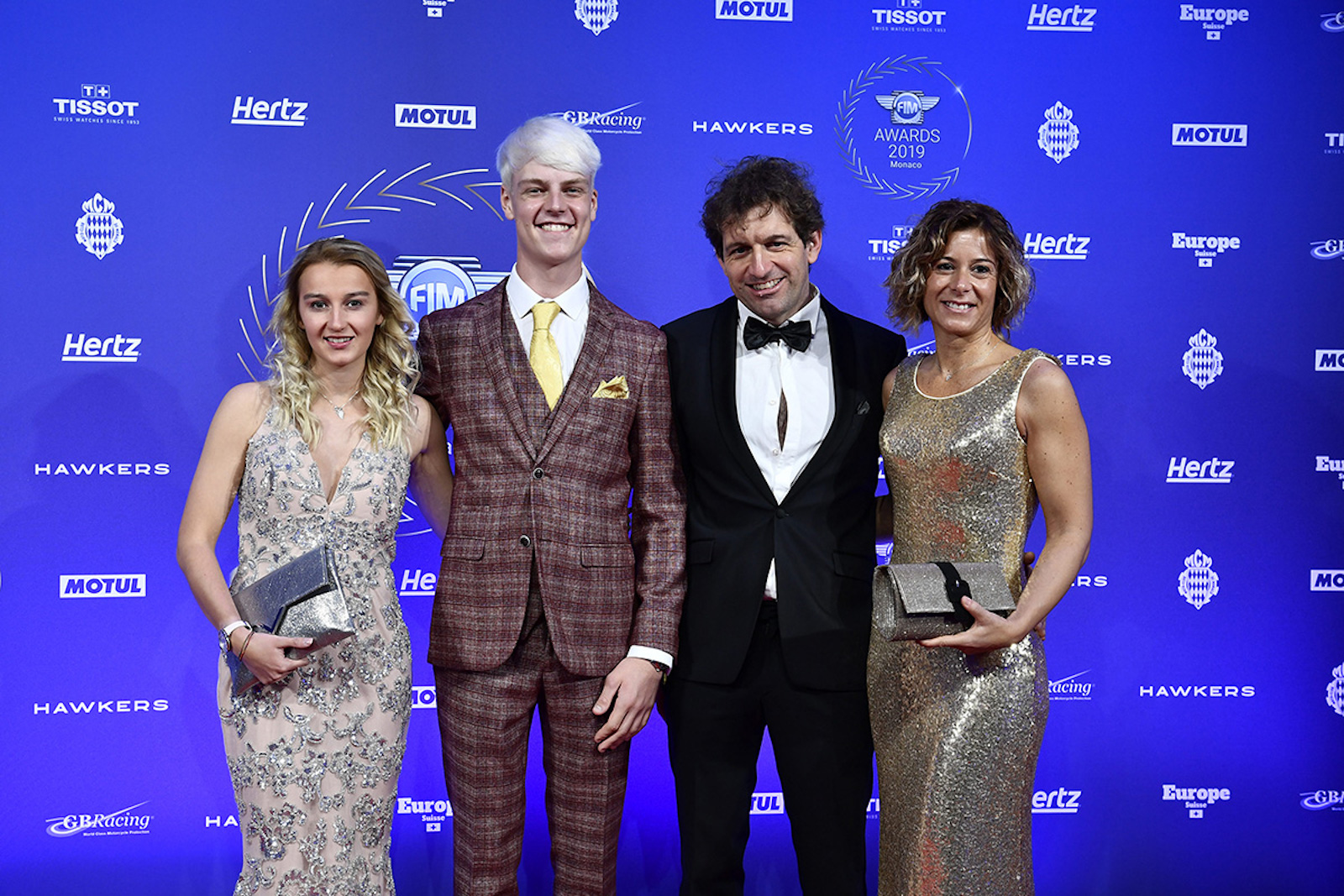 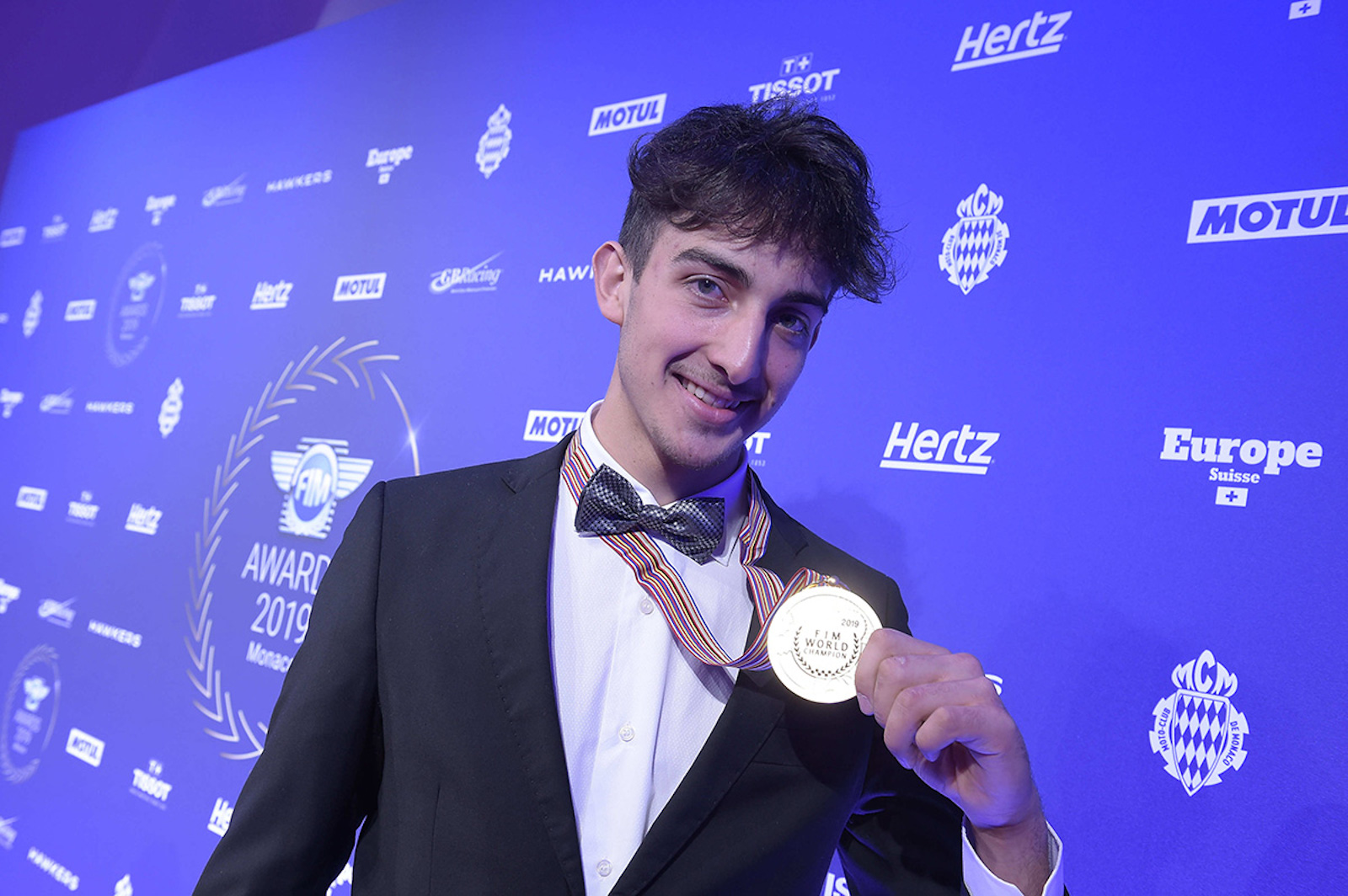 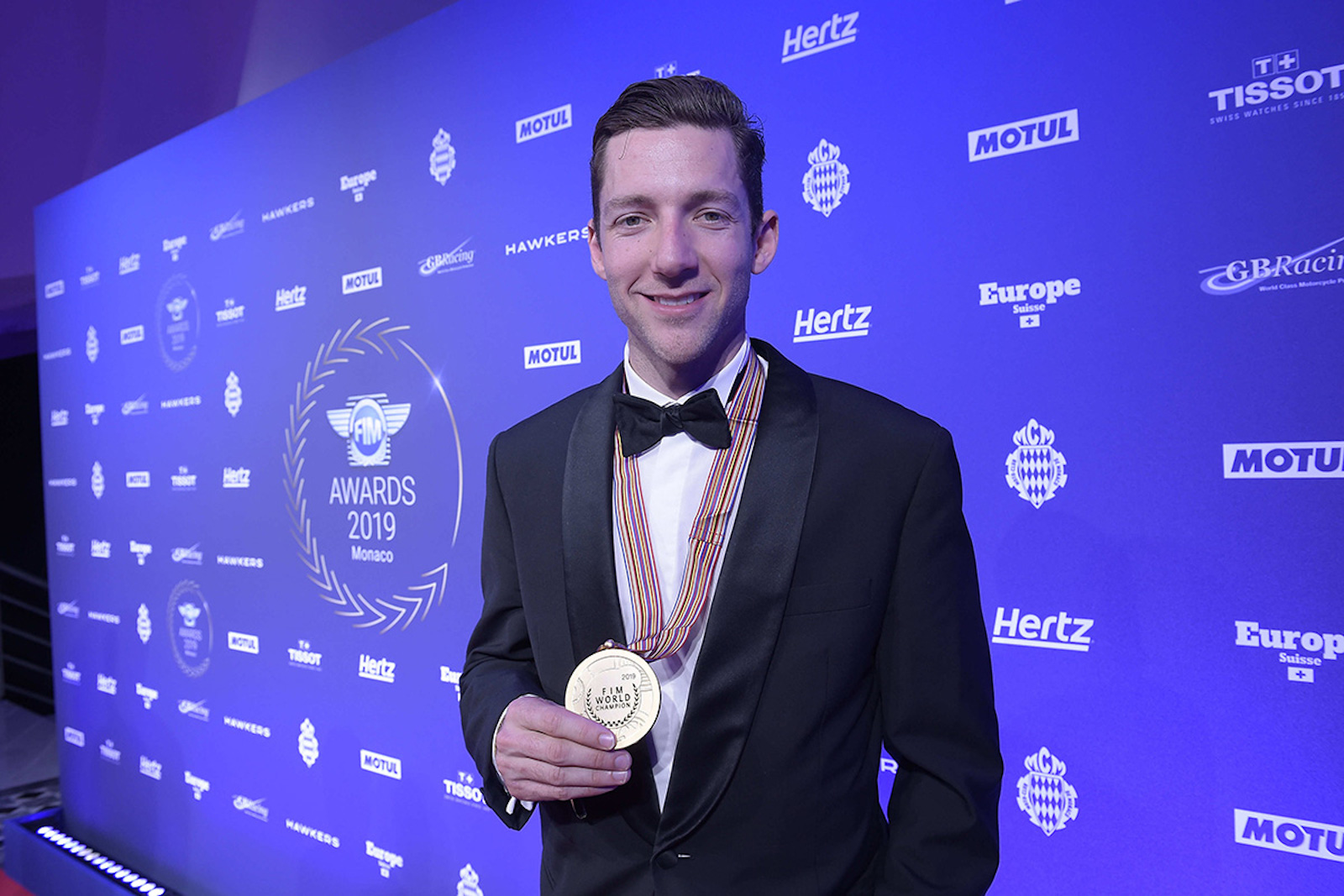 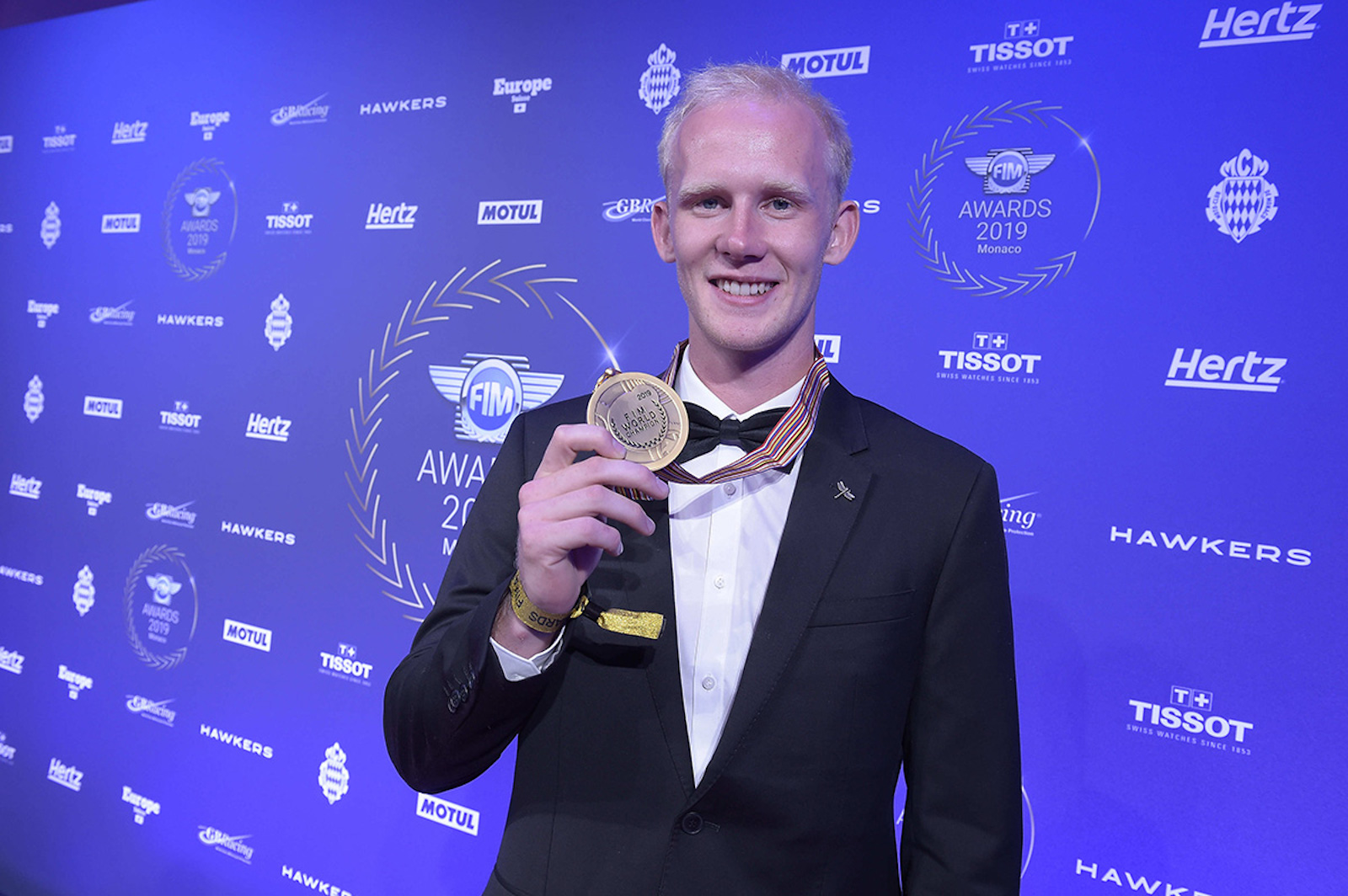 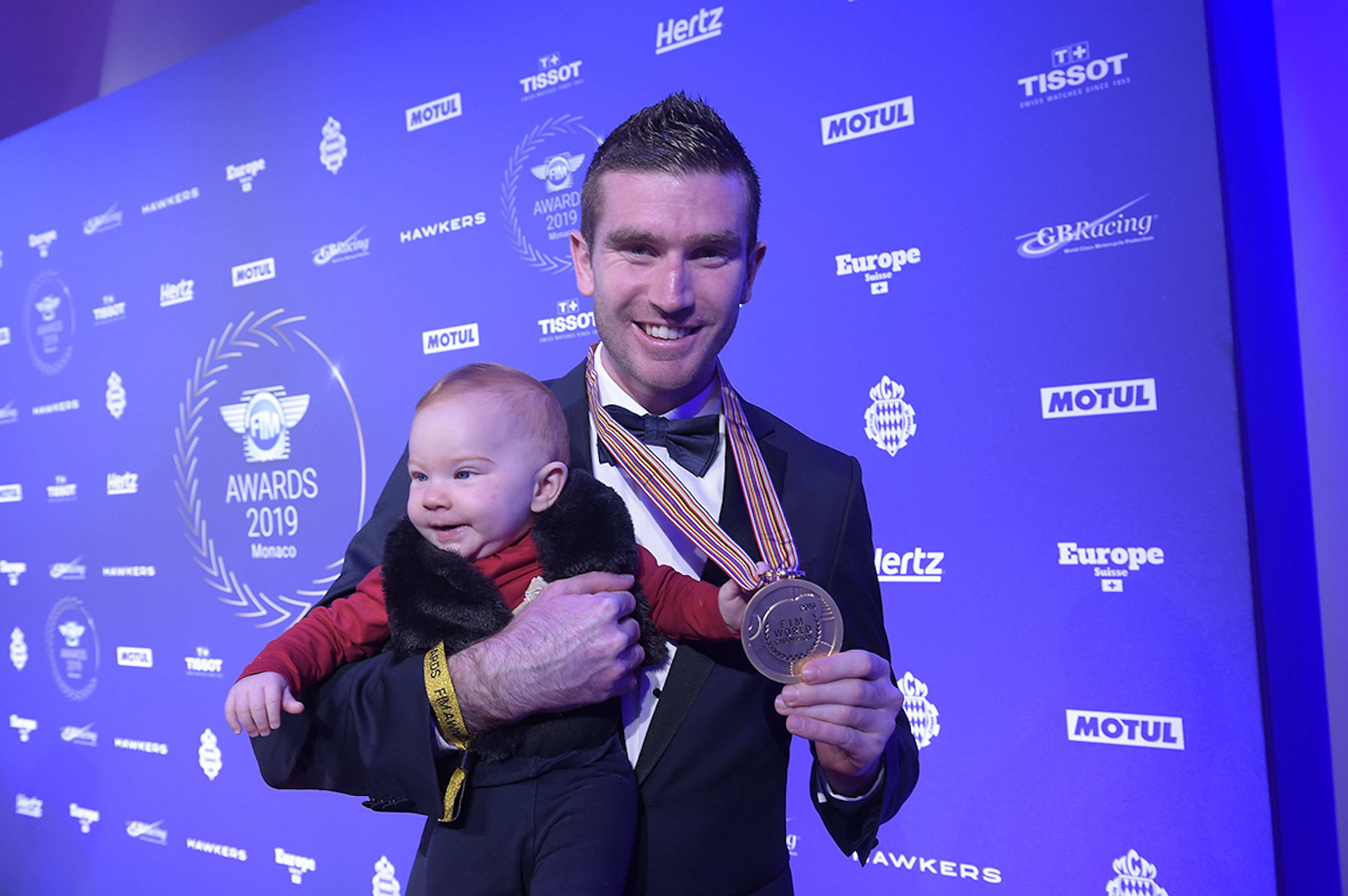 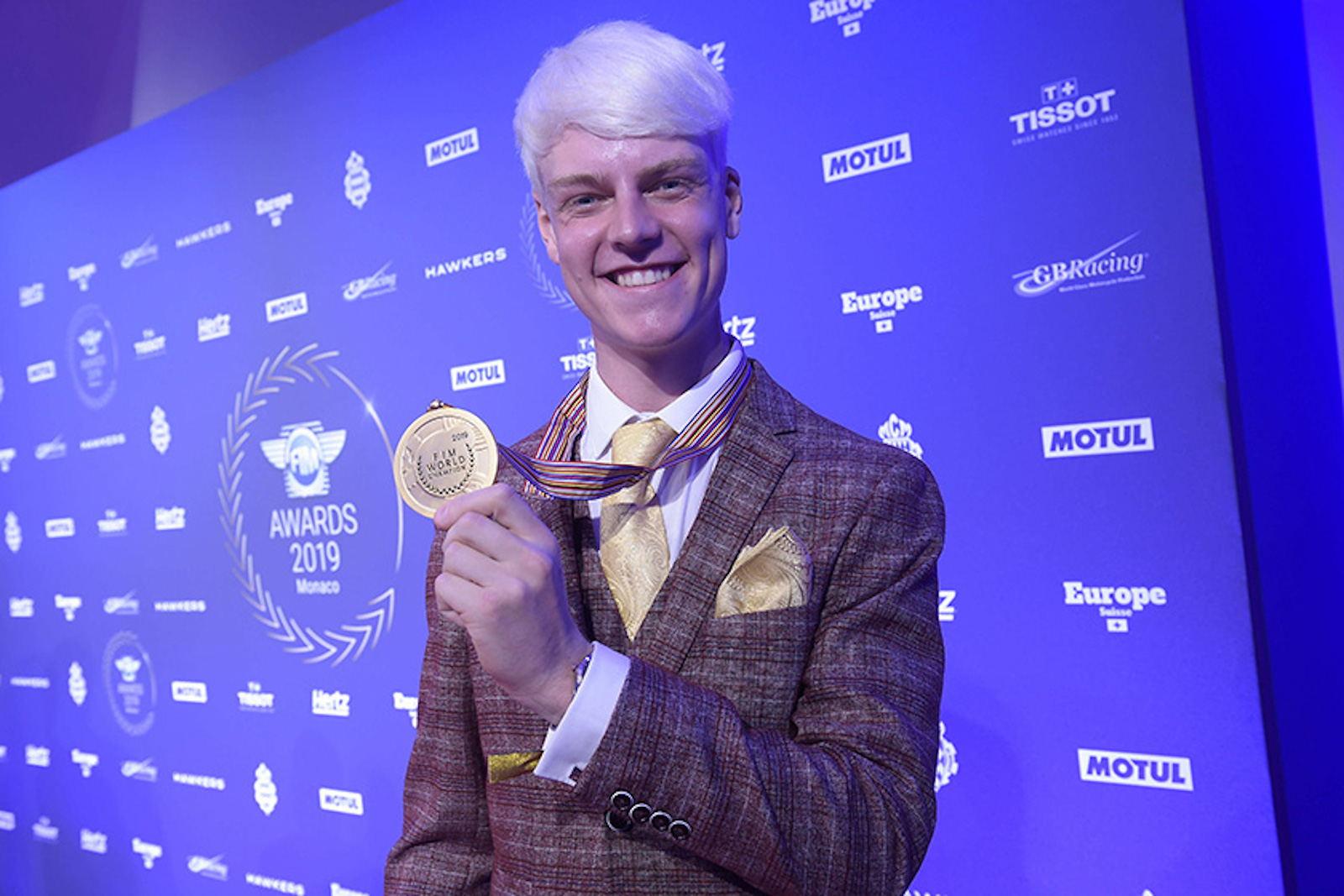 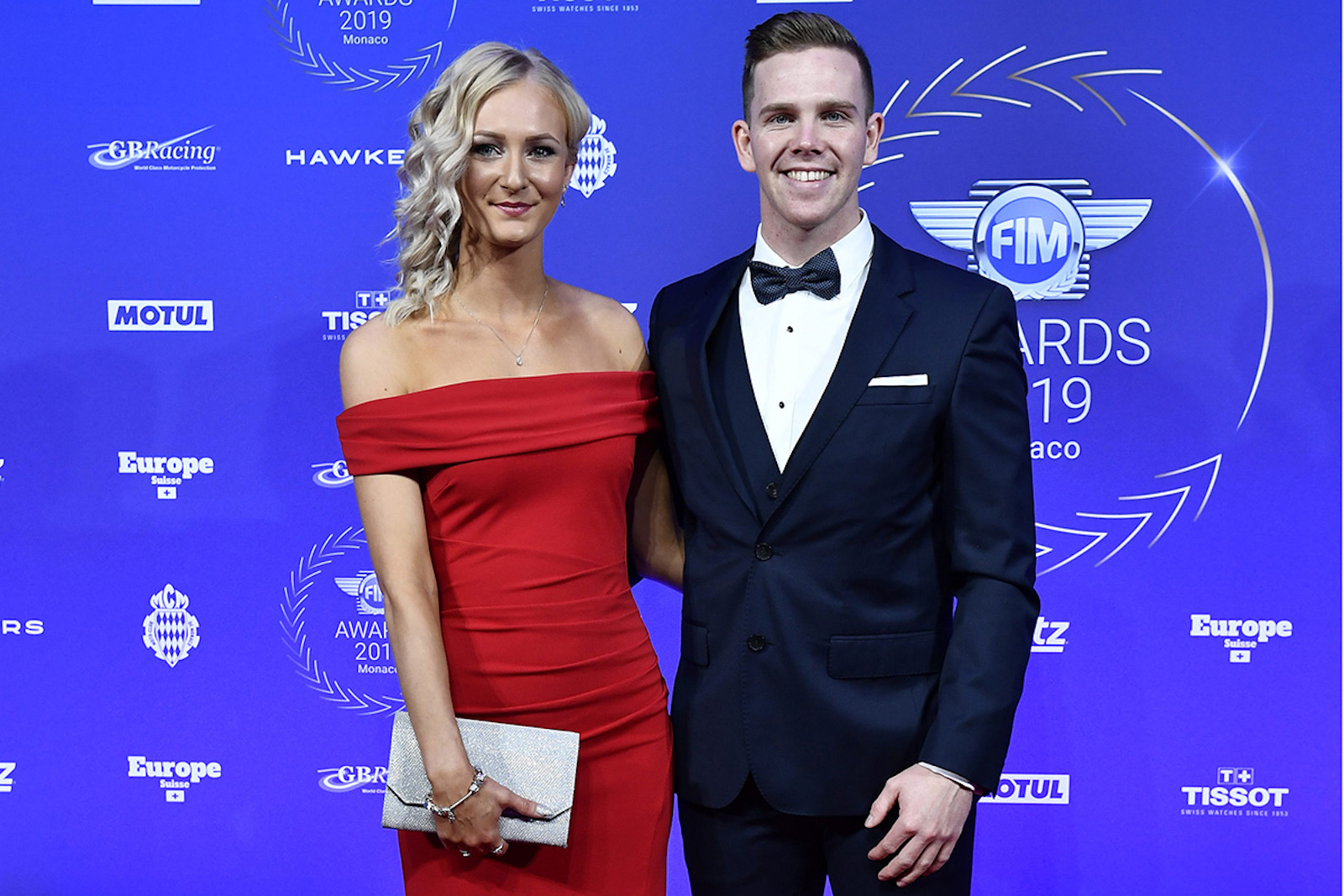 World Champions of Enduro and Off Road take centre stage at 2019 FIM Awards ceremony in Monaco.

The Principality of Monaco hosted the 2019 FIM Awards with almost six hundred guests packed into the Sporting Monte-Carlo venue. Representatives from the one 111 national federations, motorcycling legends, members of the FIM, championship promoters, manufacturer and team representatives, sponsors and other invited international guests all witnessed the FIM World Champions rewarded for their respective sporting achievements.

Taking centre stage also of course were the 2019 FIM World Champions from Enduro including, of course, a dapper Bradley Freeman collecting his two gold medals for EnduroGP and E1 World Championships.

Steve Holcombe made yet another trip to the awards for his fifth world championship gold medal, this year the E3 world title. Another returnee was Colton Haaker for his SuperEnduro piece of gold and, making it a family affair, Loic Larrieu collected his E2 medal. They were joined by Junior and Youth World Champions Andrea Verona and Hamish MacDonald.

For a full selection of the off road medal winners visit our Enduro21 Facebook page gallery.