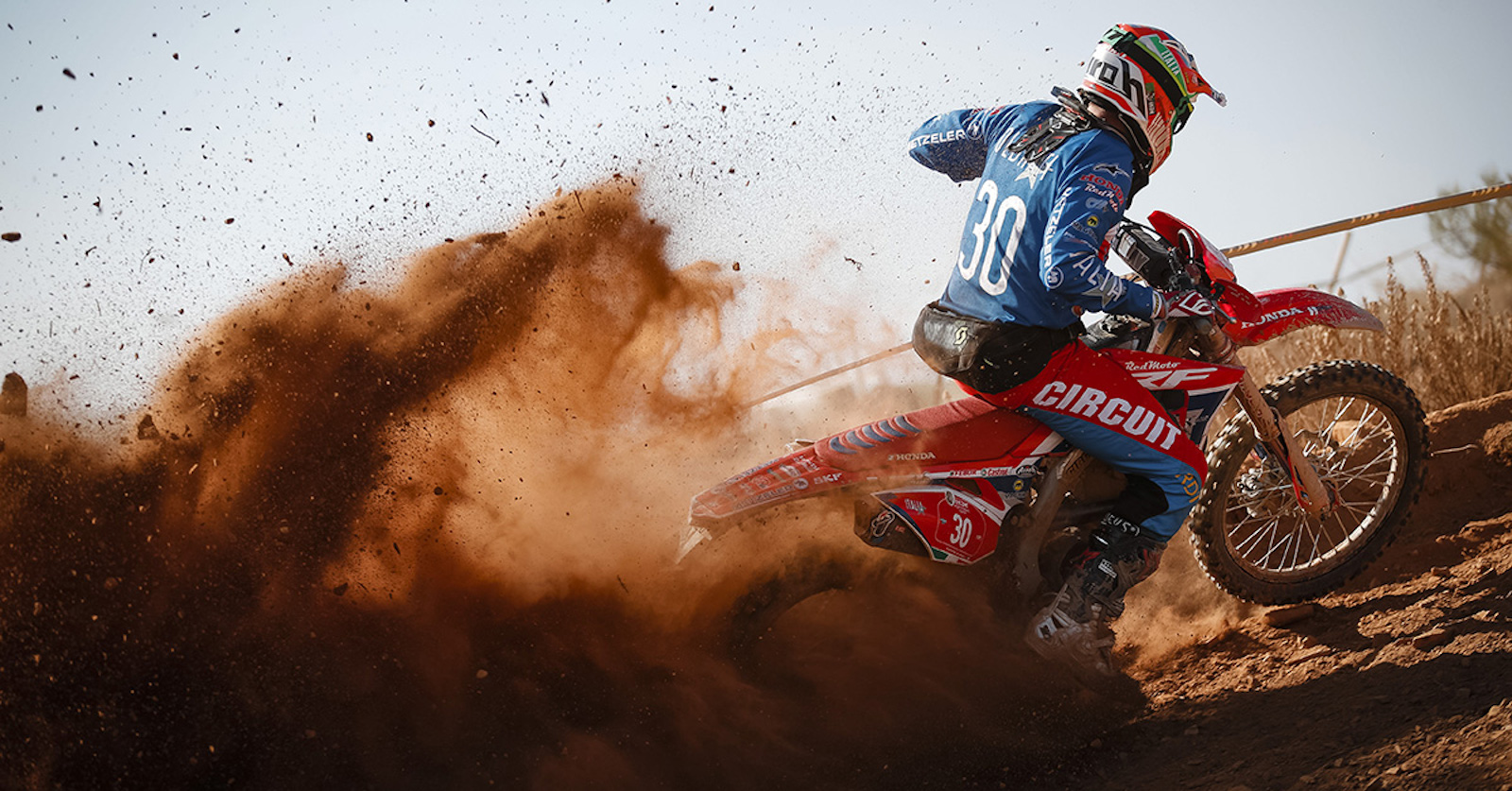 The 30-year-old rider from Petosino-Sorisole (Bergamo) will race the official Honda RedMoto CRF 250RX Enduro for the third year in a row in the E1 class of the World EnduroGP Championship and in 240 4T class of the Italian Championship. 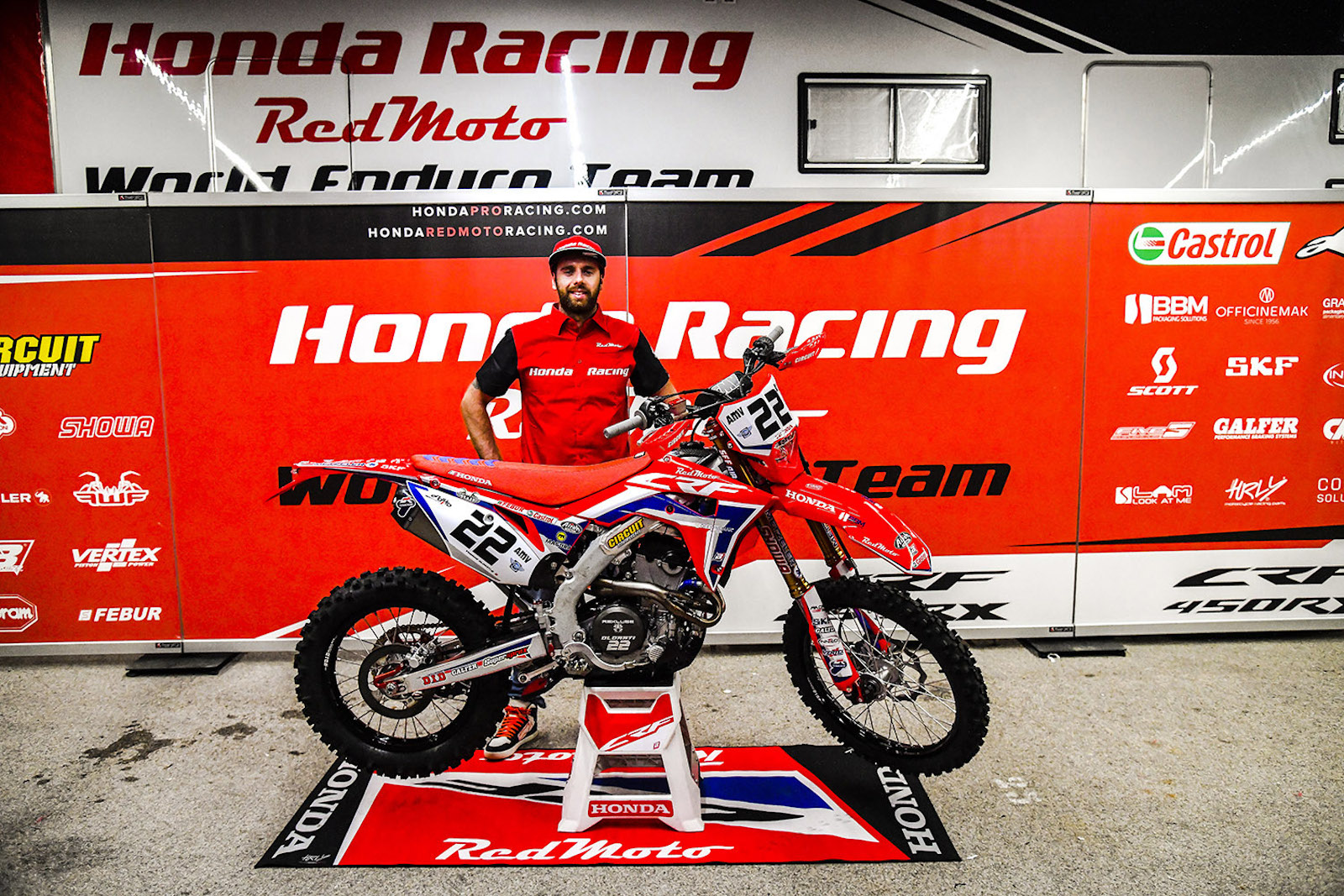 “I’m happy to have renewed the agreement with Honda Racing RedMoto World Enduro Team and Matteo Boffelli.” Says Oldrati. “2019 has been a year of continuous improvement and the good job allowed me to achieve excellent results. The goal is to reach new goals in 2020 season too!”

Matteo Boffelli, Honda Racing RedMoto Team Manager: “It’s a great pleasure to have Thomas with us again next year. He is a talented rider who has shown that he can develop the new Honda-RedMoto 250RX Enduro with great commitment: that was one of the keys of his season.

“It was important to have his experience next season too because he is an important element  in the Honda Racing RedMoto World Enduro Team project.”

More news is expected next week on the second rider in the RedMoto squad for 2020.