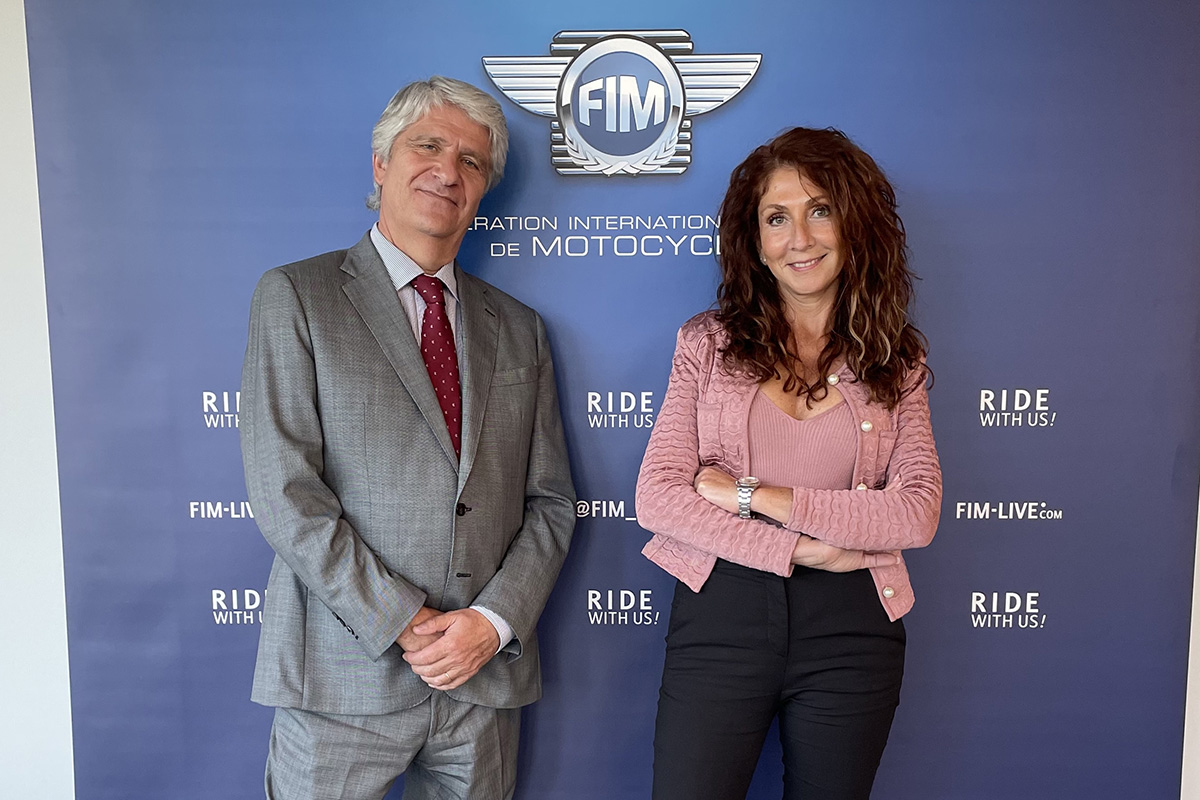 The FIM has announced the Portuguese company Prime Stadium as the new EnduroGP World Championship promoter for a 10-year period, starting with the 2022 season.

The EnduroGP World Championship has been running under the promotional umbrella of the FIM itself since previous long term promoters, ABC, called time in 2019. Prime Stadium has been running the logistics since then and in reality this appointment comes as no great surprise.

The FIM says Prime Stadium is an established sports and events company with previous experience in Enduro, working with manufacturers, rider representation and involvement with the 2019 FIM International Six Days of Enduro (ISDE) in Portugal. They are also active within tennis, jet-ski, other motor sports.

The seven-round 2022 EnduroGP championship begins in Spain during early May before moving to Portugal one week later. The full calendar takes us to rounds in Italy, Sweden, Slovakia and Hungary in the summer before closing out the year in Germany during October.

FIM President - Jorge Viegas said: “Following the call for tenders launched in 2019 and after a year of intense work to continue the development of the FIM Enduro World Championship, the FIM is pleased to announce that Prime Stadium has now been chosen as promoter for the next 10 years. I am confident that together with the new promoter and all stakeholders involved we will closely collaborate to deliver the deserved visibility to the World of Enduro.”

Carla Alvarenga - Prime Stadium Managing Director added: “We are proud and happy to become the FIM EnduroGP promoter until 2031. The FIM has done a great job this year and we will do our best to take the Enduro to the next level and to keep everybody working together to offer a great future for the Enduro discipline.”