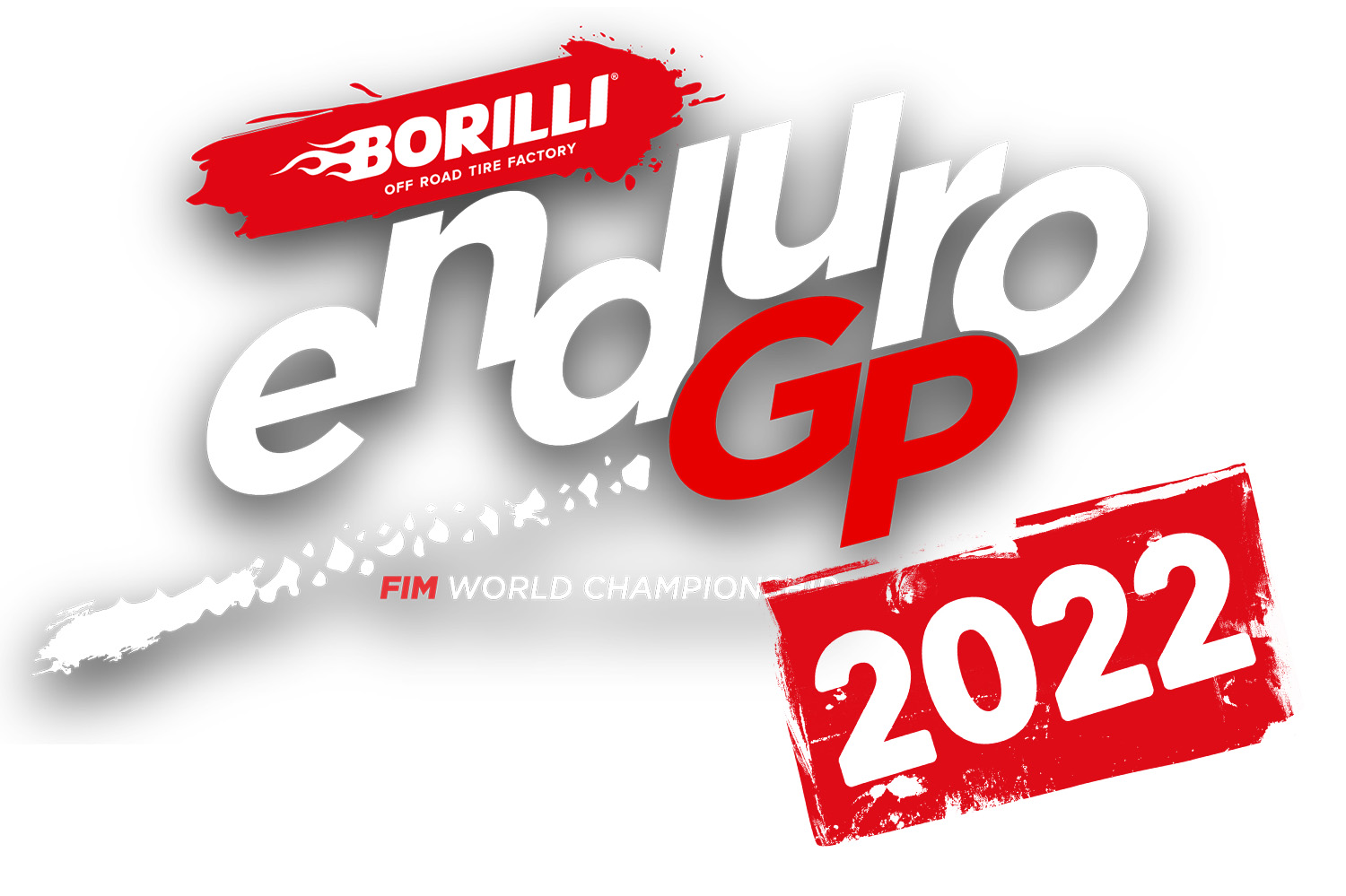 The FIM has announced the provisional 2022 EnduroGP World Championship and Enduro World Cup calendars – seven double-header rounds stretch further across Europe next season with a September gap in proceedings for the ISDE (possibly).

Hot on the heels of the season-closing EnduroGP of France last week, the FIM has announced the provisional dates for the 2022 championship. Stretching its wings back out again, further across into eastern Europe, the 2022 calendar will also bump back up to seven rounds, although not the eight we expected.

As is the pattern, the season contains some back-to-back weekends in broadly similar parts of Europe beginning in Iberia (Spain then Portugal) during early May. Late June and early July travels to Italy and then Sweden before back-to-back rounds in Slovakia and Hungary in late July/early August.

There’s a gap between the Hungarian round six in early August through until Zschopau, the final round in Germany come October. That leads Enduro21 to speculate the 2022 International Six Days Enduro in Puy en Velay, France could well be in early September – much like this year. The original ISDE date rumour was for November, after the GP season had finished, but the weather in France at that time of year is certainly an issue as well as daylight.

All classes will race all rounds (EGP, EJ and EY), except the Women who race four rounds (Spain, Portugal, Sweden and Germany). The Open World Cup class race every round but, as previous, only their best eight results matter to help with costs.