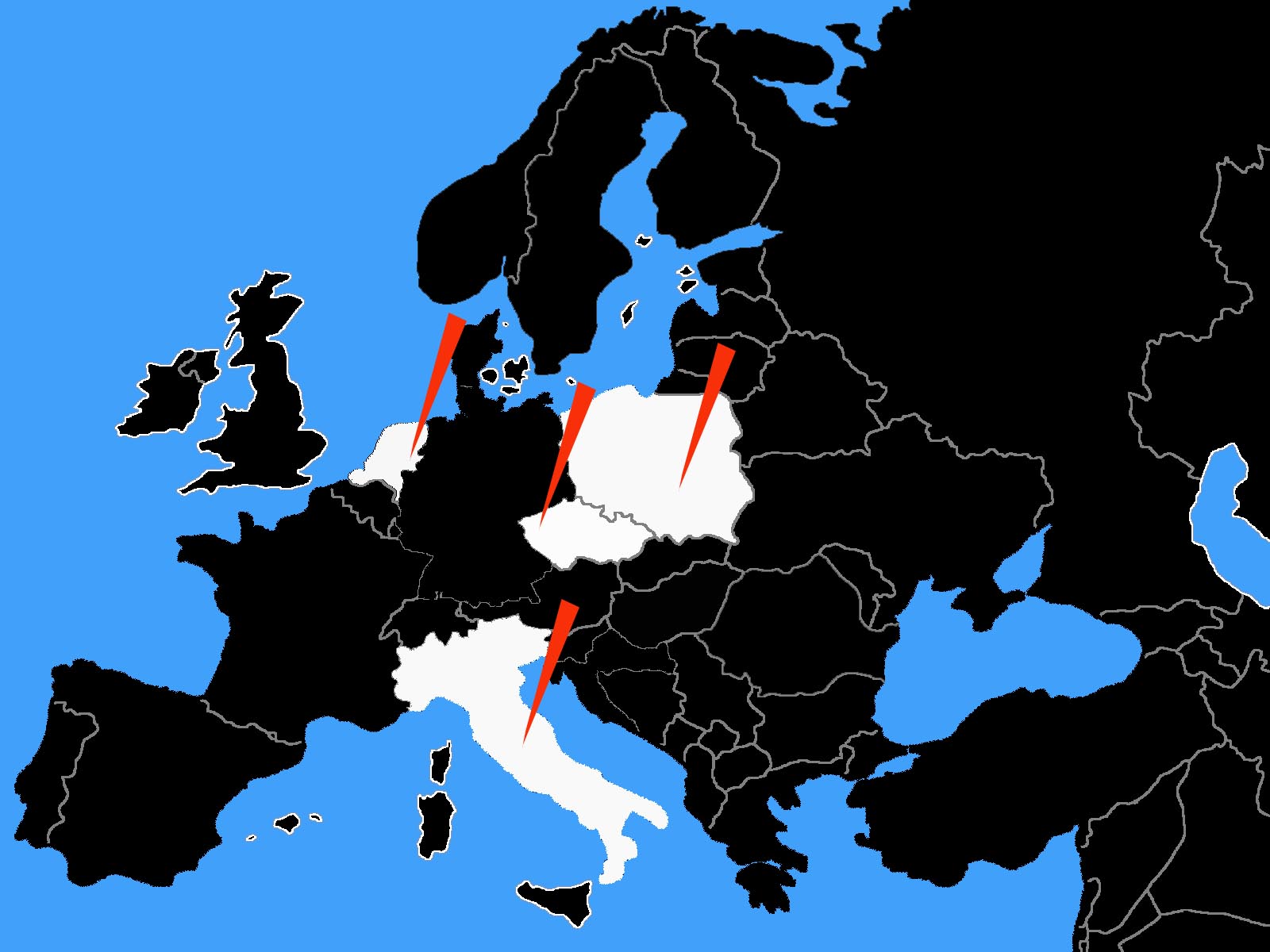 Italy, Poland, Czech Republic and Holland will host the four rounds of the 2021 European Enduro Championship – dates subjected to change if they clash with other championships.

FIM Europe has set up the calendar for the 2021 European Enduro Championship which will maintain a four round format with the final round happening in Holland.

Taking place in Heelendoorn, 30 kilometres away from the same place that hosted the last round of the 2016 championship, the MCNH moto club will organize the championship’s finale.

The location for the rounds in set but dates could change if they clash with other major championships.