Video highlights and results from the first round of the 2022 British Extreme Championship in Tong where Billy Bolt began his title defense with a dominant win.

Once more The Parkwood Off Road centre at Tong, near Bradford opened the British Extreme Enduro Championship and once again mud and rain were the feature of the day’s racing.

Just a week after winning the second round of the 2022 SuperEnduro World Championship, Billy Bolt jumped back on his Husqvarna TE 300i two-stroke to race in front of his home crowd and defend his national series title.

After 2h and 30m of racing Bolt was the first rider to see the checkered flag with a 4m28s advantage on second places Jack Price and 6m53s on third placed Jonathan Richardson. 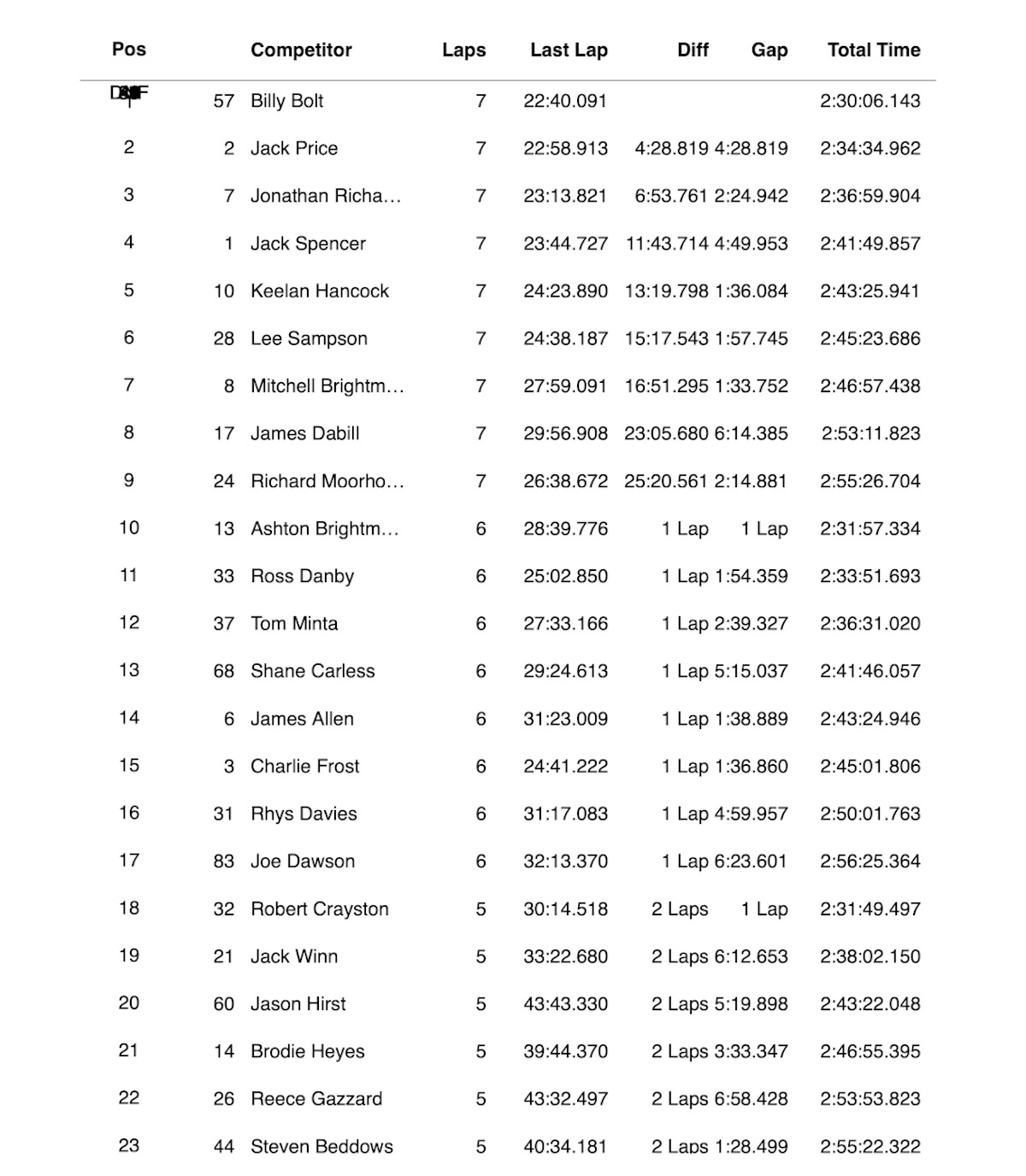