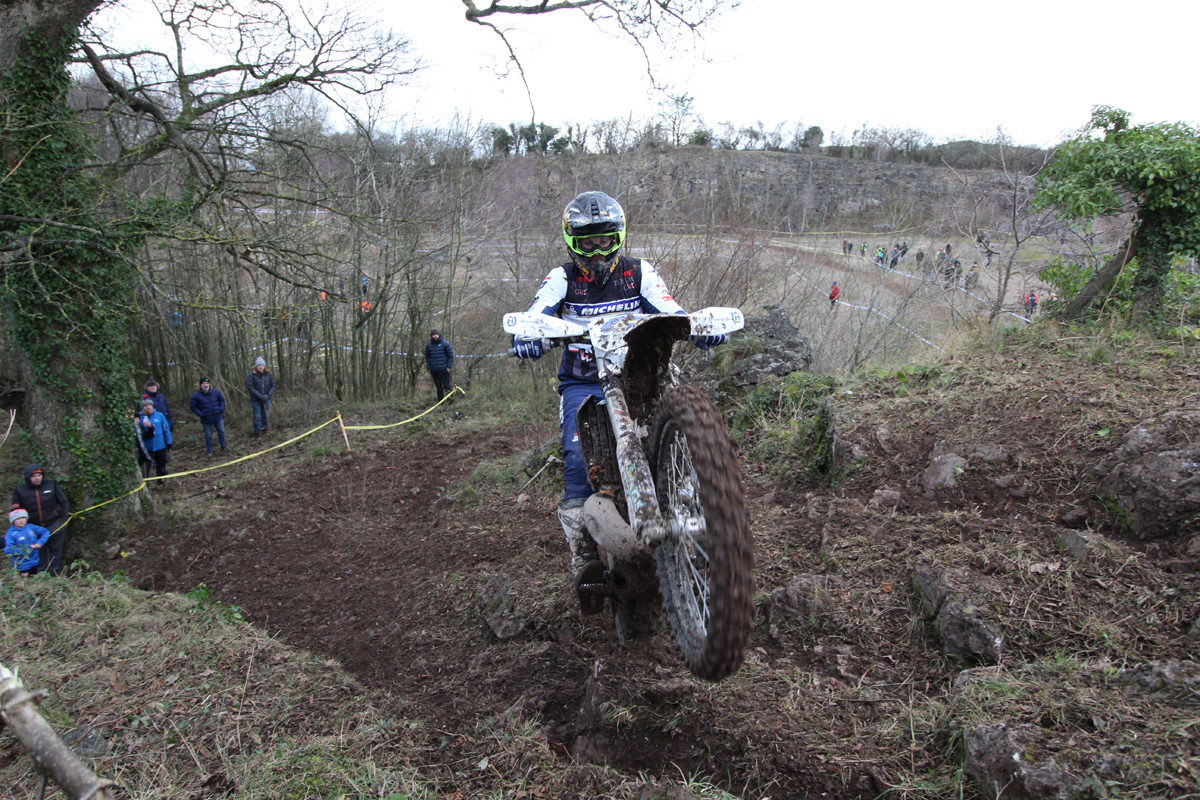 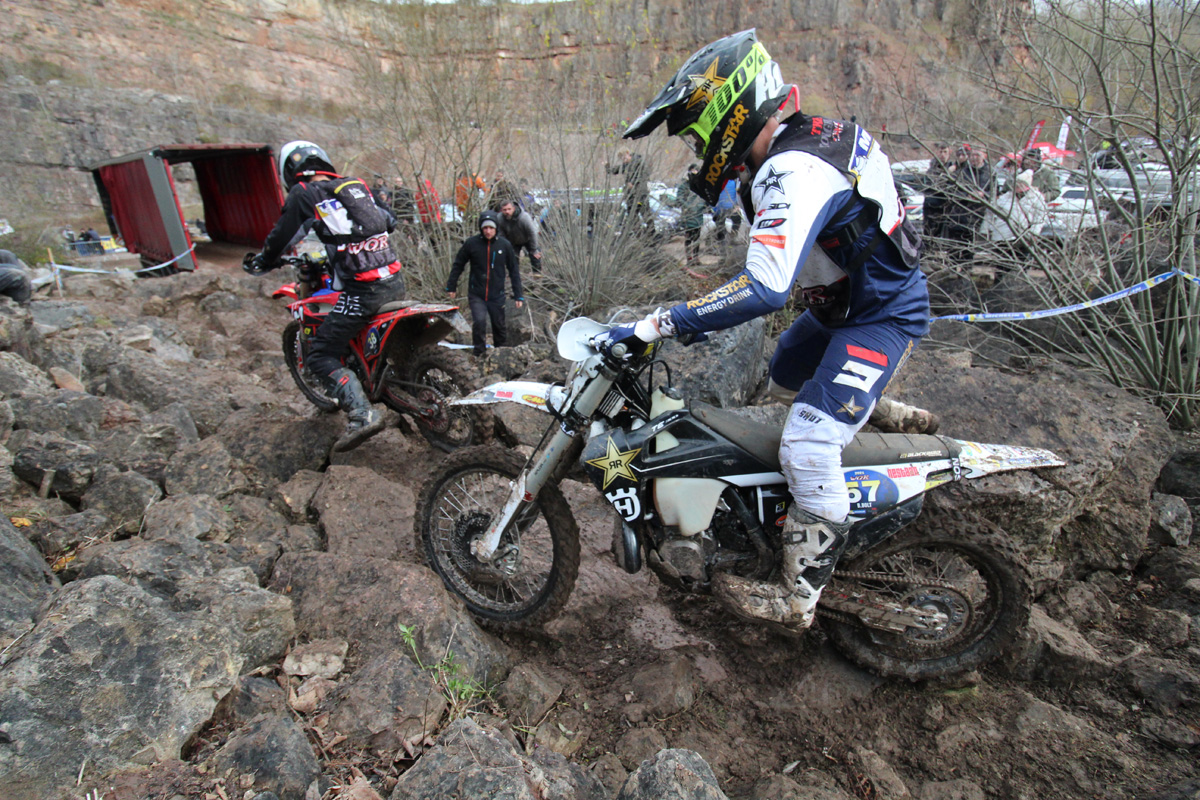 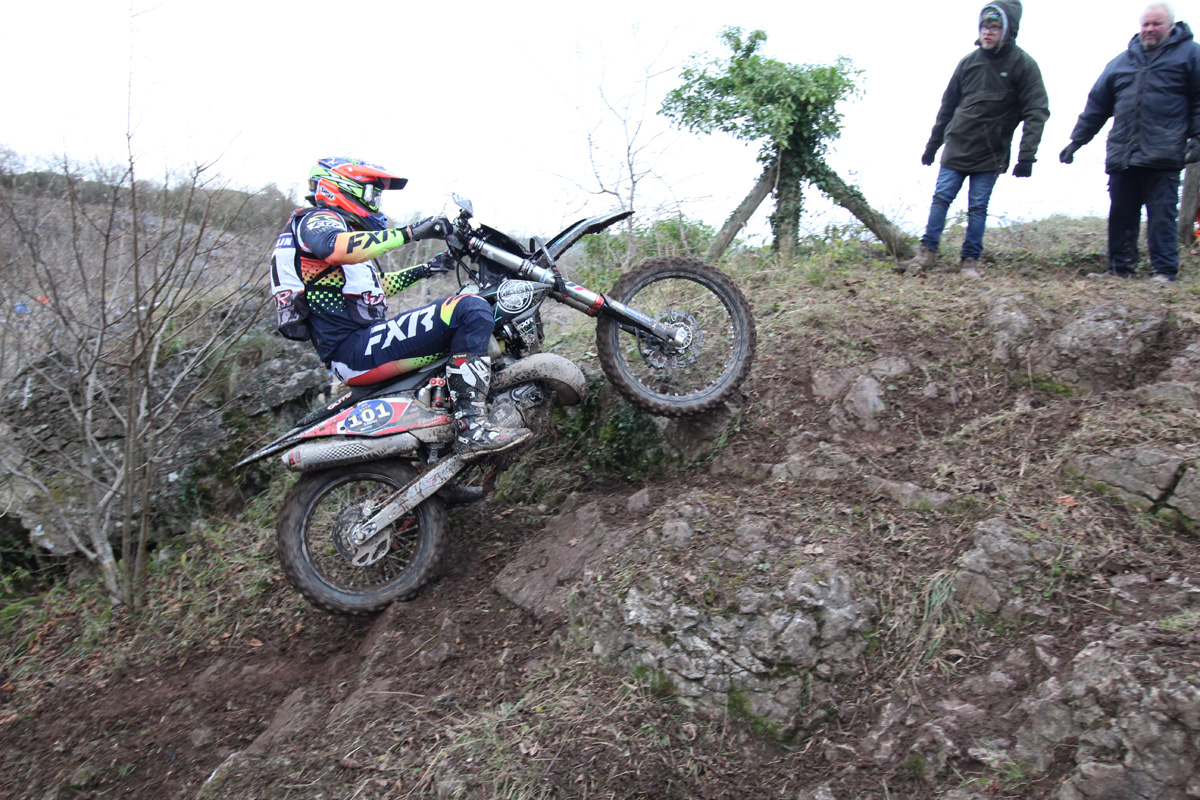 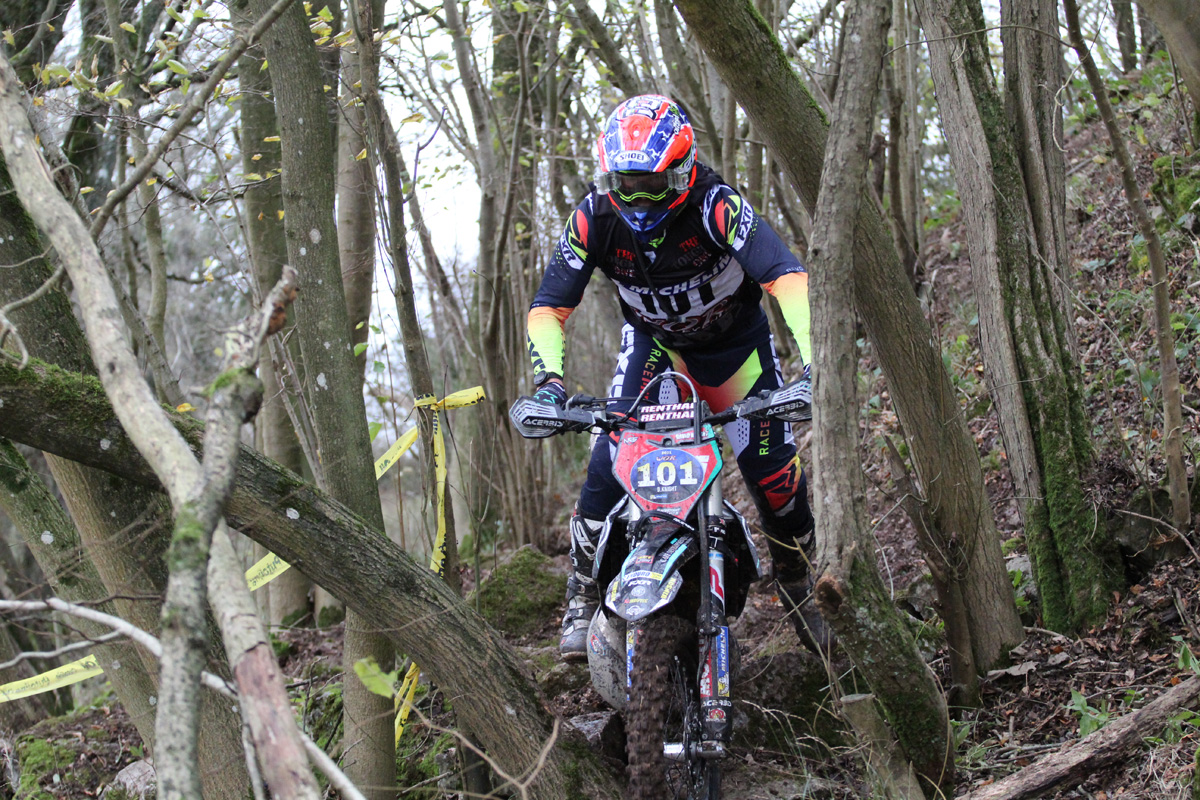 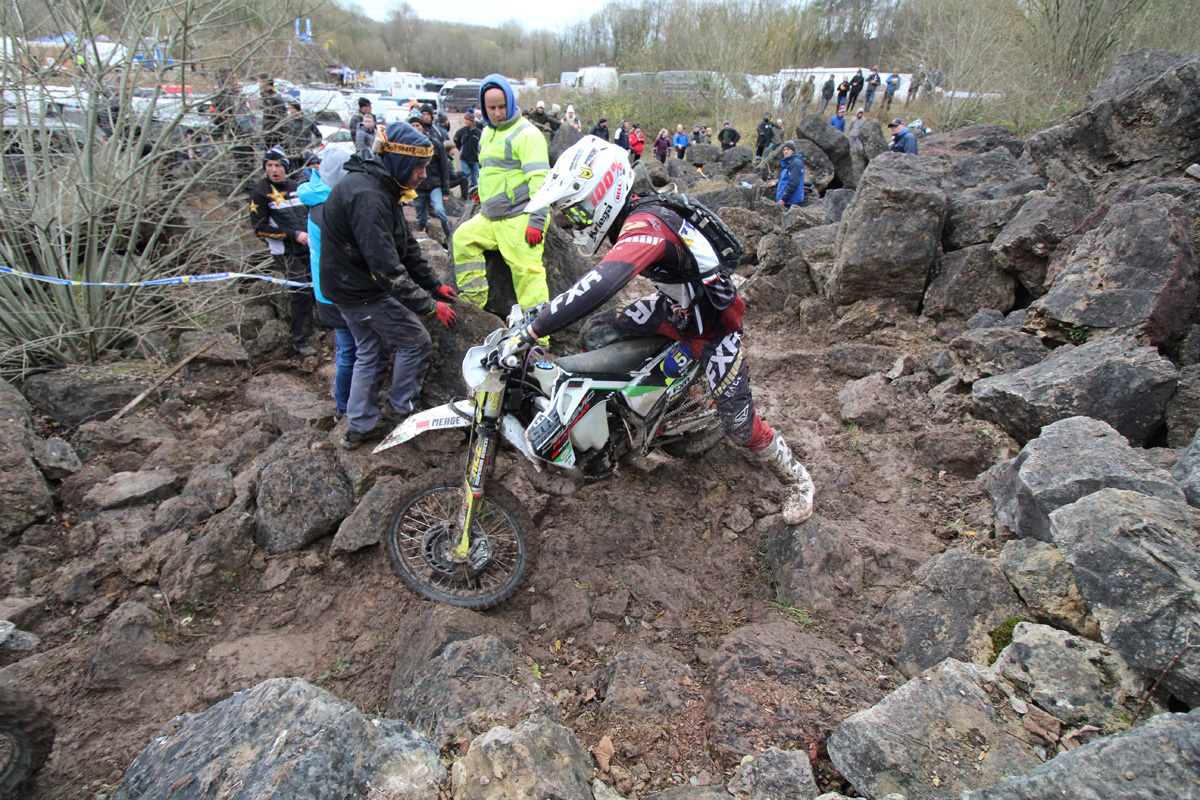 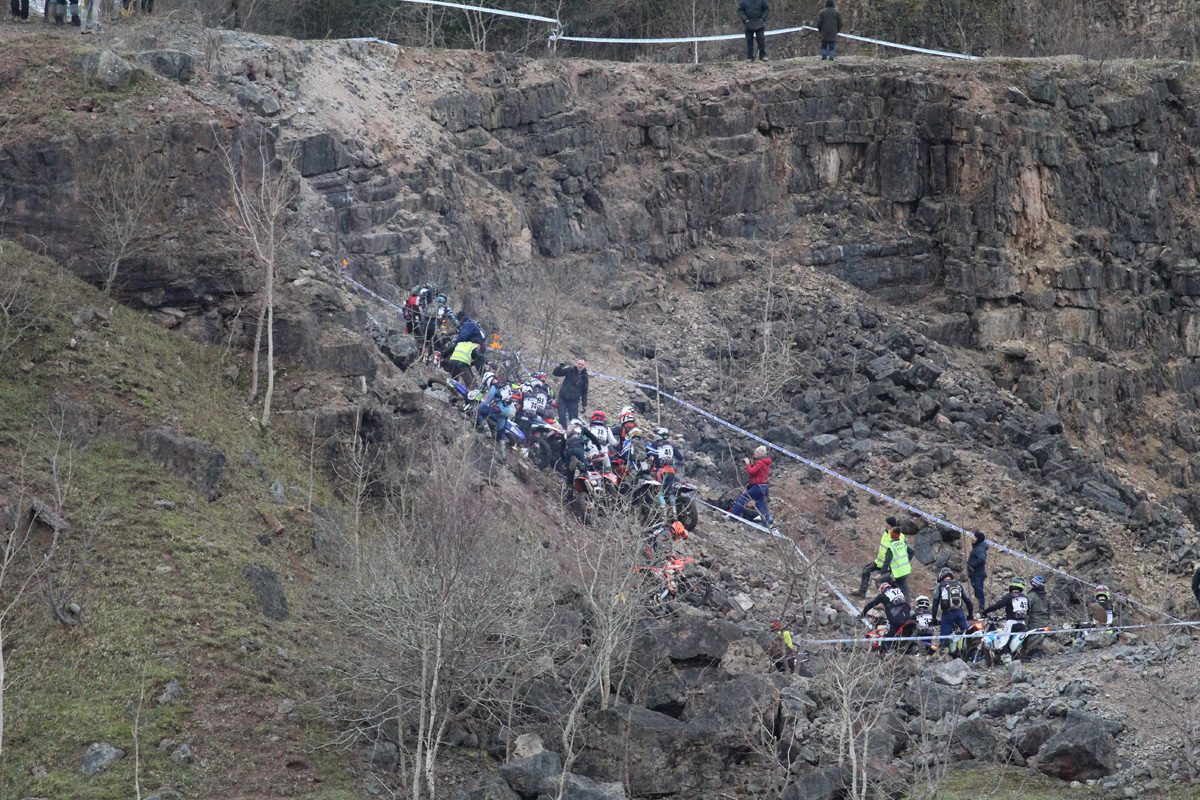 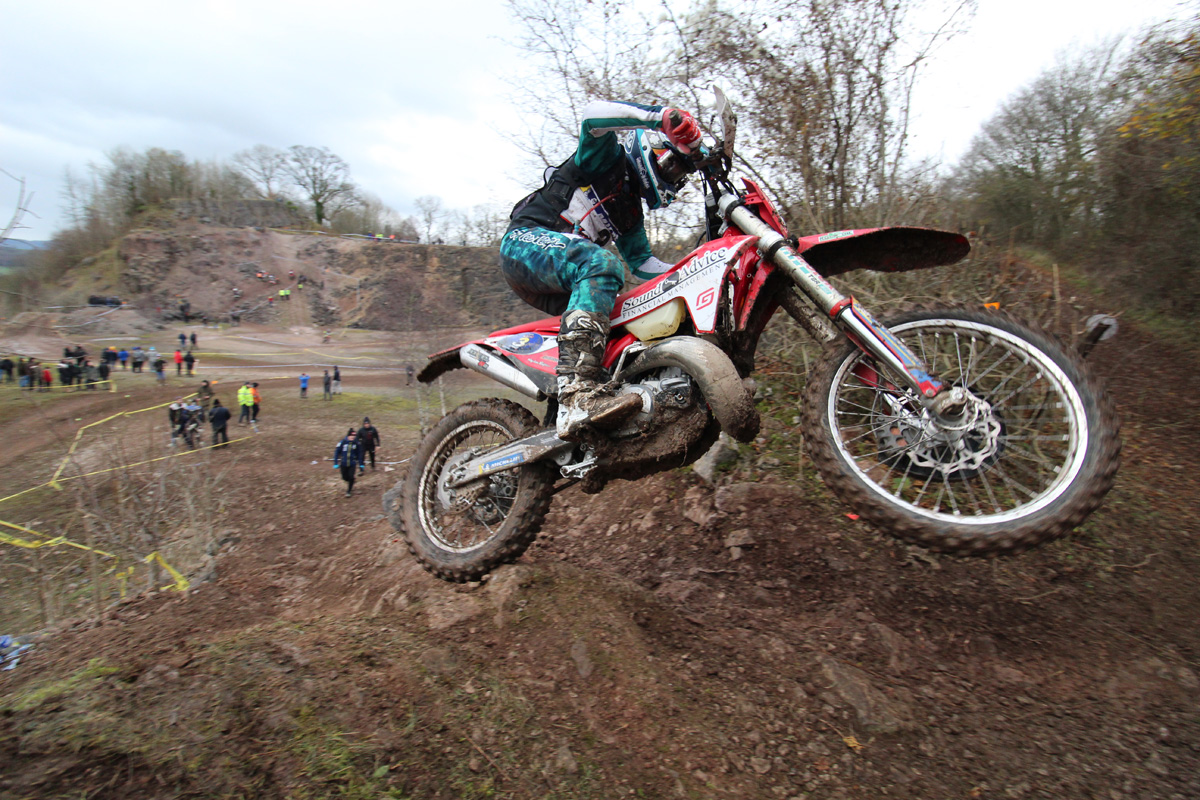 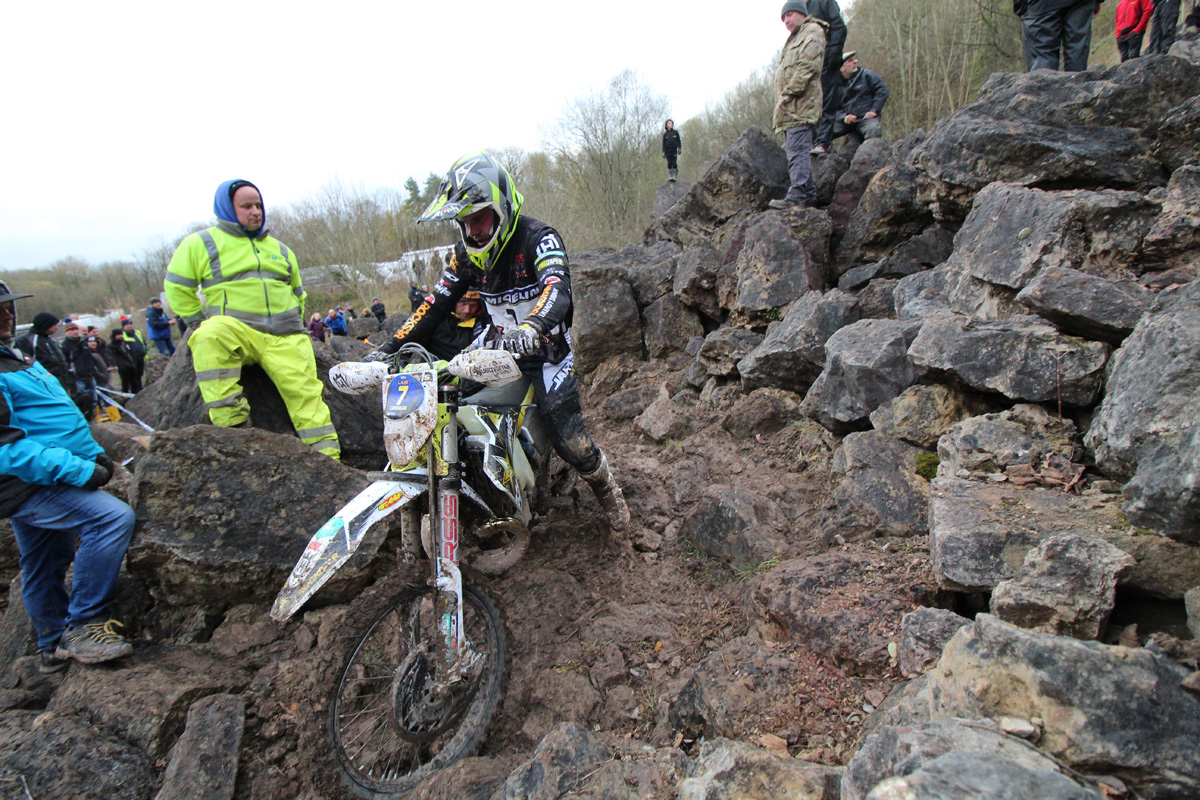 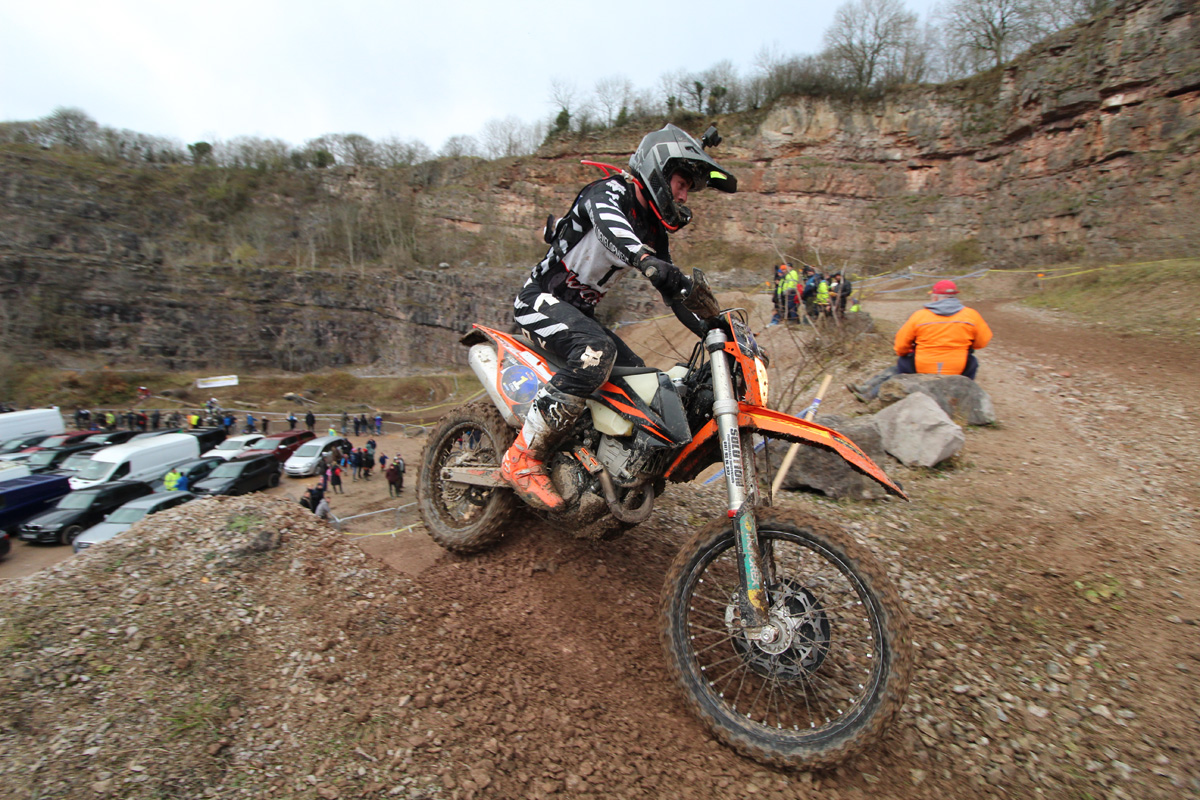 Billy Bolt has claimed victory to etch his name on the coveted Tough One trophy at the final running of the legendary hard enduro race – after winning the first edition back in 2006, David Knight takes second place overall.

After 15 editions, the hard enduro which has attracted some of the very best riders on the planet to the Nantmawr quarry on the English/Wales border (Jarvis, Blazusiak, Walker, Despres, Erikson, Tianien, Rinaldi, Lampkin, Edmondson, Lettenbichler, Roman, Young…) is no more.

Fittingly the current best rider on the planet, 2021 Hard Enduro World Champion Billy Bolt, etched his name on The Michelin Tough One trophy for the final time this weekend. Bolt, who’d previously only attempted the race in 2016 (when he admits he was still young and green to extreme enduro), clocked a comfortable victory ahead of six-times winner David Knight with young Mitchell Brightmore impressively coming from behind in the Pro class to take third place.

In typically cold and muddy conditions in the infamous quarry, Bolt’s victory didn’t come easy after he picked up an infection in his arm in the week prior to the race. After spending a few nights sleeping with his arm in the air, and confessing “being on the bike actually made it feel better”, the Rockstar Husqvarna rider ultimately made the hard course look easy.

“I’m really, really pleased to win this trophy.” Says Billy. “I’ve only been here once in 2016 and I’d just started in hard enduro at that point and definitely didn’t know what I was doing back then.

“I never really had chance to come back because of dates, usually SuperEnduro, but luckily we could make it happen this year with Steve [T1 organiser, Steve Ireland from WOR Events].

“It’s one trophy to get your name on because it’s been here from the start in the sport, not just in Britain but in the world scene it is one of the greats. So to add my name to the list of winners is mega to be honest.”

Getting back on his HEWC winning TE 300 two-stroke at the Tough One was a rarity for Billy after his focus switched to the 350 four-stroke he will race in the opening SuperEnduro round this coming weekend in Poland.

“This was first time I’ve sat on the two-stroke since Getzen! I sat on it last night in the garage and thought, ‘ooh, this feels strange’. But it’s not like I haven’t spent enough time on this bike this year, it’s been good to me. We’ll be straight back on the four-stroke and ready for the SuperEnduro next weekend.”

Knight signs off the T1 with second

David Knight is synonymous with this event (he shares six wins in total with Graham Jarvis and was the first winner back in 2005) and though he says he was under no illusion he could challenge Bolt, adding a second-place finish brought a smile to the old dog’s face at the finish.

“I never had any pressure on me really, second was the best I could have done against Billy.” Knight explained. “Arm pump killed me in the first half of the race, I’m sure it was the same for others because this place is so hard and intense. But I’m pleased with the way I rode, how close I kept the gap and my lap times through the race.

“I won the first load of Tough One’s at the start but I missed a few and the last time I came here I felt pretty useless so it was good to come here today and feel like my old self again. My bike was feeling mint and it was a good crack. It’s given me a nice bit of confidence.”

Speaking about the event as a whole, Knighter says it is sad to see it go, “Yeah, I’ll miss it. It’s part of the calender each year for me and when you have a good ride like that and enjoy yourself it makes it sad to see it go. The crowd was mint today, cheering me on all the way so that was really good to see and hear – this place always has a good atmosphere.” 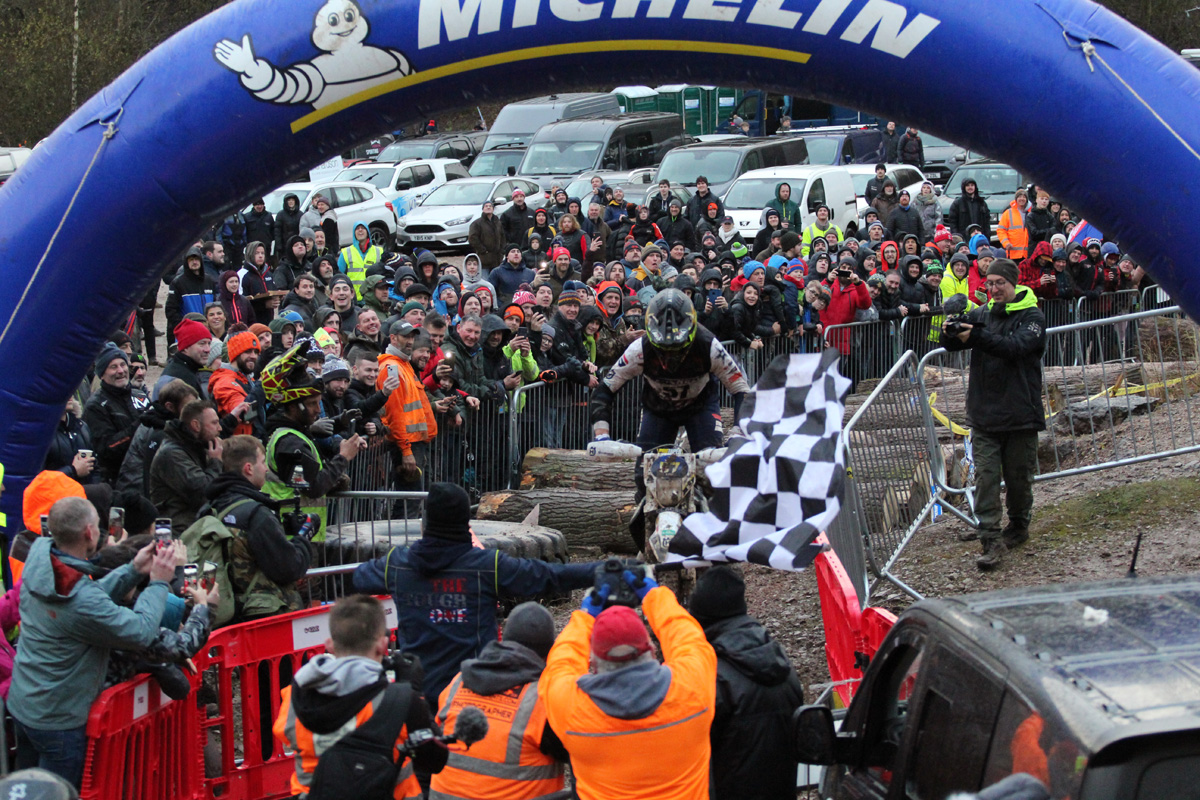 The event concluded with a four lap ‘dash for cash’ where the crowd were the winners. The sprint race featured the top eight finishers blasting around the main quarry area as the light faded.

Predictably it was Bolt again who took the win but it wasn’t without a fight from Knight who took the lead early (as he had off the start of the main race) after Bolt made a mistake on the logs.

But Billy picked off Knighter on a descent into one of the rock gardens and went on to claim the £1000 prize.

2021 Tough One onboard with Charlie Frost: 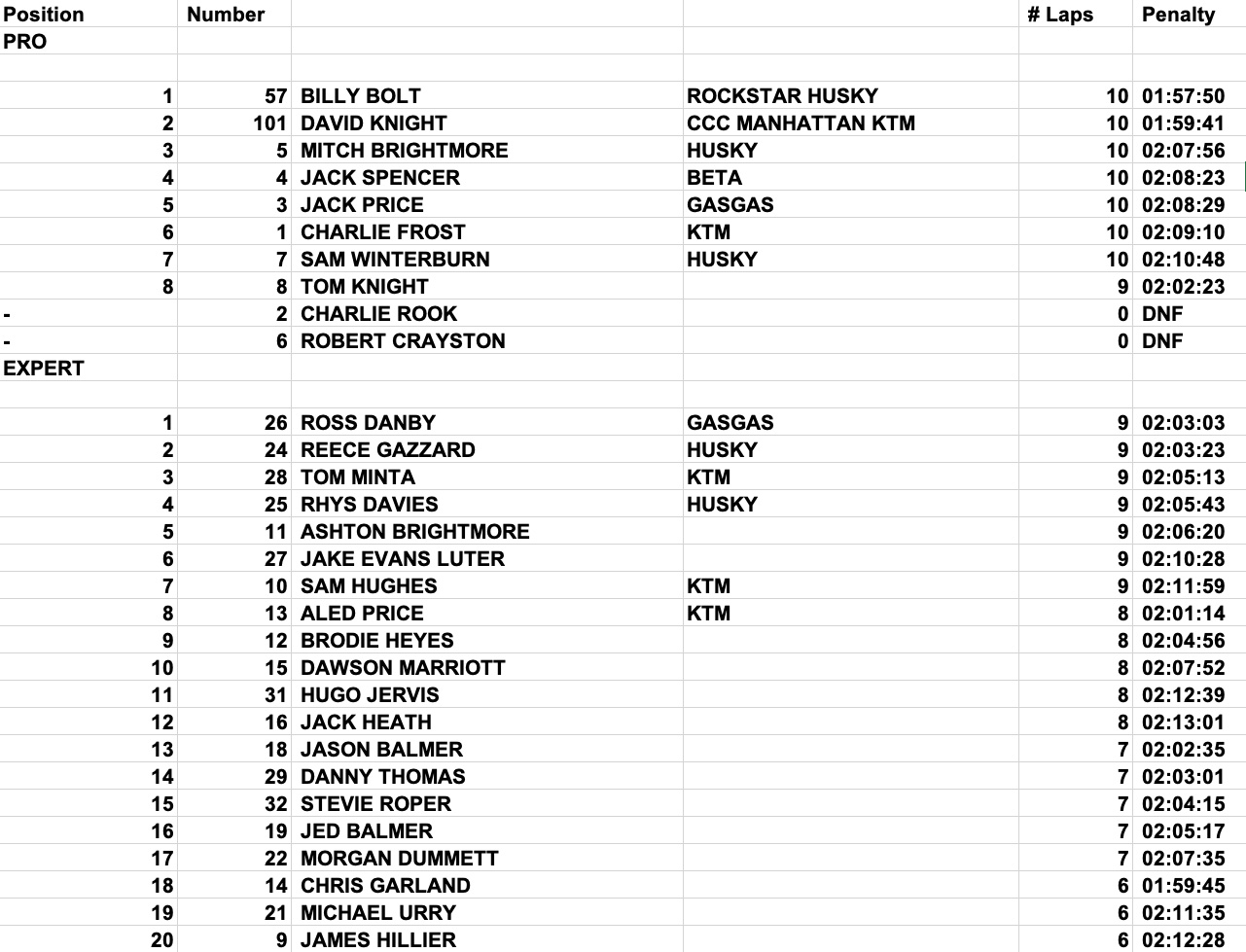