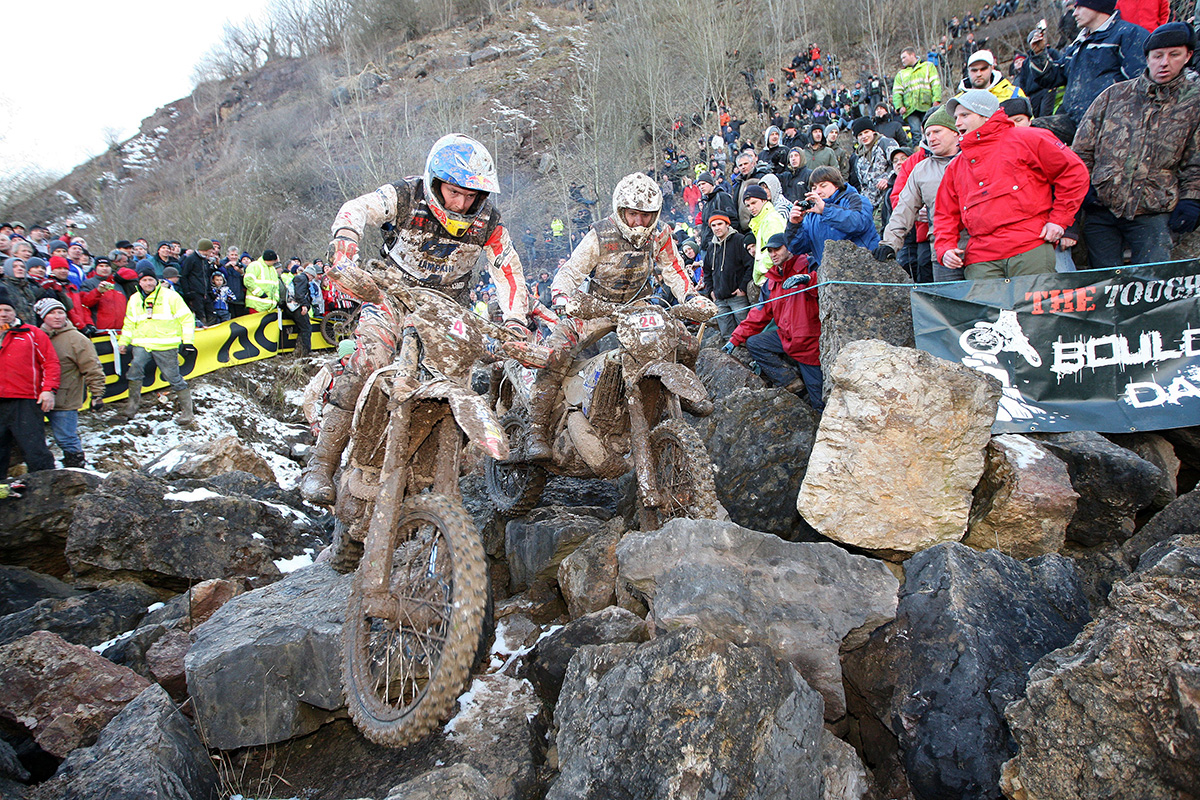 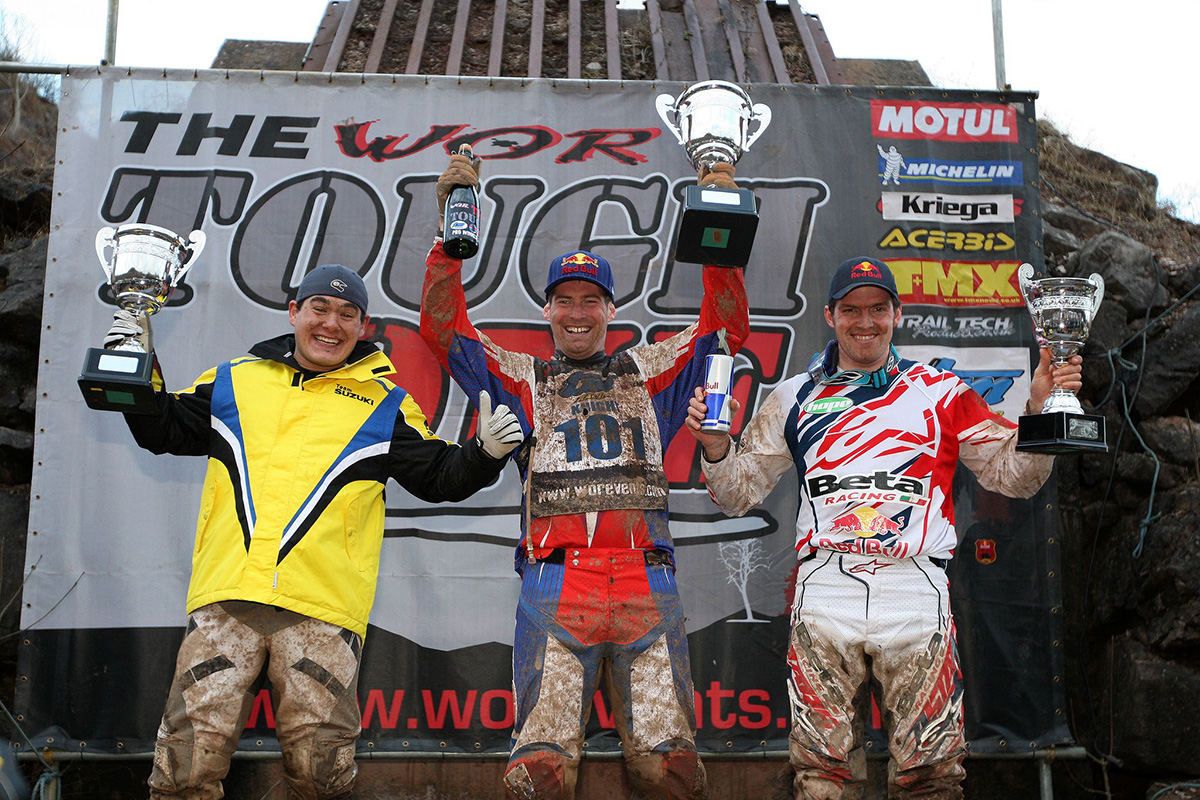 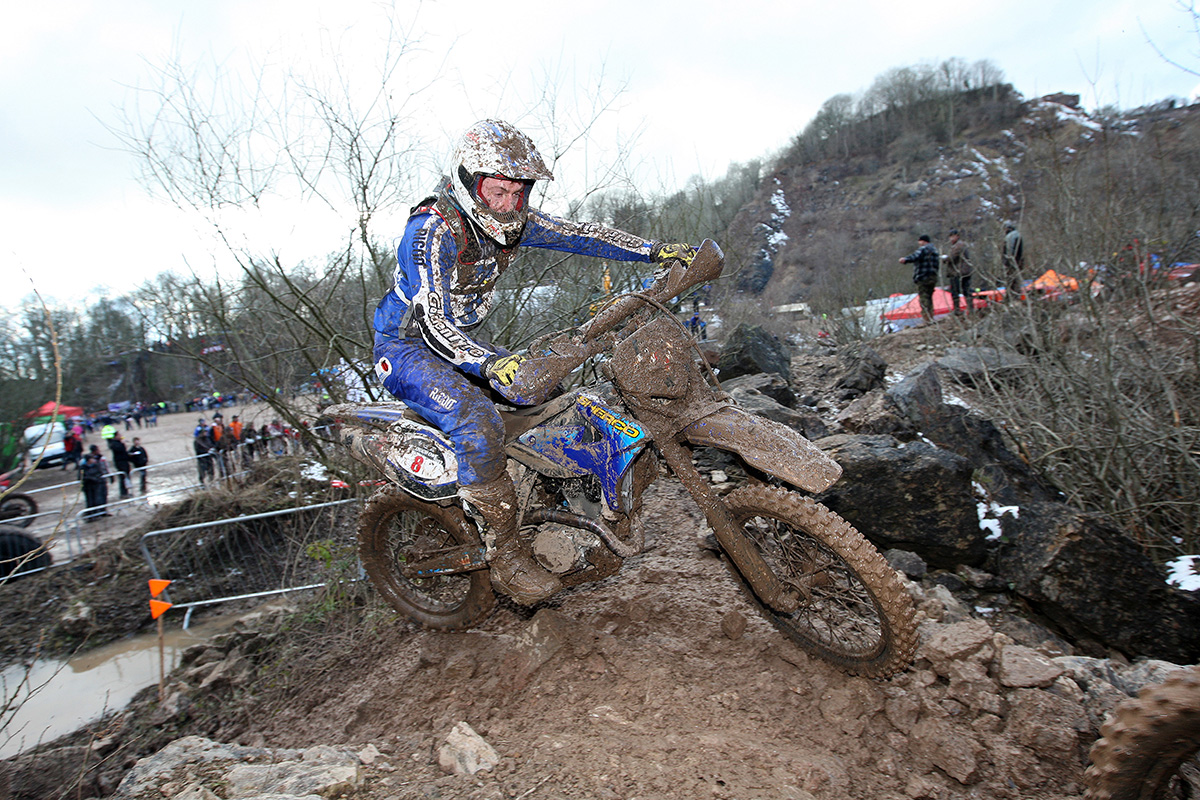 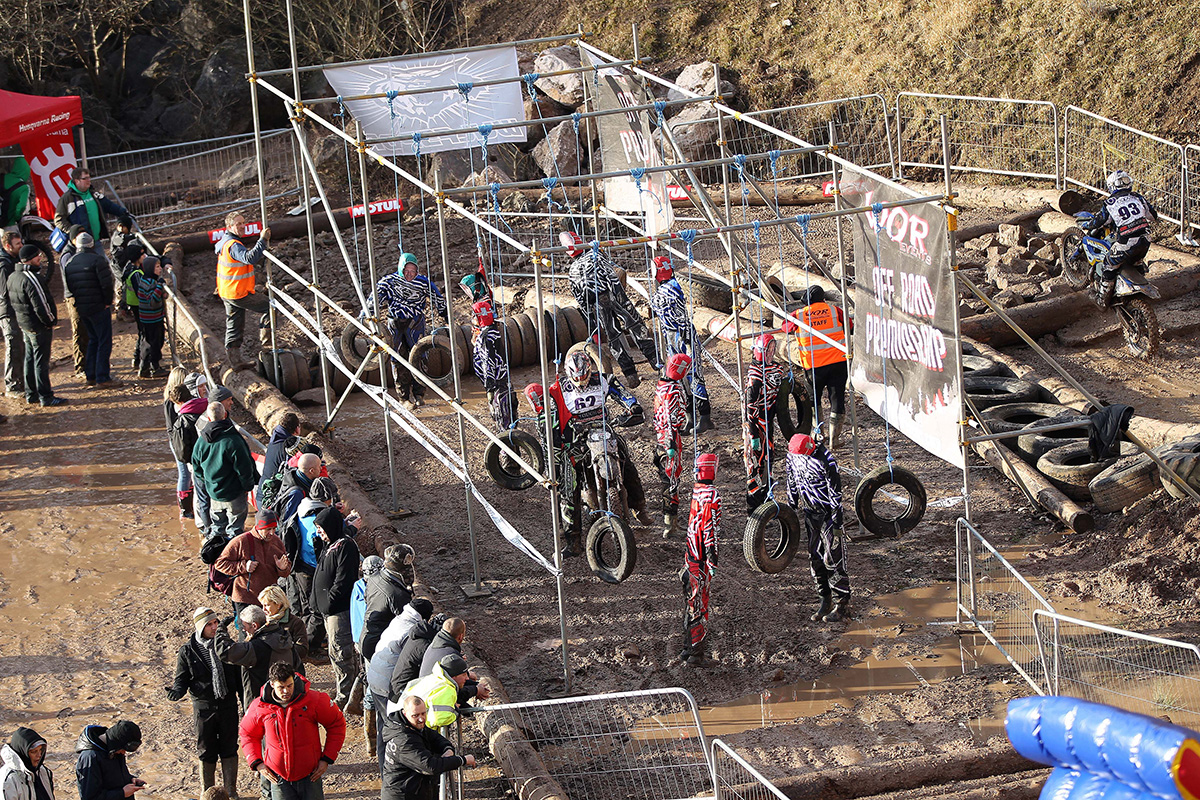 One of the oldest and most notorious Extreme Enduros on the planet, the Michelin Tough One, will run its final race this November with Billy Bolt and David Knight going head-to-head for that last win.

The Tough One first ran in 2005, when David Knight took the inaugural win, since then the race victories have been dominated by Knighter and Graham Jarvis with six each – Jonny Walker and Taddy Blazusiak are the only other riders to stand on the top step.

Sadly, (or maybe with relief if you’ve ever suffered it!) after 15 editions in all that time, the final running of the event will be this November 27-28 because it has run its course says the sadistic and innovative brains behind it, Steve Ireland.

Enduro21 has lined-up quite a few times at the T1 and can confirm it is at once amazing and insanely hard in equal measure. The race is notorious for tricks which have since become the norm in other events (like making riders line-up and start with a run to their bikes from the bottom of a steep bank or hanging up dummy bodies to ride through). Famously Ireland once made Knighter line up with no boots on and no fuel in his bike, another year the top Pro riders had to refit a wheel before they got going behind the Experts.

The event has switched between a couple of venues over the years but the hard-as-hell Nantmawr quarry on the Welsh/English border has been a fitting home most often – 13 times in total.

The stone quarry is well-known for its brutal climbs (up and down), slick log sections, cars to ride over and regular inclusion of a lorry trailer which has claimed many a nosedive as riders exit from inside. It is a relentless race which takes no prisoners.

The last ever Michelin Tough One will take place on the weekend of November 27-28 with a full programme including a kids race, a “not so Tough One” fun Extreme Enduro, and even a night race on the Saturday. Sunday sees a Sportsmen morning race before the final running of the Tough One for Pro and Expert riders in the afternoon.