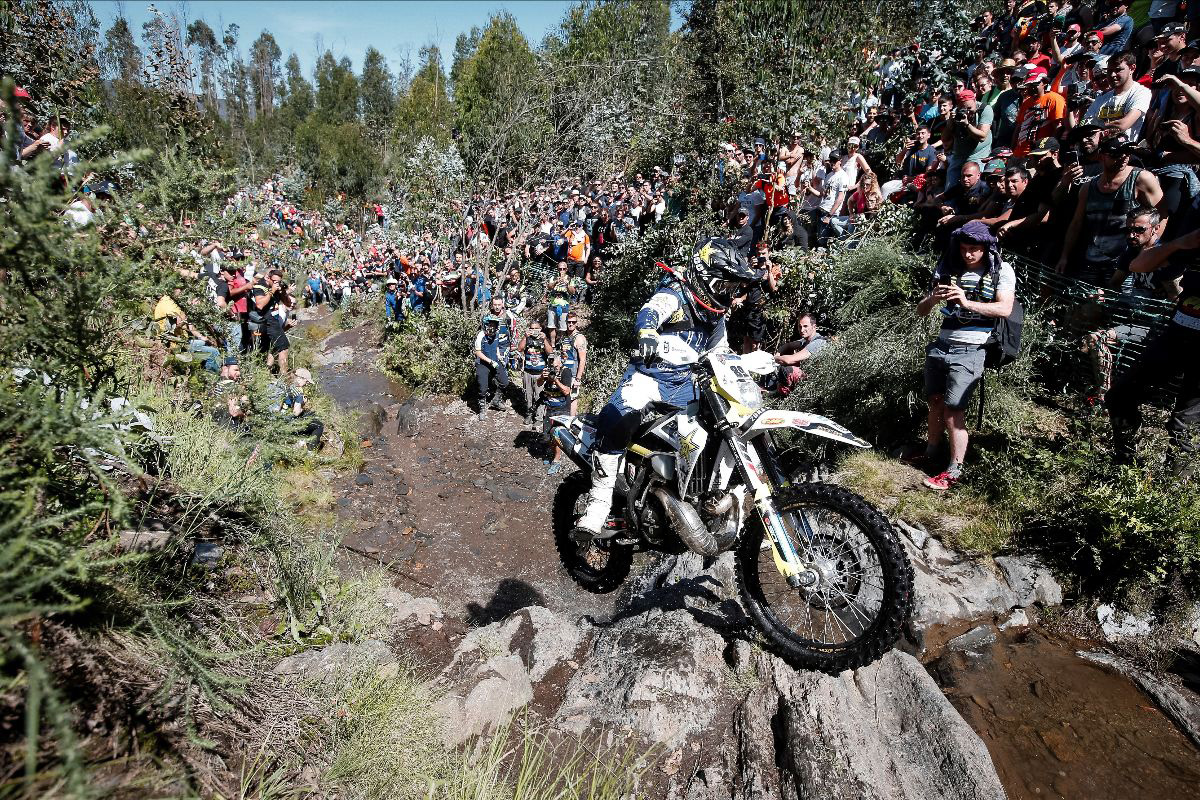 WESS promoters have announced the 2020 Championship, due to start on September 19-20, will now run stand-alone events with no overall champion crowned after the opening round in the UK is dropped from the calendar.

The message is simple in today's statement from WESS promoters: round one, the Hawkstone Park Cross-Country, is unviable for some of the riders in the championship. With tightened Coronavirus regulations for people entering the UK from certain European countries a mandatory 14-day quarantine period is necessary for some and that makes it impossible practically for many of the WESS riders, teams and media to attend.

WESS Promotion GmbH, the promoter of the WESS Championship, has therefore taken what must be said is a late decision to remove Hawkstone Park from the series calendar. The three remaining events, Lagares, Hixpania and Romaniacs, are also confronted with uncertain travel restrictions in respective countries and therefore the further decision has been taken to remove the overall WESS title on the basis for a fair championship is no longer possible.

What that doesn’t mean is the events won’t take place. The four 2020 WESS events including Hawkstone Park on September 19/20, will each run as planned but independently with COVID-19 restrictions, just without WESS Championship status.

It is expected the factory teams from KTM, Husqvarna and GASGAS have confirmed their rider’s participation – although various injuries in particular within the KTM team may limit the attendance for Hawkstone at least.

WESS Promotion GmbH say “optimistic” planning for the 2021 WESS Championship is underway with the assumption travel restrictions will be less dramatic in 2021. There are eight events on the preliminary calendar, including two overseas competitions – depending on where you live overseas is a bit vague but we’re speculating that could at least mean Tennessee Knockout is back in as one of the rounds having been dropped in 2020 for the same reasons.