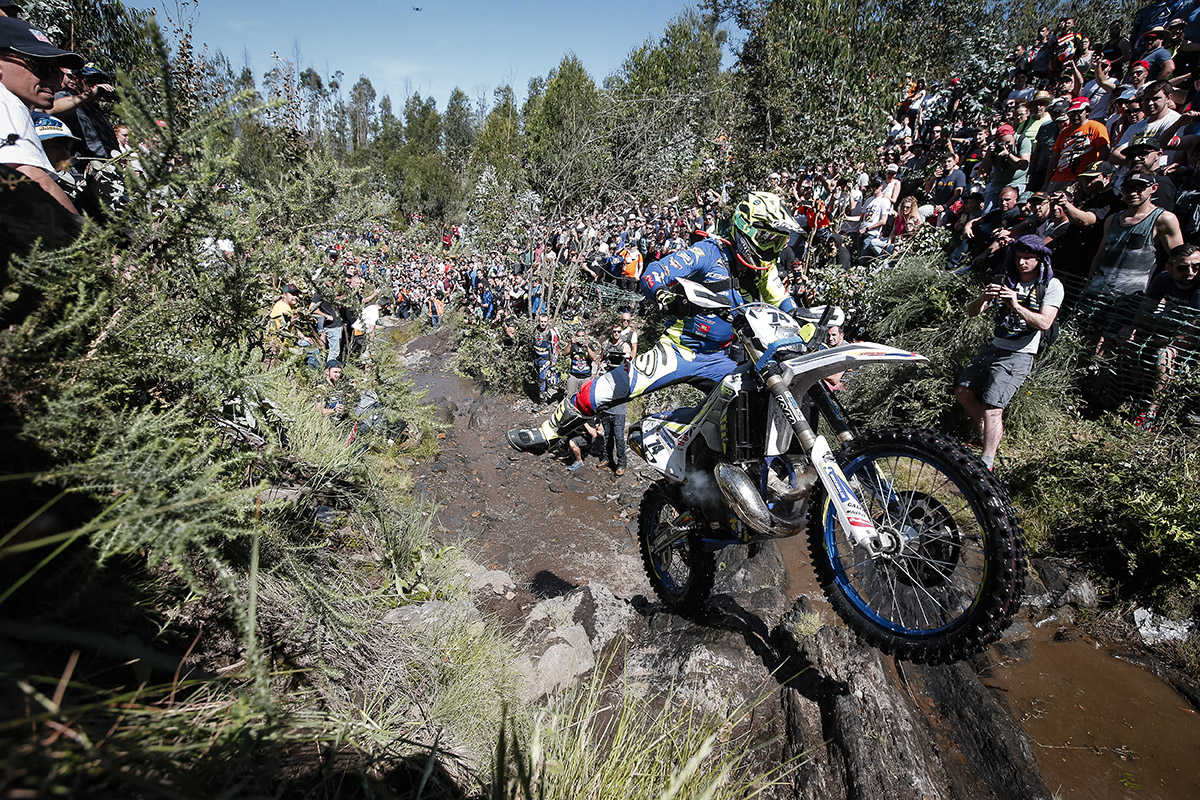 No WESS, no fans? No race. That is the message from the team behind one of the highlights of the extreme enduro calendar in Europe, Extreme XL Lagares in Portugal.

When WESS announced the cancellation of the 2020 championship yesterday (September 7) due to restrictions for riders and media attending the previously scheduled first round at Hawkstone Park, and the effect that had for the overall championship, it caused a knock-on effect for Extreme Lagares.

In short, having no WESS round and with spectators not allowed at what is ordinarily a hugely popular event for the enduro-mad Portuguese crowds, the 2020 event is not only unviable but seemingly not worth the considerable effort to stage it.

“It is not the news we want to give but due to the circumstances it’s one we have to.” Explains Paulo Moreira Melicia, Extreme XL Lagares’ director. “We were planning to run the race, even with all the restrictions, so WESS could have a championship. When WESS told us it was going to be cancelled, we thought there was no point in keeping the race.”

“The race is ready to go but we couldn’t have any public. We make the race for the riders but also for the public and because it’s normally a big event for spectators in the streets of Porto for but also in the main race in the hills, with the restrictions in place it would not be the race that we wanted to run.

“We are already focusing in 2021, and we will have an Extreme XL Lagares just as good as it has always been.”

This leaves just two events in what was the WESS calendar although it is not clear at this stage if the Hixpania round will go ahead with current restrictions on travel across Europe. Romaniacs is still planned to go ahead as a stand alone event and the last Enduro21 heard the team there are busy in final preparations.