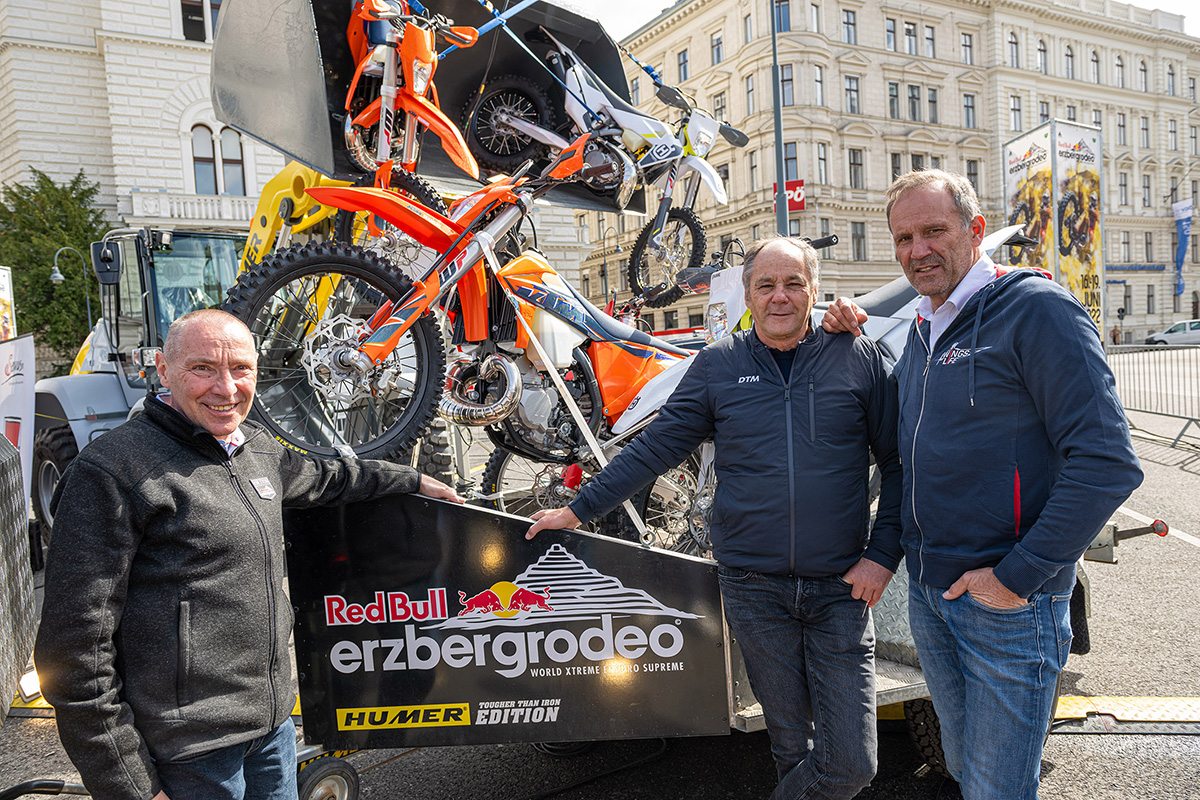 No refuelling and no-helpers at 2022 Erzbergrodeo says race boss

Two years without a race means big changes to the Red Bull Erzbergrodeo, round three of the 2022 Hard Enduro World Championship, including no more “minders” on the course and no refuelling allowed for the entire main race this June.

The 2022 Red Bull Erzbergrodeo will look and feel a lot different for riders making it through to the main Hare Scramble event according to event organiser Karl Katoch who has announced a number of changes to this year’s event aimed at “levelling the playing field”.

Those changes include the entire route of this year’s Hare Scramble main race being declared a no-help zone, so riders cannot take any help from spectators, mechanics or other team members throughout the race – only fellow competitors.

It’s an important change not just for the amateur riders who’ve benefitted from the ropes hauling them up the mighty hills in the past but also Pro riders who will no longer be allowed helpers on the track. That will include Carl’s Dinner (often called Carl’s Diner), a well-known place for helpers tracking their riders through, but the organisers say, “the times of the minder are history at the Red Bull Erzbergrodeo.”

The other news is that refuelling is also no longer allowed on the 35-kilometre course, which normally has a four-hour time limit. For many hundreds of amateur riders this has always been the ‘norm’ but for ‘22 the Pro riders will also have to make the gas last the whole course. 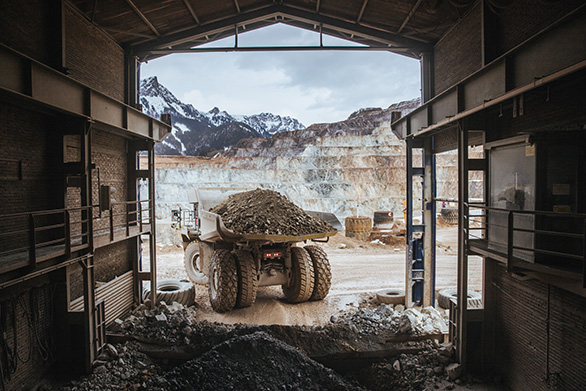 Iron Giant getting eaten up

Back at last on the world extreme enduro calendar after a two-year break due to the pandemic, Erzberg is scheduled for June 16 to 19 and will stand as round three of the FIM Hard Enduro World Championship.

The event route and the Iron Giant mountain itself will look quite different after mining. Erzbergrodeo event director Karl Katoch says after so much activity during this period they are facing “major challenges” planning the event.

“The Erzberg has changed a lot as a result of active open-cast ore mining,” says Katoch, “so we have to adapt our infrastructure and sometimes even rethink it.”

Rock is blasted on average twice a day at the mine making 12 million tons of the iron-rich ore which is turned into three million tons of fine ore every year. That’s a lot of rock leaving the site since we last were there in 2019.

Speaking about changes to the race format for the 2022 event, Katoch says, “we have some innovations in the course such as a no-help zone throughout the race, where the riders are not allowed to accept help from outside, as well as no more fuel points.

“We are creating greater equality of opportunity for all participants and even more exciting racing action. I am very happy about the uninterrupted interest of participants from all over the world, the enthusiastic fans and the proven sponsors and partners for our event, which also plays an enormous economic role for the region around Eisenerz.”

The latest 2022 Erzbergrodeo news was announced in Austria at a press conference hosted by off-road legend Heinz Kinigadner at a Wings for Life Foundation event.

Wings for Life is a spinal cord research programme which Kinigadner created and which the Erzbergrodeo and the German Touring Car (DTM) championship support and raise money for.