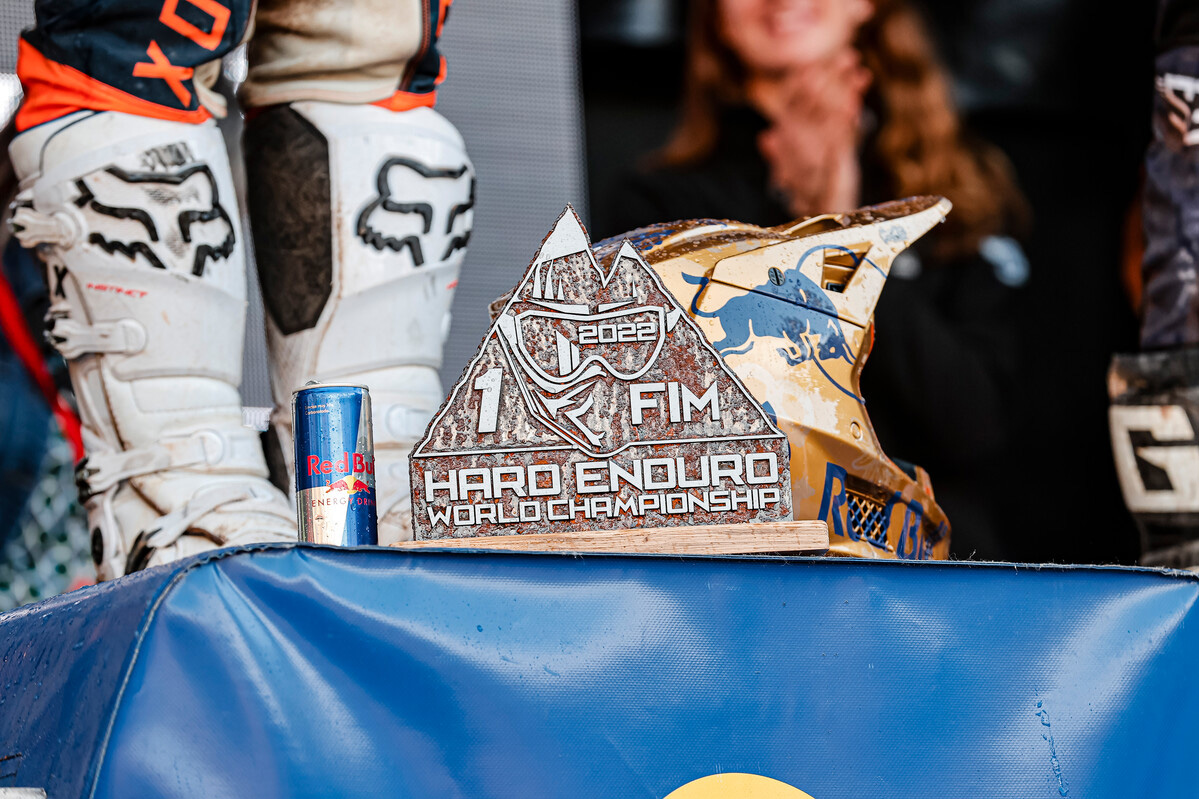 The FIM Hard Enduro World Championship calendar has been revised to a seven-round series for 2023 – USA and the Tennessee Knockout drops out the schedule as they look to reduce costs for riders and teams.

Series promoters WESS Promotion GmbH site global “economic and political conditions” behind a climbdown to seven-round HEWC series next season. Originally set for 10, with four rounds outside of Europe, the new championship calendar drops Minus 400 in Israel and TKO in Tennessee, USA. The ’22 season finale in Spain is also off the list.

They say this adjustment will ensure the championship can “move in a healthy direction so all involved can best navigate the financially challenging years ahead” but are keen to poiunt out the reduction in rounds does not mean that the series is giving up its international standing.

“We will continue our obligation to those organizers whose commitment has contributed to the impressive development of the championships.” They say, adding further, “events that cannot be accommodated in 2023 will be considered in 2024 or thereafter. Furthermore, we will race once in North America each year, but alternate between Red Bull Outliers in Canada and Red Bull TKO in the USA.”

They also say the trend will continue for Getzenrodeo and Hixpania Hard Enduros to alternate as the championship’s final event.

“WESS Promotion GmbH is acting proactively, making necessary adjustments in a timely manner for the good of all involved in the FIM Hard Enduro World Championship and thanks those who have and continue to support the championship.”

All rounds will count towards the FIM World Championship while the Junior World Cup is set for the opening three races at Xross, Erzberg and Abestone, plus the final in Germany at the GetzenRodeo.

If you want to register for championship points alongside Lettenbichler, Bolt, Roman, Jarvis and the gang then visit the Hard Enduro World Championship registration page on their website (NB registerign for the series is not a race entry. Each round still has it's own organiser and requires individual entry per event).