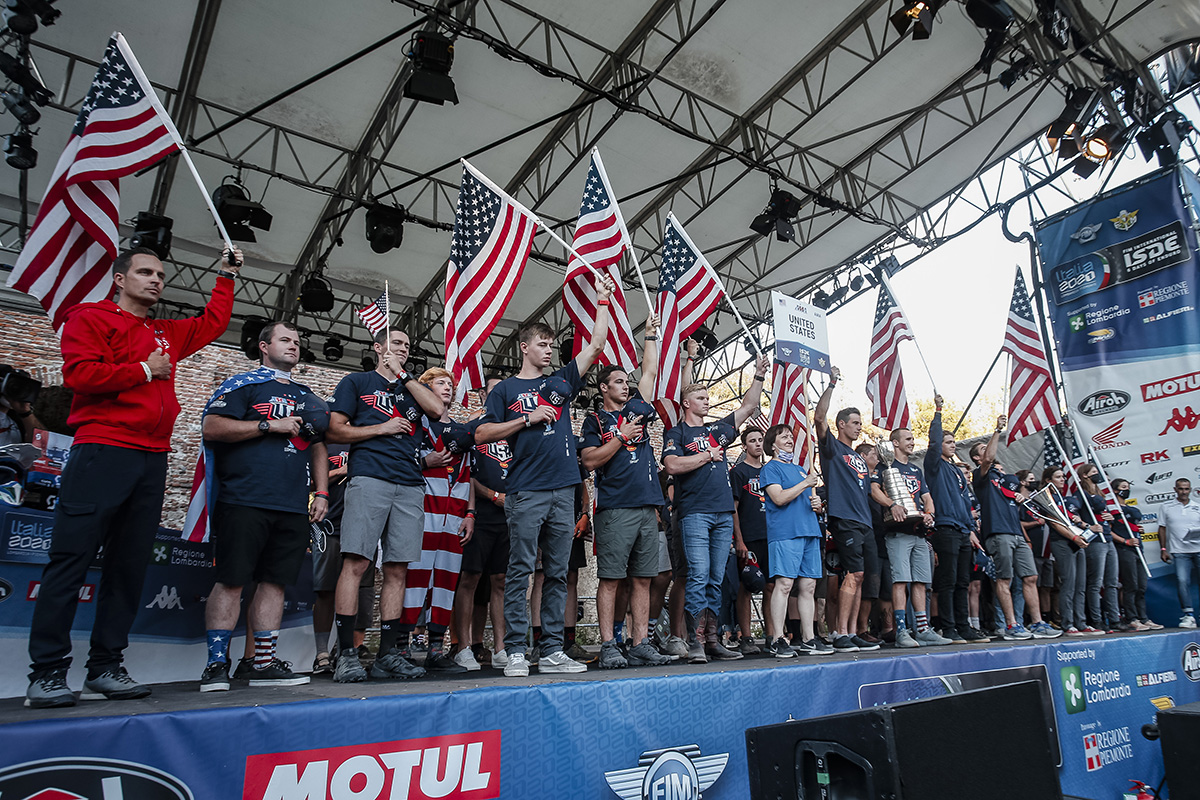 The American Motorcyclist Association (AMA) has announced the 10 World Trophy Team riders to represent the US at the 2022 FIM International Six Days Enduro – Russell is back, Robert and Baylor’s are out.

“We have been unfortunate with many rider injuries this year leading up to the event,” says Antti Kallonen, who’s managed the U.S. World Trophy and Junior World Trophy teams since 2012 and the Women’s World Trophy team since 2017. “On the flip side, we are fortunate to have a deep field of world-class riders to choose from to be able to build championship-level teams in all categories.”

As the biggest off-road sporting event on the planet arrives in Le Puy en Velay, France this August, team USA will have quite a different look to it, although one big name rider and former winner is back for more.

For 2022 the World Trophy Team includes:

“I’m excited to welcome back Kailub to lead the Trophy Team this year,” Kallonen said. “Although he retired from full-time racing nearly two years ago, he has proven to have the speed and is more motivated now than ever for ISDE.

“Two solid riders I’m also looking forward to working with are Layne and Josh, who both have proven this year to have the sprint speed to fight for the top step.

“Our fourth rider, Dante, who had an outstanding performance at last year’s ISDE on the Junior Team, has excellent speed and definitely belongs on the Trophy Team.”

The Junior World Trophy Team, made up of three riders aged 23 and younger, includes:

“With so many changes to the Trophy team,” noted Kallonen, “I’m glad to have two riders from last year returning to the Junior Team. Cody and Austin are both hungry to prove a point and race for the title.

“Joining them is Mateo Oliveira, who has had a phenomenal season so far this year, and I’m looking forward to seeing what he can do at ISDE.” 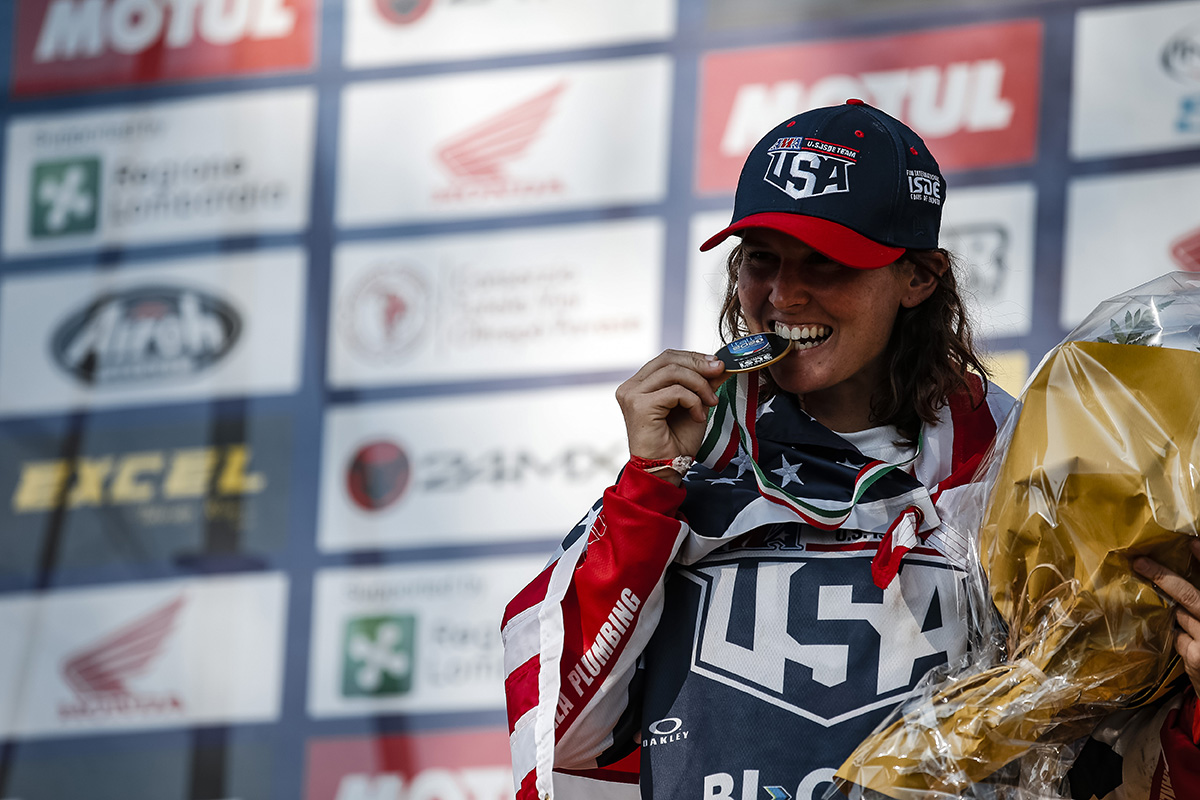 “As with all three teams,” said Kallonen, “expectations are high. But they’re especially high with our Women’s Team, as we have two of last year’s champs — Brandy and Rachel — returning to the team to defend their title.

“Brandy has continued showing great speed and improvement in all types of terrain this year, and I expect her to fight for another ISDE win. Rachel will be very solid when it comes time for ISDE. She’s been dealing with some injuries, but I have no doubts she’ll be ready come the end of August.

“I’m happy to welcome Korie to the Team, as she has shown great speed the last few years and finally gets a chance to show that at the world level.”

Joining the 10 Trophy riders are the 21 Club Team riders who were already announced by the AMA.