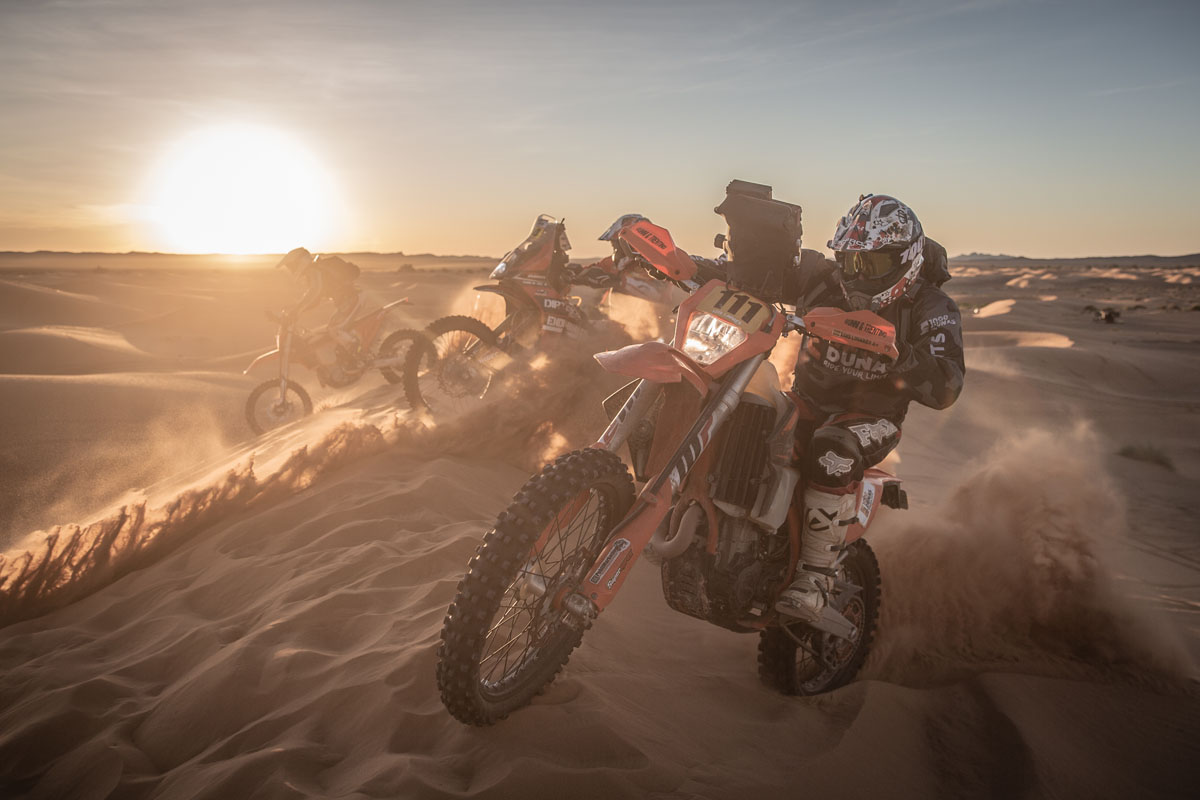 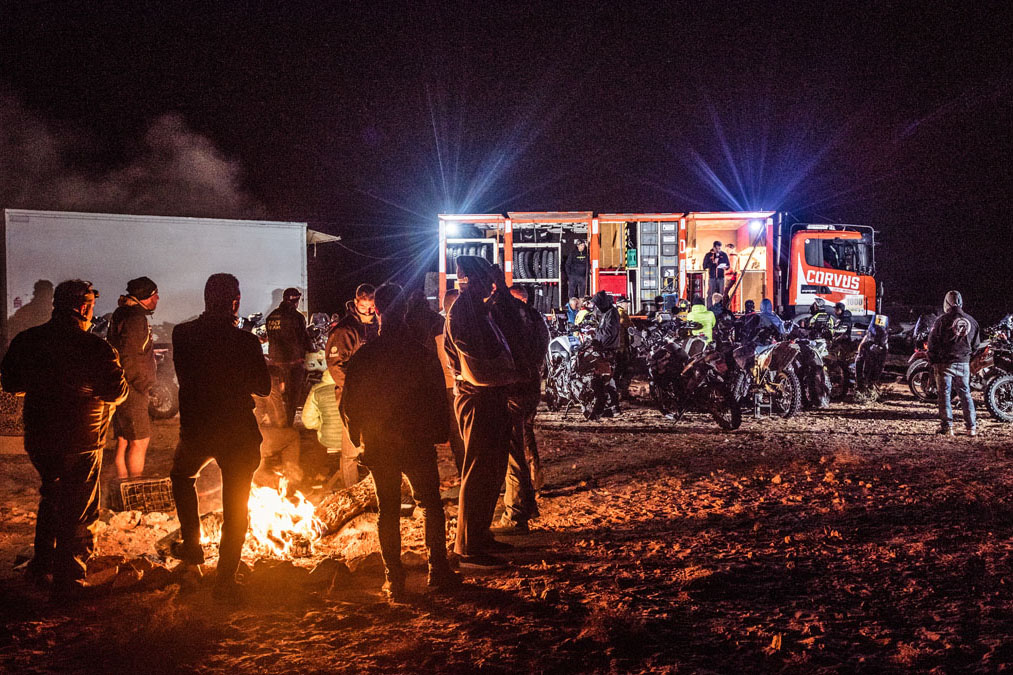 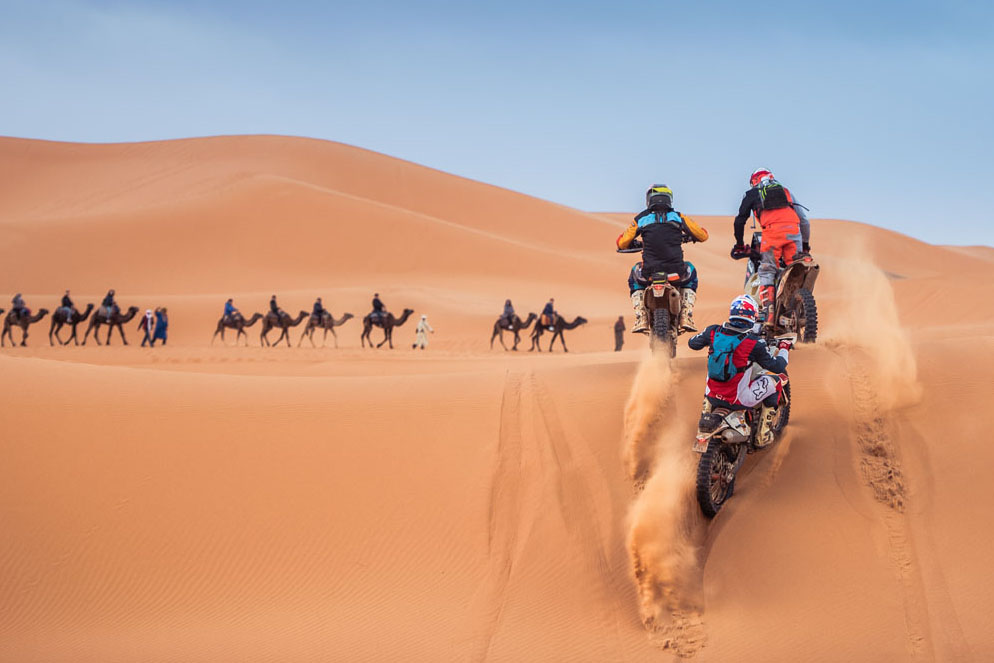 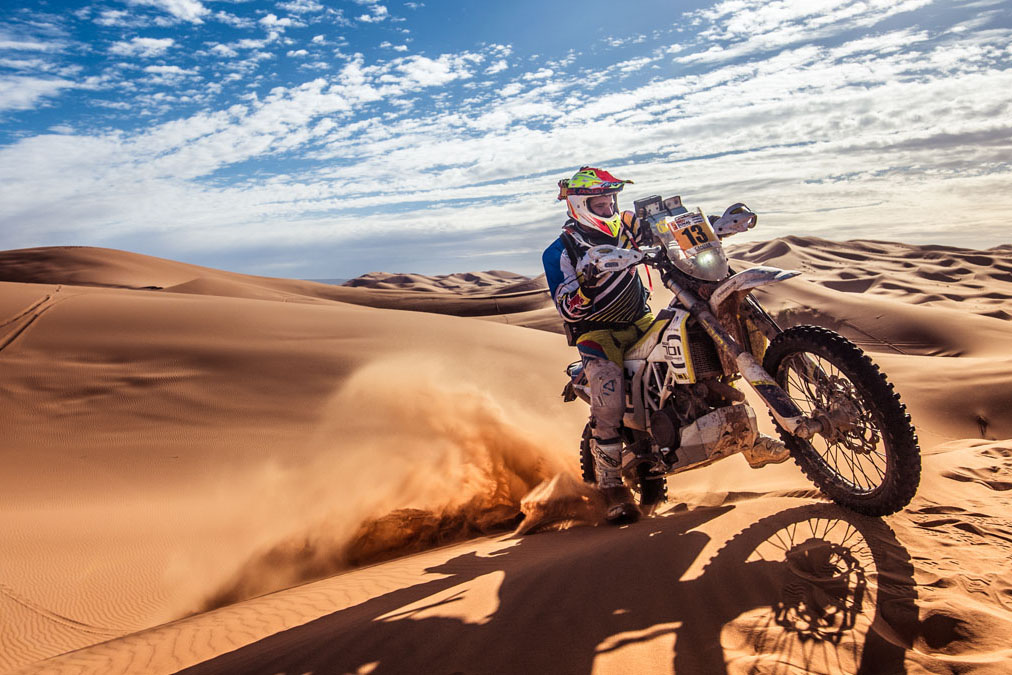 Organisers of the 1000 Dunas Rally set dates of October 22-29 for the third edition of the rally-raid from Granada to Merzouga designed to be accessible for amateur riders.

The third edition of the 1000 Dunas Rally will be “a special edition” according to Miquel Puertas, sporting director of a race which is perhaps unknown to many off-road riders.

It is an event which has much going for it including a track and rally entirely made for bikes and a main concept of making a professional-level competition available to amateur riders and “anyone who’s in love with raids”.

“Quite a challenging roadbook where orientation is challenging and keeps riders alert” points to another way the 1000 Dunas differs from other rallies in having slower average speeds, letting riders master rally-raid skills with less risk and more fun.

In fact Joan Pedrero, the winner of the last two editions, clocked an average speed of just 45kmh which is not quite what he’s used to in Dakar for sure.

The third edition of the race will start from Granada, Spain, on October 22 before travelling across to Morocco by boat and heading to the Merzouga desert before returing to Spain on October 29.

The organizers have a “SuperPromo” discount for riders registering before the March 2 – €2800 is the reduced entry fee.

If you want to be more prepared prior to the race, get in touch with Miquel Puertas who offers riding and navigation courses to get you ready for the event.