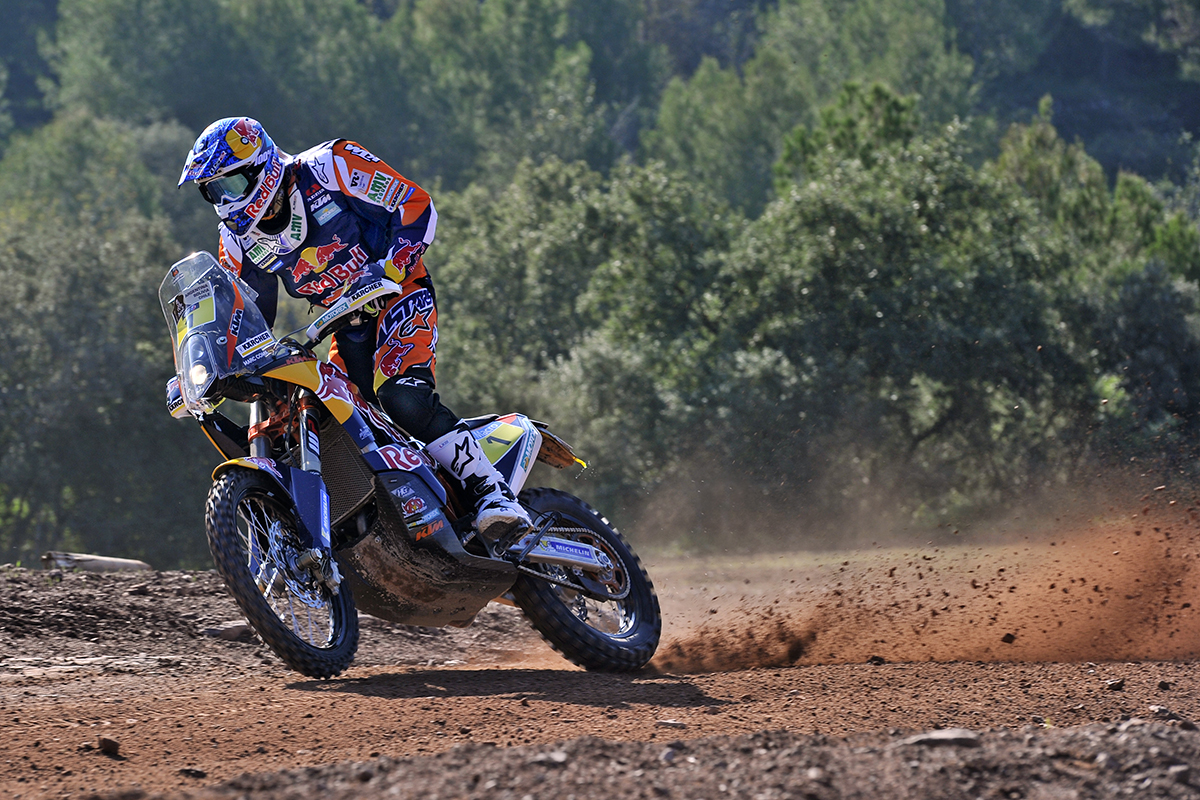 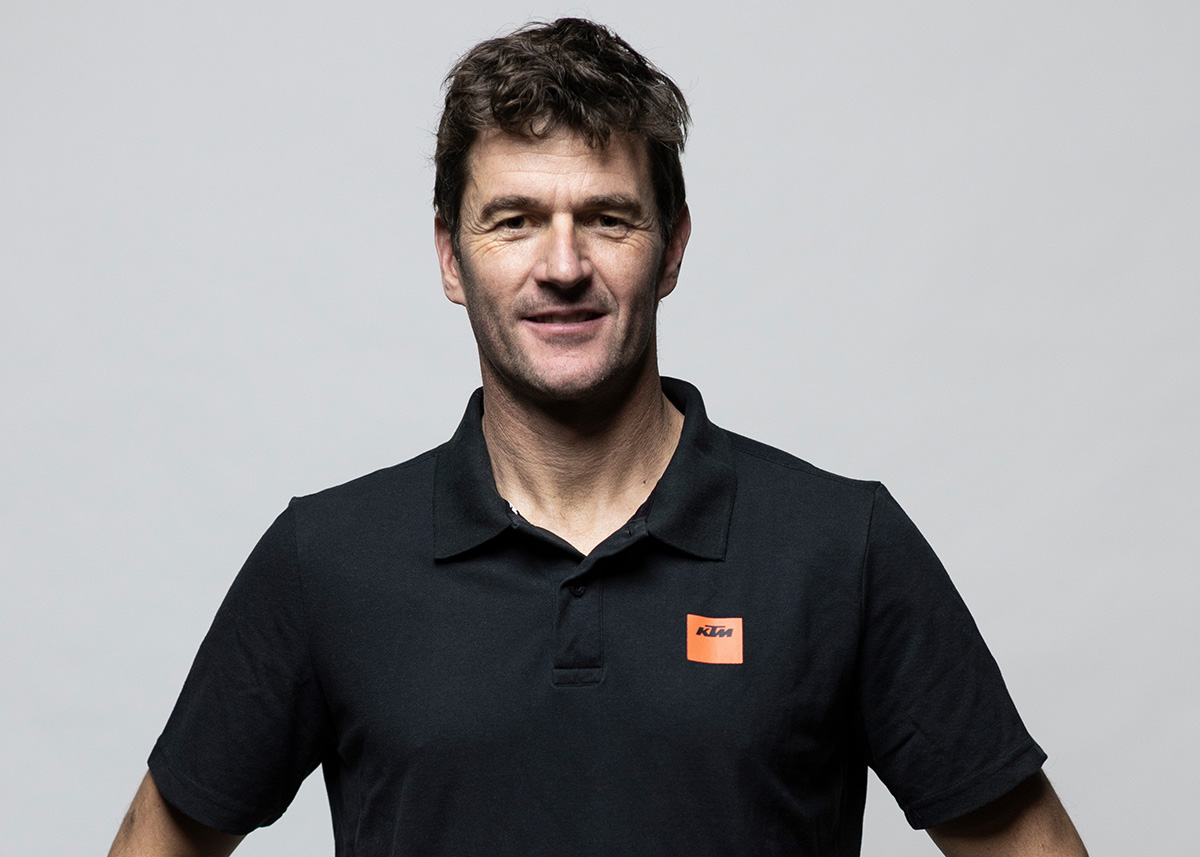 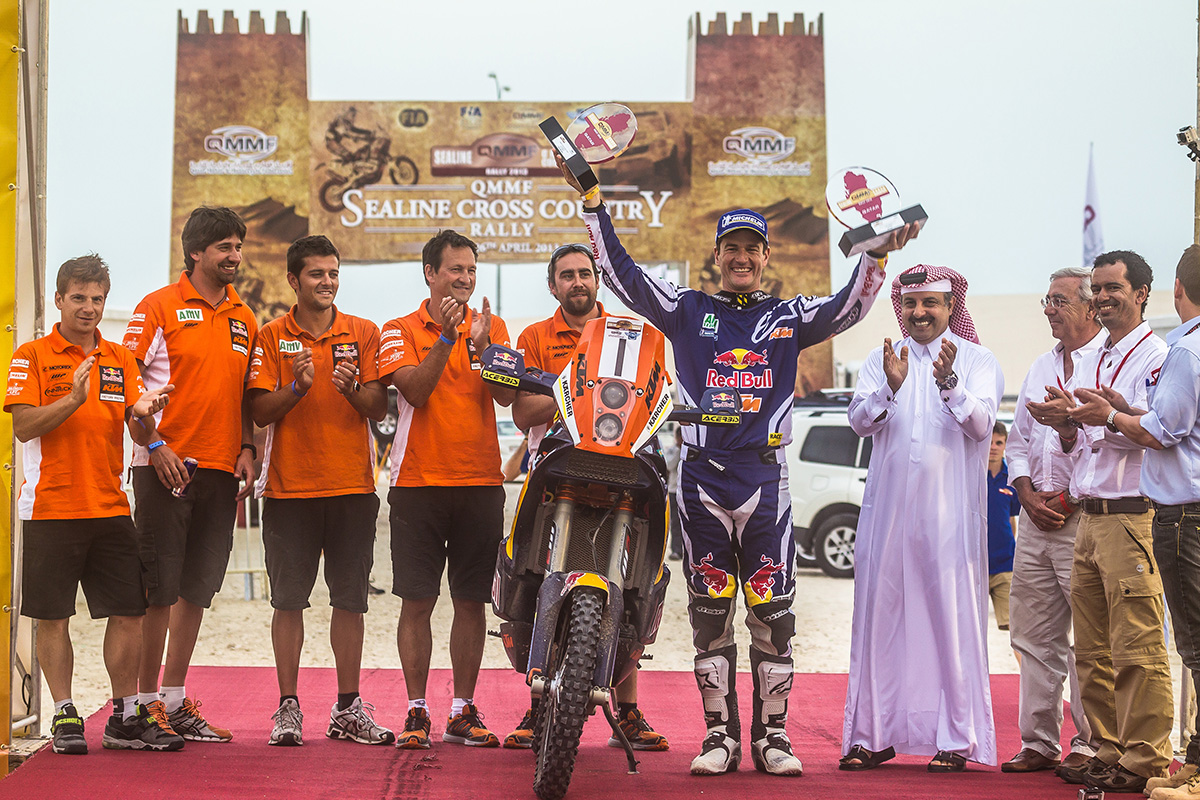 KTM has announced five-time winner and former race director Marc Coma is heading to the 2022 Dakar Rally as an advisor assisting the three factory race teams (KTM, Husqvarna and GASGAS) in Saudi Arabia this January.

After losing out to Honda for the last two years, having one of the most successful riders in rally-raid history (five Dakar trophies and six world crowns), 45-year-old Spaniard Marc Coma on your side is surely a good move.

Claiming the Dakar trophy back is the goal and signing Coma up to over-see the Red Bull KTM Factory Racing, Husqvarna Factory Racing and GASGAS Factory Racing teams is a significant warning shot across every other team’s bows.

Coma brings a great deal to the table after an impressive 14-year career, two years as Dakar Sporting Director from 2016 to 2018 and most recently as the General Manager of KTM Spain since 2020. That was also the same year he briefly took to four wheels as co-driver alongside Fernando Alonso as he tried his Dakar hand in Saudi Arabia.

For the 2022 Dakar, Coma will join the Dakar caravan in Saudi holding a KTM group umbrella and help the collective cause. “January is looking like it’s going to be very busy for me, and I’m really excited to get started.” Explains Coma. “To be invited back to the rally department as an advisor for the next Dakar is a huge honour.

“I believe I can be a true asset in assisting the whole set-up, and hopefully help to bring the victory back to one of our teams. I was a Dakar competitor for a long time, but after that I worked for three years with the organisation, and I even did one year in a car as a co-driver. My feeling is that I can bring experience and a different point of view to help the riders and the teams achieve our goals.

“After seven years, I’m really happy to be going back to Dakar as part of KTM AG – I still have lots of friends involved in the racing and I’m looking forward to experiencing the spirit of Dakar once again, bringing some of my positive energy to everyone, and hopefully achieving our goal.”

Norbert Stadlbauer – Rally Team Manager: “With five Dakar wins to his name and as a legend in the sport, it is of course exciting to welcome Marc back to the world of rally competition within the KTM family. Marc not only has the experience as a racer, but also as a manager in his role with KTM Spain; all of this combined and his approach to the work means we are really pleased to have him back with us to support our teams in the quest for another Dakar victory. Marc will play a supportive role in all aspects of the rally in this Dakar focused role, and he will be a great asset to our team.”