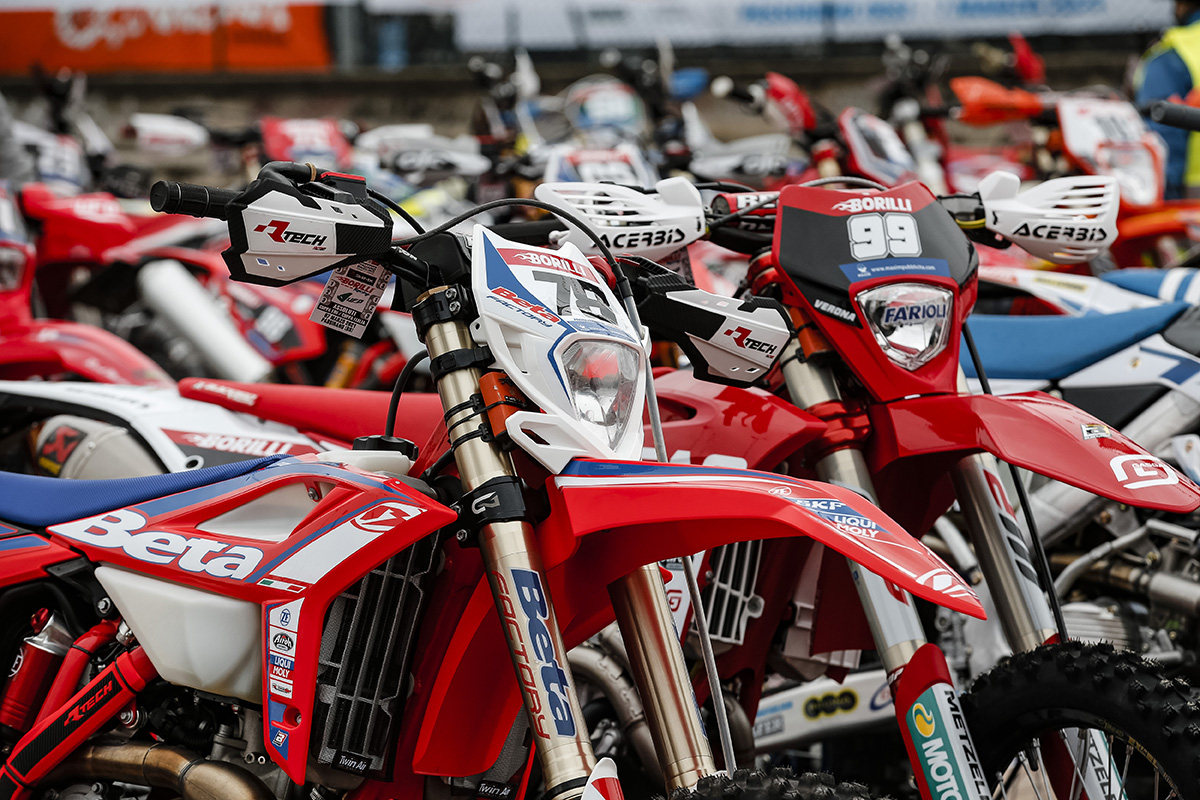 The “Assoluti” Italian Enduro Championship will cross to the volcanic island of Sicily this weekend, March 27-28 for rounds two and three of the 2021 season – major EnduroGP riders and teams back in action.

After his victory at round one in Passirano earlier this month, reigning World and Italian Champion Steve Holcombe will be absent from rounds two and three in Sicily due to a reported hand injury. World-class talent will not be in any shortage at the event however with Brad Freeman and Hamish MacDonald (second and third-placed riders at round one) both aiming for the top spot this weekend.

It's a hotly contested championship across the 'foreigners' international class and many Italian national classes with the race being held on terrain familiar to many of the teams through their winter training programmes. Thomas Oldrati is among those and will make his season debut on the big RedMoto Honda CRF450RX for the first time to challenge Alex Salvini in class.

Another headline-grabbing debut will come from Jamie McCanney who will make his full-time enduro comeback on the Jet Zanardo Husqvarna 300 two-stroke.

Look out also for Andrea Verona on the GASGAS and the fast Team Boano TM Racing riders Will Ruprecht and Matteo Cavallo. The list though is a long one with more than 190 riders in total facing a course organised by the Custonaci Motor Club which mixes fast and loose stone tests, mule tracks with tight hairpin bends, olive groves, stone quarries and hard, red dirt promised for the Cross test.

Three tests per lap, Enduro, Extreme and Cross, will be repeated four times on both Saturday and Sunday.

Enduro21 will bring you the results from Sicily. Stay tuned also to the Italian Enduro Facebook page for updates and coverage.