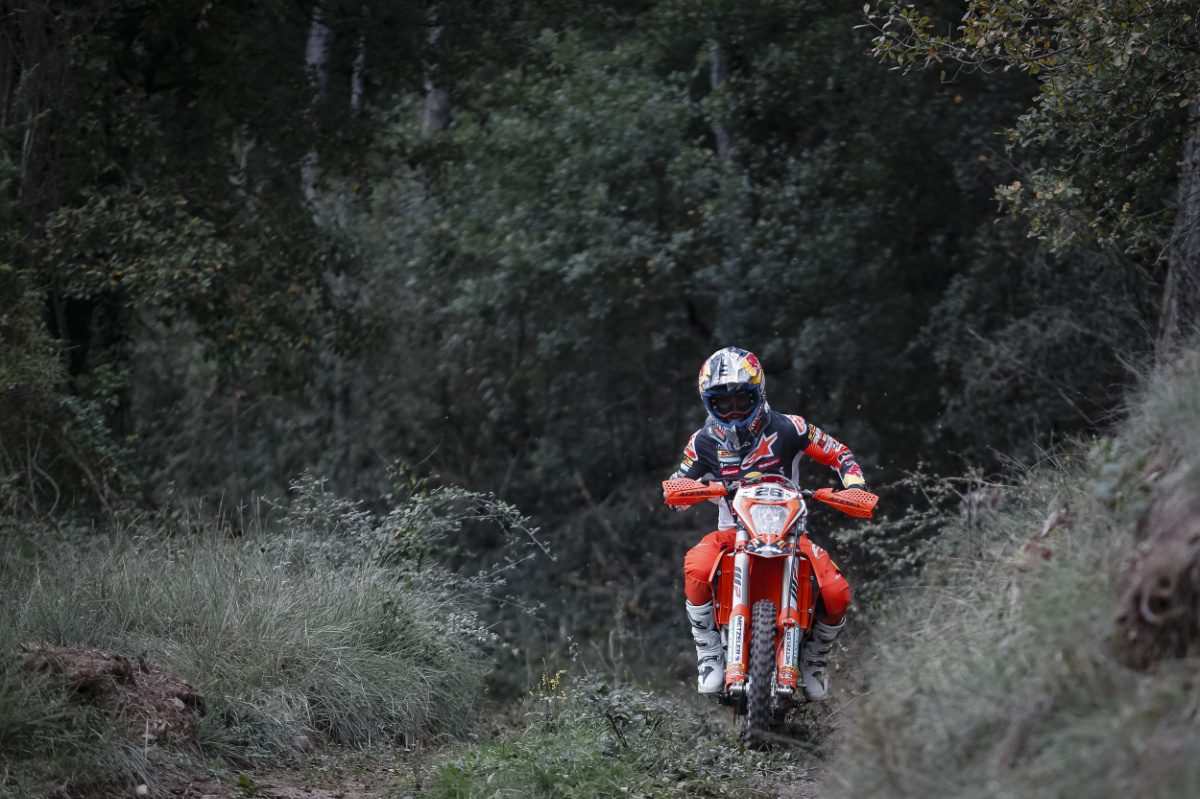 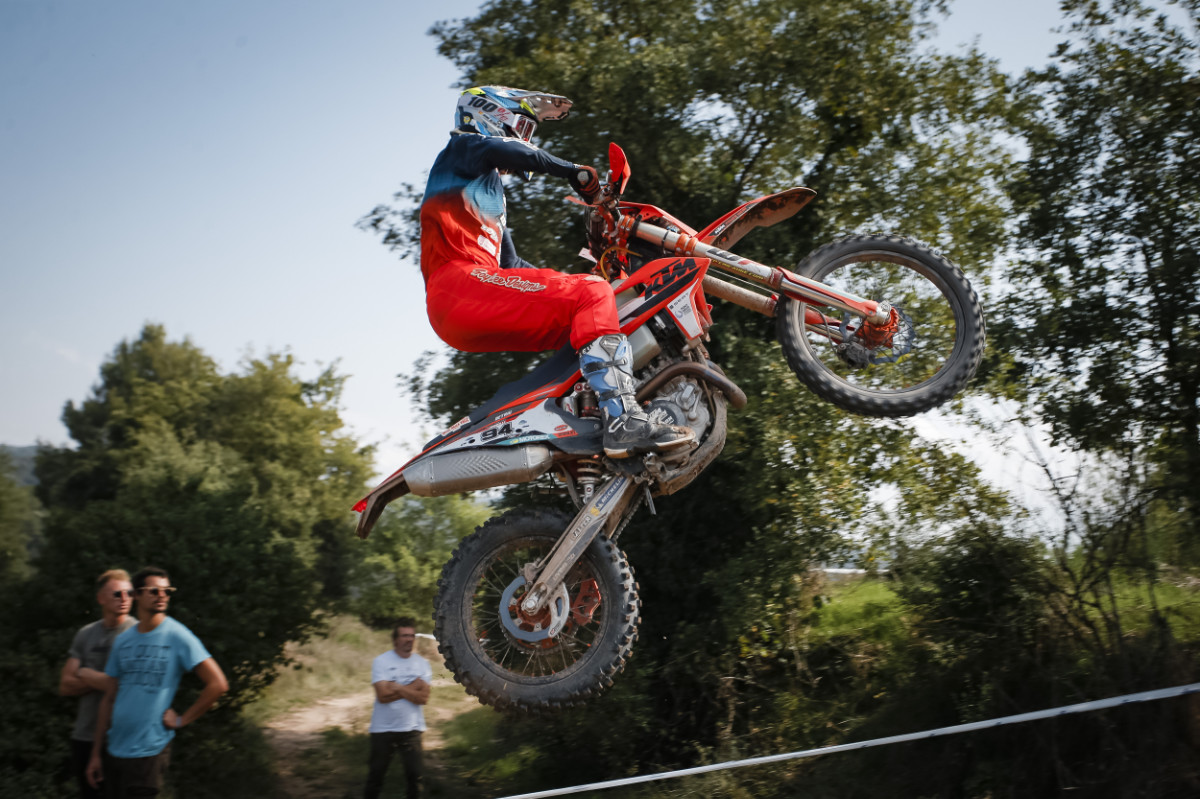 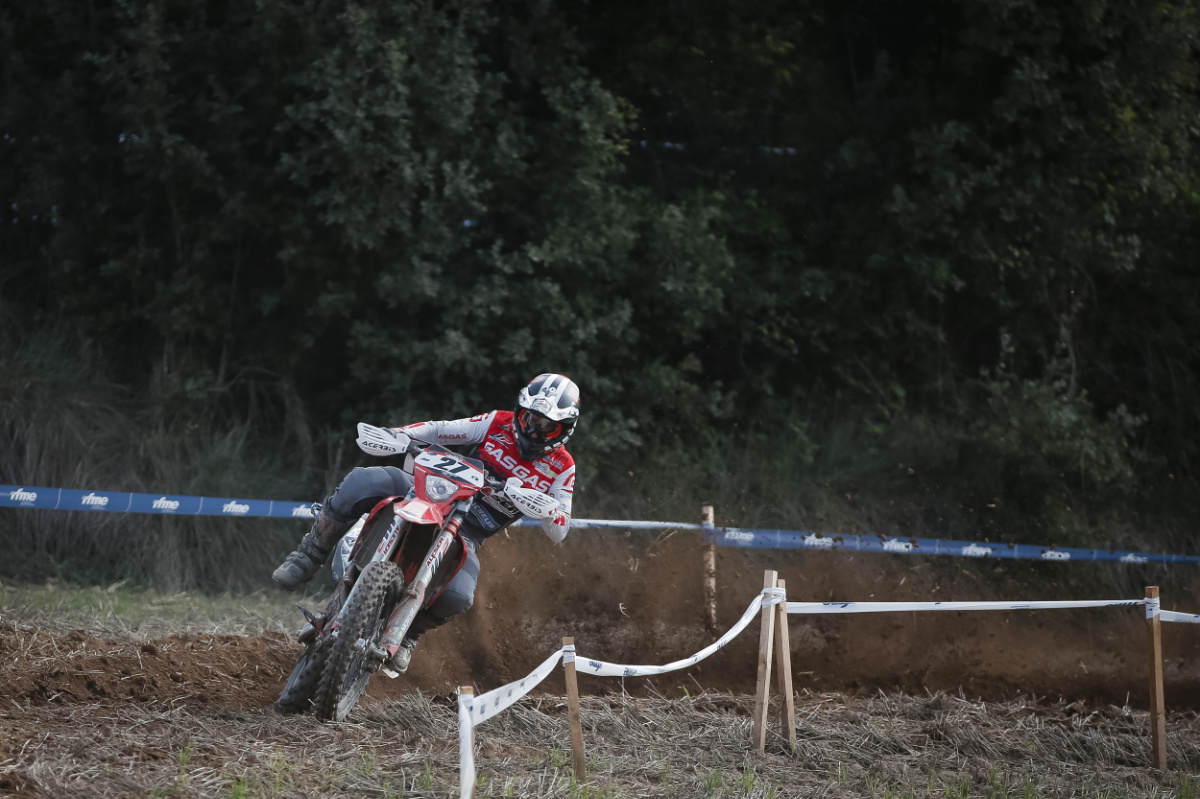 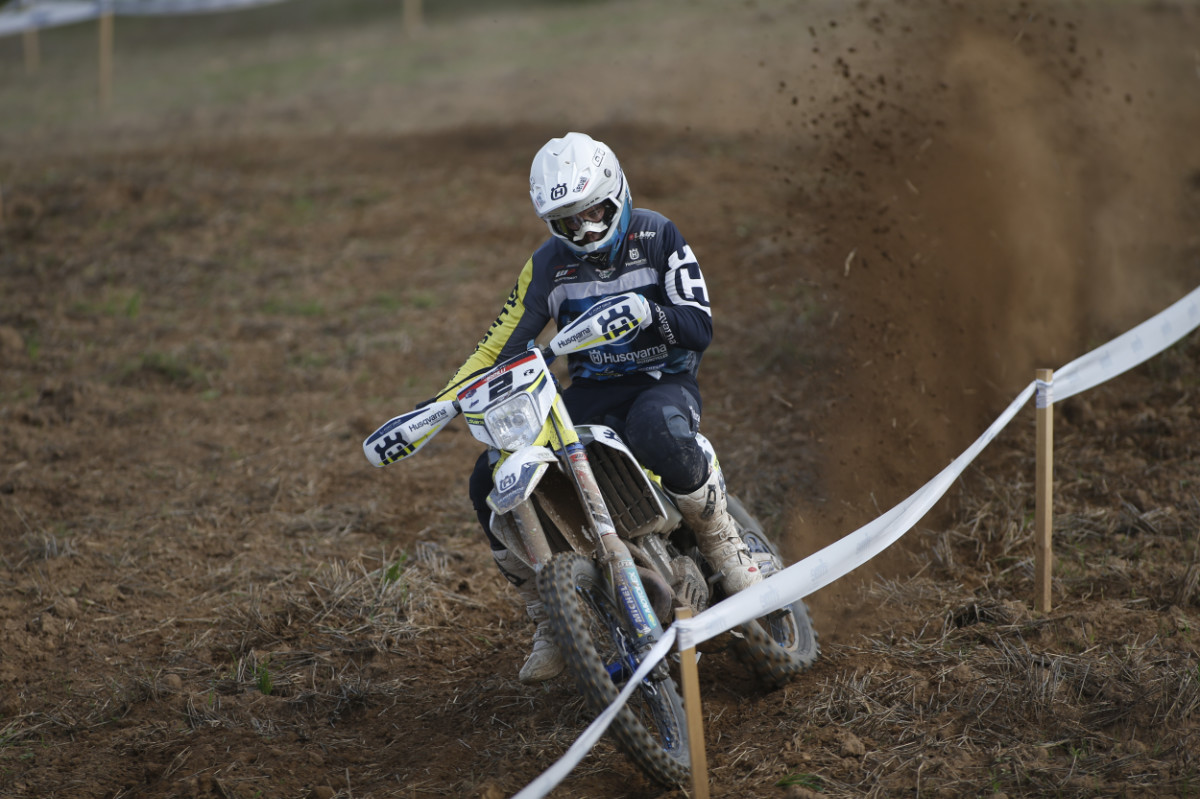 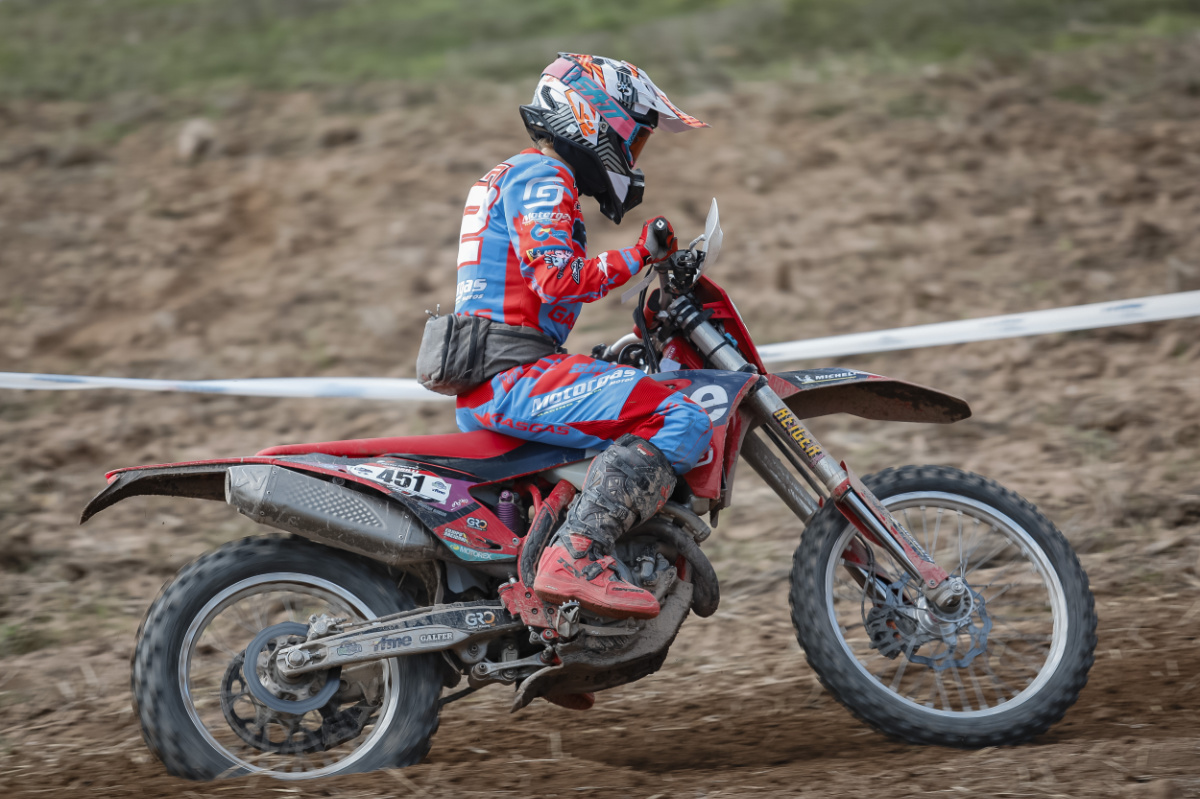 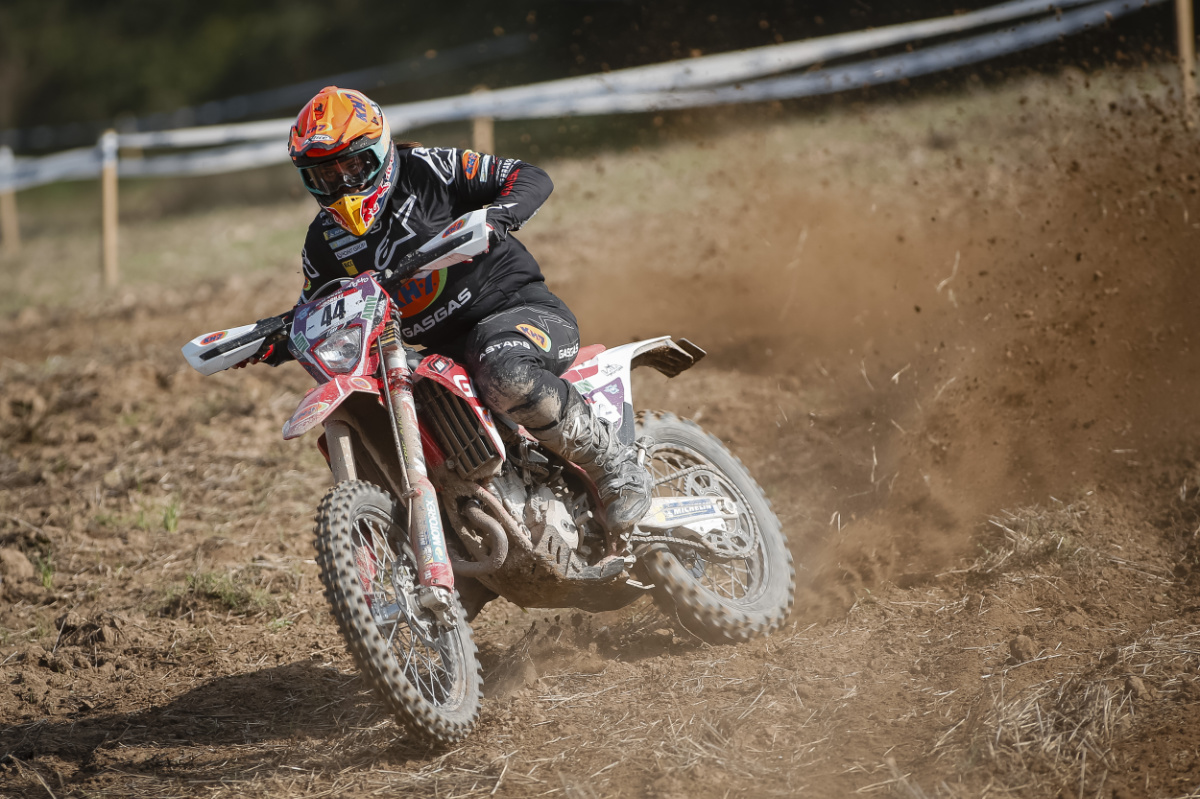 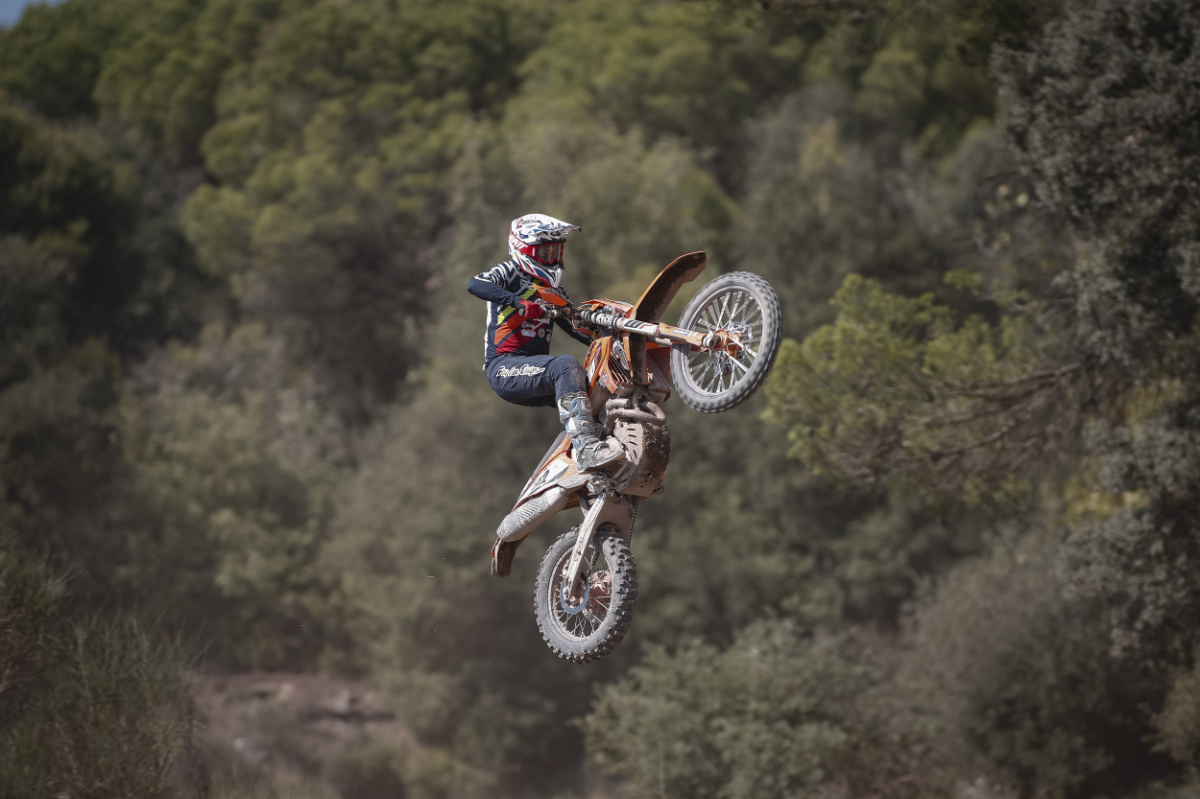 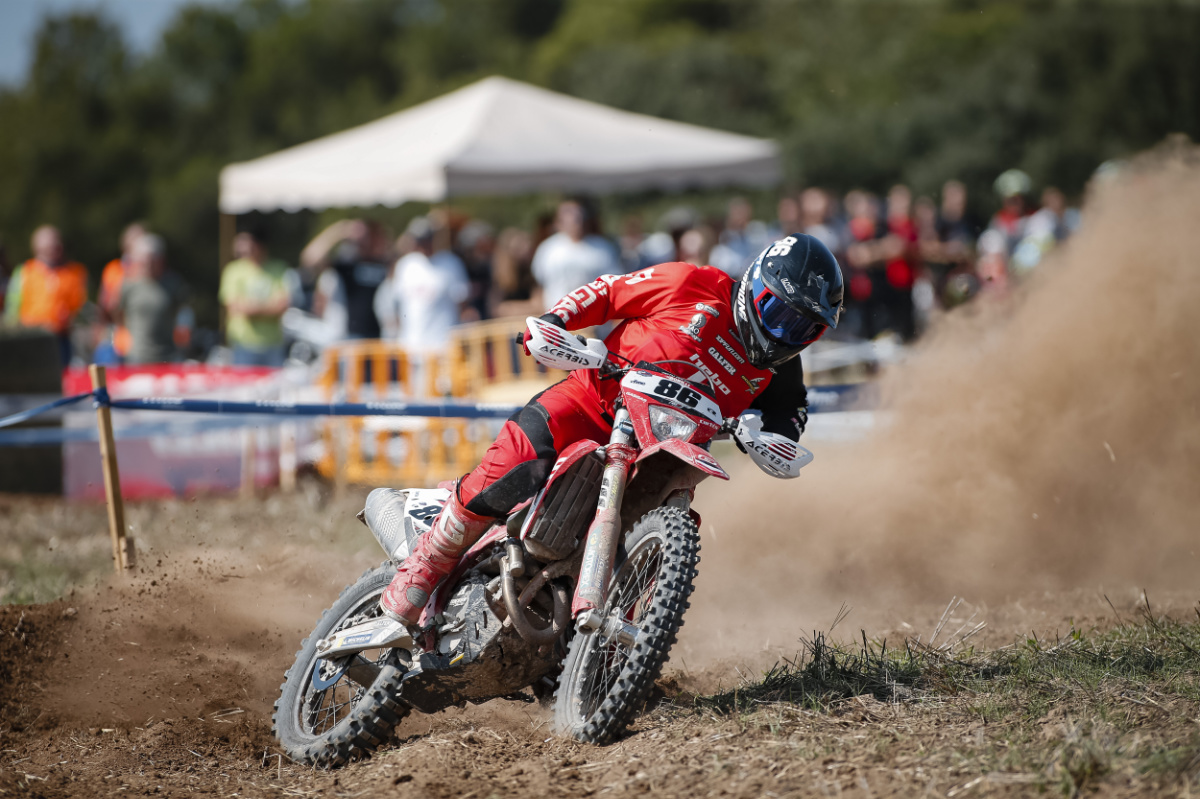 Josep Garcia is on the brink of taking the 2021 Spanish Enduro Championship title after a double victory at the fourth round at La Torre d'Oristà near Barcelona –GASGAS rider Mireia Badia takes her sixth consecutive Spanish Women’s title.

Both the E2 and scratch titles are on the cards for the Red Bull KTM Factory Racing rider from Súria who remains unbeaten in the Spanish national championship this season. “It has been a very positive weekend.” Says Garcia maintaining his 100% run on home soil.

“This result brings us good feelings for the World Championship. It was a very tough race and good preparation for the last two EnduroGP races in Portugal and France. Having won the ISDE has given us added confidence. Now we have to finish the year well and have a good World Championship.”

Garcia has a comfortable 36 points lead at the top of the scratch classification and 25 in E2 with just one event to go in Antas (Almería) on November 13 and 14.

At the penultimate Spanish round this last weekend Garcia was in dominant form finishing ahead of Jaume Betriu on both days – Betriu took the big 500 KTM to E3 class honours.

The E1 class win went to Sergio Navarro who was back on his GASGAS pegs after injuring himself at the Swedish GP.

Before that though, the outright ISDE winner will continue his run of form onto the last two rounds of the Enduro World Championship in Portugal on October 8-10 and a week later in France October 15-17. At both rounds the E2 and EnduroGP crowns are still up for grabs in title fights with Brad Freeman, Wil Ruprecht and Andrea Verona.

Mireia Badia was at another level in the Spanish series female category. The Motorgas GASGAS rider finished with more than five minutes advantage on Saturday and seven Sunday to take her sixth consecutive enduro title one round early. Mireia is among a rich crop of riders who carry impressive form into the fight for the Enduro World Championship crown.

After taking the TrialGP World crown last week, Laia Sanz was back on an enduro bike at this round of the Spanish series. Sanz elected for the tougher challenge in the E2 class instead of mixing it with the Women who raced a shorter number of tests.