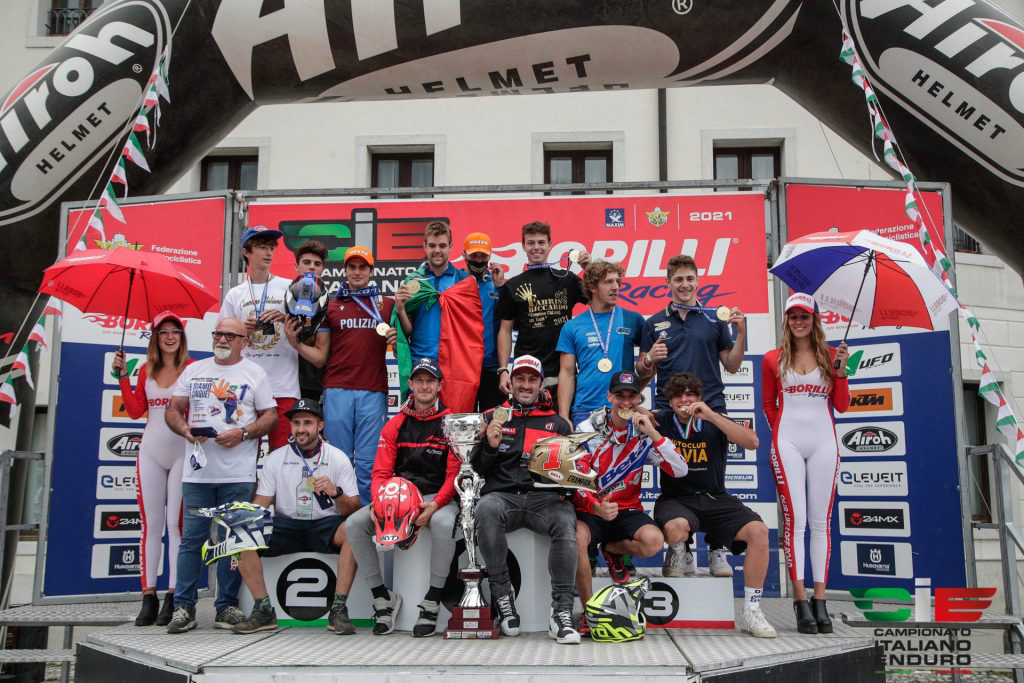 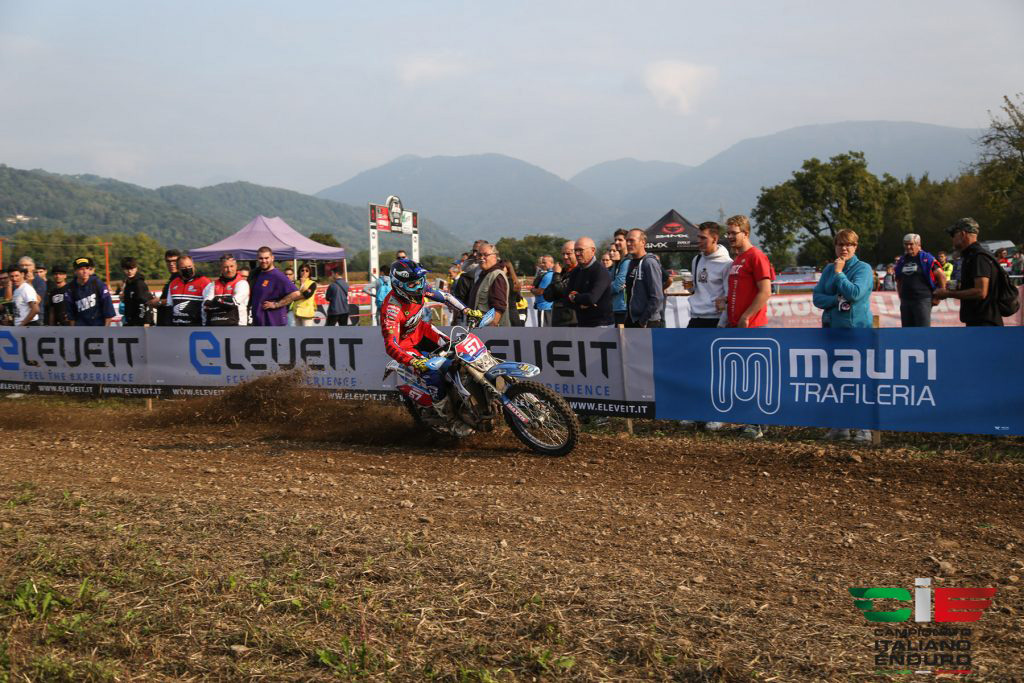 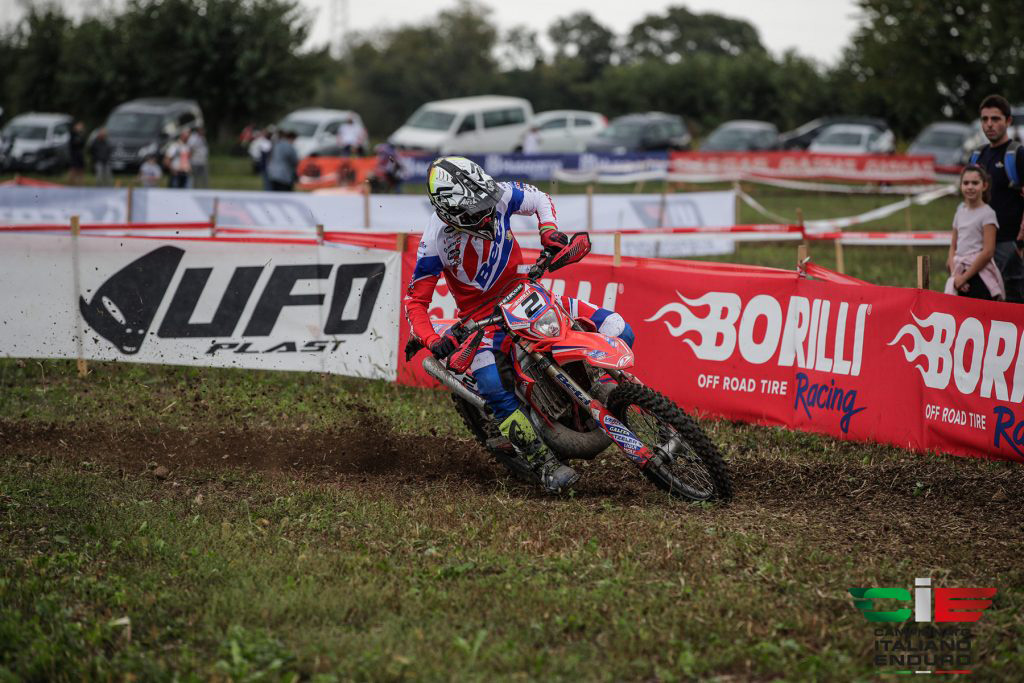 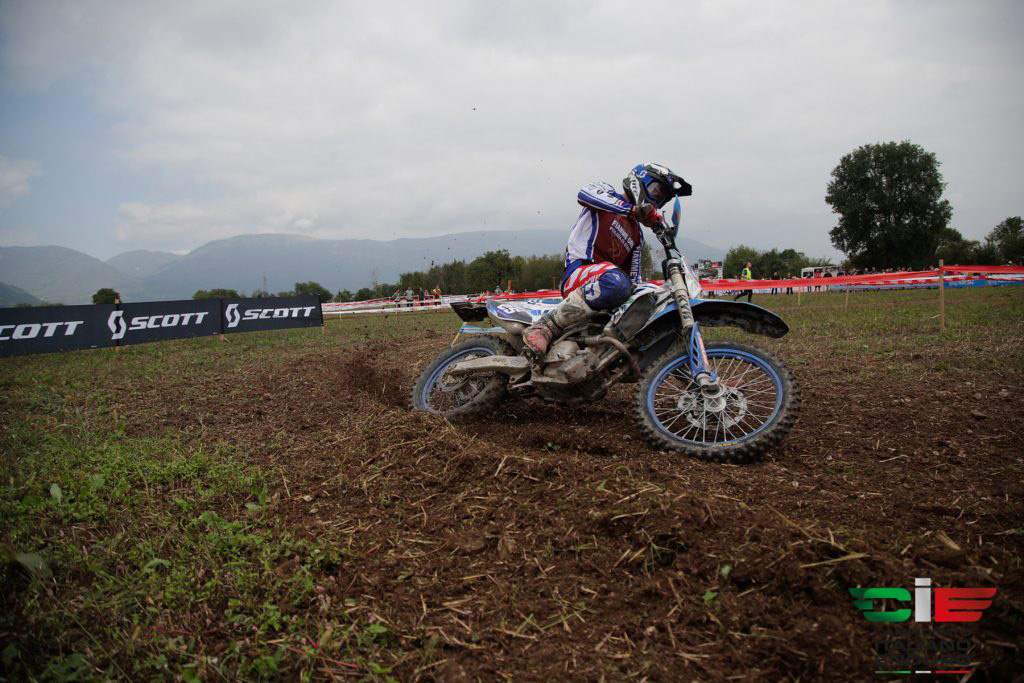 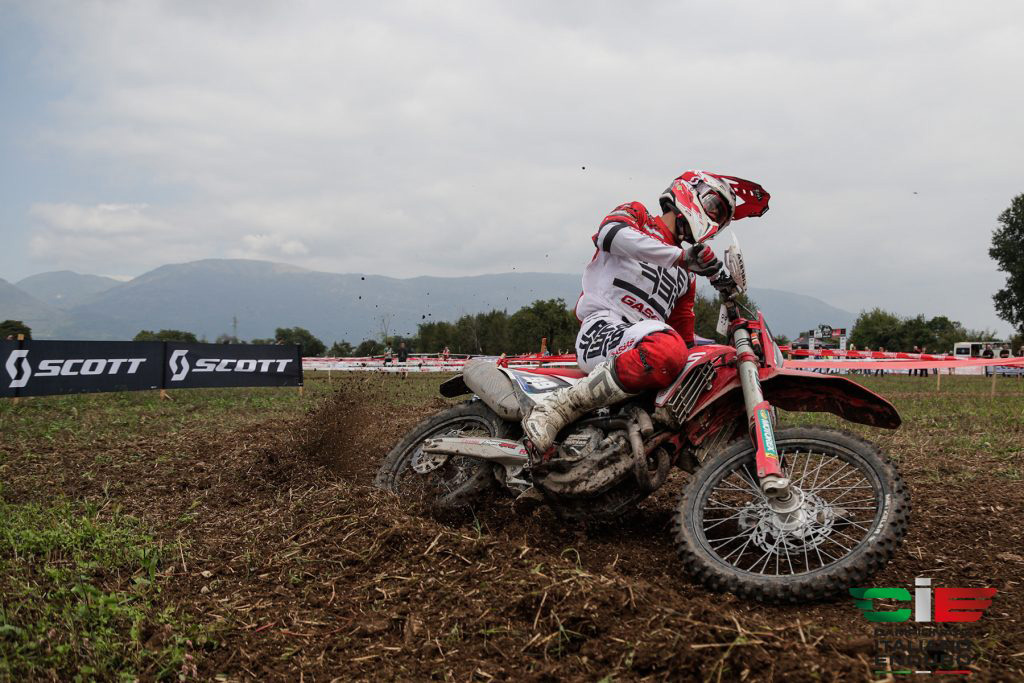 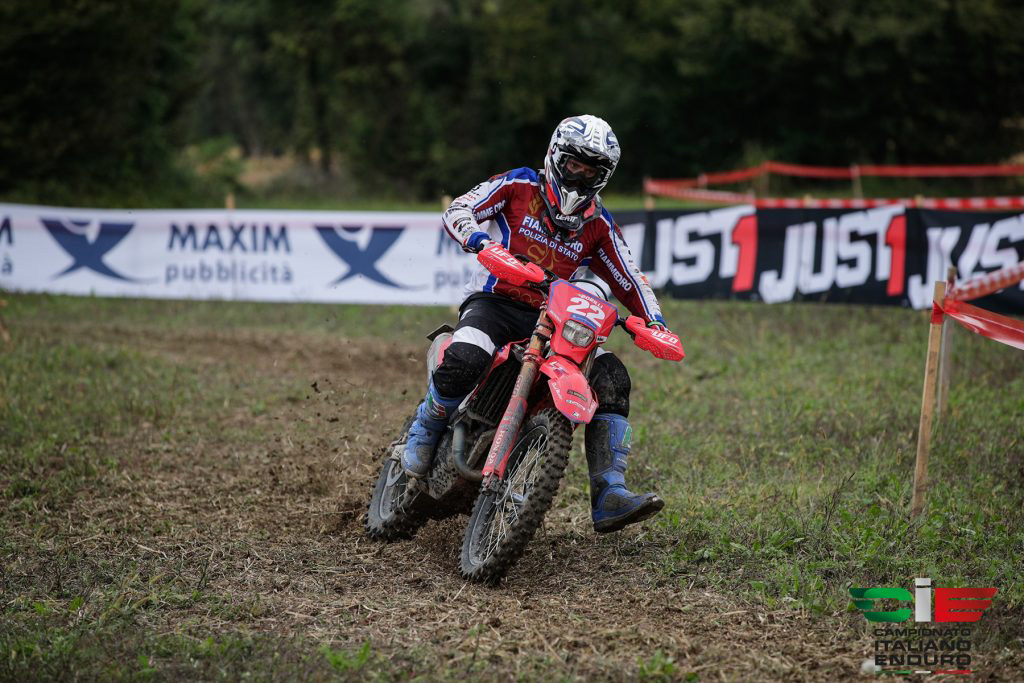 Video highlights and results from the final Italian Enduro Championship round of 2021 where Australian Wil Ruprecht has capped off a stella season to beat Brad Freeman to the coveted Ahola Trophy and the “Assoluti” overall title.

It’s the hottest domestic championship in Europe right now with many of the EnduroGP factory teams hailing from Italy and their international riders electing to race there to keep sponsors happy and bodies sharp for the GPs.

Sharpest of all this season has been TM Boano race team’s Will Ruprecht who gets his hands on a much-prized Ahola Trophy for the overall championship. It is the Australian’s first major title in Europe since making that jump up to the northern hemisphere to pursue a career on the world stage.

Italian Enduro Championship round nine, Maniago in a nutshell: 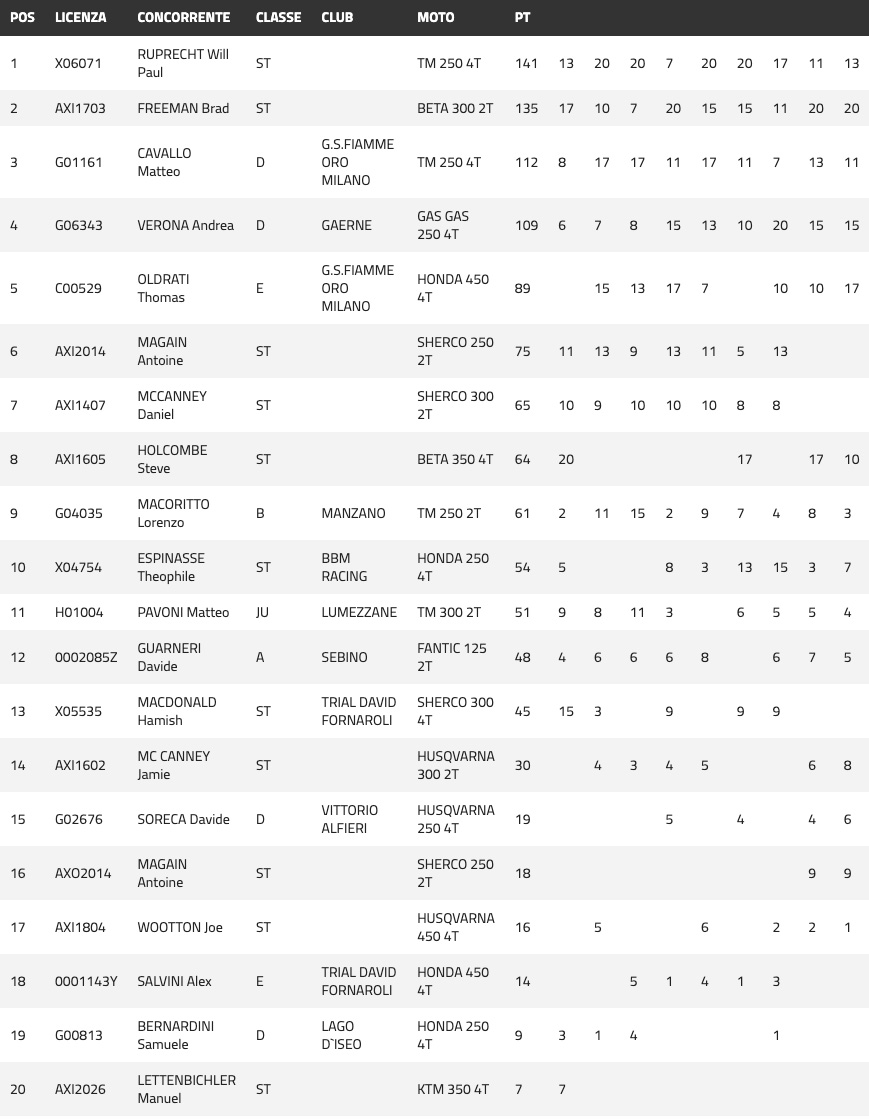