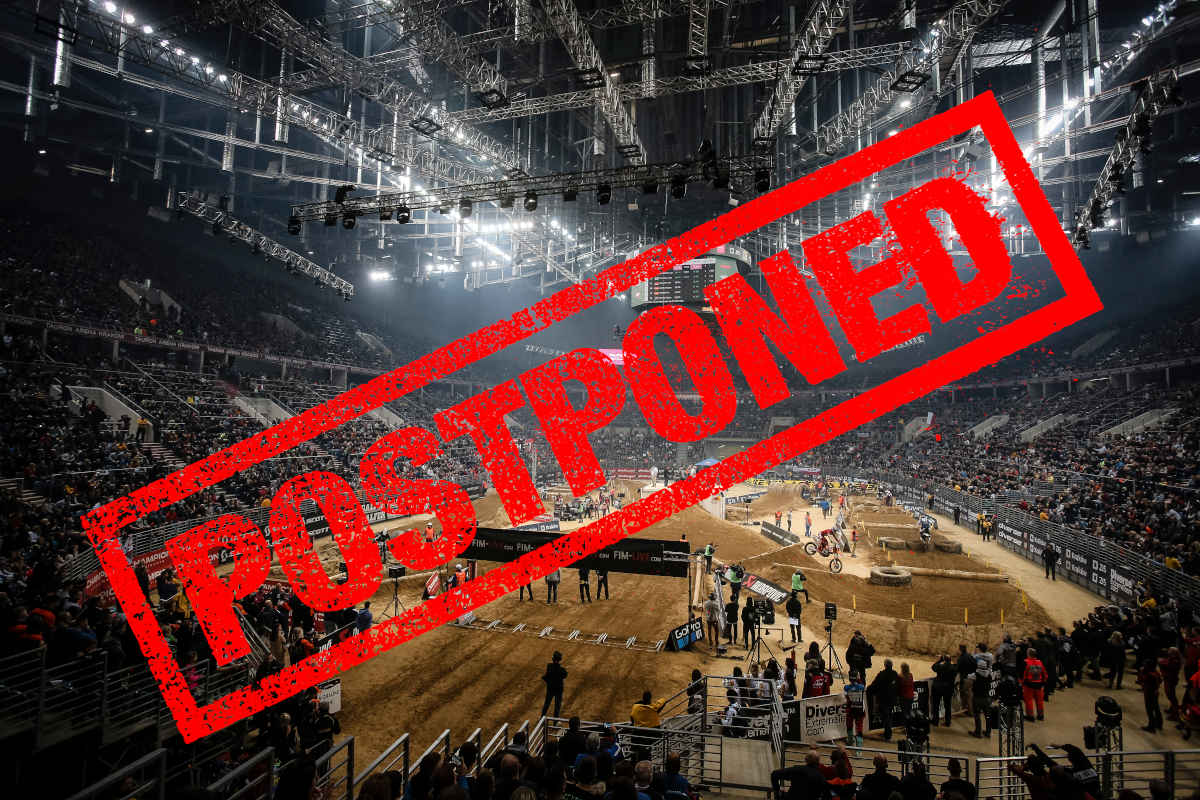 The 2021 SuperEnduro World Championship, which was scheduled for a three round series at the start of April in Budapest, Hungary, has been postponed.

In what has been the best, worst kept secret in enduro these last few weeks, the FIM, series promotor ABC and the event organisers have pulled the plug once more on the 2021 SuperEnduro World Championship citing a rise in Covid-19 rates across parts of Eastern Europe – Hungary being among the highest affected countries currently.

For the riders and teams already committed to the April 1-4 dates the news (which actually became evident earlier in March) came as a blow to their programmes and re-arranged racing calendars.

Riders involved had rapidly switched to SuperEnduro training after the 2021 Championship was previously announced for Budapest in April. Among those leading contenders was Billy Bolt, Jonny Walker and Taddy Blazusiak.

Could the series still run?

Enduro21 understands negotiations were ongoing for some time to try and re-schedule the series into the summer. However, it is hard to imagine how the 2021 SuperEnduro championship could go ahead. The previous dates in April were already causing problems for riders and teams who are also committed to other, outdoor world championships.

Aside from reigning World Champion Billy Bolt and Jonny Walker, we’d also heard rumours of EnduroGP factory riders being drafted in to create a stronger presence in the indoor series.

That’s not to mention the riders being prepared. Where riders, teams and manufacturers want to win world titles, training and preparation has to be tailored to suit and SuperEnduro, like EnduroCross in the USA, it's very specialist training and prep for riders and the bikes.