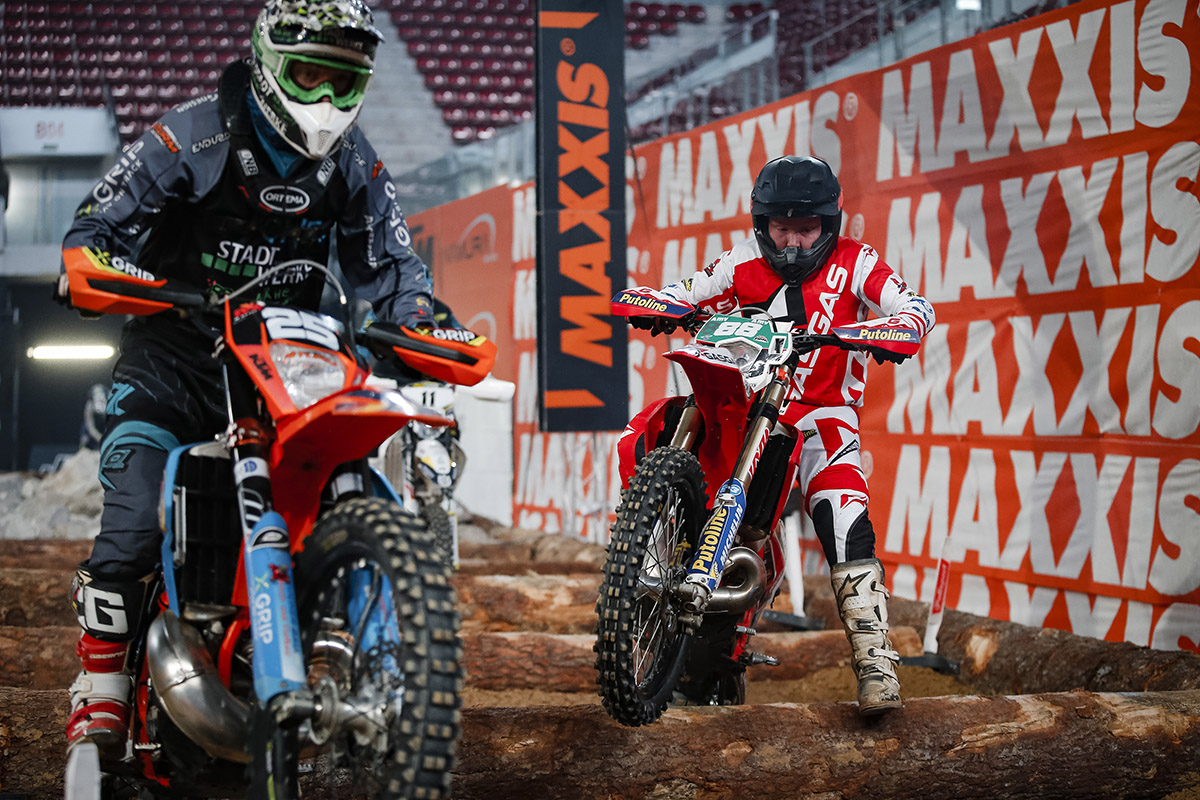 No SuperEnduro in 2021? No problem in the Isle of Man

After the 2021 SuperEnduro World Championship season was canned, Junior World and European Championship rider Tom Knight took matters into his own hands and decided to run his own event on the Isle of Man.

The nephew of David Knight (and son of Juan Knight) couldn’t face missing out on his season of indoor action so basically decided to run his own show.

The SuperEnduro event will run in early June, during the week when the famous Isle of Man TT Races would normally take place. Due to restrictions on the island, the TT is also suffering its second consecutive year of non-starting which is why Tom decided to bring some motorcycle action to the island.

“It’s something we’ve been wanting to do for a while,” Knight explains to Enduro21. “It’s just to get things moving again, get people riding and get events back on the calendar after such a long time with nothing happening.”

Running the event during what would normally be TT week on the IOM is no coincidence. The TT is massive for the island and with it being cancelled again there are clearly withdrawal symptoms for many petrol heads. Tom, who’s designing and building the course himself with the Ramsey Motorcycle Club as official organisers, says the idea could lead to a permanent fixture during TT week also. How cool would that be if the TT Races programme featured SuperEnduro each year?

The restrictions for travelling to the Isle of Man are still very tight – two weeks lockdown for anyone arriving remains the rule and it is not currently set to change before September Enduro21 understands.

That said the IOM SuperEnduro will take place on June 4 at the Onchan Stadium from 5:30pm – contact Tom on Facebook if you want to (and can) help or ride.