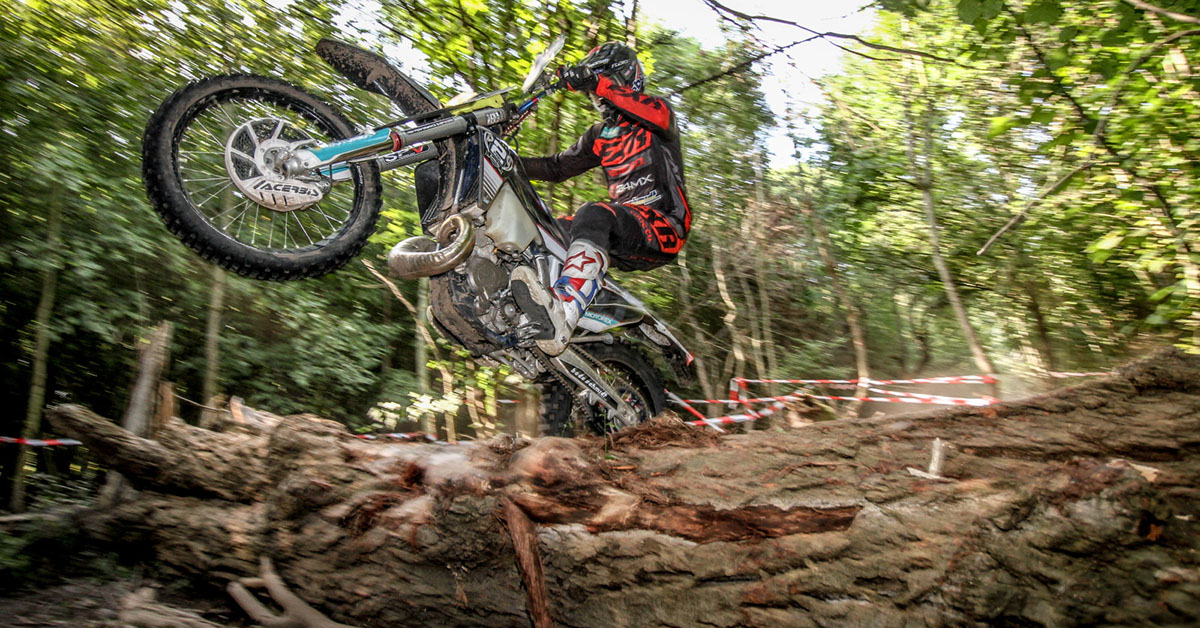 Series organisers of the MAXXIS Hard Enduro Series Germany, together with race organisers, have taken the decision to adjust the 2020 calendar with the knock-on effect that the first round of the series in southern Germany will come in September and the MelzExdrähm.

HESG organisers had previously presented three models for how the 2020 season could stand post-Coronavirus and how things might work after resumption of competition in the tightly controlled country. With the news the Reisersberg round in July cannot take place, and the dates in autumn all booked, the planned model two will now be activated.

This means the season currently starts in Meltewitz in September and will be extended until spring 2021. It seems the most likely outcome will be to hold the previous early round, the Heaven or Hell Xtreme in Crimmitschau, now as a final in May 2021 with other dates in March 2021 potentially added to make a total of seven rounds.

The further schedule will be presented at the end of June.