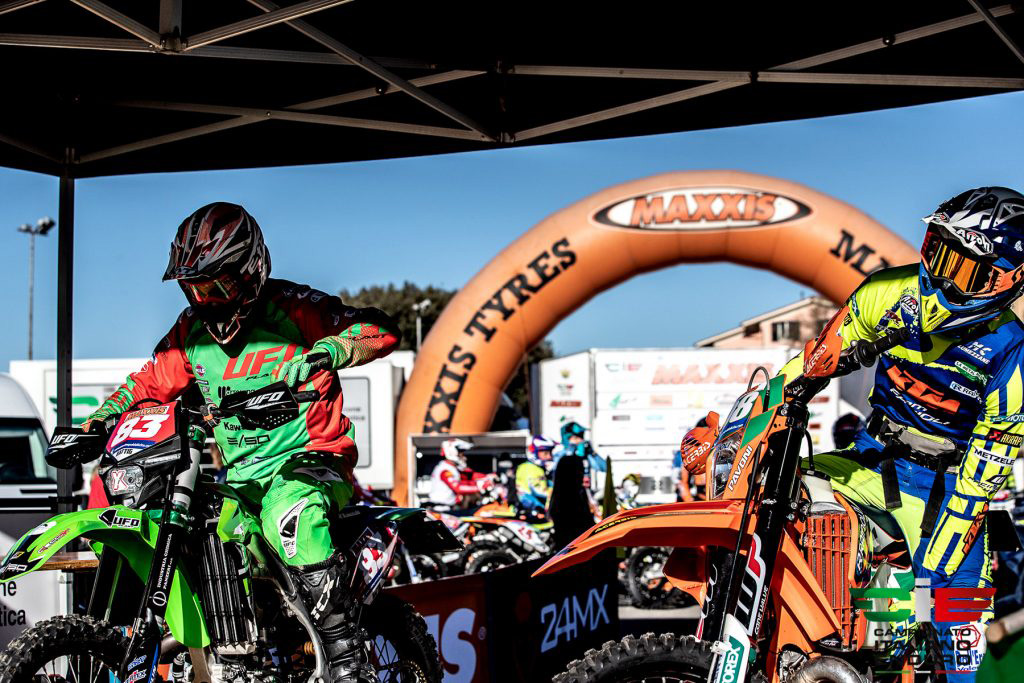 The Italian Motorcycle Federation (IMF) and Italian Enduro championship organisers have released a further statement (March 6, 2020) regarding the effects of the Coronavirus outbreak on competition in Italy. With immediate effect rounds two and three of the Assoluti series, the championship contested by many of the major World Championship riders and teams, are “postponed” on March 14-15.

News arrives today also that the first French Classic enduro of the 2020 season, the Val de Lorraine scheduled for March 28-29 and with 650 plus riders signed up, is also cancelled.

“basic sport and motor activities...allowed only on condition that it is possible to maintain an interpersonal distance of at least one metre” – President of the Council of Ministers

The latest news from Italy states that all sporting events will remain suspended until March 15 which rules out round one of the Under23/Senior championship in Alassio due this weekend (March 8) plus rounds two and three of the Absolutes (Assoluti) IMF Cup/Italian Cup in Arma di Taggia on March 14-15. 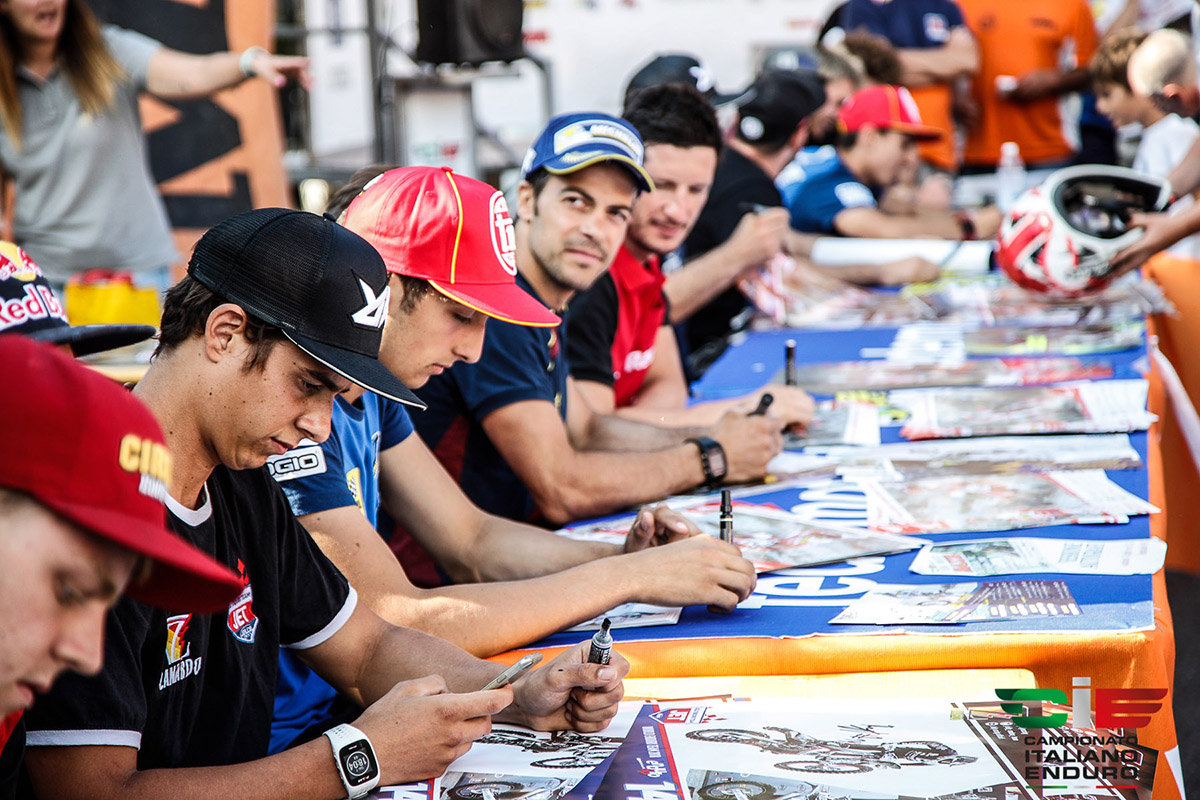 The Italian Enduro promoters have taken the decision following a “Decree of the President of the Council of Ministers of March 4” and say they are working hard with government and the scientific community and “will evaluate what to do for the following period, certainly in the state of affairs until April 3.”

Following the outbreak in Italy, the European country most affected by the global outbreak of the COVID-19 virus, all sporting events were either cancelled or run behind closed doors.

That included the cancellation of the opening round of the Italian Enduro Championship “Assoluti” Pro-class championship on March 1 in Passirano which is widely attended by the Enduro World Championship teams, many of whom are based in Italy.

The Enduro Committee are clear they are working to reschedule events not cancel them following the Italian Government’s measures to stem and contain the spread of Coronavirus.

They go on to say: “We want to reassure everyone that the priorities of the Italian Motorcycle Federation in the first place and of the Enduro Committee, together with the promoter, are to recover all the races postponed so far. We want to give all participants in the Italian Enduro Championship a championship that is as complete as possible, such as the one originally planned.”

They also say any riders and teams entered into these cancelled races will get  reimbursements of the fees paid and will be contacted by email. For those registered for the whole championship, in the event that a race cannot be recovered, the difference will be refunded.

The main ruling by the Italian Government which has led to the cancelation of sporting activities:

“The events and sporting competitions of all kinds and disciplines, held in every place, both public and private, are suspended; however, in municipalities other than those listed in Annex 1 to the decree of the President of the Council of Ministers of 1 March 2020 (red zone), and subsequent amendments, the holding of the aforementioned events and competitions, as well as the training sessions of the competitive athletes, inside sports facilities used behind closed doors, or outdoors without the presence of the public; in all such cases, the associations and sports clubs, by means of their medical staff, are required to carry out the appropriate checks to contain the risk of spreading the COVID-19 virus among athletes, technicians, managers and all accompanying persons who participate. The basic sport and motor activities in general, carried out outdoors or inside gyms, swimming pools and sports centres of all kinds, are allowed only on condition that it is possible to maintain an interpersonal distance of at least one metre.”

The decree from the President of the Council of Ministers dated March 4 to counter and contain the spread of the COVID-19 virus (Coronavirus), which will remain valid until April 3, 2020 can be read here in Italian: http://www.governo.it/sites/new.governo.it/files/DPCM4MARZO2020.pdf