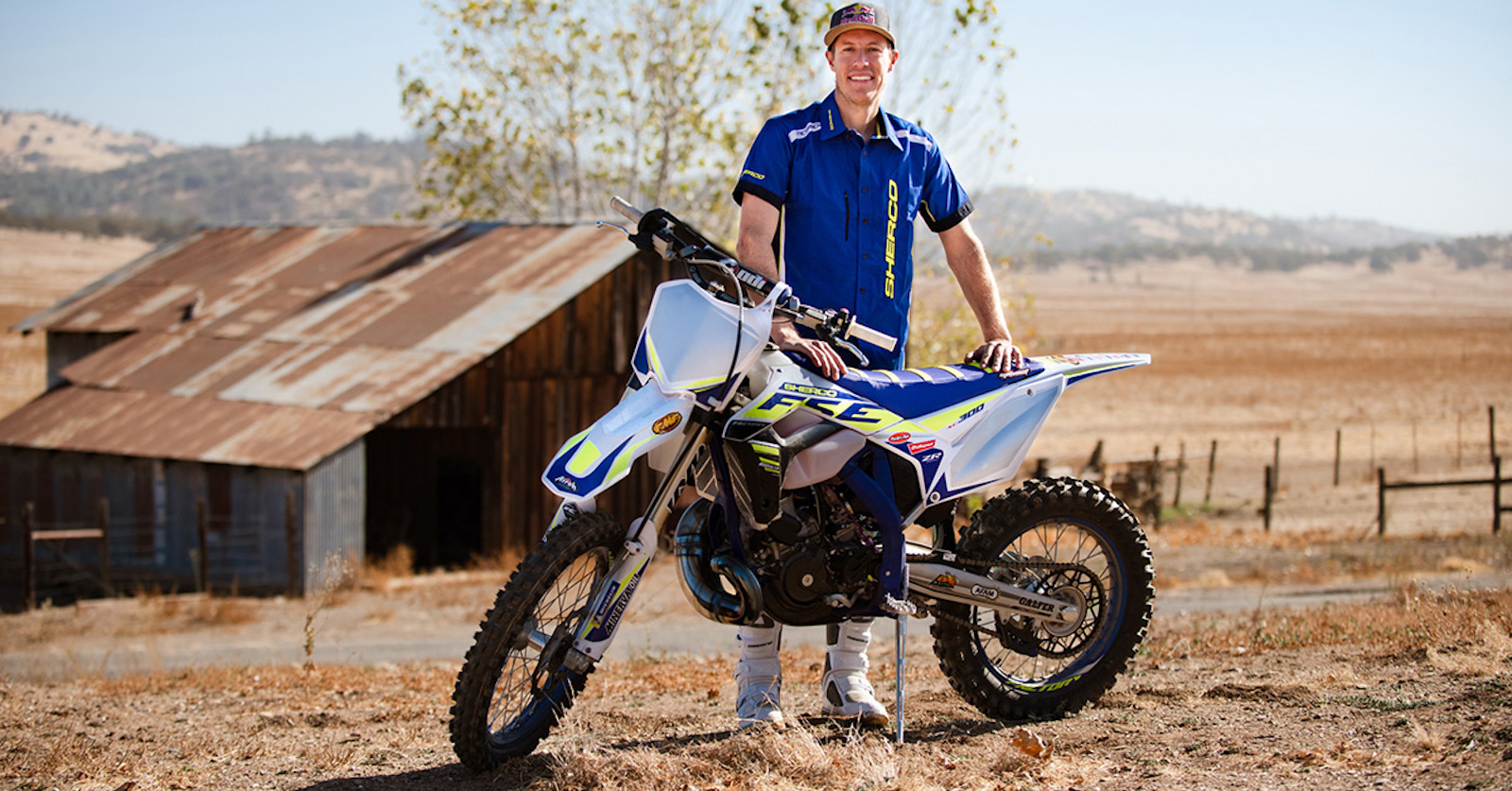 FactoryONE Sherco Team has announced the major signing of Cody Webb to their new Enduro team. The Californian signed a multi-year agreement to ride the SE 300 Factory Sherco in Hard Enduro, AMA EnduroCross, plus International events including the ErzbergRodeo, Red Bull Romaniacs and the biggest stateside Hard Enduro, and newly announced WESS round, Tennessee Knockout.

“I am super excited about representing Sherco USA.” Says Webb about his new deal. “I had a great relationship with them on the trials side in the past, before making the switch to enduro and having more success than I ever imagined.

“I’m now looking forward to riding with a brand I believe in and promoting the sport of hard enduro and trials. Sherco USA is giving me the opportunity to do what I love most and help achieve my future racing goals.” 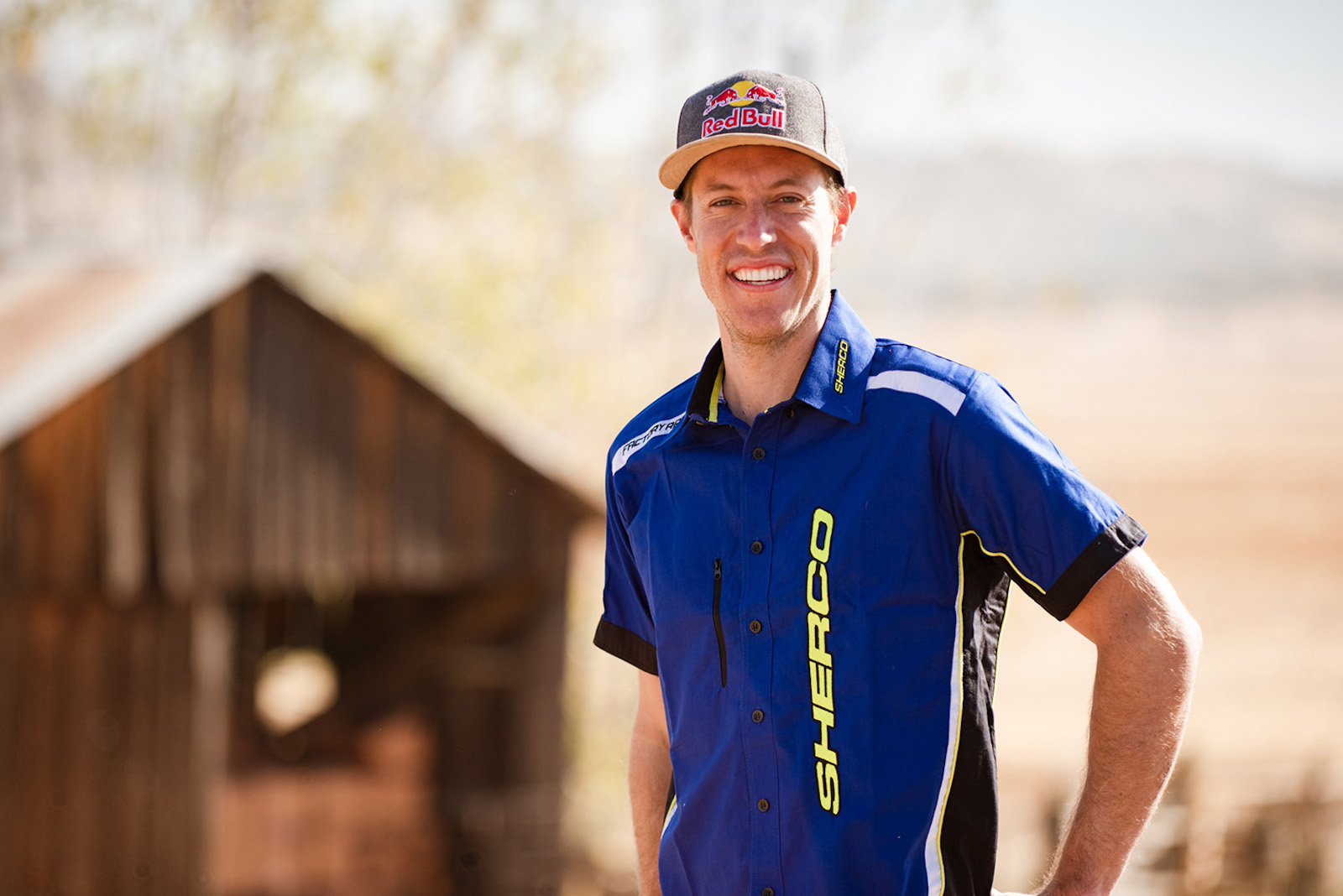 The news comes as little surprise to us but it was held under embargo so we had to sit on our hands until now. The move for the FactoryONE Sherco team is making big moves ahead of the 2020 season and Webb is a major scalp to take - more big name US riders are due announcing soon

Like the majority of top hard enduro racers, Cody got his professional start riding trials for Ryan Young’s Products Trials Team aboard a Sherco when he was 15 years old. Cody became the 2010 AMA/NATC Mototrials Champion before moving to hard enduro. 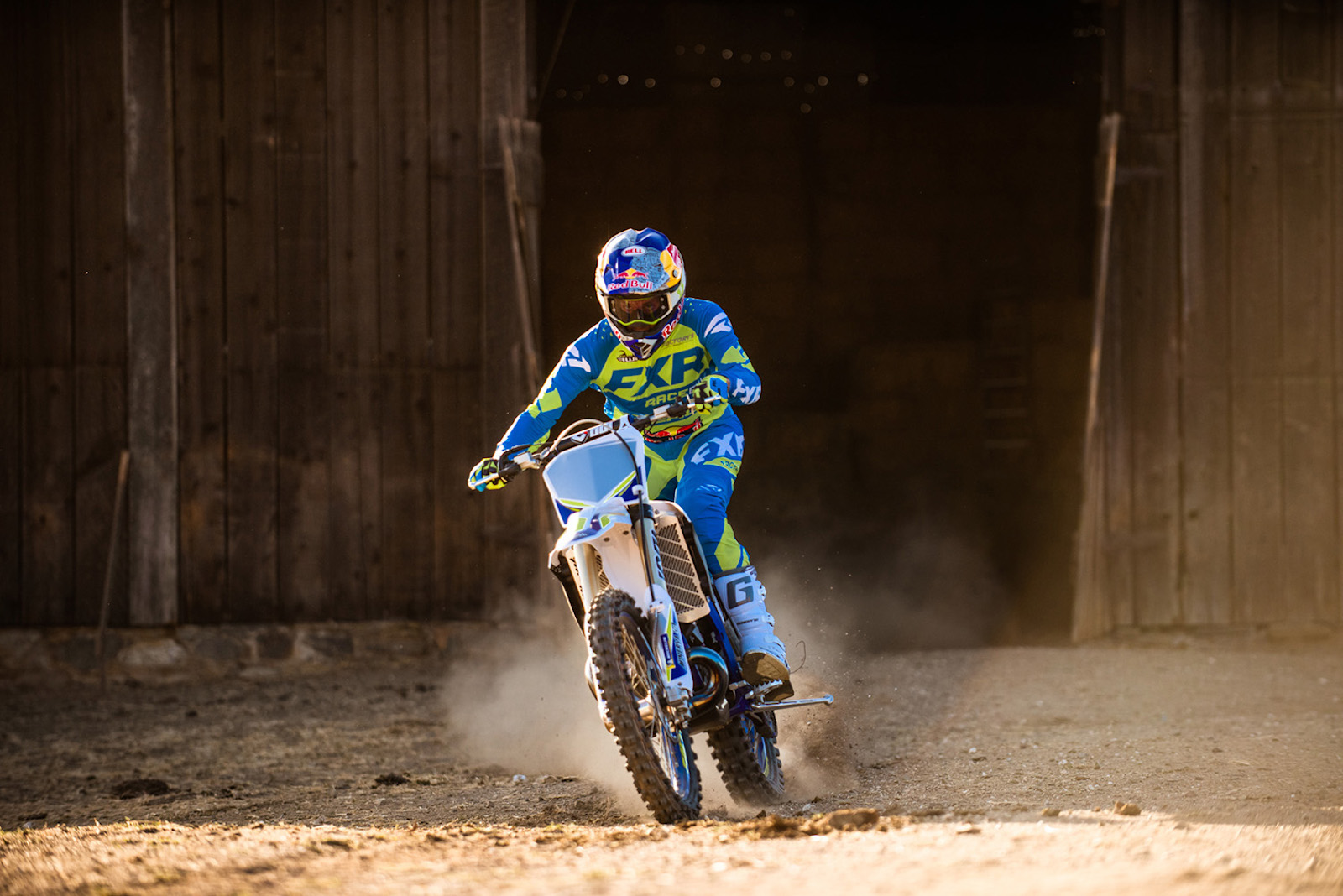 “The history we have with Cody could not be denied”, said Ryan Young (himself a six-time Champion). “It is going to be great having Cody on the team. Like before, all of us here at RYP will be working to help him and the FactoryONE team to achieve their goals. Most of the people Cody worked with when he was 15 are still here, it is like having one of the family come back home!”

Cody put his name on the international scene in 2016 when he arrive at the ErzbergRodeo Hare Scramble as a relative unknown. On arguably the world’s hardest single day event, Webb finished in second place, backing it up with a solid third the following year. He is the first and only American to do so at this prestigious event. 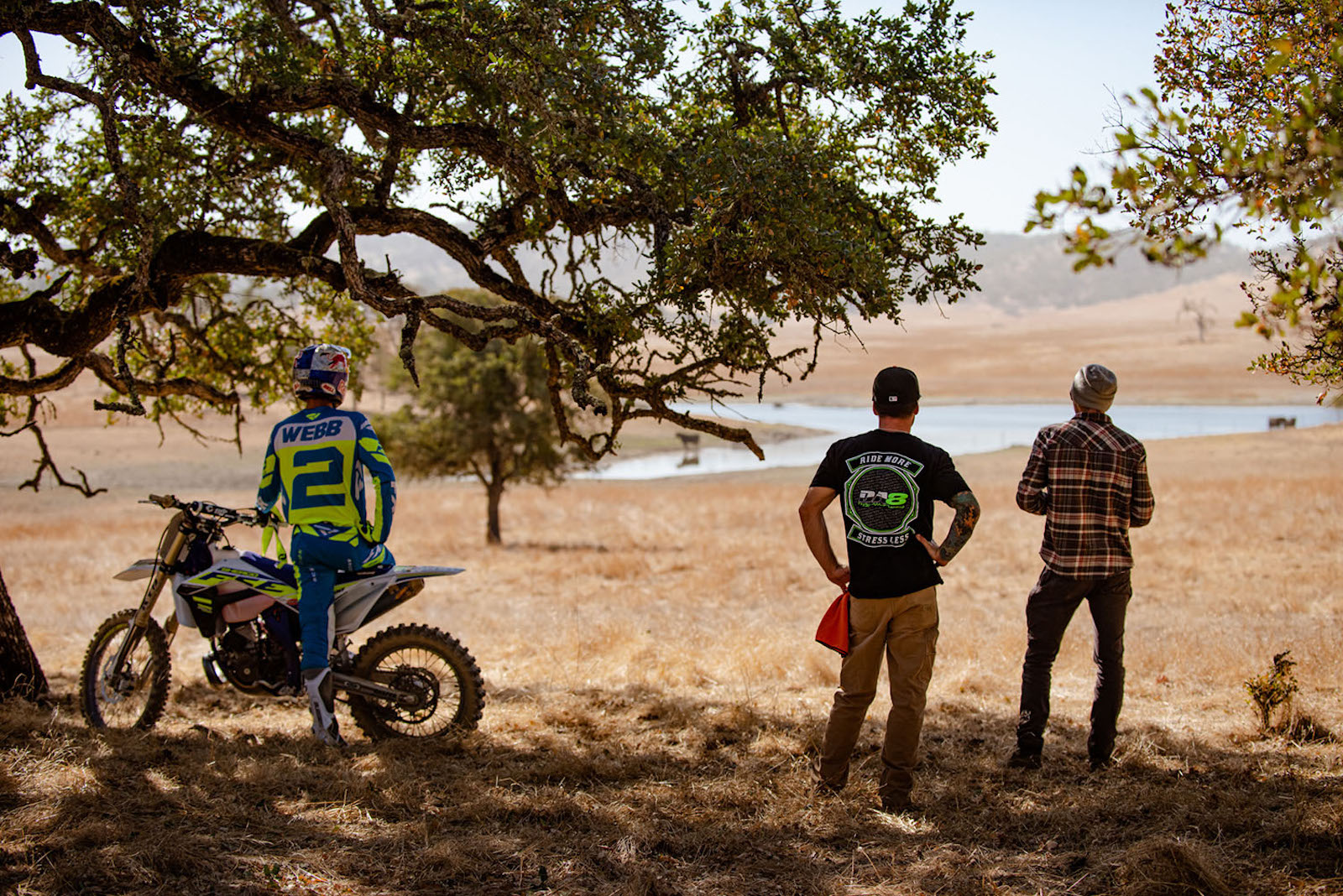 “It is an understatement to say how excited we are to have Cody on team FactoryONE Sherco,” said Ron Sallman, team owner. “To have someone of his caliber, well it almost leaves you speechless as his riding speaks for itself.

“In addition to his riding, we see tremendous value and potential with his engineering background. I am not sure there is a better ambassador for the sport of Hard Enduro than Cody Webb. He will always have a place here at Sherco USA, long after he retires from racing.”

Cody’s first race will be the King of the Motos on February 8, 2020. He will compete in the entire 2020 American Hard Enduro series, the Kenda Tennessee Knockout (round six of the WESS Enduro World Championship) and select European hard enduros like Romaniacs and ErzbergRodeo (both also rounds of the WESS championship. He will also race the full 2020 AMA EnduroCross season.

Team FactoryONE is a multi-time United States AMA championship observed trials team and newly formed enduro team led by some of the top riders in the business. The Trials team is led by 11x AMA Champion Pat Smage (Smah-gee) on the men’s side; and 6x AMA Champion Louise Forsley (fours-lee) on the Women’s side. The trials team consists of 10 riders. The Enduro team is led By Cody Webb and features eight total riders competing in disciplines like Hard Enduro, EnduroCross, GNCC and NEPG