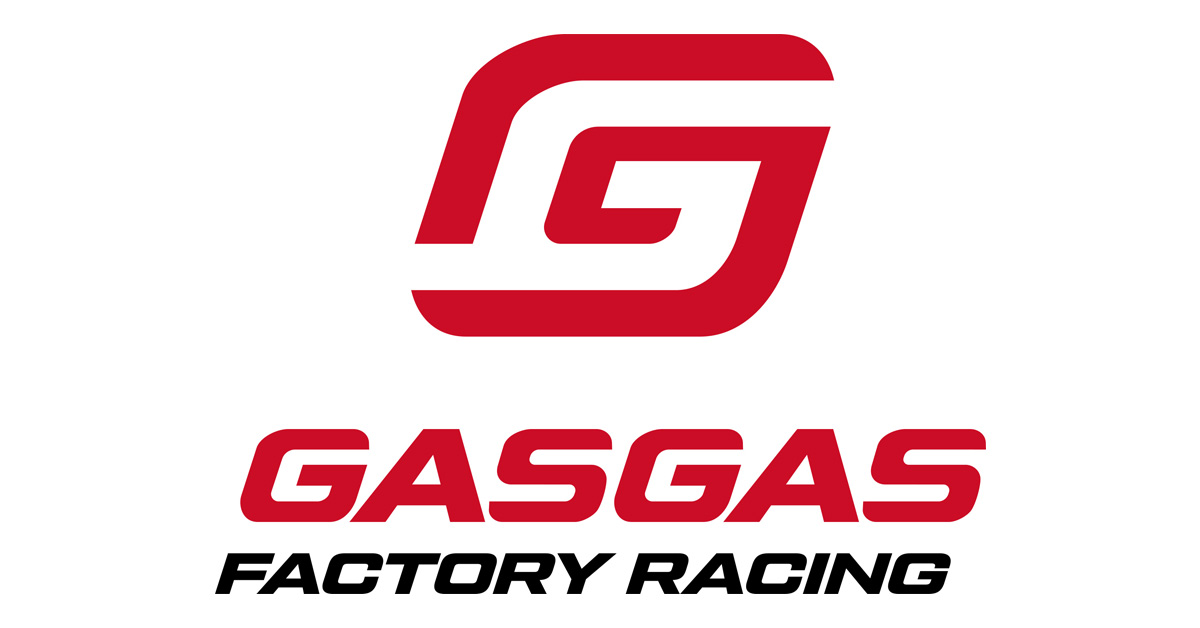 KTM owned GasGas have announced that they will ‘radically expand their FIM World Championship competition programme for 2020’ and enter factory racing teams in enduro and rally, as well as also stepping into MXGP, with Taddy Blazusiak and Laia Sanz as their factory backed riders for woods and desert competition.

In a press releases issued today, November 13, GasGas announced their plans, also confirming that alongside their Enduro, Extreme Enduro and Rally efforts they would make an historical inaugural step into MXGP competition with Standing Construct GasGas Factory Racing.

Interestingly, both Taddy and Laia have raced for GasGas before. While Laia’s time with Spanish GasGas is better known, Taddy actually arrived at his very first Erzberg in 2007 on a GasGas before being loaned a KTM and going on to secure his first winning ride around the Iron Giant.

Here’s what the GasGas release had to say… 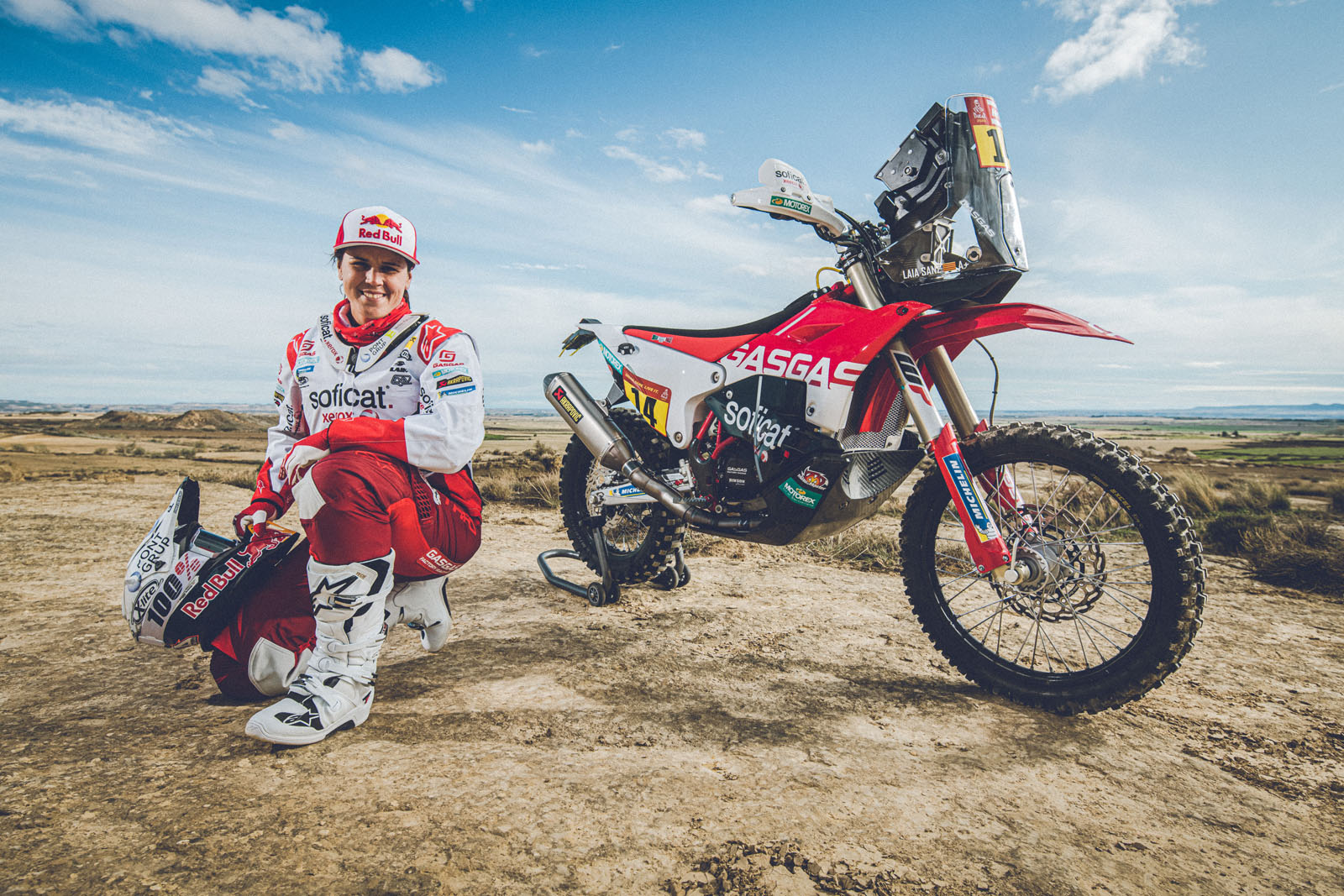 Renowned offroad manufacturer GasGas will radically expand their FIM World Championship competition program for 2020 and will enter factory racing teams in new disciplines such as Motocross, Rally and Enduro.

GasGas will make a historic inaugural step into MXGP courtesy of an alliance with the Standing Construct squad, expand their presence and competitiveness in Rally thanks to linking up with high profile record-setter Laia Sanz and host the multi-title winning talents of Taddy Blazusiak in the arenas of Enduro and Extreme Enduro.

Significantly ‘Standing Construct GasGas Factory Racing’ is the very first works Motocross Grand Prix team for the marque and boasts the exciting combination of Glenn Coldenhoff and Ivo Monticelli on MXGP machinery in 2020. Coldenhoff secured 3rd position in the 2019 MXGP standings and has owned his class in the last two editions of the FIM Motocross of Nations. Monticelli impressed in his second term in the premier division in 2019 to fill 11th spot in the championship. 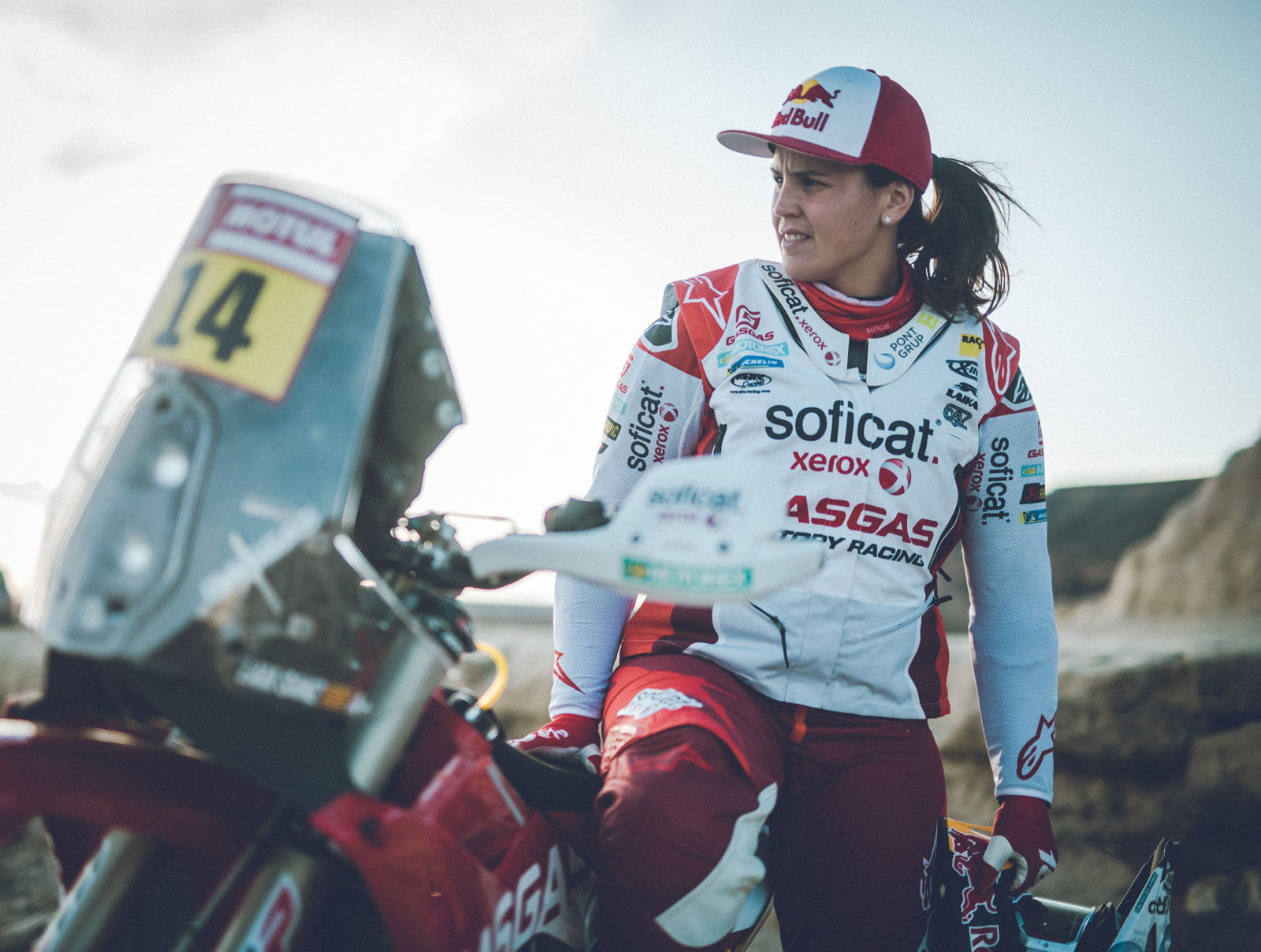 Laia Sanz, a serial FIM Women’s trial world champion and now almost ten years as an Enduro and Rally record-breaker (Female category winner and highest ranked female finisher at the Dakar Rally with a personal best of 9th overall in 2015) will lead the charge for the revitalized GasGas effort in Rally. The soon-to-be 34 year old will disembark to the middle east in a matter of weeks for the 42nd Dakar Rally beginning on January 5th.

It is hard to find a bigger name in the world of Enduro than Taddy Blazusiak and the decorated 36 year old Pole is the perfect vanguard for the GasGas name in the 2020 WESS Enduro World Championship.

Glenn Coldenhoff: “My team manager called me and told me about the opportunity for us to ride with GasGas and right away I was really honored. To reach the status of a factory team is a reward for all their hard work and professionalism. It is a really big step for the team; to have a factory behind you with all their support and resources. I am really looking forward to continue working with this great group of people at Standing Construct, and I am super-honored and motivated to represent this new brand in the MXGP class.”

Tim Mathys, Standing Construct GasGas Factory Racing Team Principal: “This is an important new step in the story of Standing Construct. 2019 was the best year yet for us: we saw career-best performances from Glenn and Ivo and our staff were able to give them exactly what they needed to get the results. We are full of confidence and with extra experience to be able to begin this new chapter with GasGas. It is an honor to be the first MXGP team to carry that famous badge and start a new era. I want to give thanks to the GasGas race management at Pierer Mobility AG for the support. We will change our color but not the ambition to keep being at the front of MXGP.”

Laia Sanz: “When the announcement was made about GasGas’ future, things happened very fast and so we had the challenge to prepare very quickly for Dakar 2020. We are in a positive way; the bike looks great and we are in full preparation for the race in January. The other interesting thing with GasGas is the opportunities it might present me for the future - GasGas is known as a trials bike brand and this is also close to my heart and roots. The page turns for the brand from now, and my goal is to do the best job possible whilst bringing my passion and expertise to the company as we start on a new journey together.”

Taddy Blazusiak: “I’m stoked to be part of this new adventure. I’d been with KTM forever and they are well known for their work and their competitiveness, so this is a fresh direction for me and it’s a privilege to be the first rider of the new GasGas era. I cannot wait to start working and racing with the new GasGas factory team.”

Robert Jonas, VP Motorsports Offroad: “GasGas is another fascinating story for our motorsport department. It is a strong and very recognizable brand, so it’s exciting to see how we can take it into new racing series. When we decided to move GasGas into MXGP for the first time there wasn’t a better choice than Standing Construct. Tim and his crew bring passion and knowledge to their jobs and that has been really easy to see, especially in 2019. Laia has some history with GasGas in Rally and was the natural fit to push the name back to the front at the Dakar. She’ll be an ideal ambassador both on and off the bike. It’s fantastic for us to have a rider of Taddy’s profile and professionalism when it comes to the first steps of the Enduro program. Overall, I would say we have pushed hard to make a competitive statement for GasGas and the next phase of their participation in the racing world; moving forward we’re fully focused for track success on a global scale.”