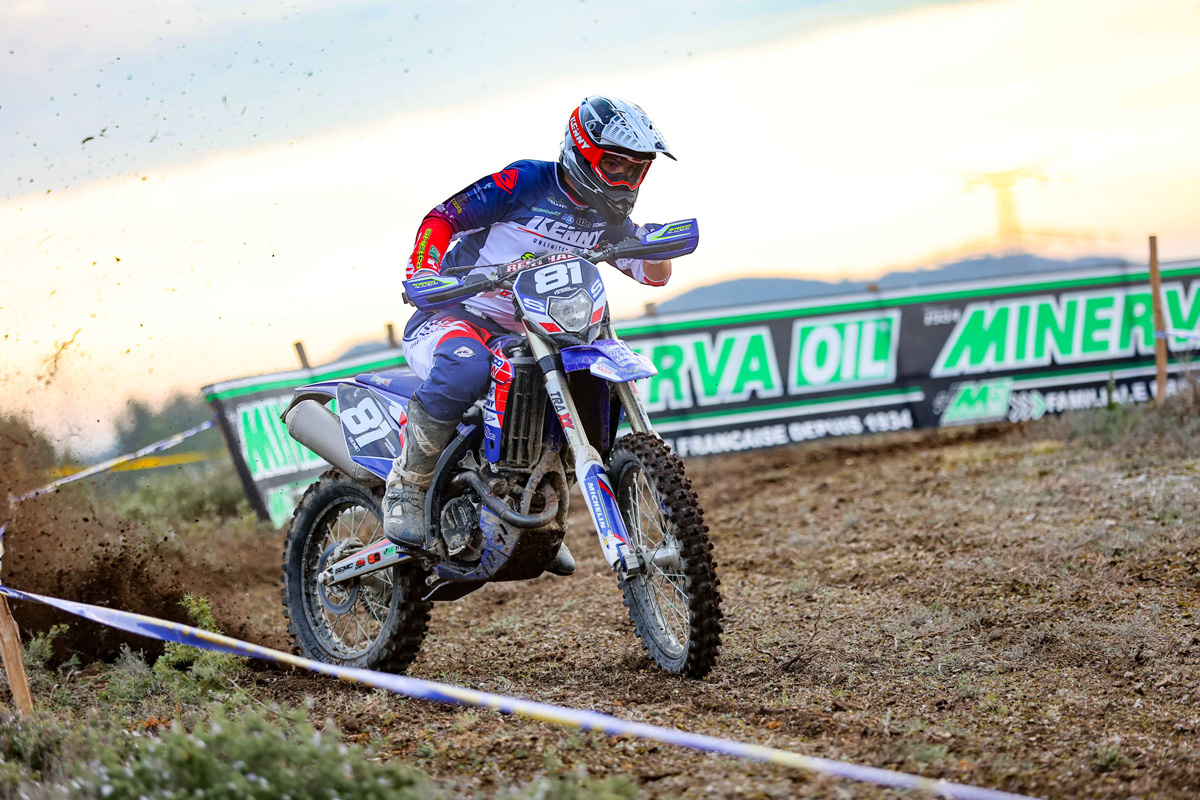 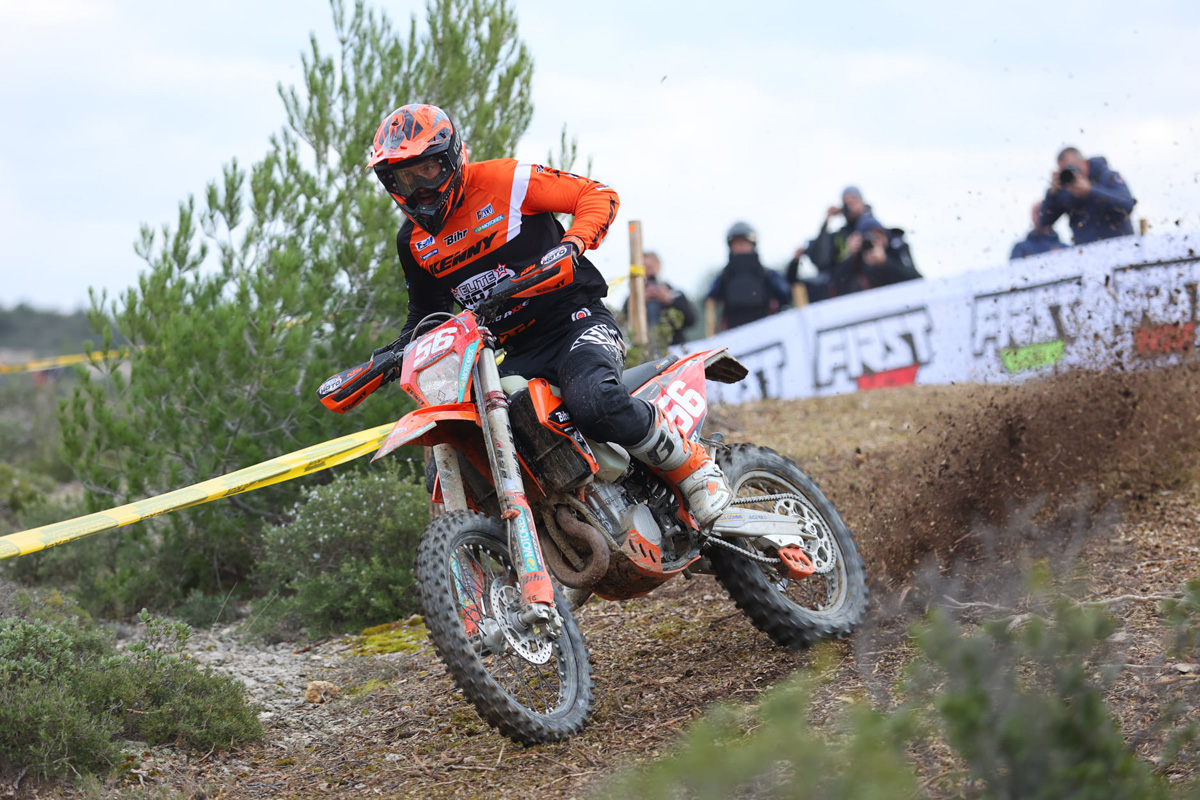 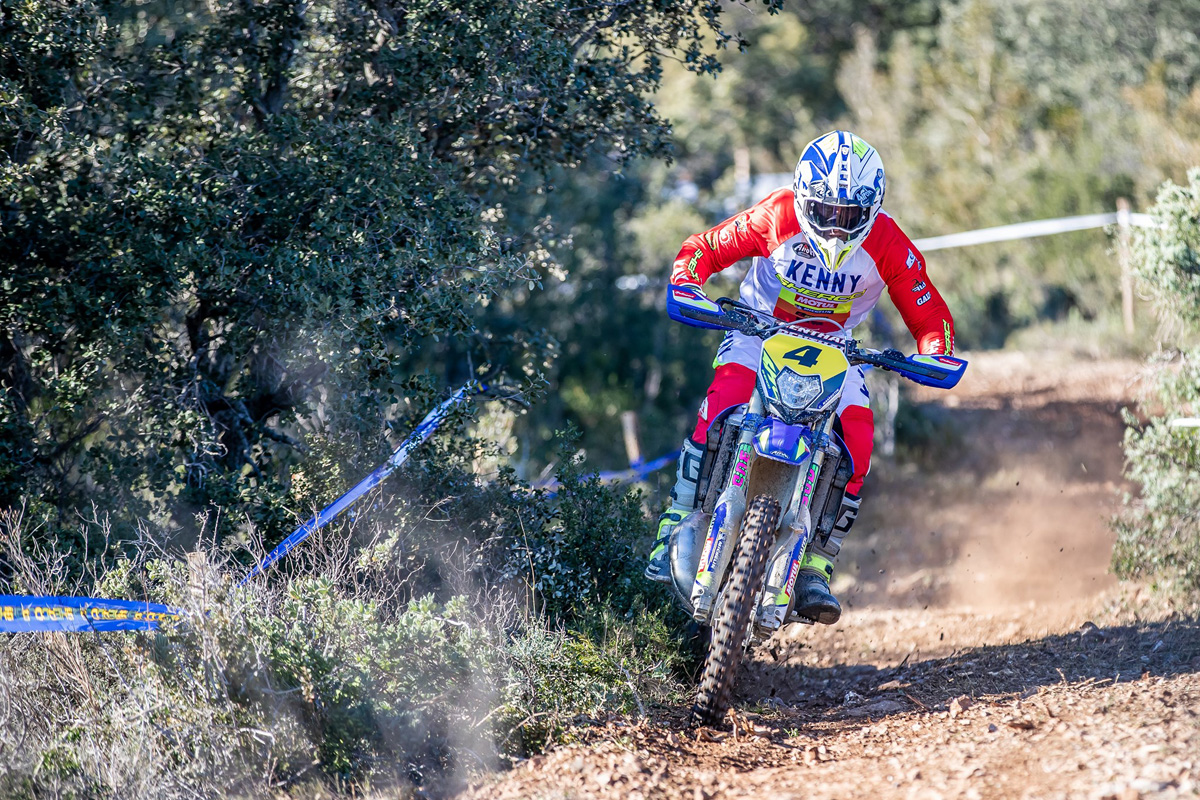 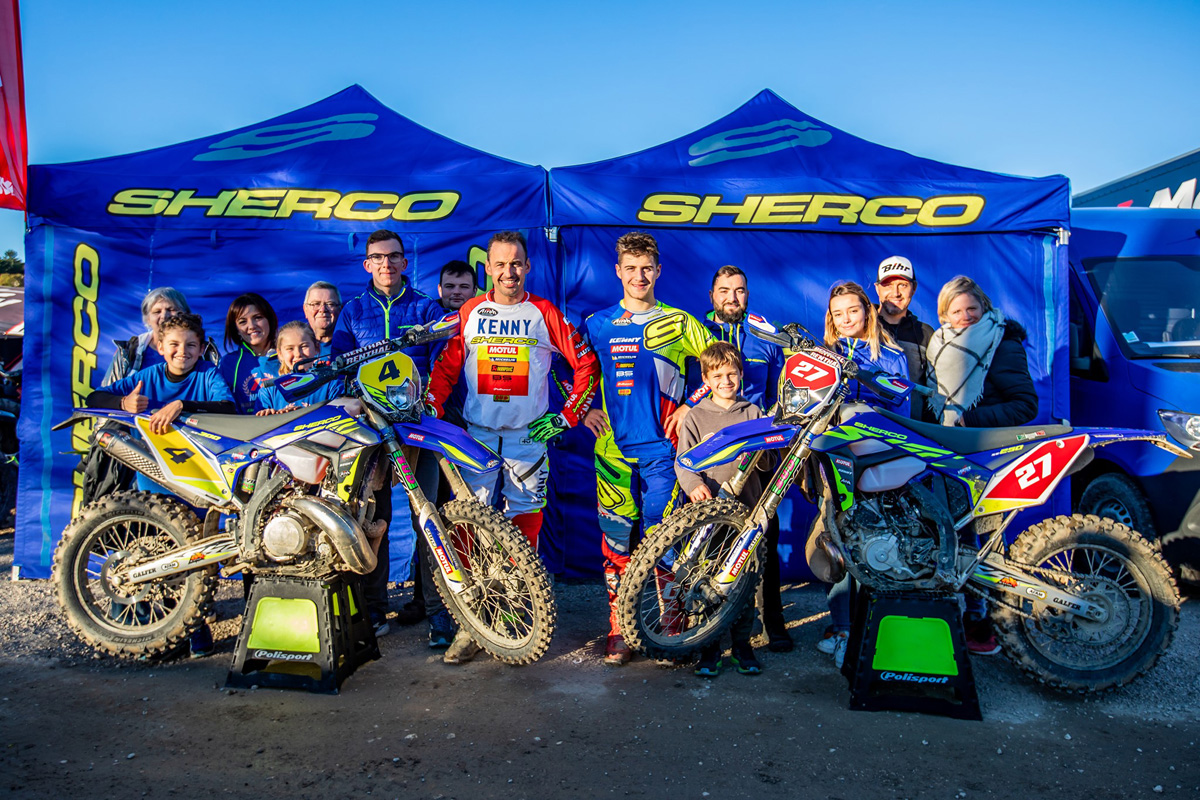 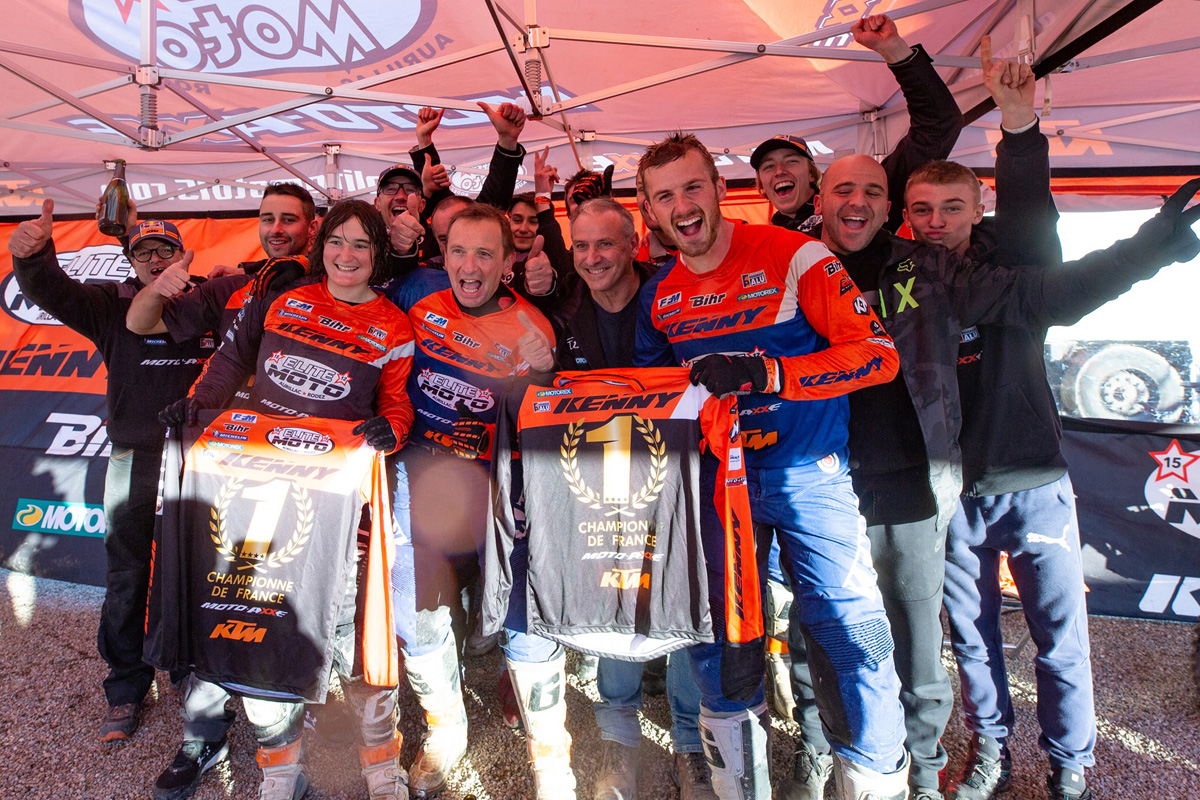 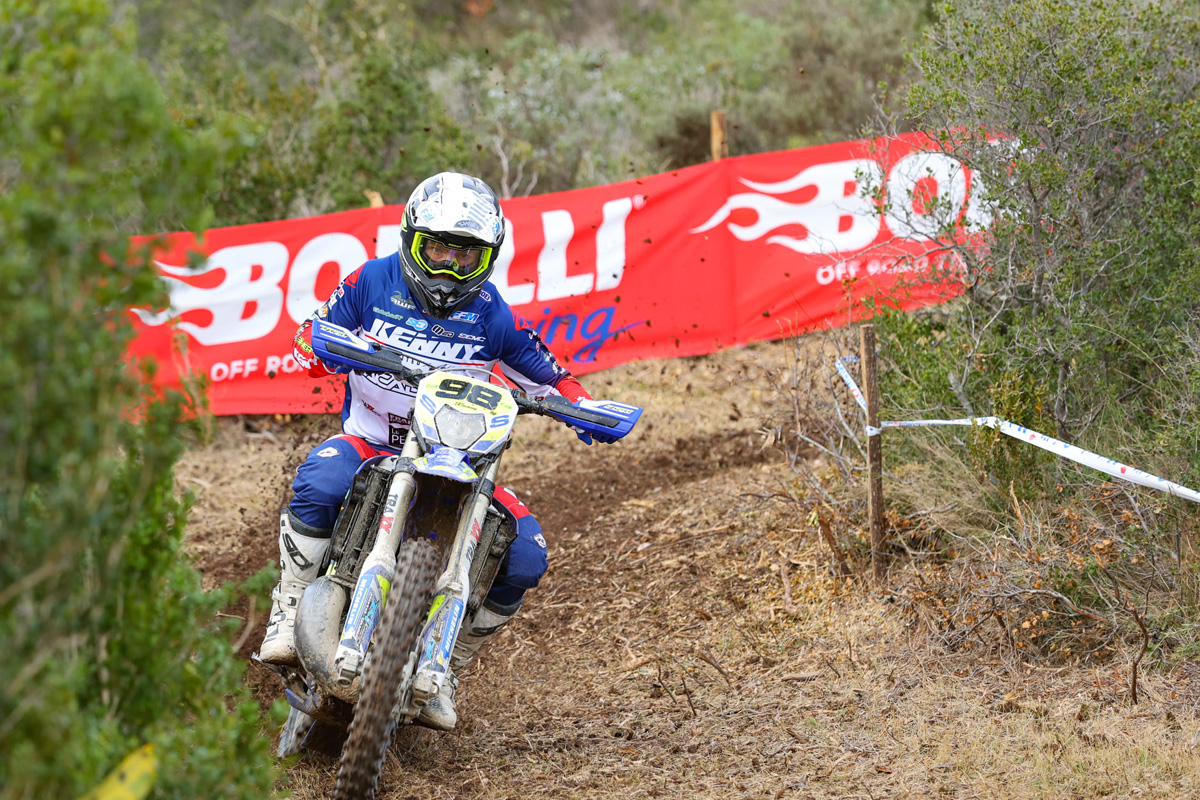 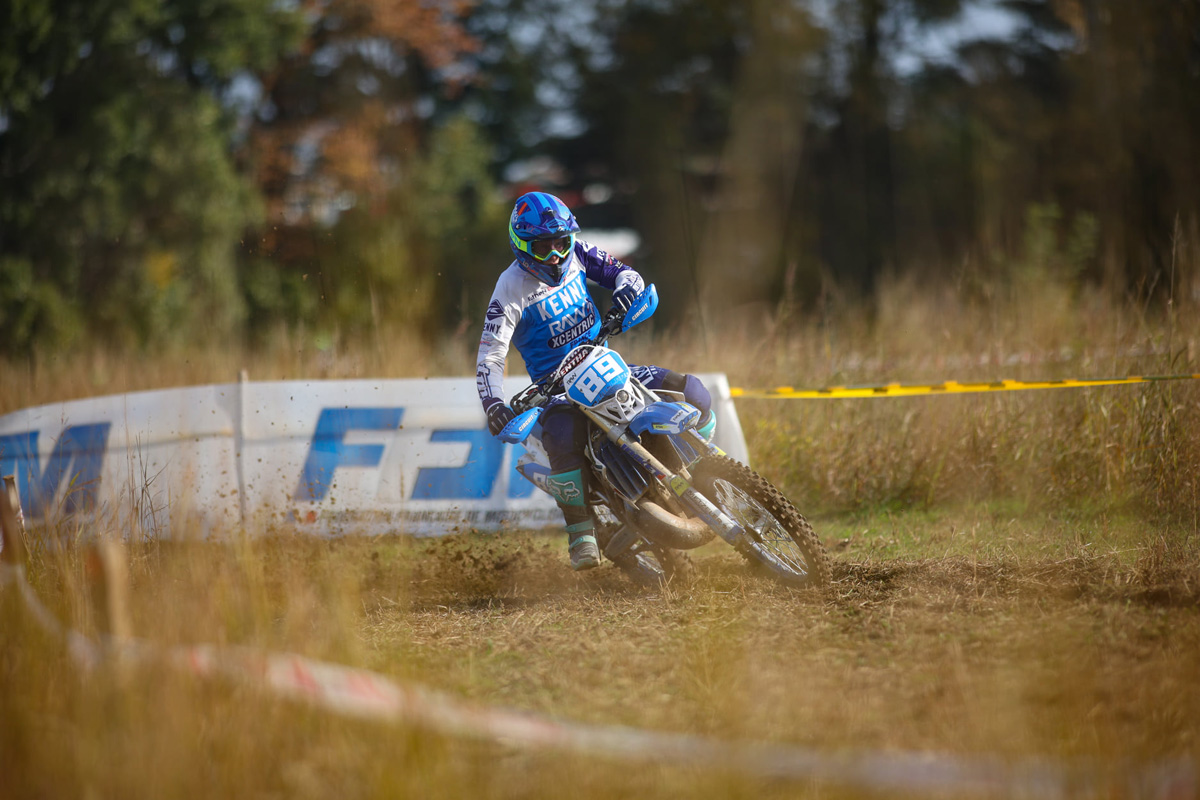 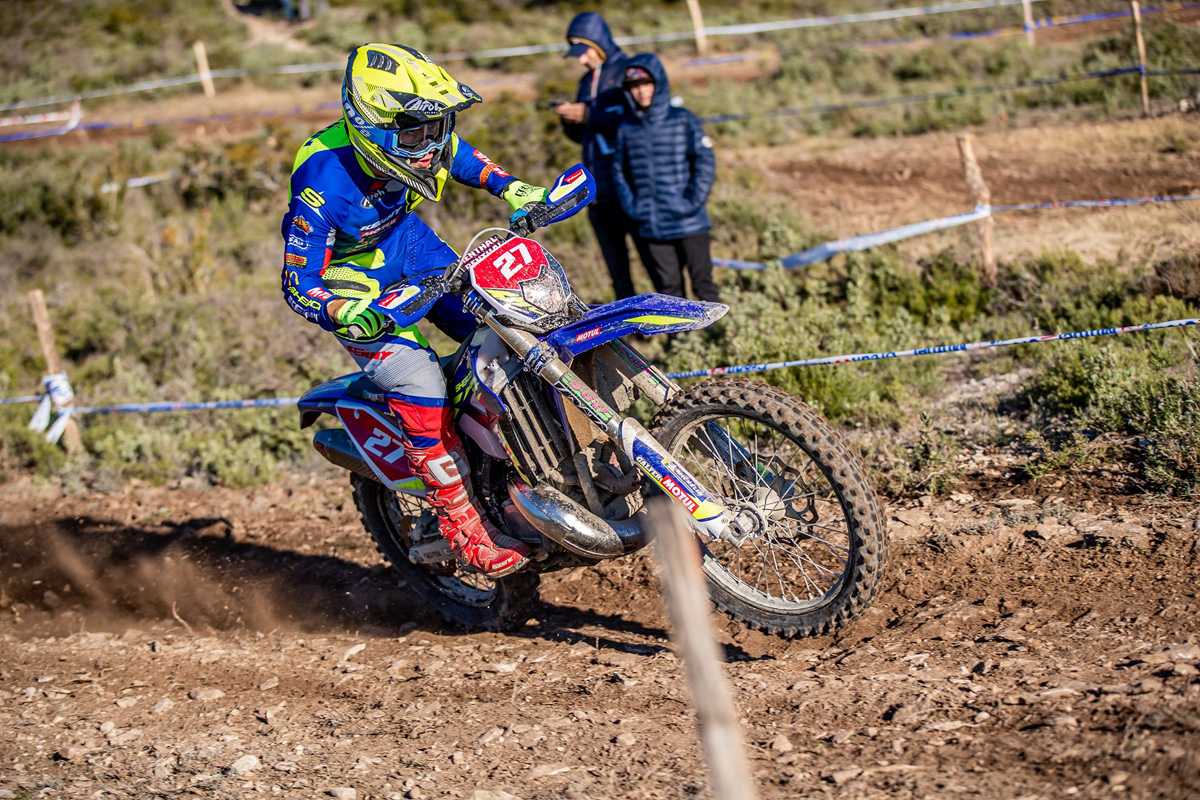 Video highlights from two days racing at the final round of the 2022 French Enduro Championship where champions were crowned by the tightest of margins.

Montfrin in the Gard region played host to the rescheduled and concluding weekend’s racing in the 2021 French Enduro Championship, hosted by the Moto Club de Domazan in the vineyards and stony tracks typical of this corner of France.