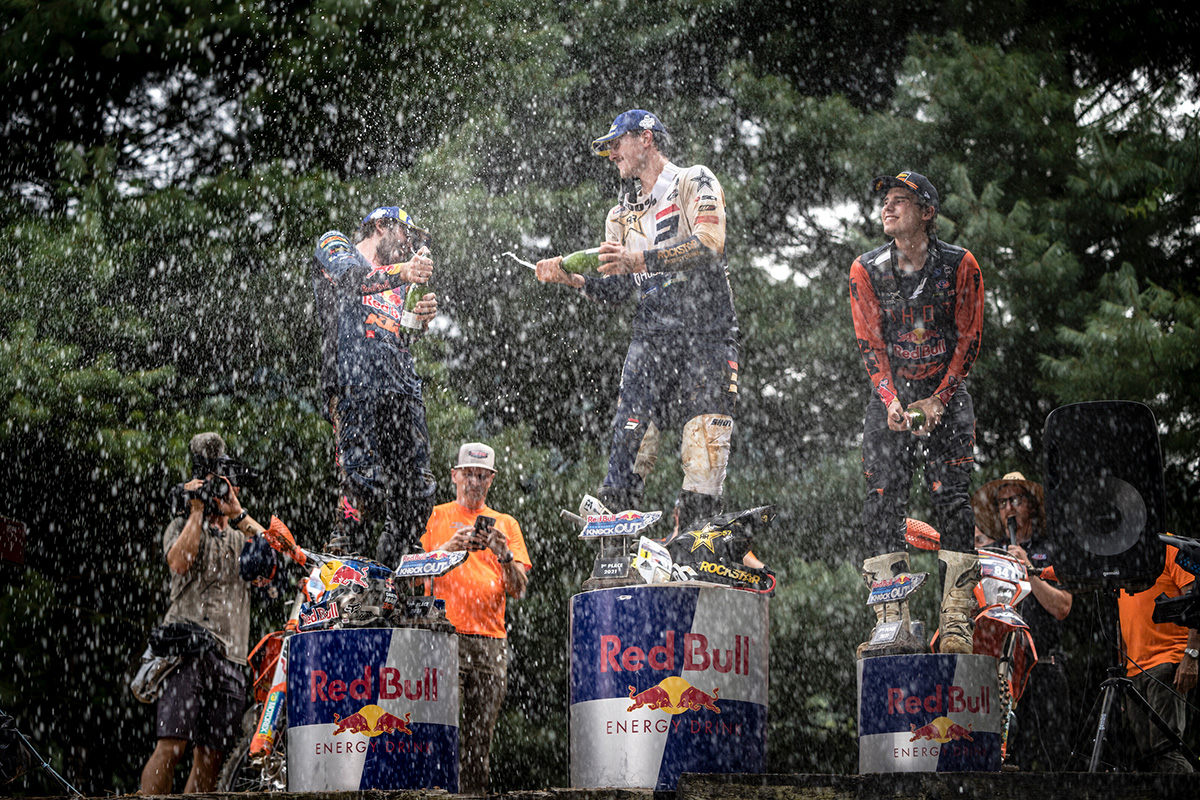 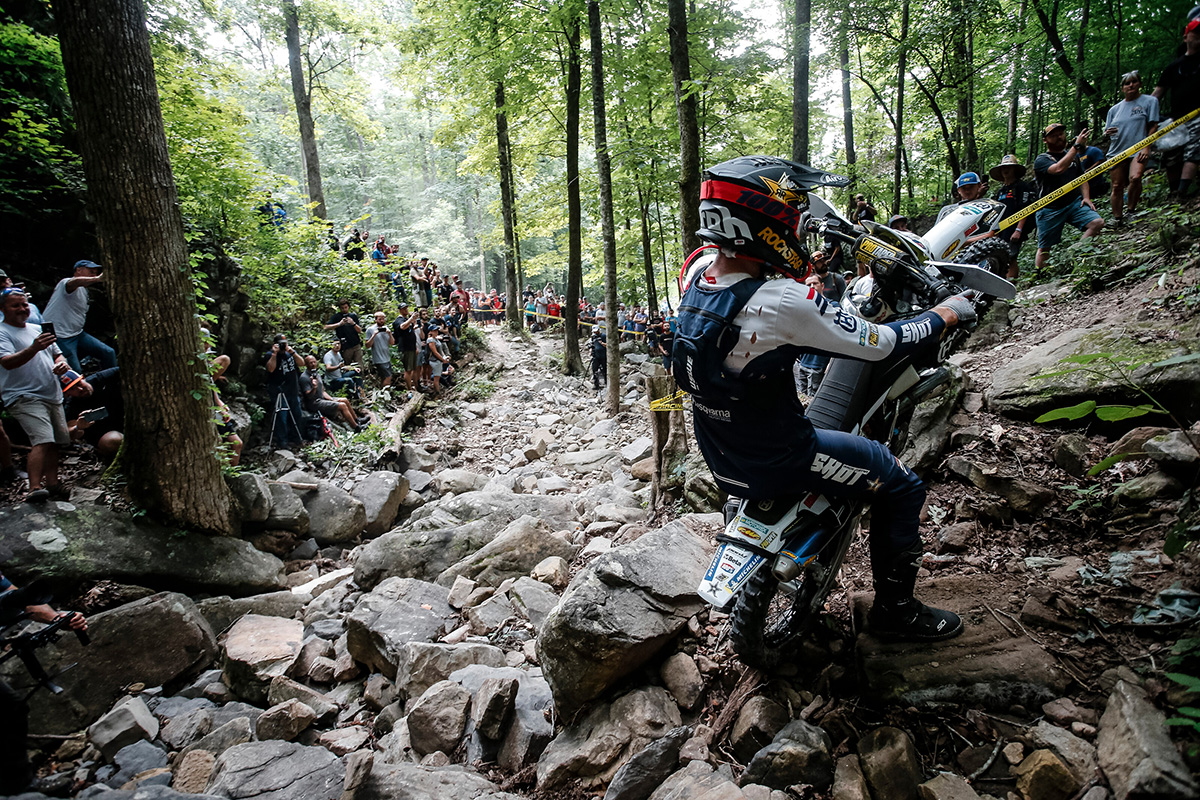 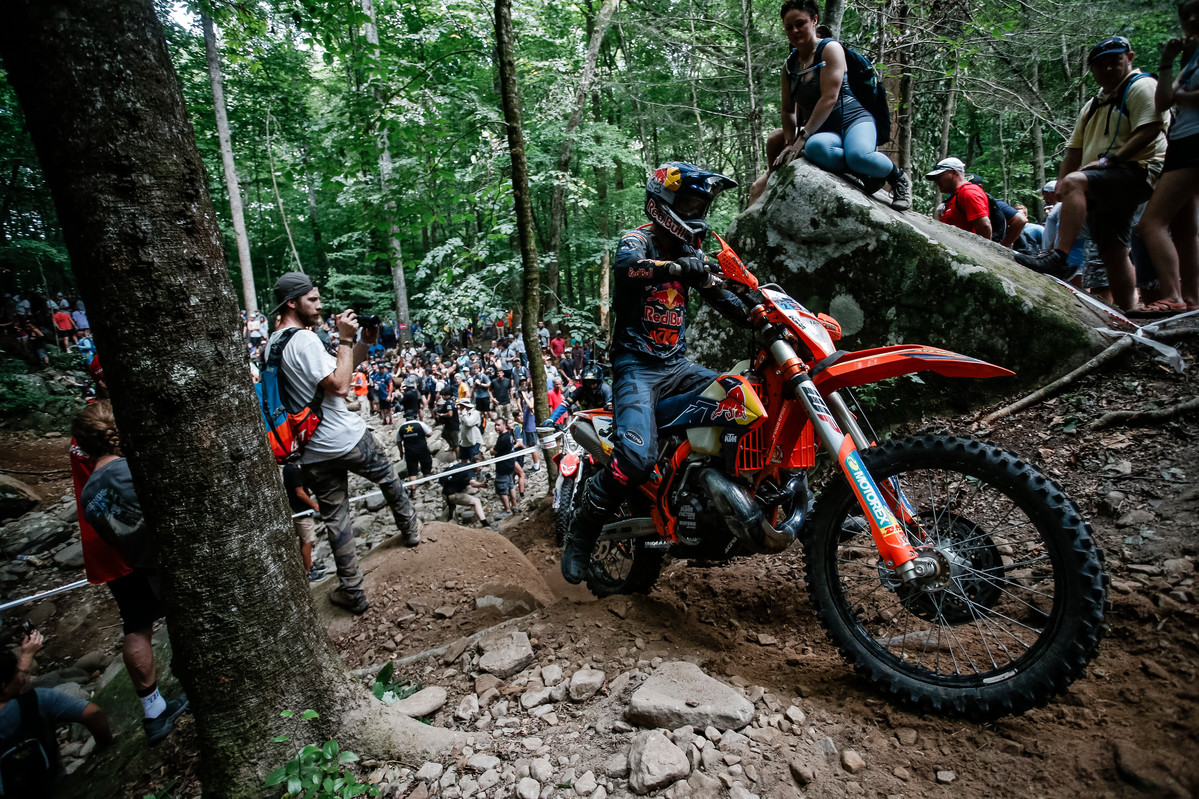 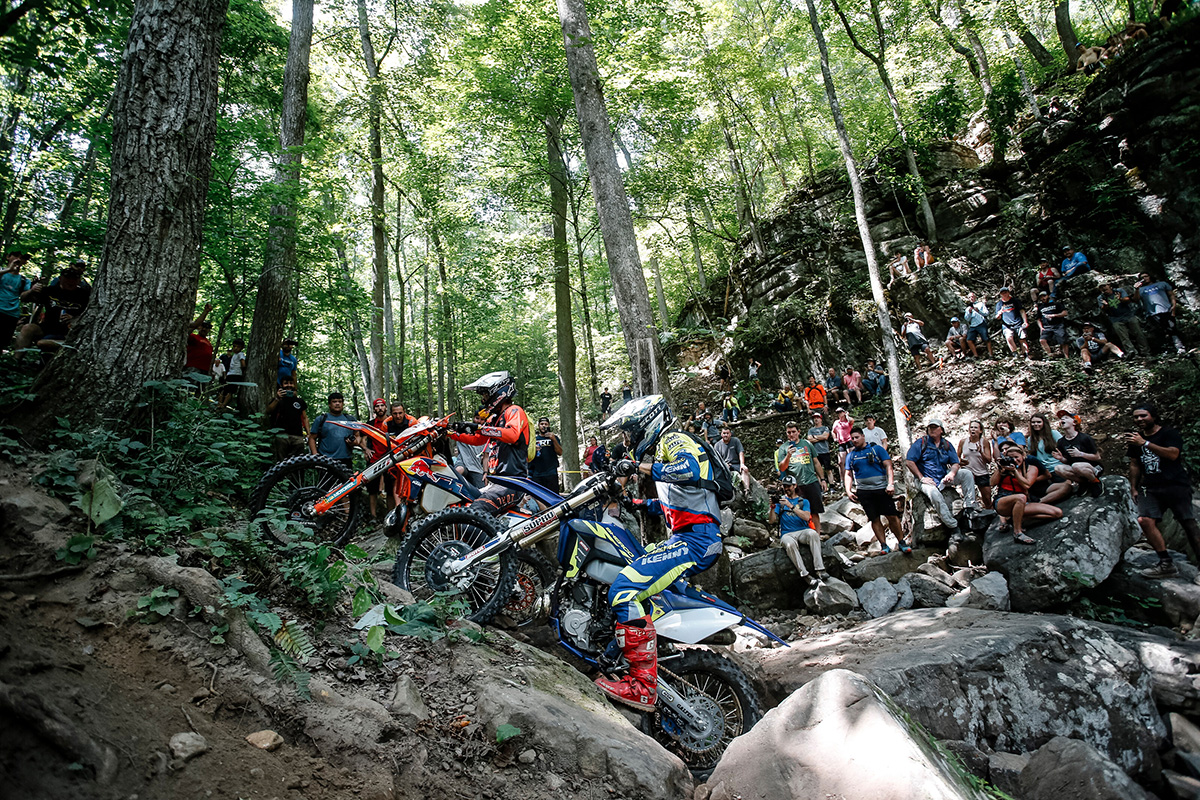 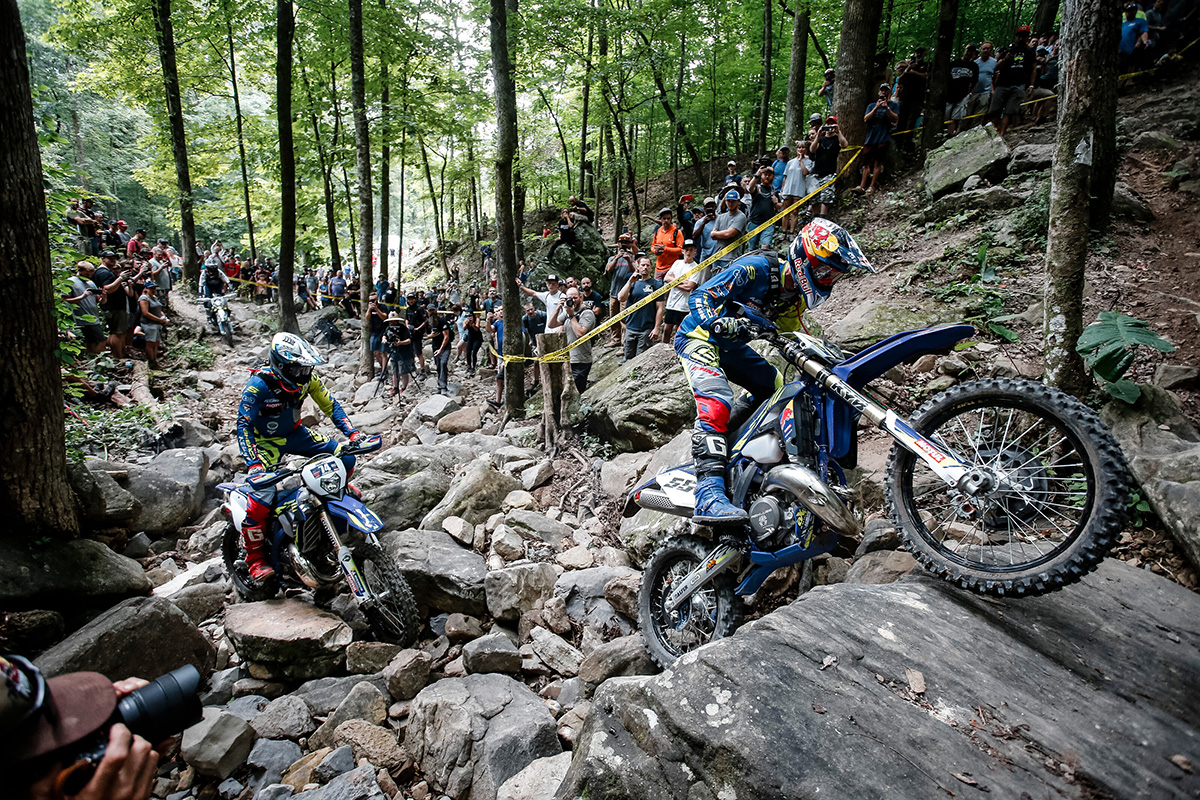 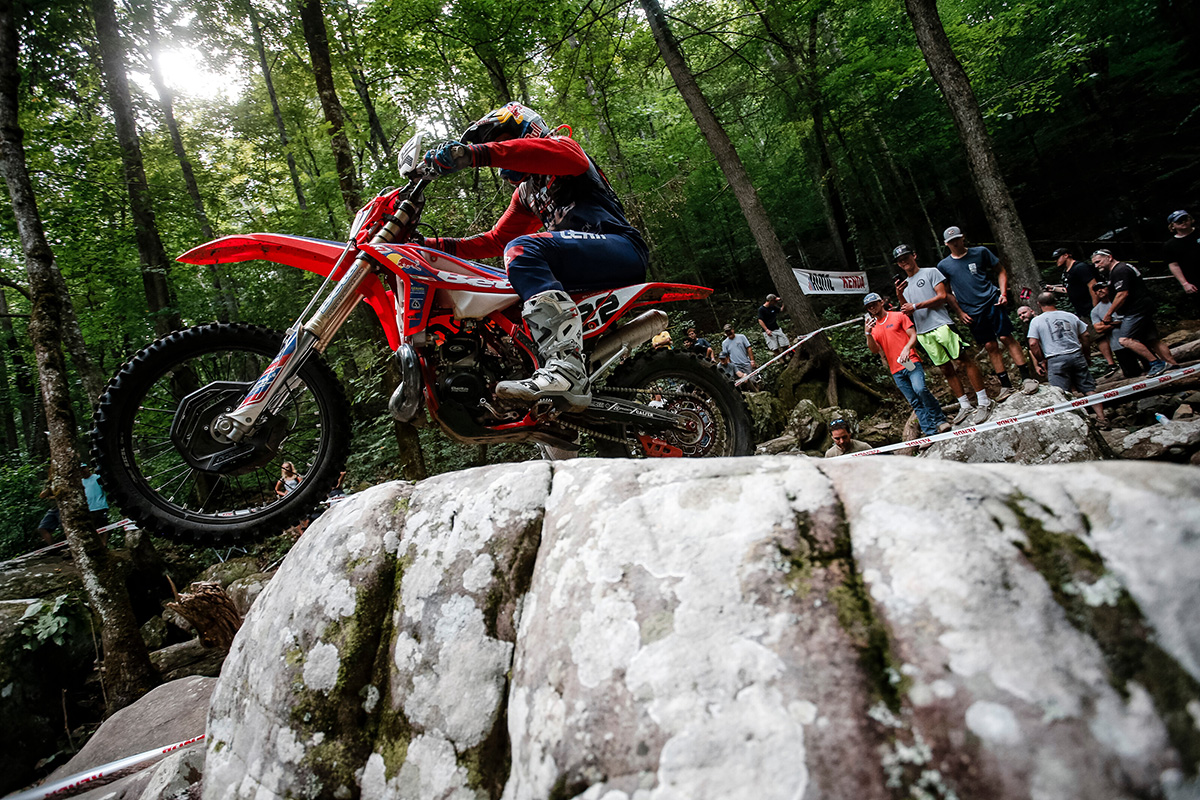 Ride onboard at warp speed through the rocks as Billy Bolt and Manuel Lettenbichler fight it out for the win at the 2021 Tennessee Knockout Extreme Enduro.

The fastest two riders in the Hard Enduro World Championship set an unbelievable race pace in this final showdown at TKO. Respect is also due to the crowd, especially on that last lap where Bolt retook the lead and went on to clinch a narrow victory.