With 2020 WESS season opener, Extreme XL Lagares, and the Portugal Hard Enduro Series (PHES) under his charge, Paulo Moreira gives an interview to Luis Peixoto of ‘’Steps to Podium’.

Extreme XL Lagares, May 8-10, is a big part of the WESS Enduro World Championship but also a pivotal point in the PHES calendar. Some of the courses used in PHES use the same riverbeds as Lagares and explain why riders like Mario Roman use the early Portuguese rounds as training (and might help explain why he was so damn good at the 2019 event!). 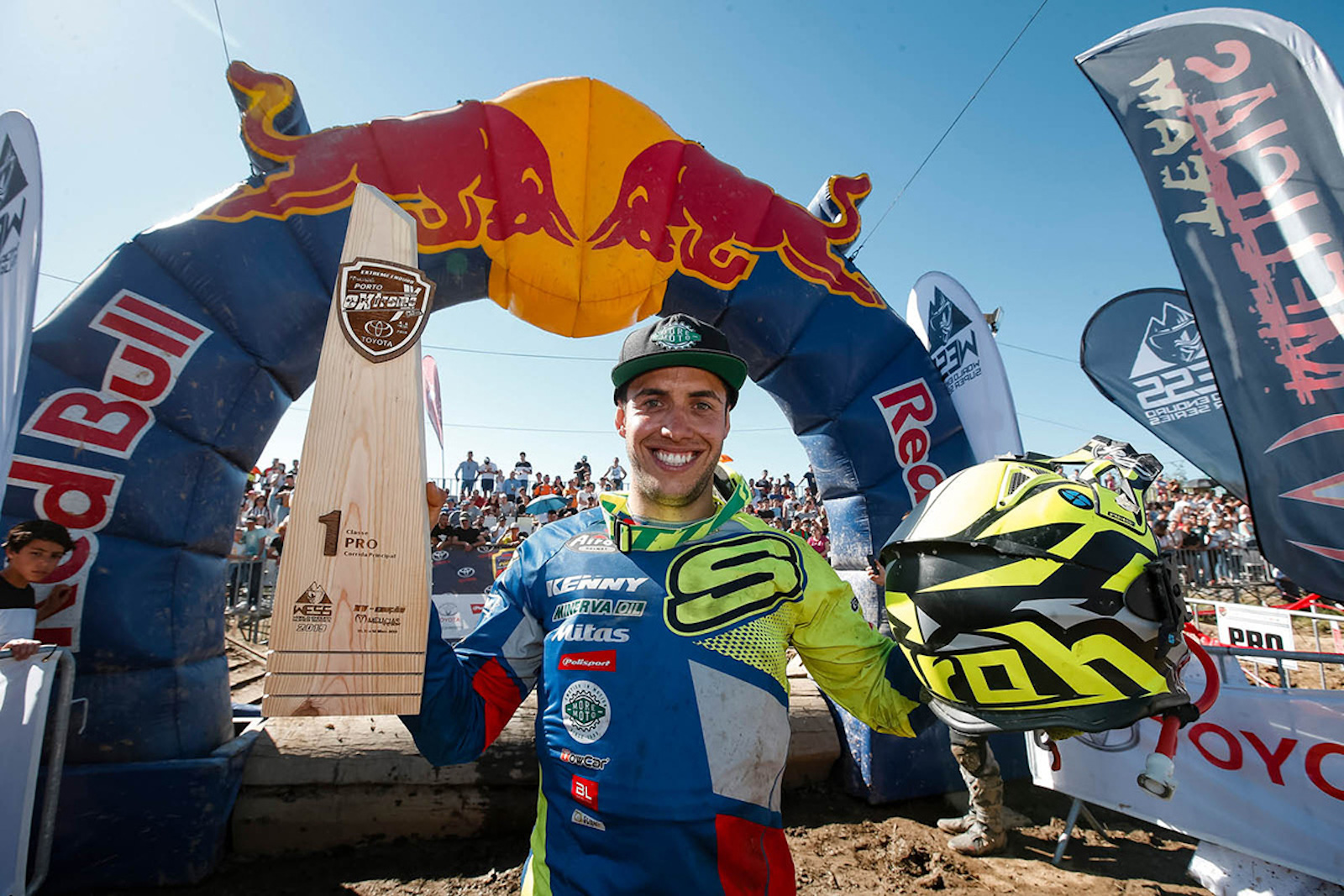