Video highlights from the Mini Ravines, round three of the 2020 British Extreme Enduro Championship where Billy Bolt came away with the win after a race-long battle with Jonny Walker.

The British Extreme Enduro series finally returned to action at the Dirt Bike Action event near Helmesley in North Yorkshire. Tagged the Mini Ravines – the usual Extreme Ravines event was reduced in the light of Coronavirus – this year’s event was still a tough one which saw just four riders complete five laps of the course.

Billy Bolt picked up where he left off at the earlier rounds with victory following yet another battle with Jonny Walker. Jonny had been right on Bolt until the penultimate lap when a spill saw him injure his arm and retire. Paul Bolton was another retiree after aggravating a shoulder injury.

Eurotek KTM’s Will Hoare was not far off the lead duo and came home as runner-up, four minutes down after Walker’s retirement. Sherco-mounted Joe Deakin came home nine minutes behind to claim the third podium spot with Charlie Frost the only other rider to make five laps. 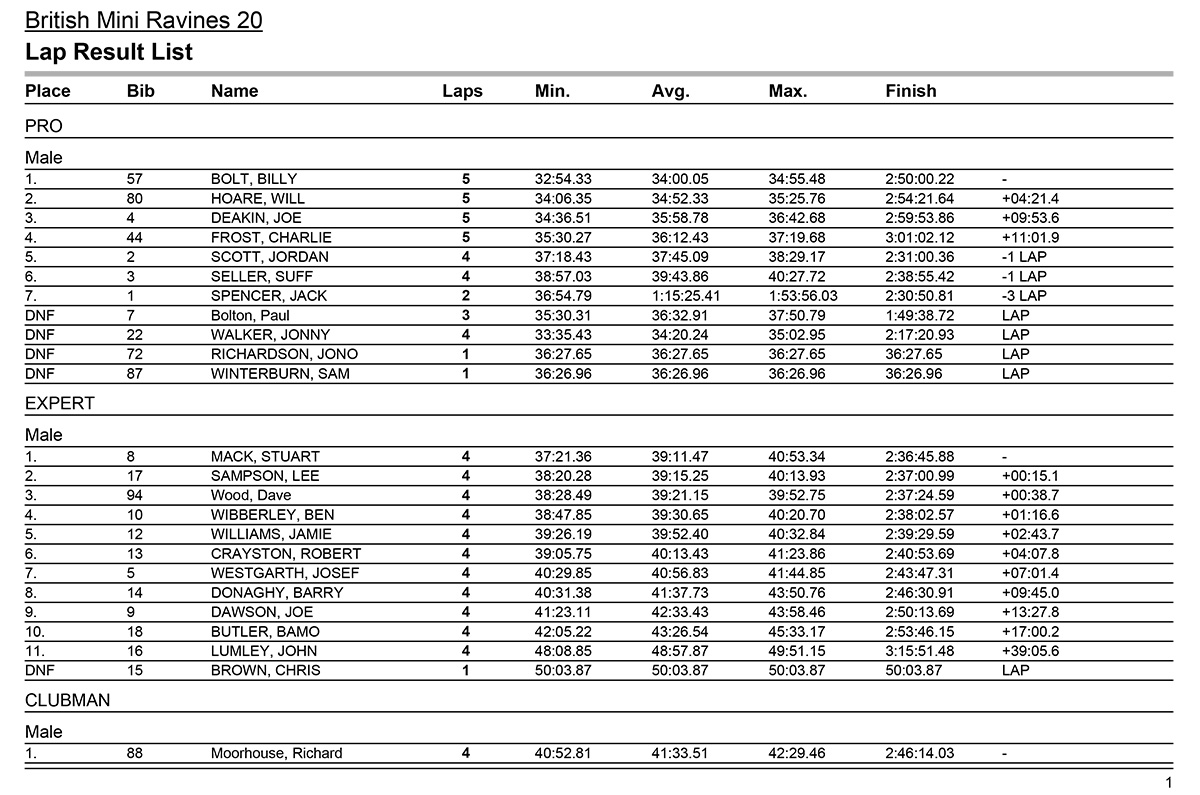 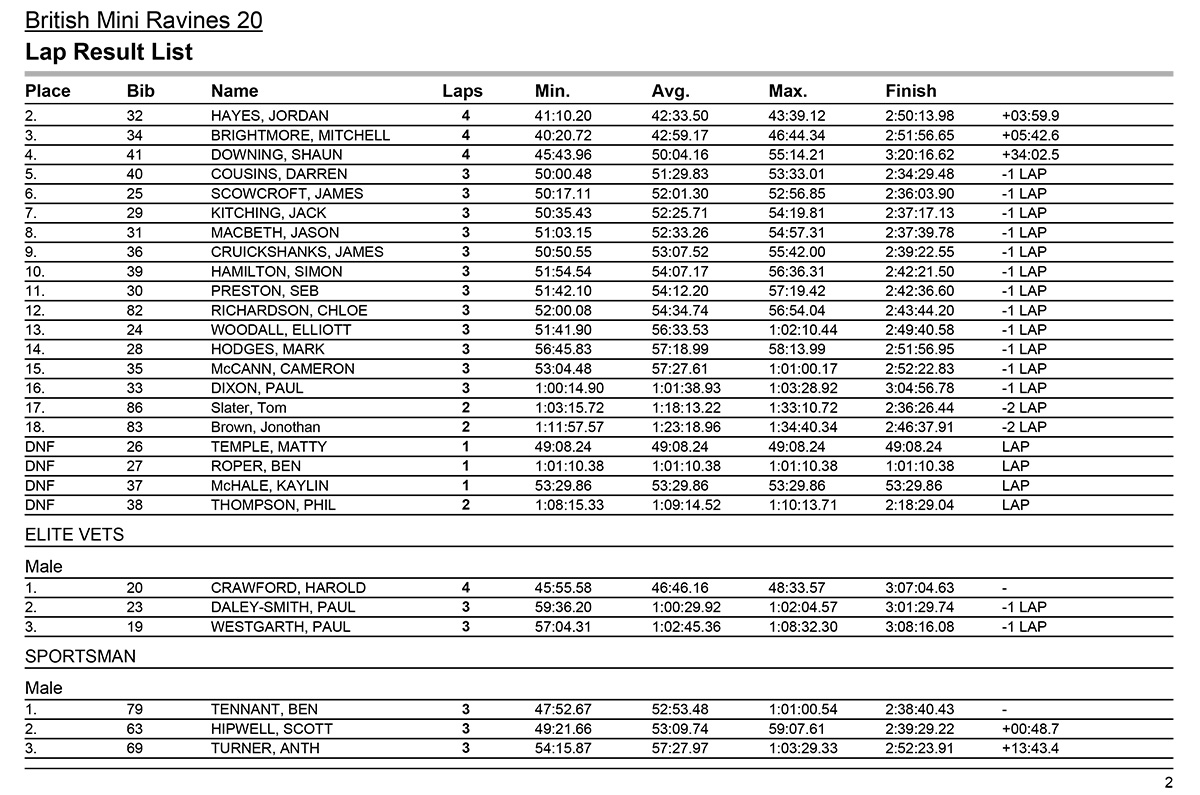