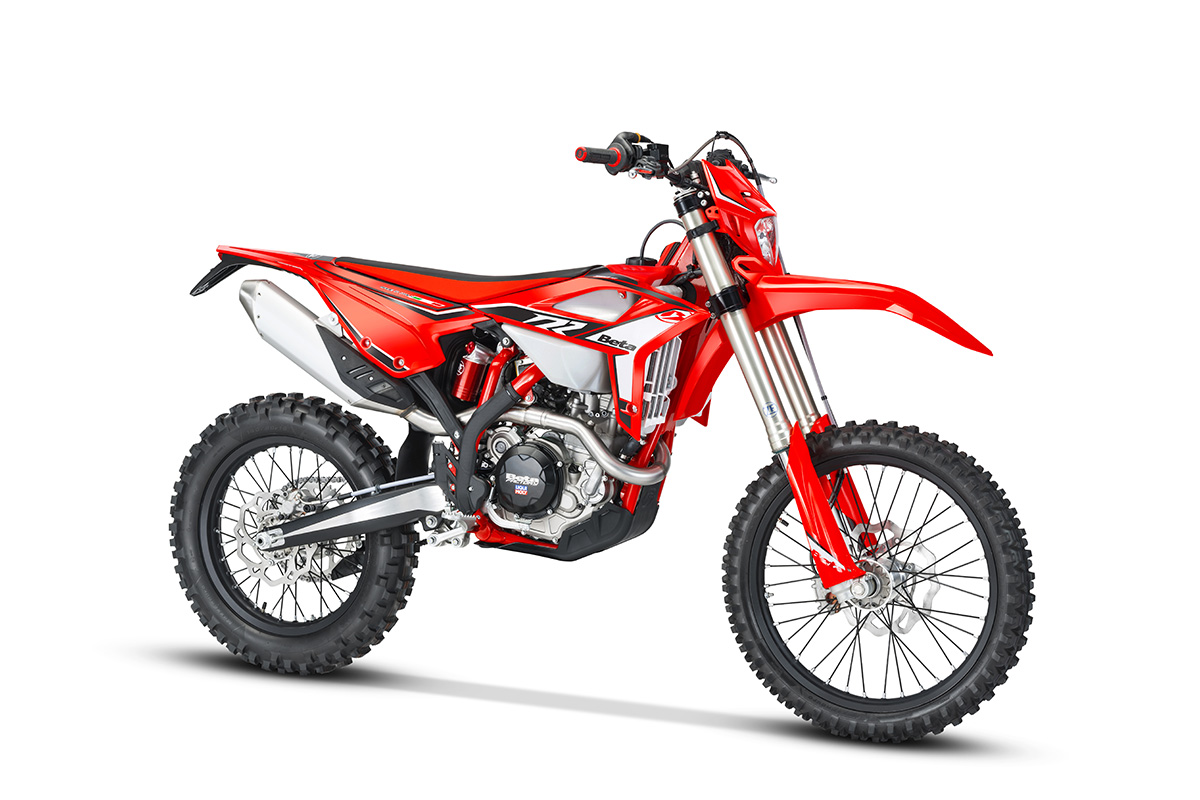 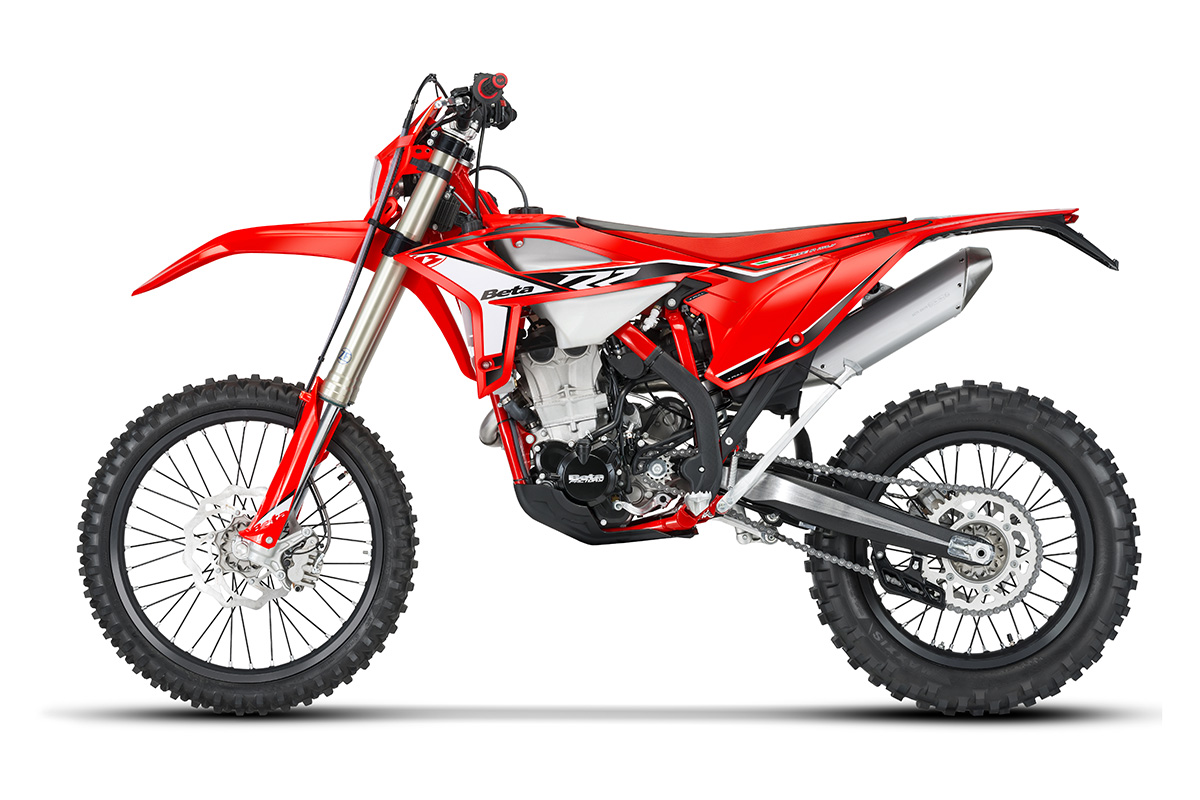 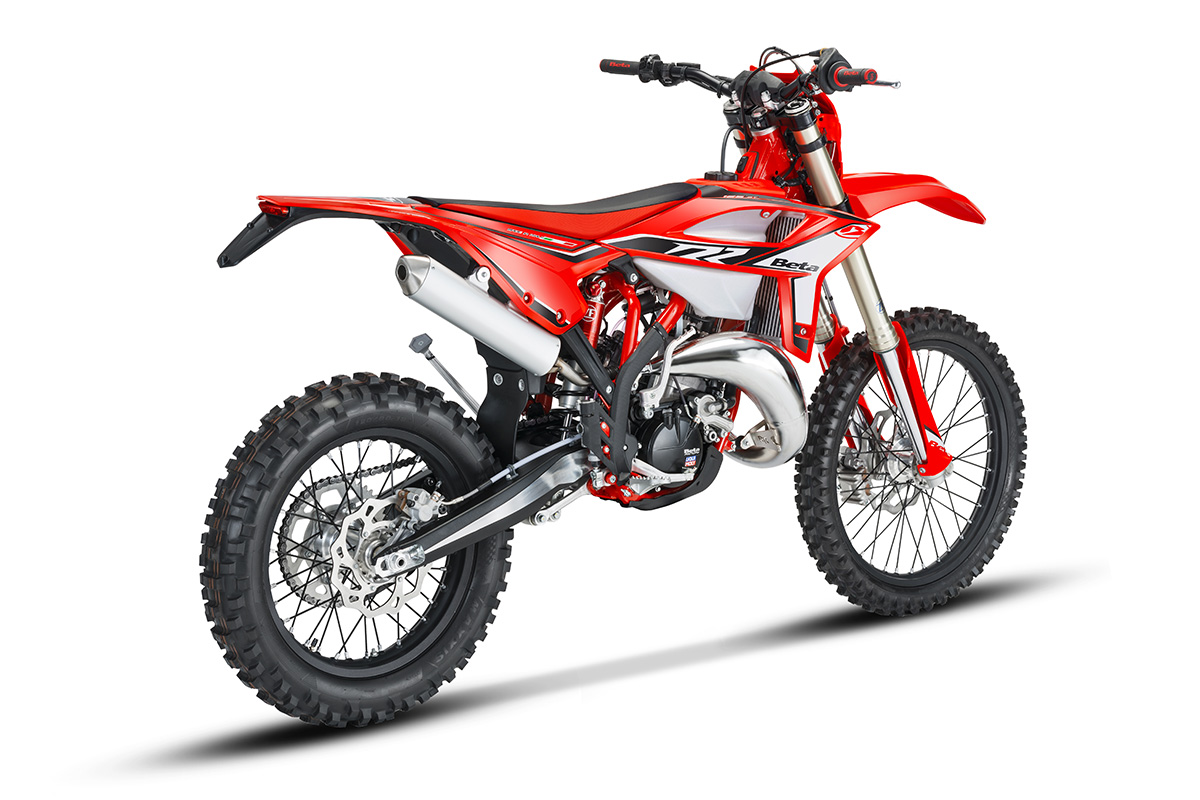 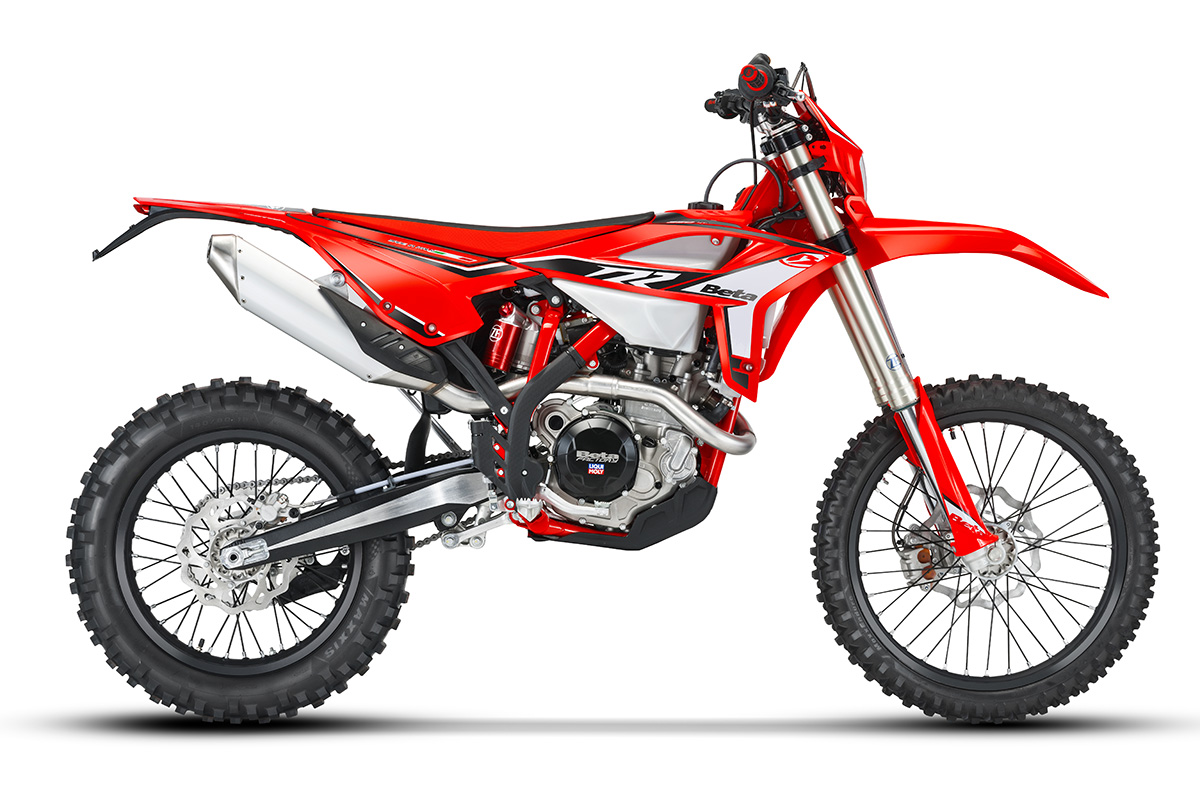 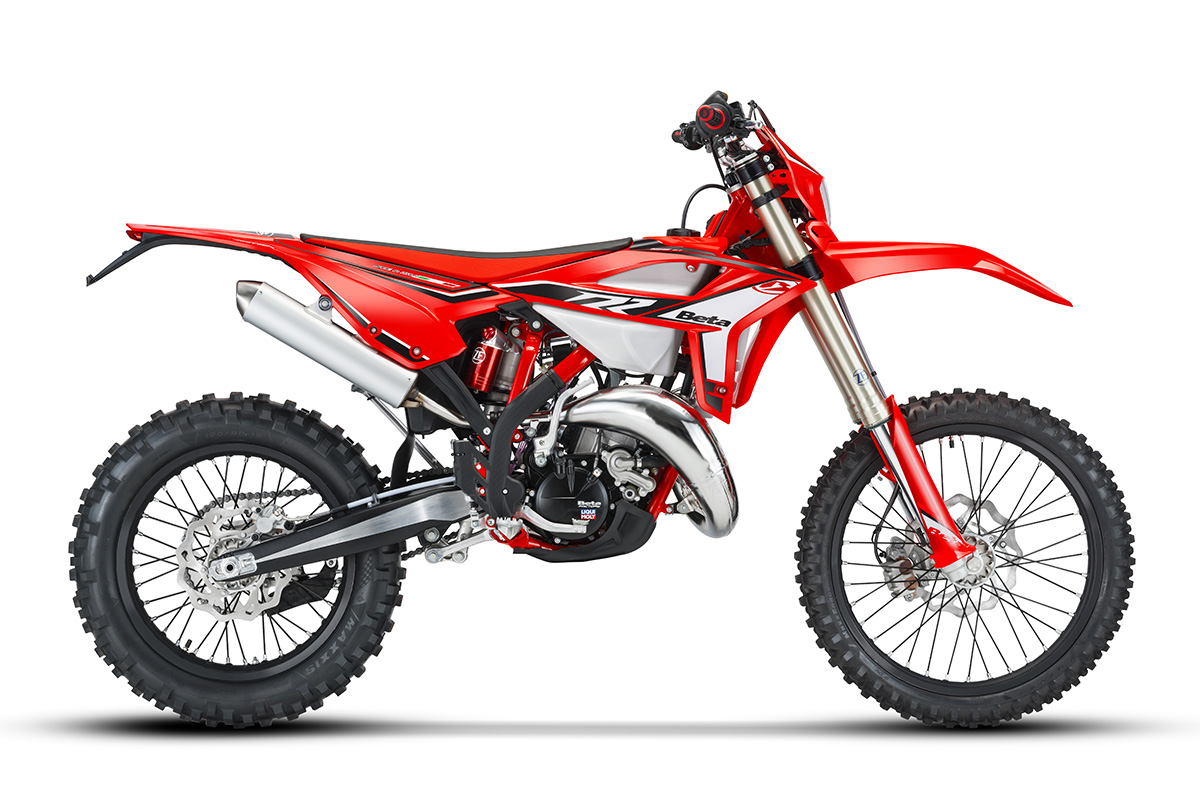 Beta has announced their 2022 RR Enduro model range with significant changes including an all-new larger bore 300 two-stroke engine, upgraded ECUs on the four-stroke models, plus new suspension and clutches across the eight-strong range.

Success on the world stage doesn’t get much more prominent than Steve Holcombe and Brad Freeman in EnduroGP. The pair have dominated world enduro for over half a decade and don’t look like slipping from the top of the tree any time soon.

They have been joined on the Hard Enduro world stage this season by Jonny Walker who brings (at last) race-winning potential for the Italian manufacturer in the major Extreme races. The upgrades introduced for model year 2022 on the eight-strong two-stroke and four-stroke range are “significant” Beta says and as ever trade on that racing success.

But while the 250 and 300 two-strokes have enjoyed a huge amount of success, Beta’s four-troke range has always played second fiddle. That is until Holcombe jumped on to the 350 four-stroke and promptly took the 2020 EnduroGP world title at first attempt. It was a significant move not just for Steve but because it brings the highest level of development to their 4T range and Beta are quick to point out the direct link between their race bikes and those you can buy in the dealers.

Concentrating on the engines and suspension for 2022 model year, the engineers in Tuscany say they set the goal of fine-tuning their bikes “without altering their unique character, accentuating all the outstanding qualities setting each individual model apart”.

The riders and Beta themselves are always keen to point out the jump from factory to customer bike is a small one. The clearest indication of this is the Beta Racing team manager Fabrizio Dini also being in charge of the bike development – when he’s not checking how much fuel Brad has in his bike or stretching the tapes pointing at lines, he’s in his kit in the Tuscan hills testing parts. Manufacturers use racing to improve the breed but their aren’t many who can claim such a direct one.

The 300 two-stroke, the flagship in many ways for an enduro motorcycle manufacturers model range, has received the biggest changes from Dini and his team for 2022.

The “completely revised” engine has an all-new larger bore cylinder plus a new shorter throw crankshaft for a shorter piston stroke than the previous model (73 x 69.9mm bore and stroke). There’s also a new piston and power valve plus a new iridium spark plug as standard and top-end performance and tractability are also boosted by a smaller diameter silencer.

The cylinder head is also completely new, redesigned with the other new components which results in a “significant hike in power” Beta claims. In turn, all the above means the engine mapping has been adjusted to match.

The baby of the family, the RR 125 two-stroke, also gets a new cylinder head and power valve to improve torque at mid-to-high engine range.

If Brad and Jonny are leading the development of the two-stroke range then the EnduroGP World Champion Steve Holcombe is at the forefront of the four-stroke models. The British rider took the bold step to switch to the 4T model in 2019 and went on to seal the world title at first attempt in 2020 after a lifetime on the two smokers.

Beta say the most significant new feature on all four-stroke models is the new and more sophisticated electronic control unit (ECU). Improved wet and dry maps, accessed via the switch unit positioned out the way just behind the headstock on Beta’s models, “takes advantage of the engine brake effect more effectively” they say, to help riders get maximum use of the power range in different conditions.

A lighter primary transmission has been introduced across the four-stroke range plus a new clutch has a diaphragm spring operating it. The clutches also feature with three spring preload levels which can be changed easily by a rider via an adjuster ring.

Overall the clutches on all models claims to be more progressive and have smoother action and “increased transmissible torque”. 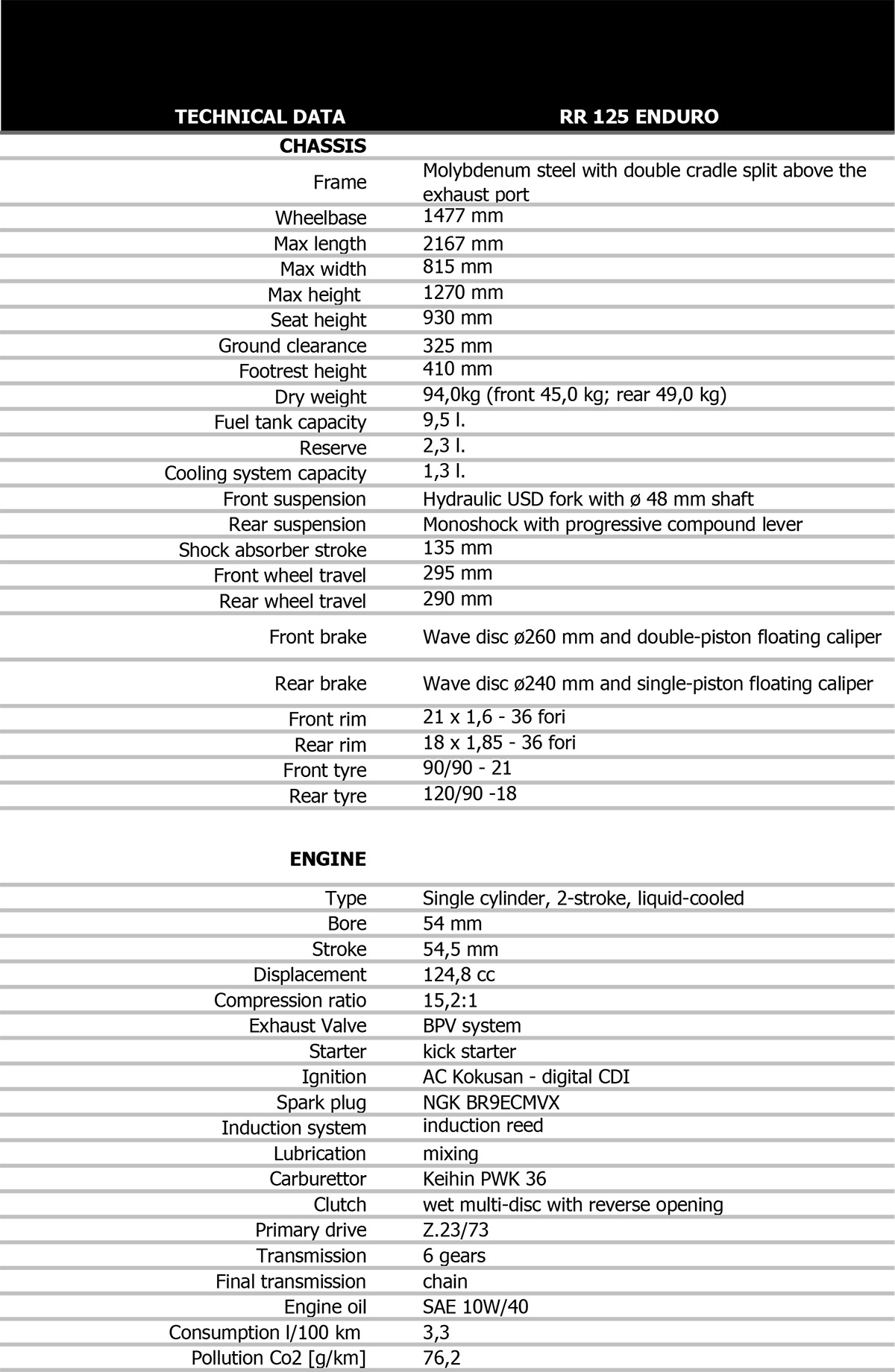 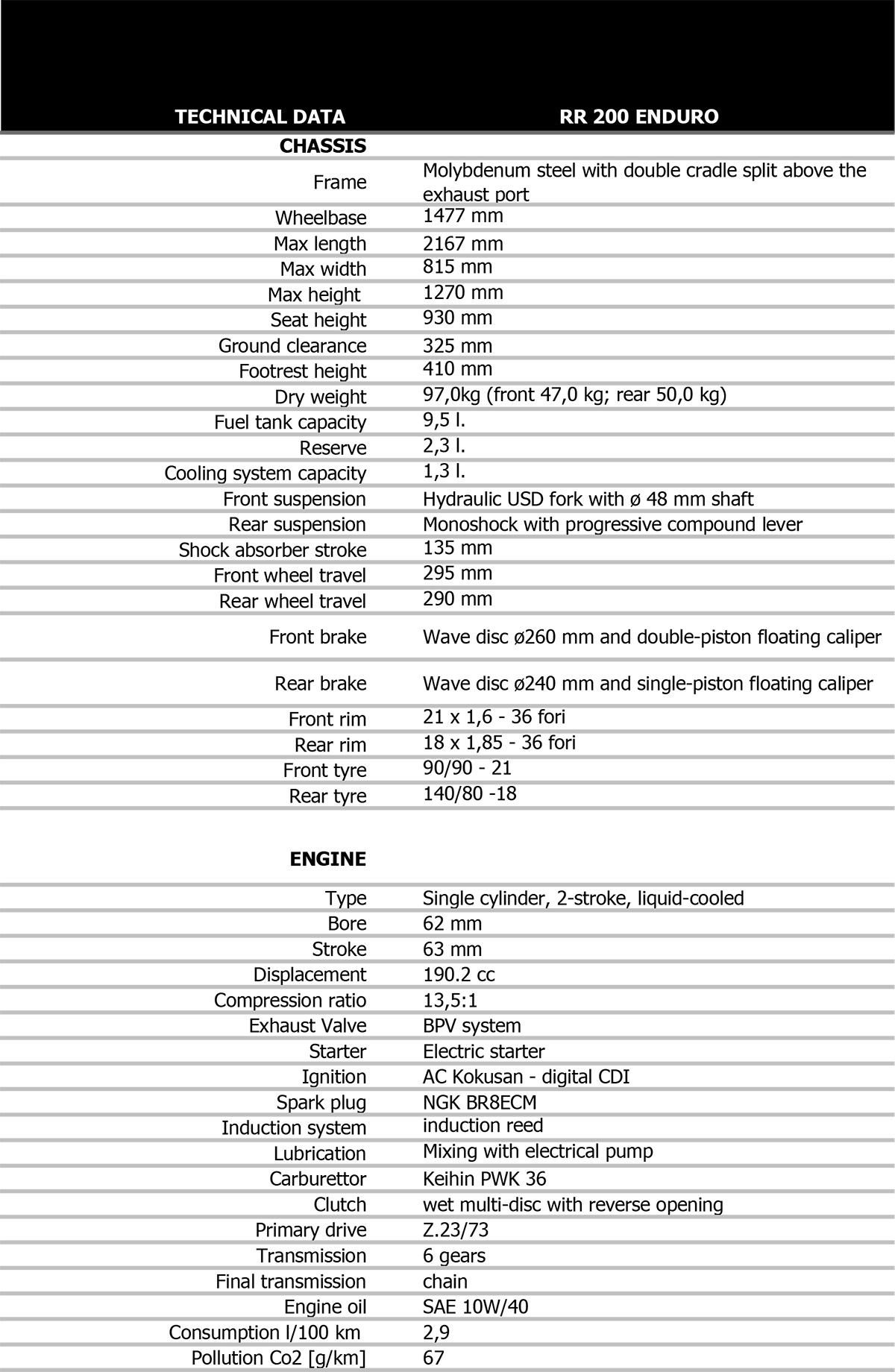 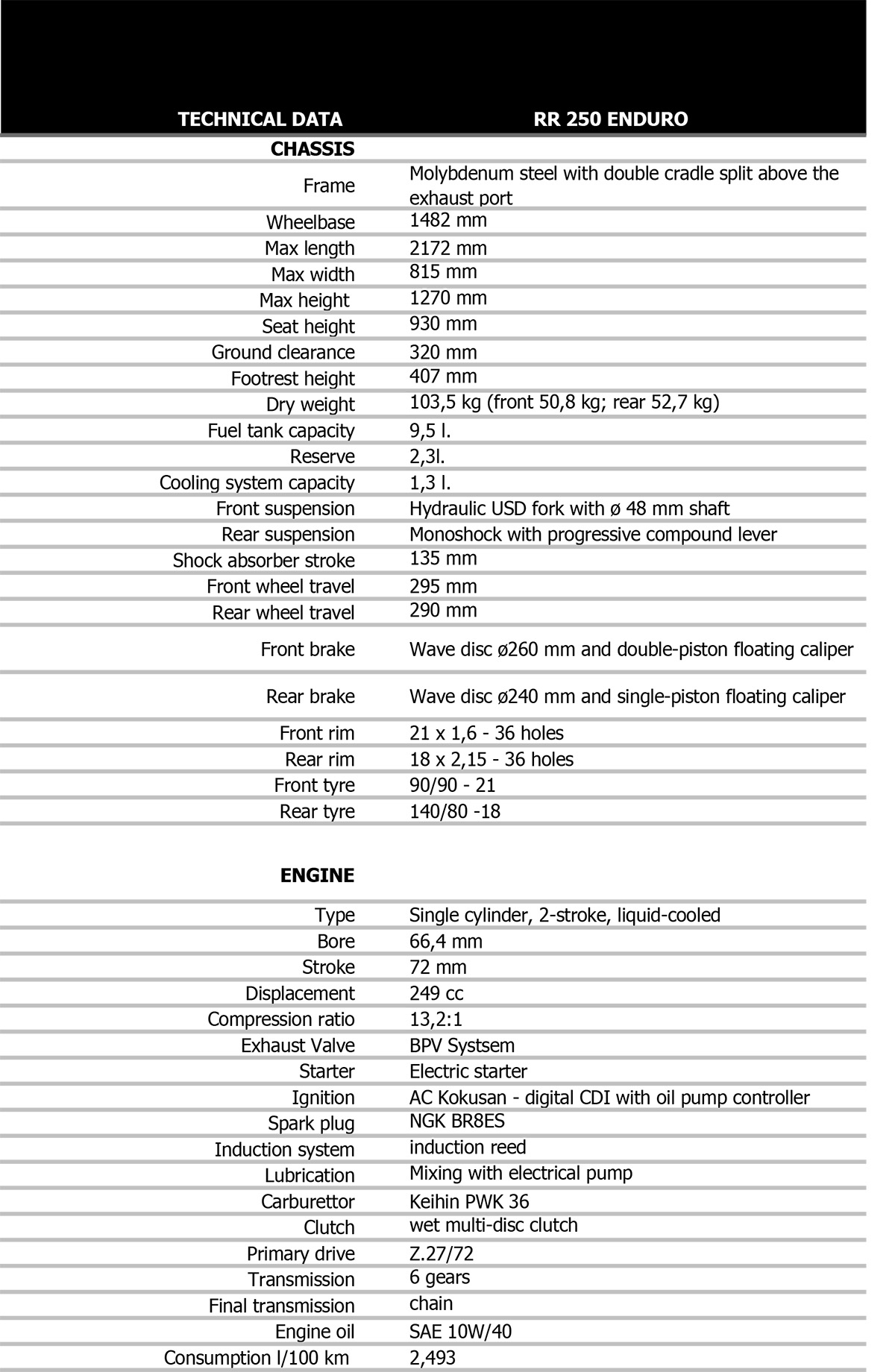 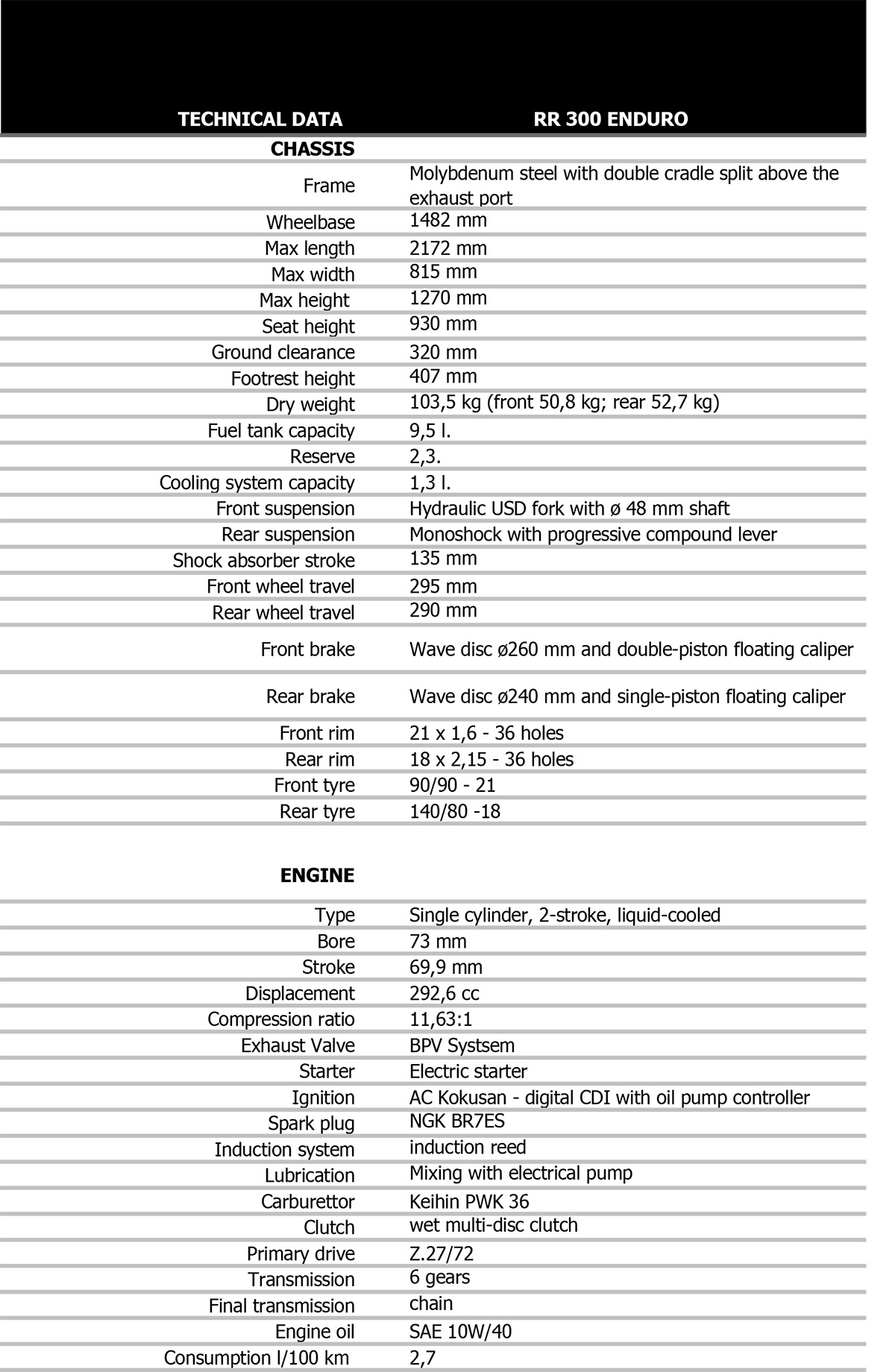 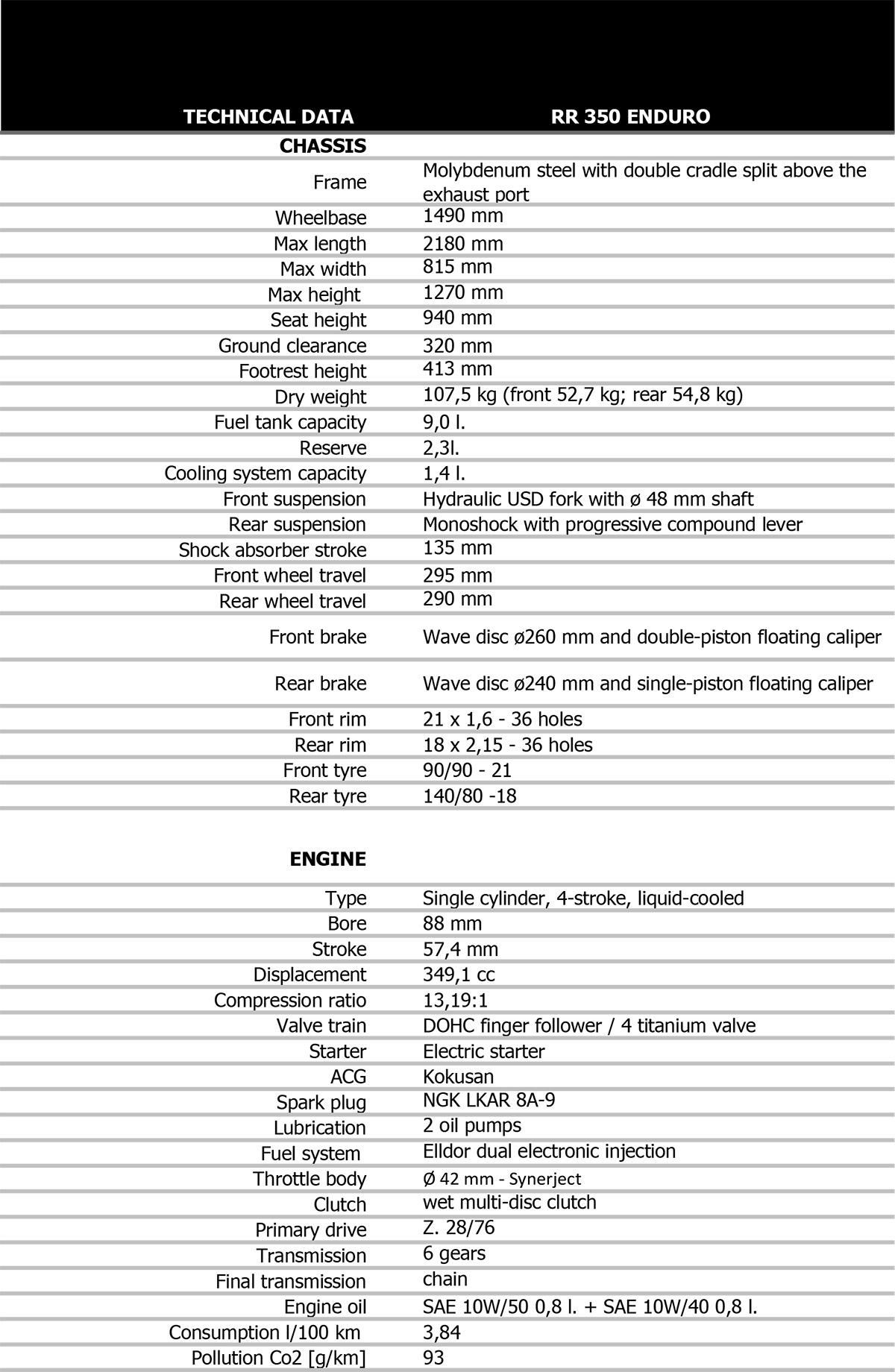 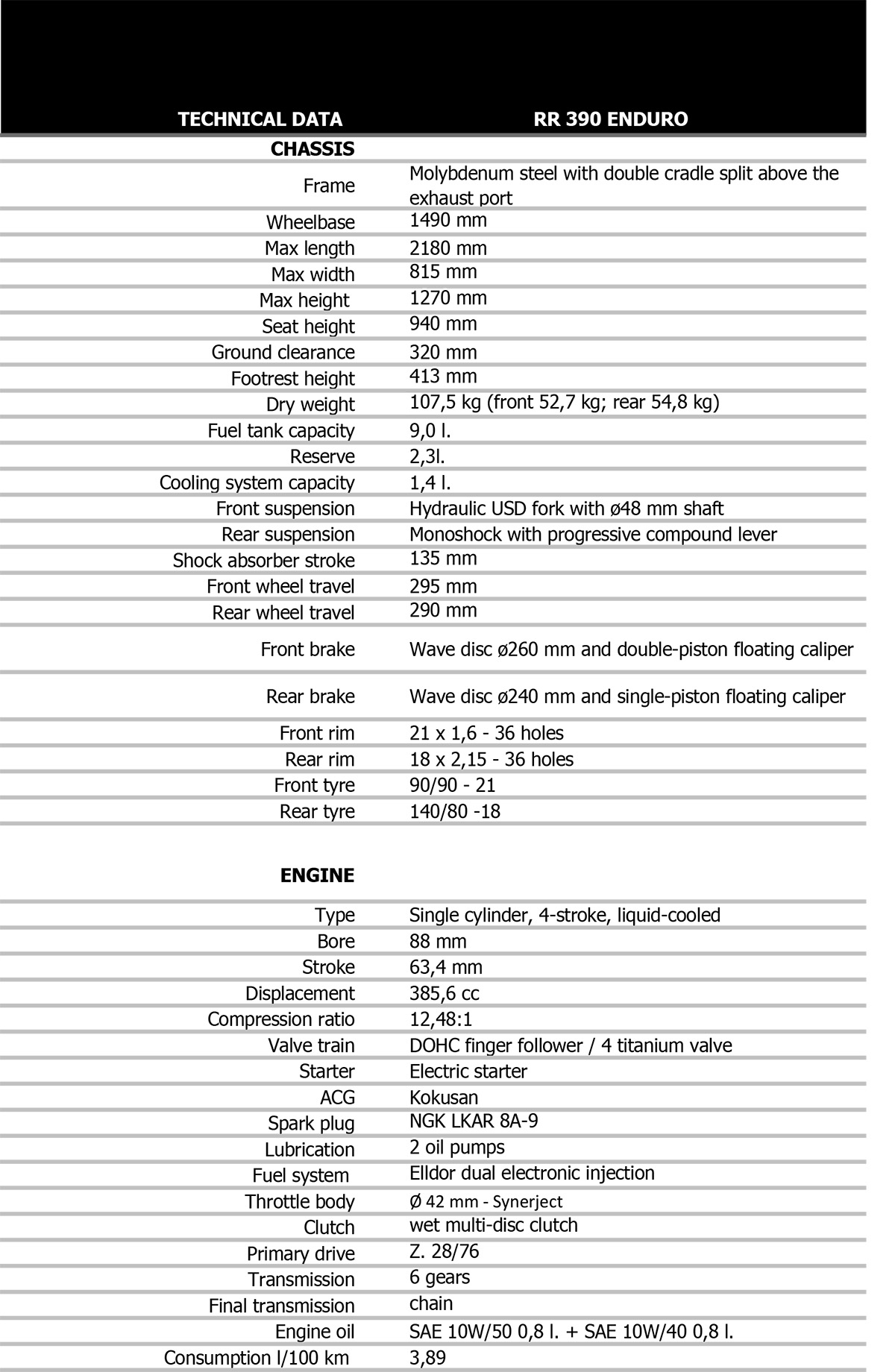 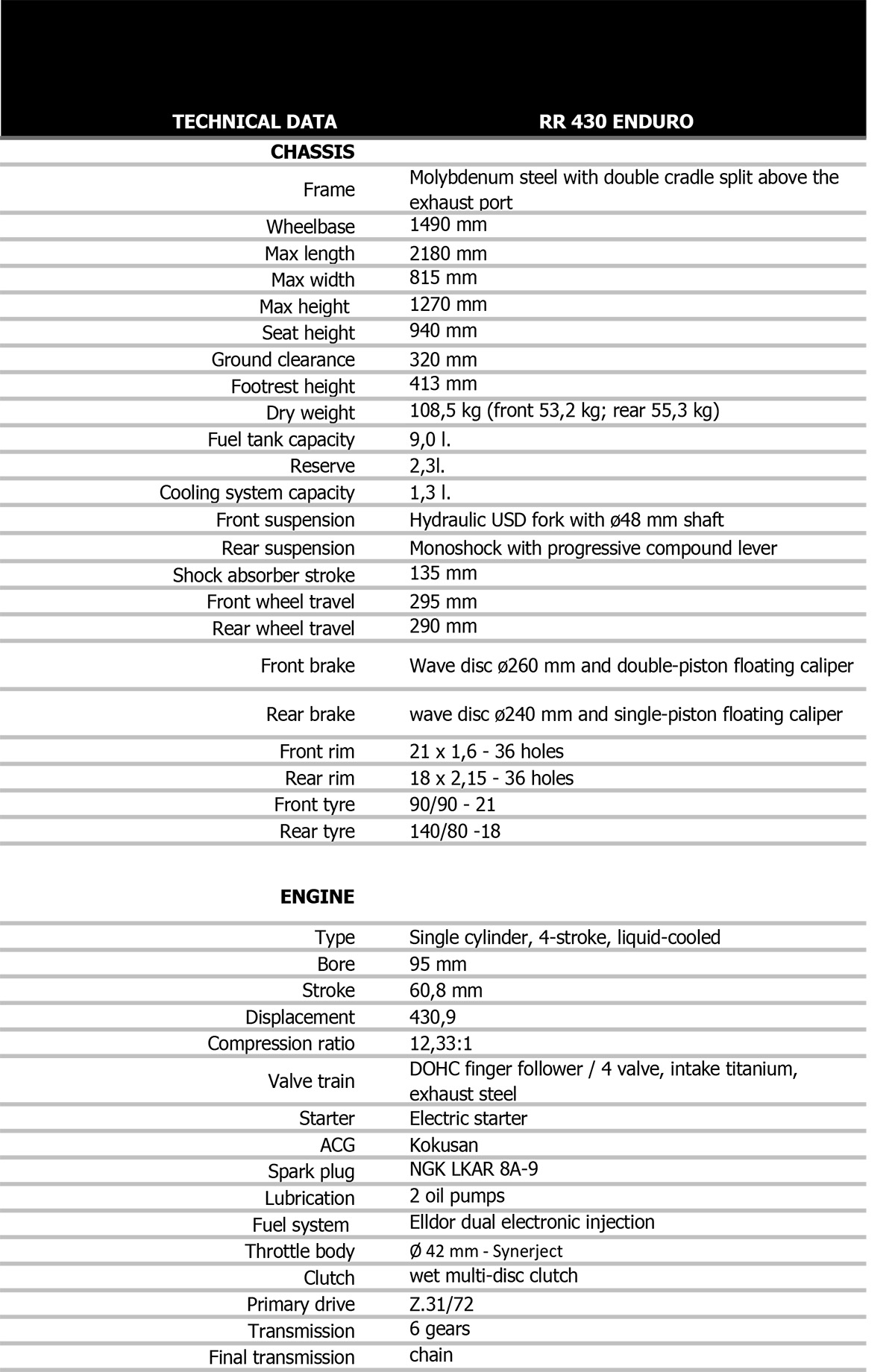 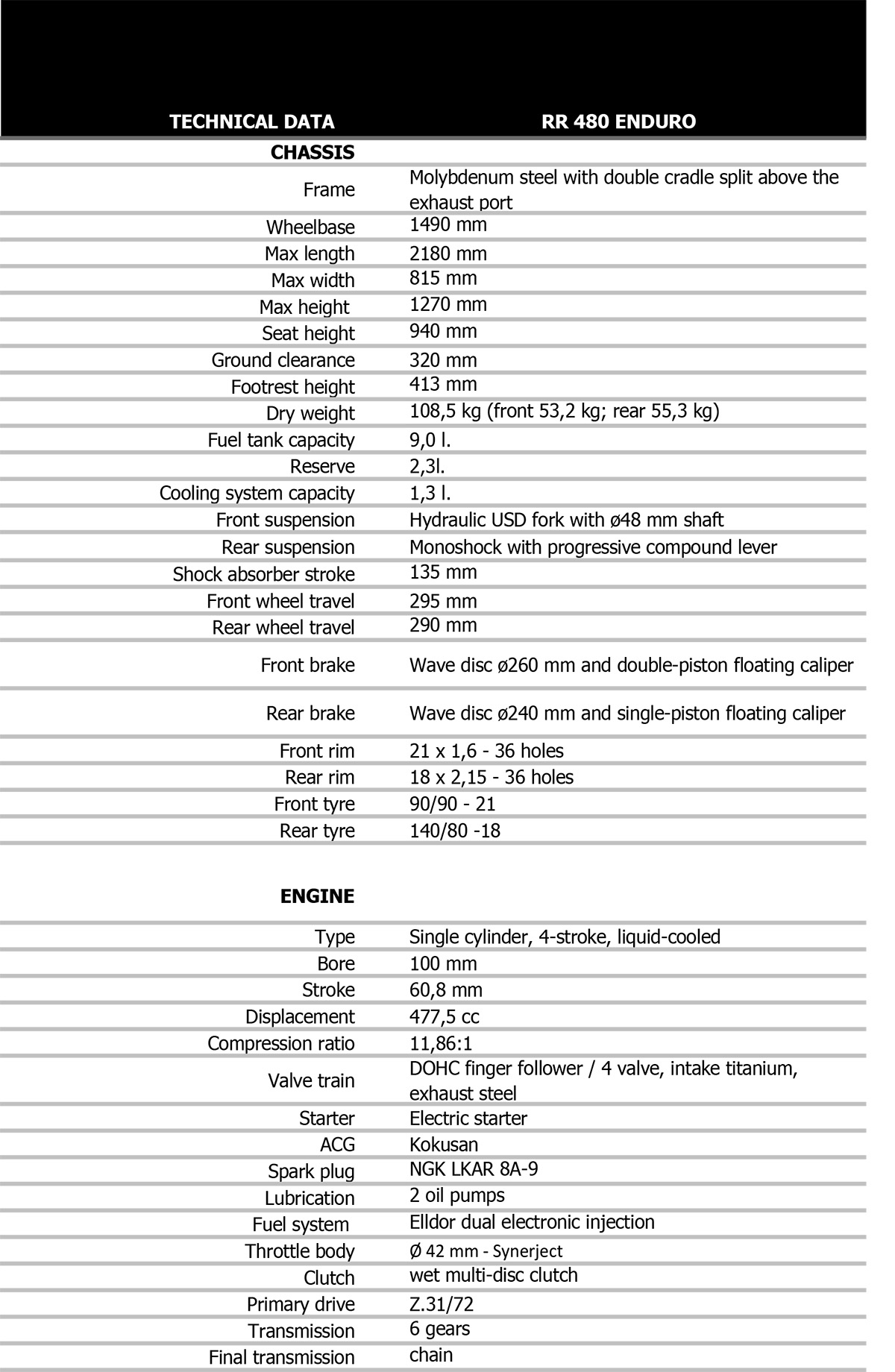 Availability for the new Beta models is from June 2021. More information including prices and your nearest dealer: www.betamotor.com