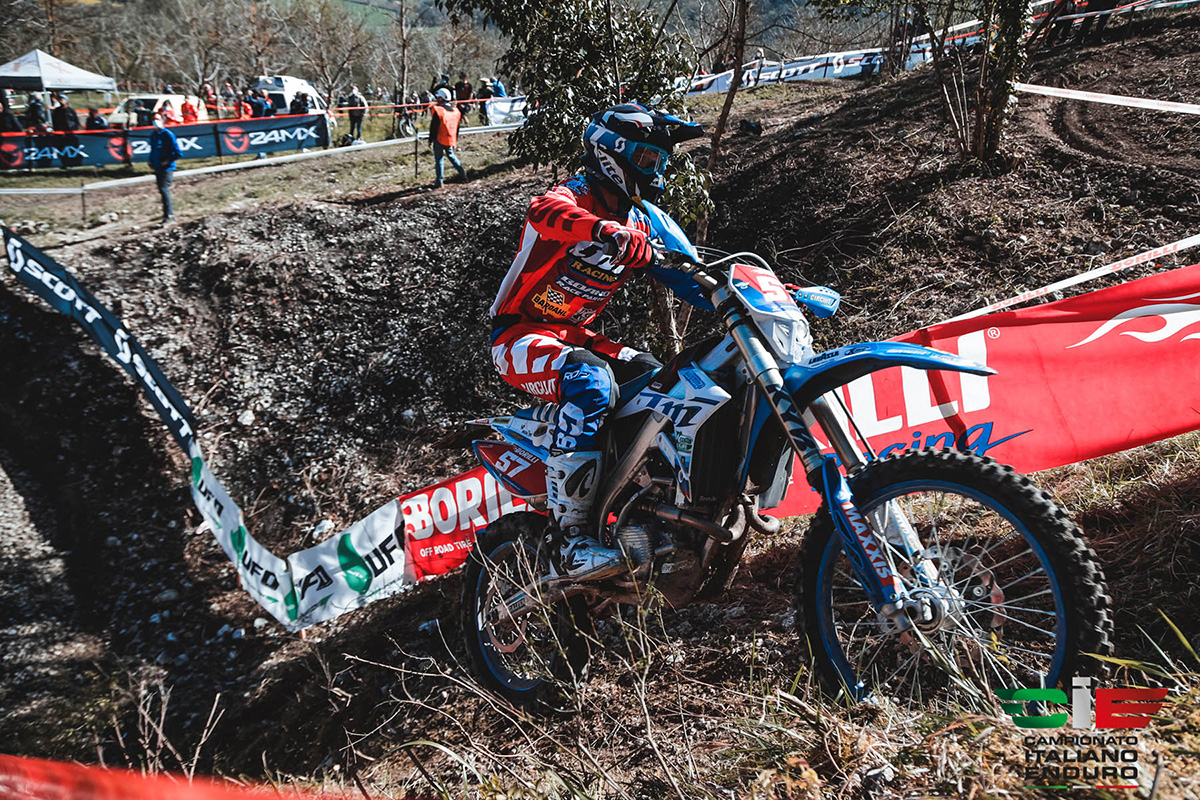 The 2022 Italian Enduro Championship begins this weekend in Arma Di Taggia with a wealth of EnduroGP talent turning their first wheels of the season in anger. One rider who won’t be there is EnduroGP World Champion, Brad Freeman.

Freeman revealed this that he has broken his collarbone in a training crash and though surgery has already happened, he’s in no way fit to race this weekend.

It’s bad luck for Brad and his Beta Factory Racing team aiming to win back the hotly contested Italian national Assoluti title which they lost to Wil Ruprecht in 2021. Thankfully for Brad the EnduroGP season is still a long way off (round one is in May) which gives the Brit plenty of time to heal up.

Round one of the Assoluti d’Italia in Arma di Taggia however is this weekend and will see a heap of world-class riders and thei Italian-based teams rolling out on freshly stickered machines. TM Racing’s Wil Ruprecht tops the bill with the 2021 title to his name and will be joined by his teammates Matteo Cavallo and Matteo Pavoni.

GASGAS Factory Racing’s Andrea Verona will run side-by-side with Husqvarna Factory Racing’s new boy Mikael Persson for their respective first outings of the season. Alex Salvini makes his debut back on a 450 Husky too, back with the JET Racing squad this year.

The RedMoto Honda boys will spin their first timed tests of the year also with riders Thomas Oldrati (back in E1 on the CRF250RX), Nathan Watson and Roni Kytonen. 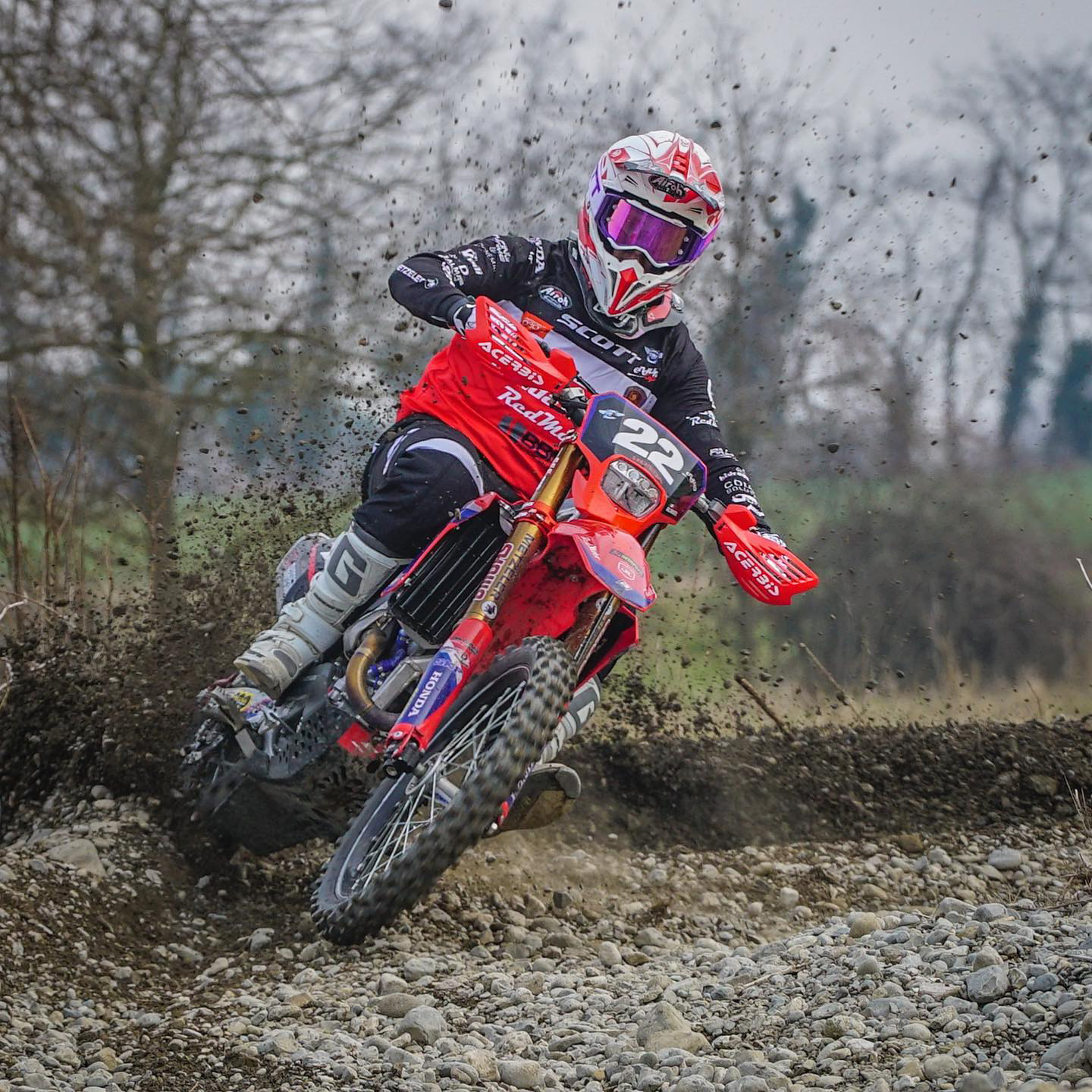 Two days of racing, based from the centre of the Arma di Taggia close to the French/Italian border and including a famously sandy beach test, kicks off at 9am Saturday.

Tune into @italianoenduro on social media for updates across the weekend.