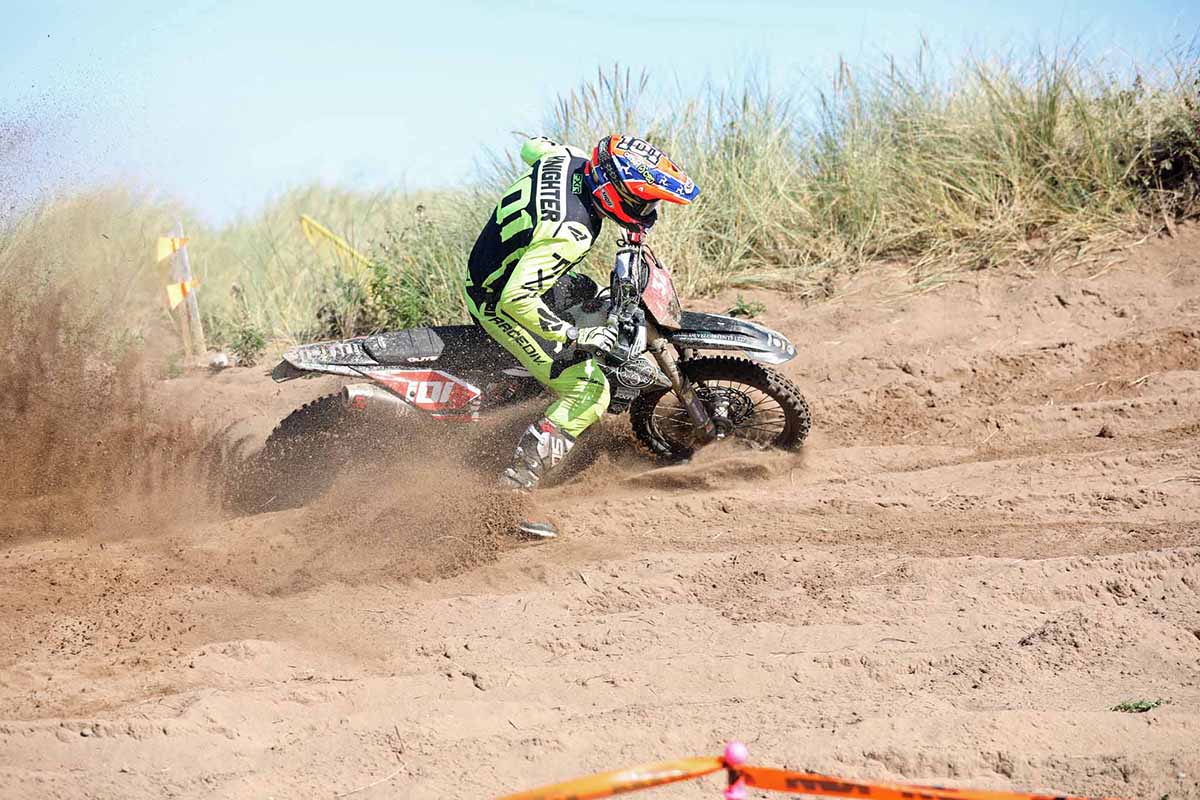 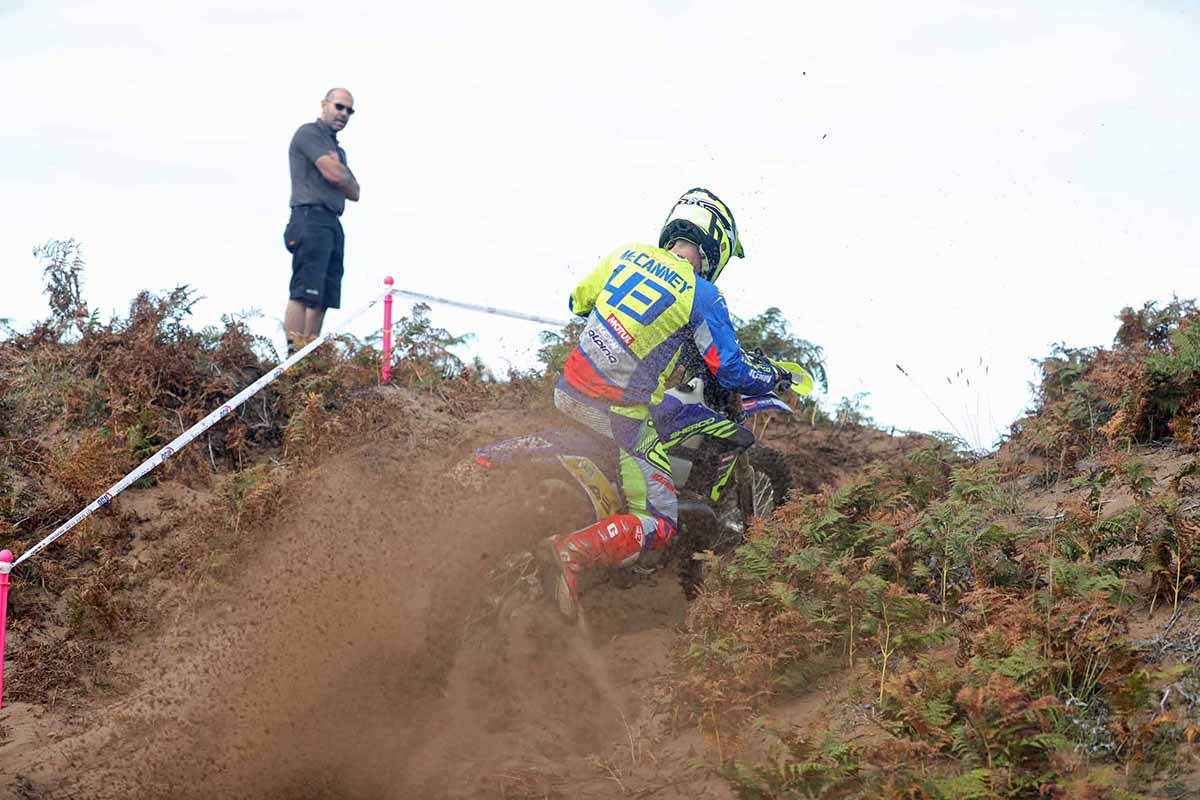 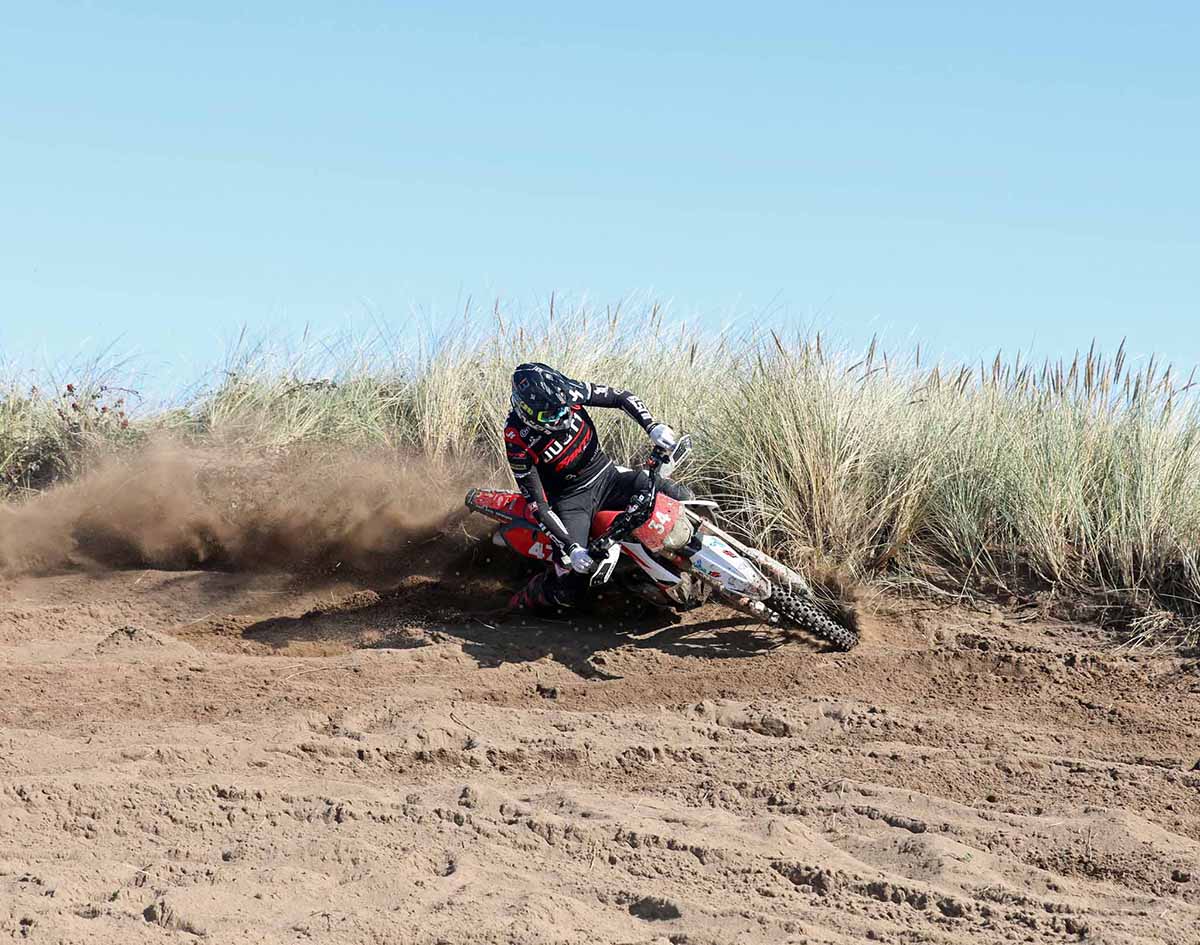 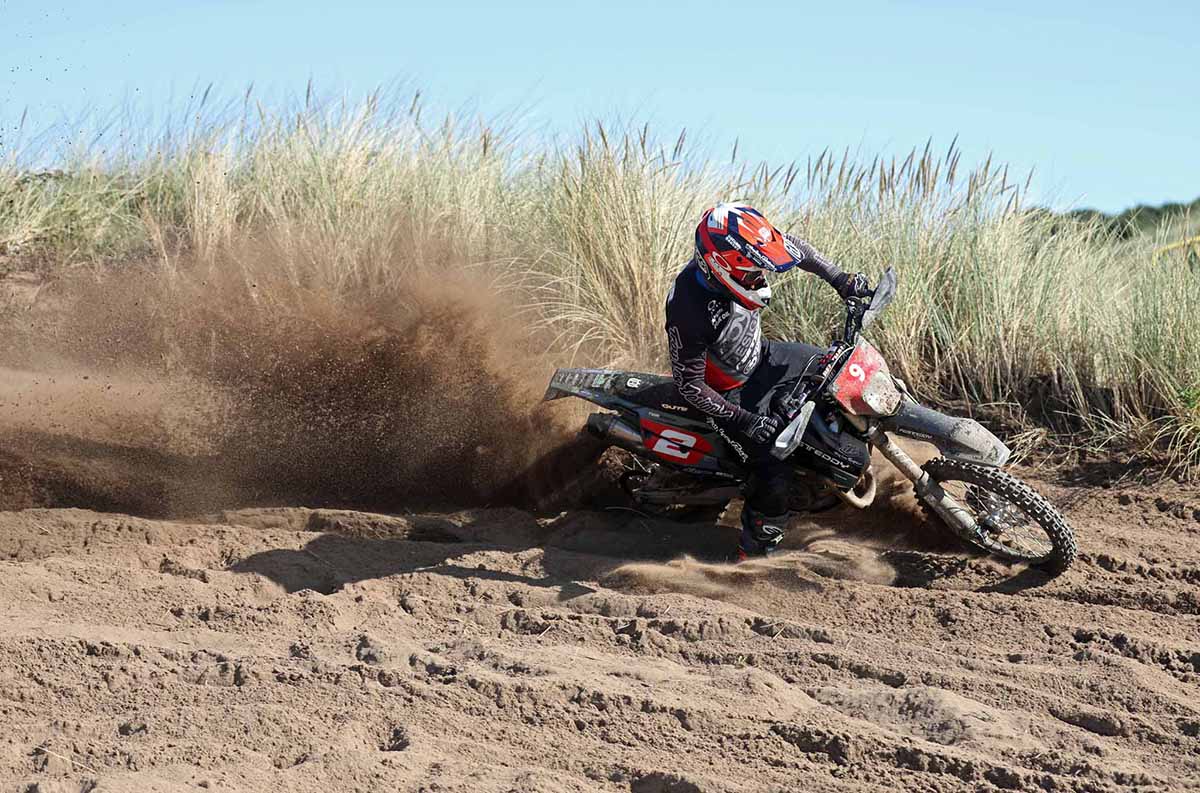 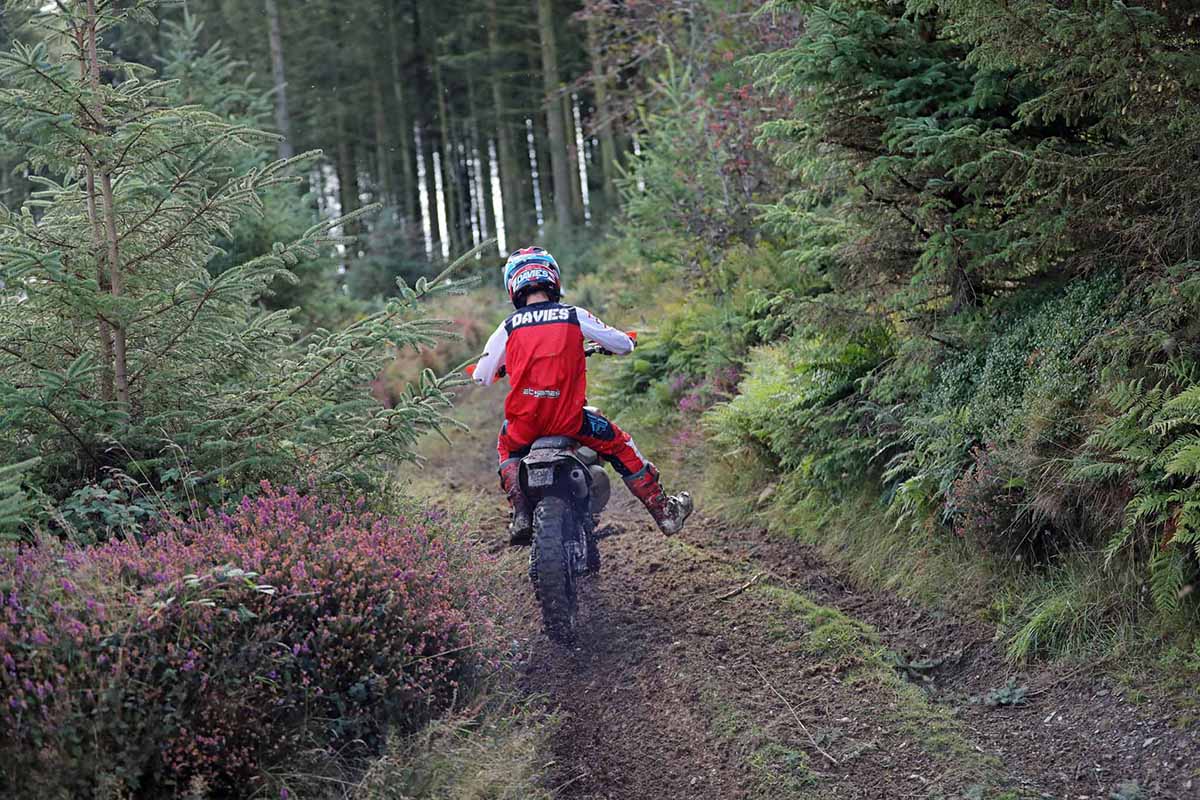 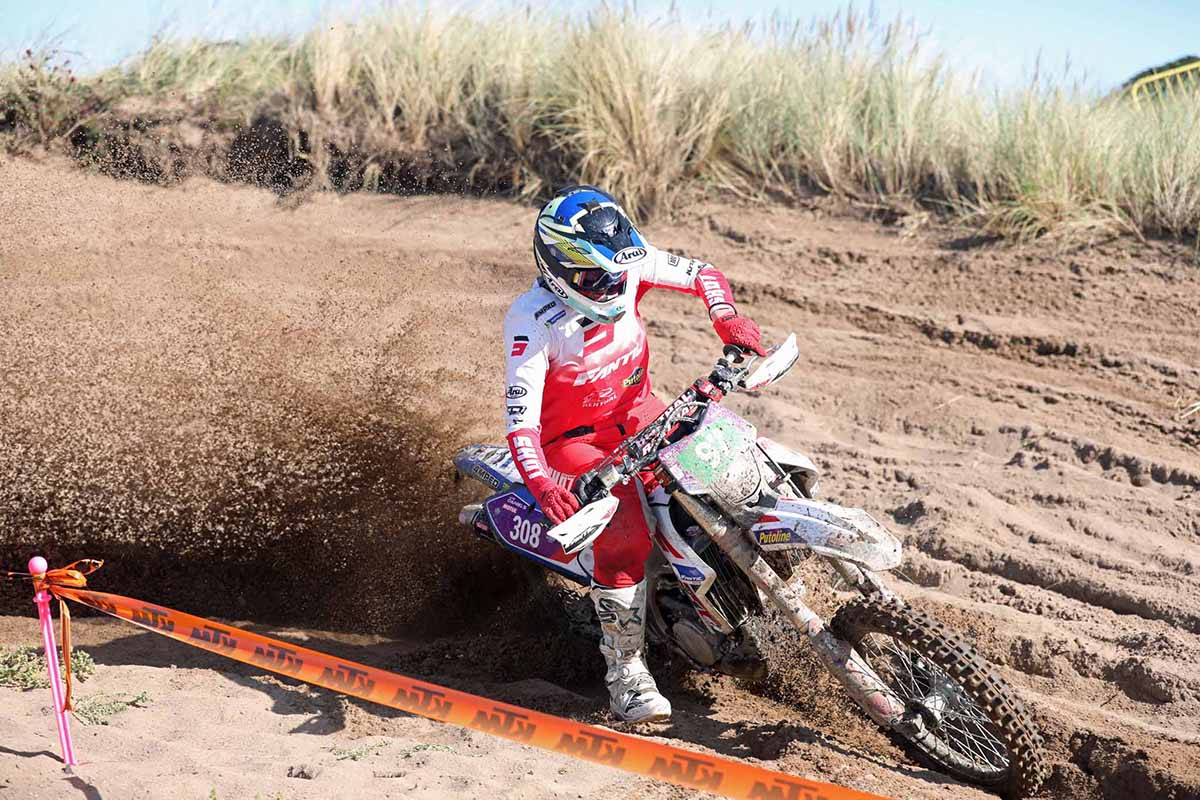 David Knight rolled back the years to take the overall win at round five of the 2021 British Enduro Championship with Danny McCanney turning the tables winning round six on day two – Harry Edmondson makes history with British 125 title.

When the 2021 British Enduro Championship calendar was announced at the start of the year it would have been a surprise if the name of Knight hadn’t been on the entry list come September.

But to find the ‘veteran’ taking the outright win on day one, a mighty 23 years after he first won a British Enduro round and ahead of the EnduroGP rivals including Danny McCanney, was a surprise. 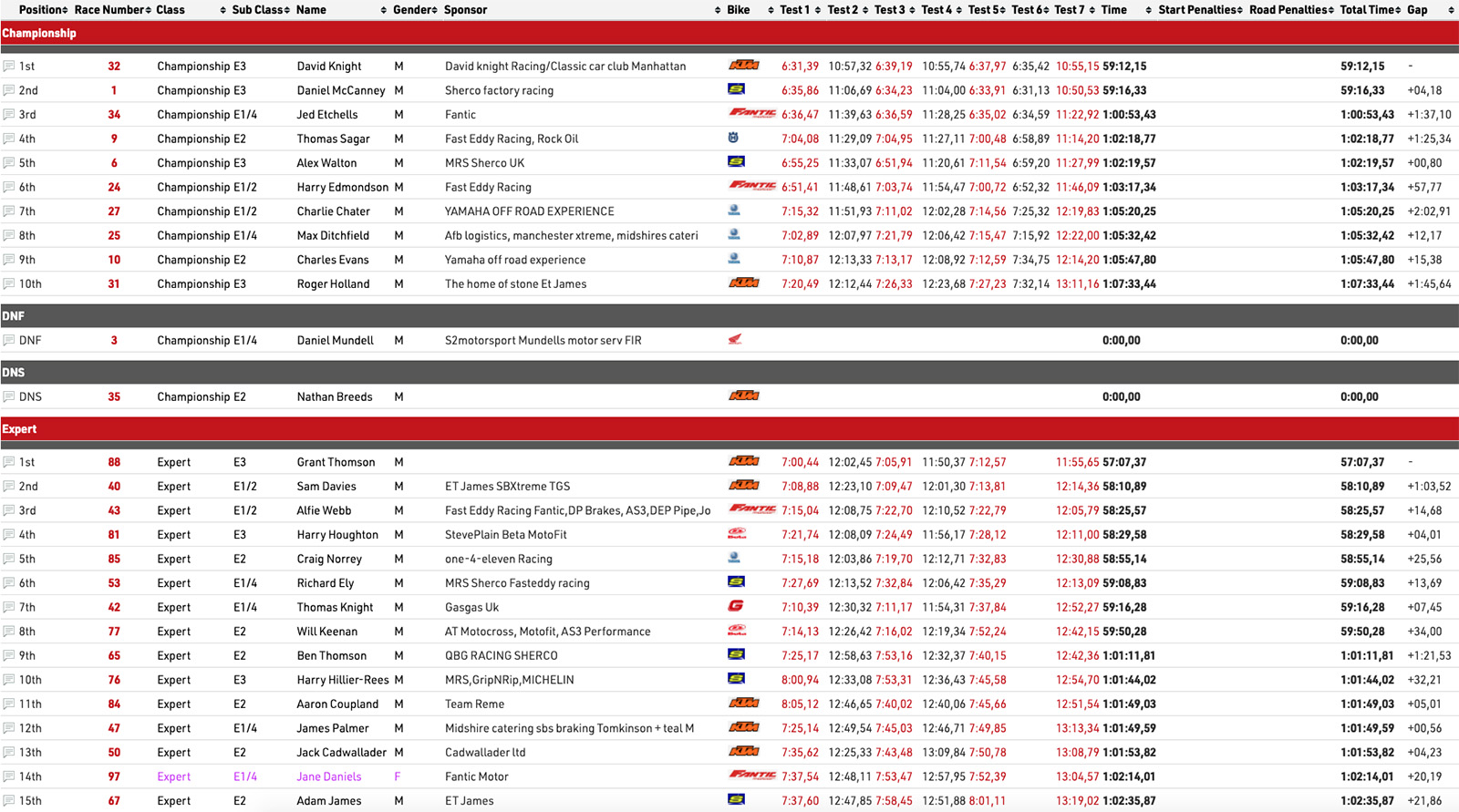 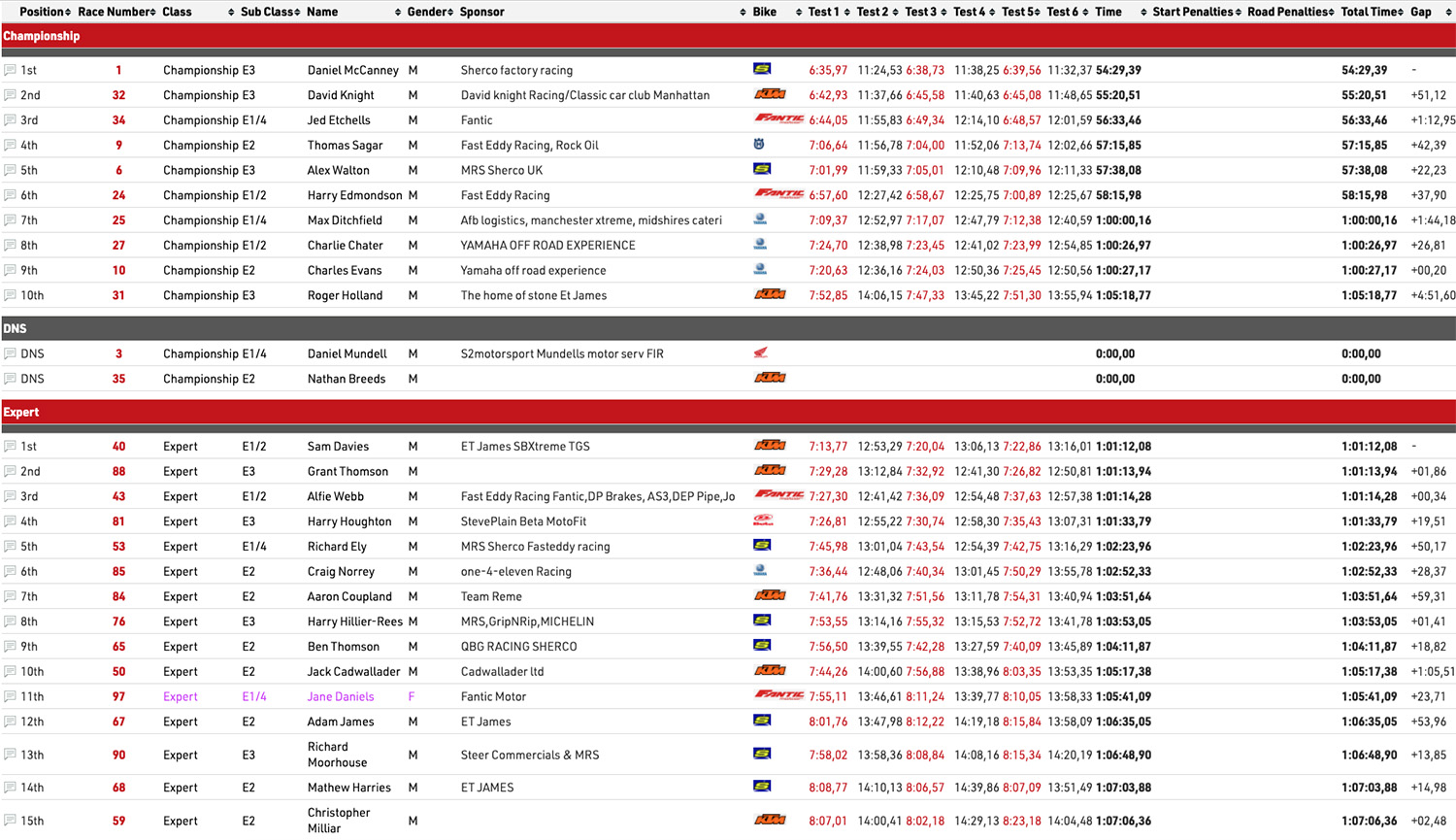