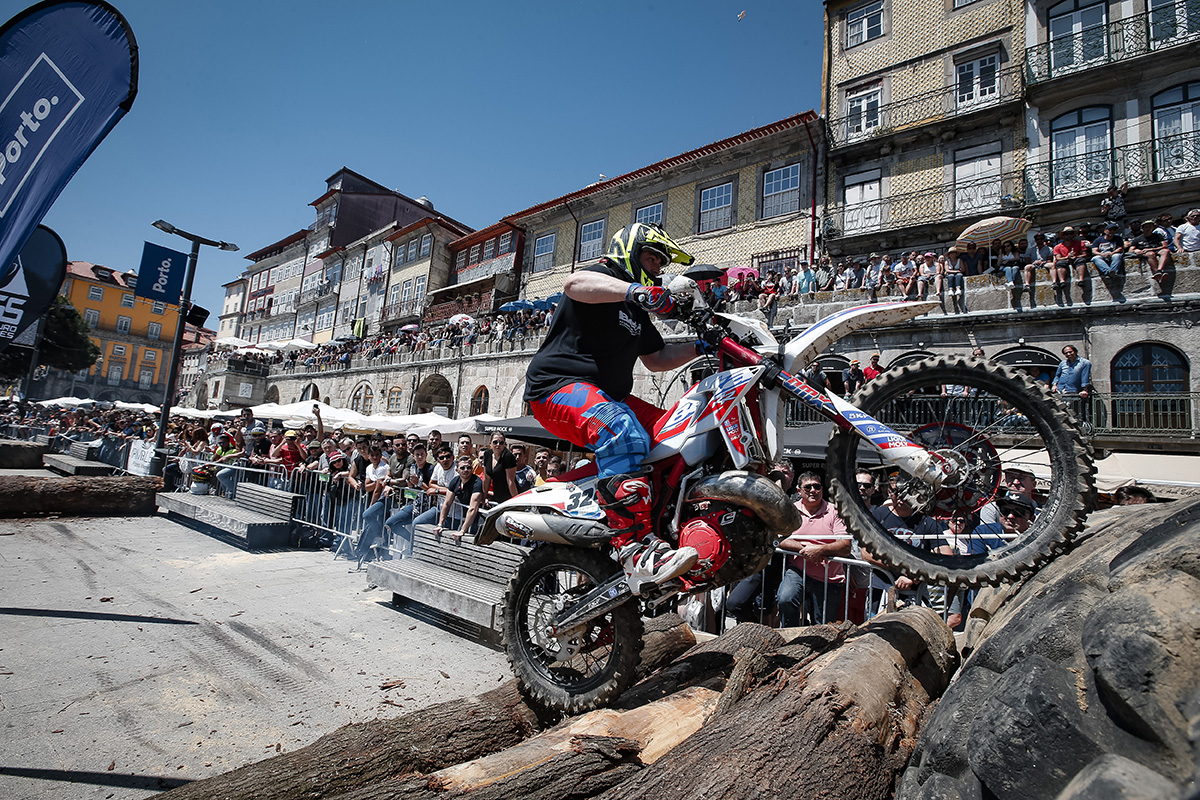 The postponement of two major Rally events in Portugal during spring 2021, the BP Ultimate Portugal Rally and the Baja do Pinhal, may signal an effect on enduro as we look ahead to the start of the major race season.

Two major rally events, the BP Ultimate Portugal Rally and the Baja do Pinhal which are part of the FIM Cross-Country Rallies World Championship and FIM Bajas World Cup, have been postponed from April and May respectively.

This news comes on the back of the MXGP World Championship also moving its schedule this week for the first three GPs (the Omani Grand Prix has been postponed to 2022, while the MXGPs of Italy, Portugal and Germany will move from April/May to October).

This could have implications for enduro. The FIM Hard Enduro World Championship is currently due to start on May 7-9 at the Extreme XL Lagares. Given the other events in Portugal around this time have been postponed and that the organisers of Lagares have previously stated the event really cannot go ahead without the spectators – especially on the iconic and crowded streets of Porto – then a date change here should not come as a surprise.

At the moment the opening round of the EnduroGP World Championship is also set for Portugal, Marco de Canaveses on June 18-20 to be precise. However, it seems less likely this event will be affected given the 2020 event went ahead, albeit with restrictions in place.

The situation in Europe differs between countries but we await an easing of restrictions in many while the vaccination programme(s) roll out.