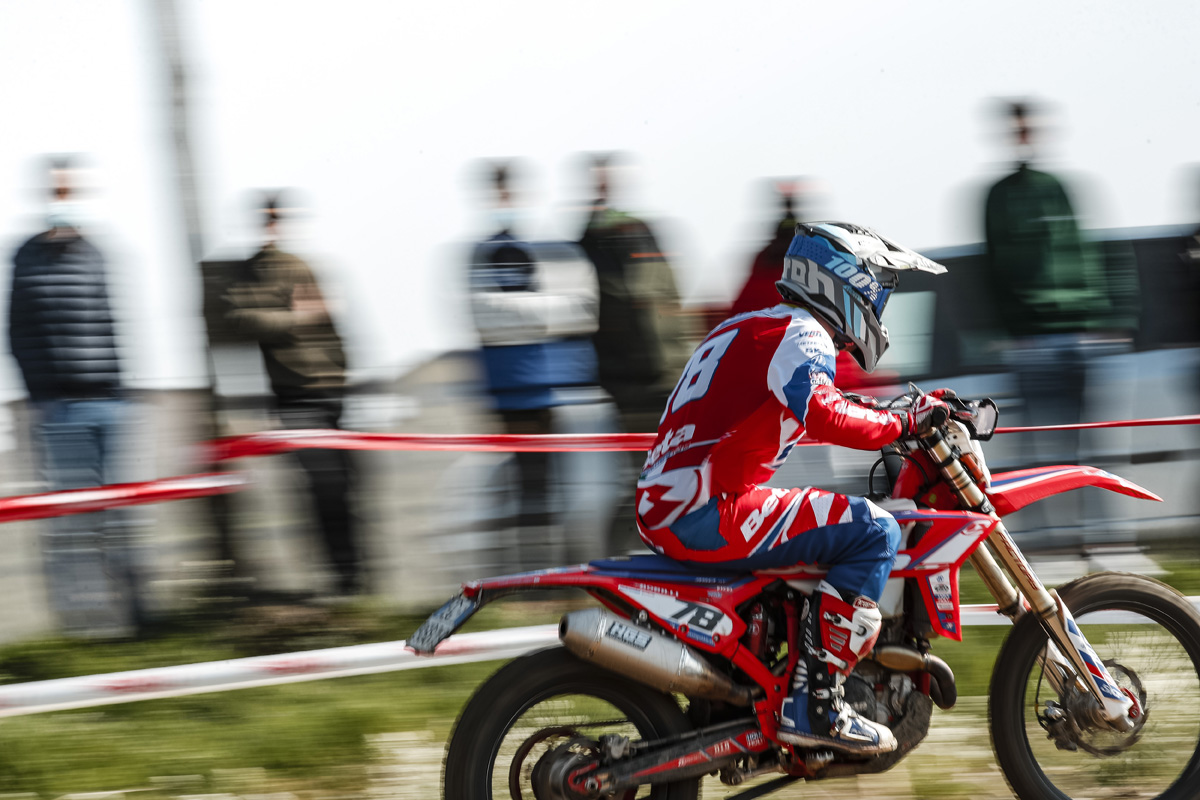 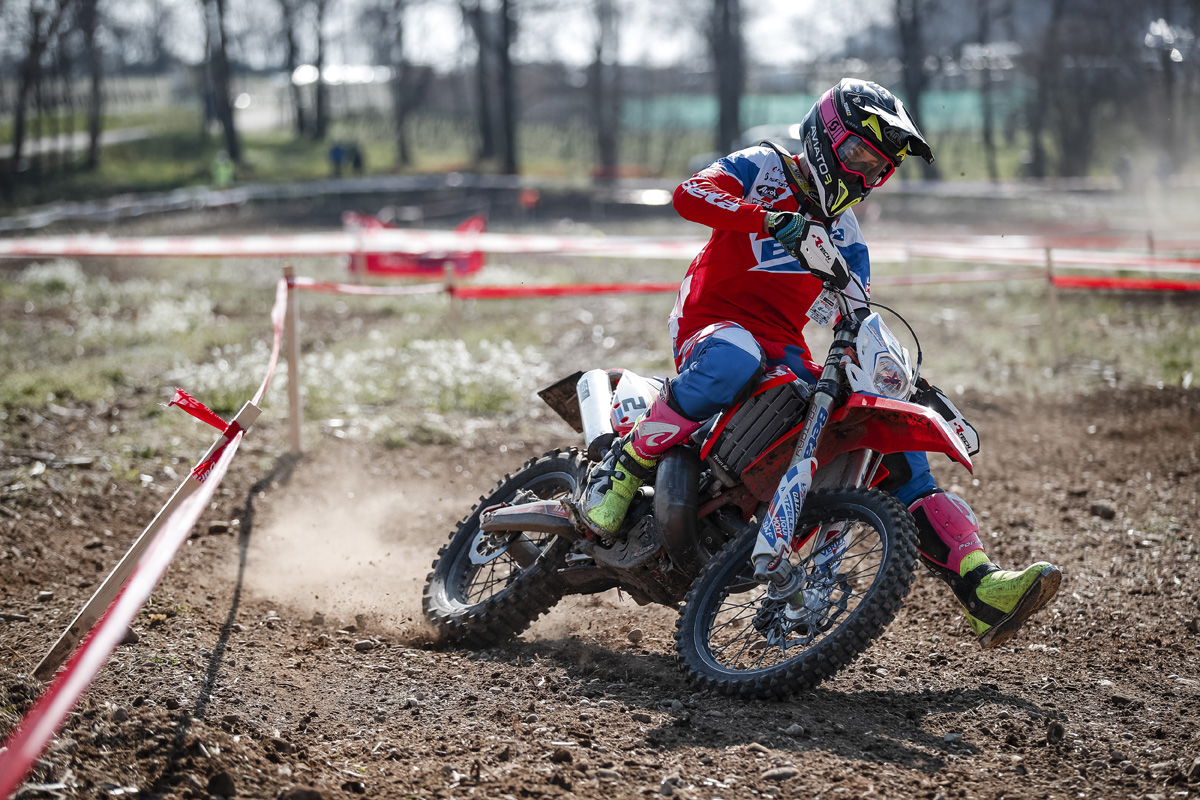 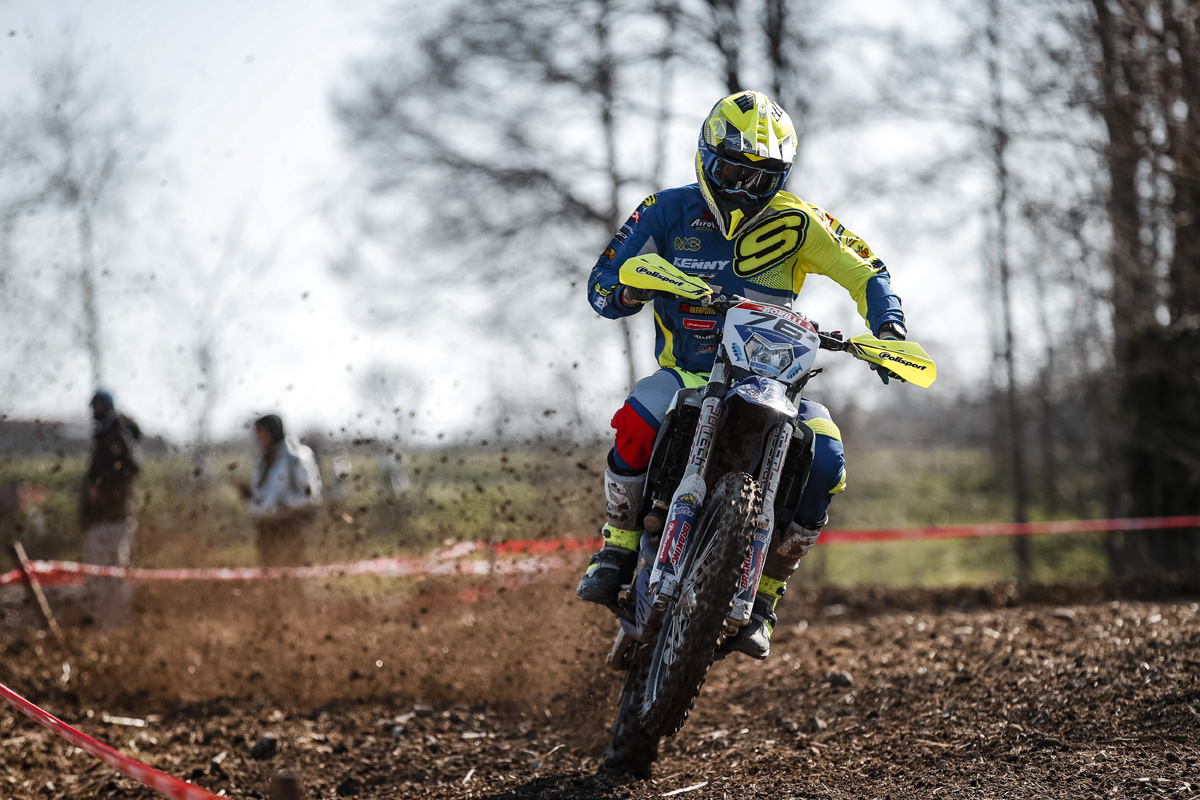 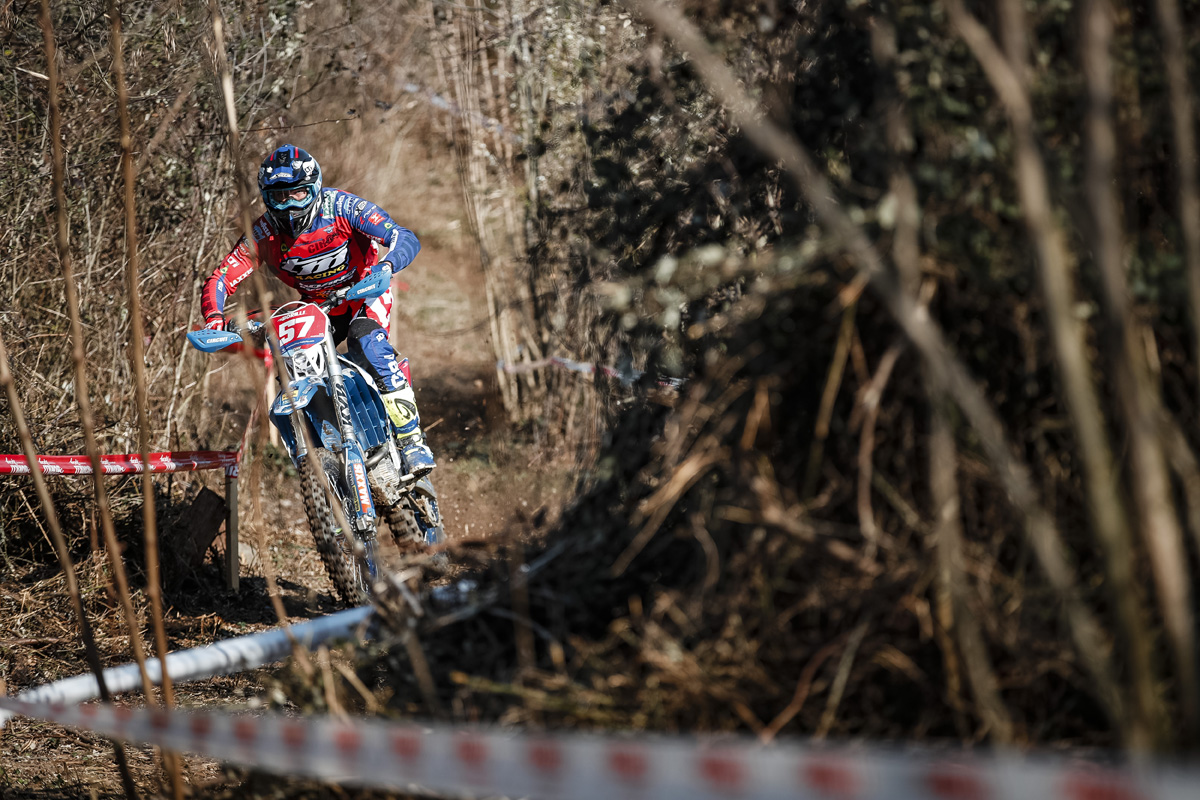 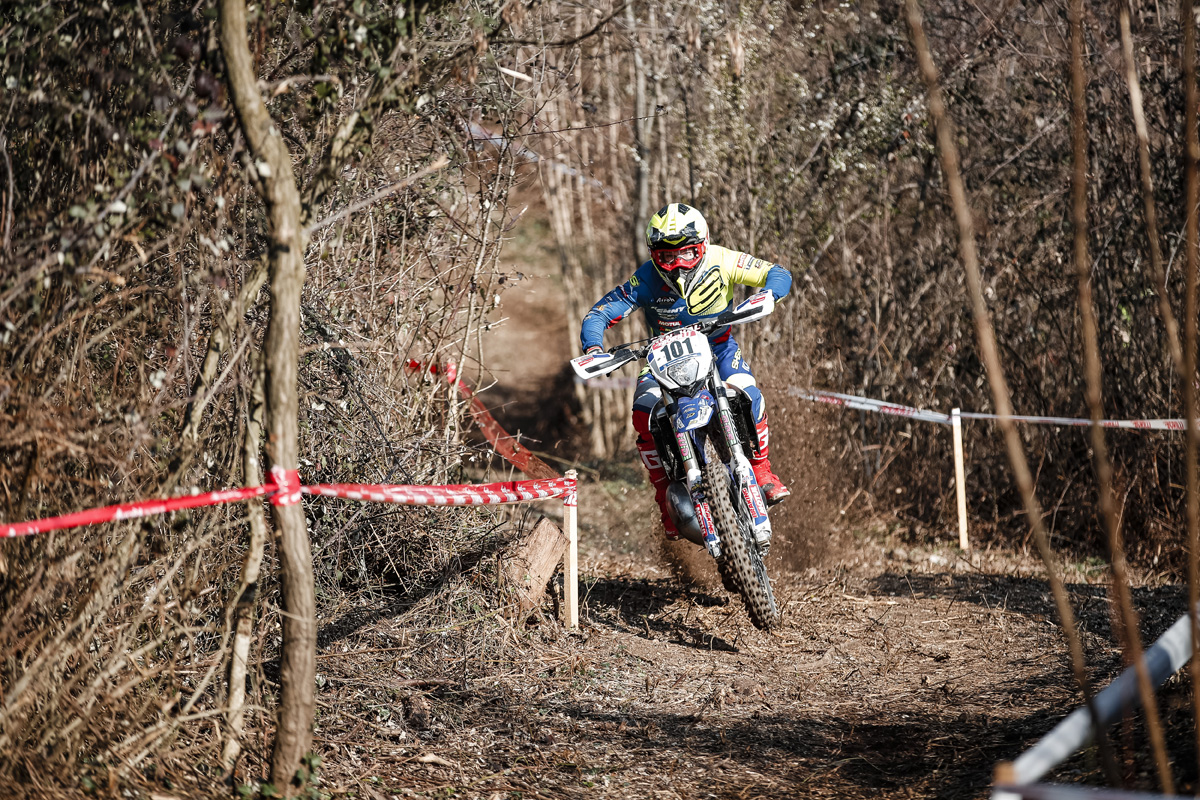 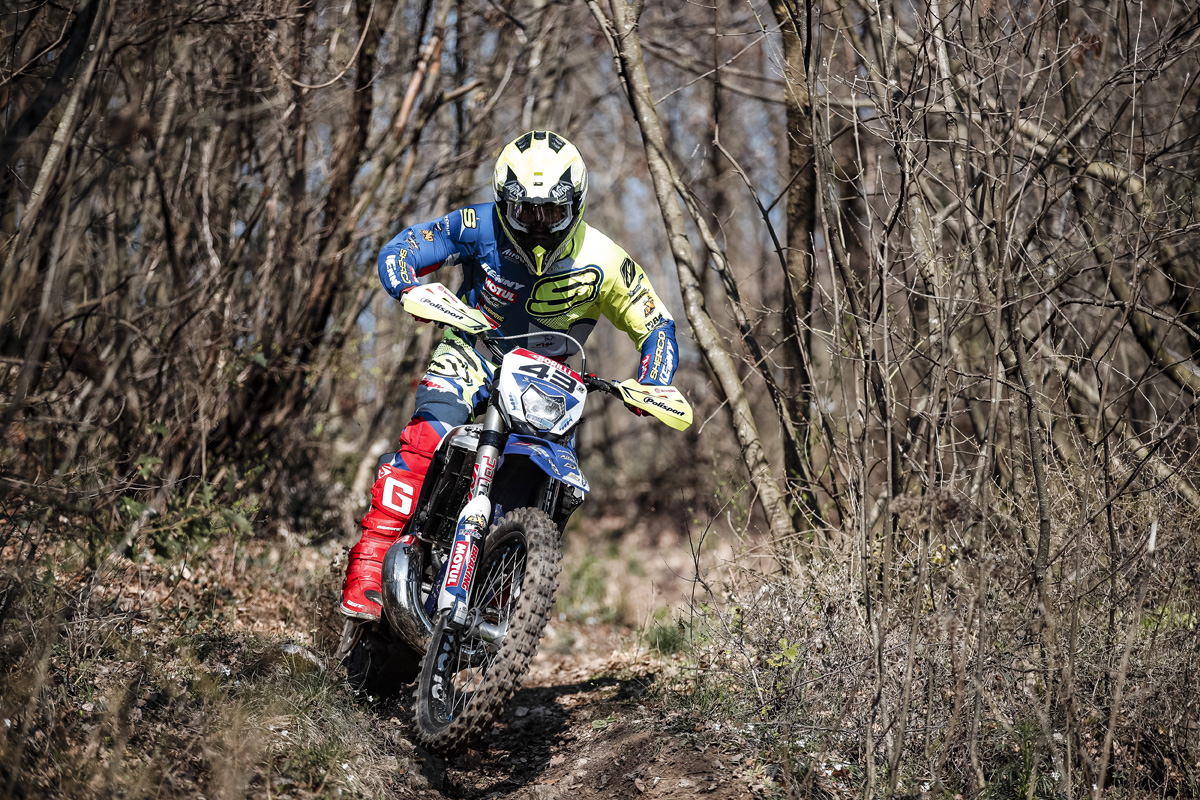 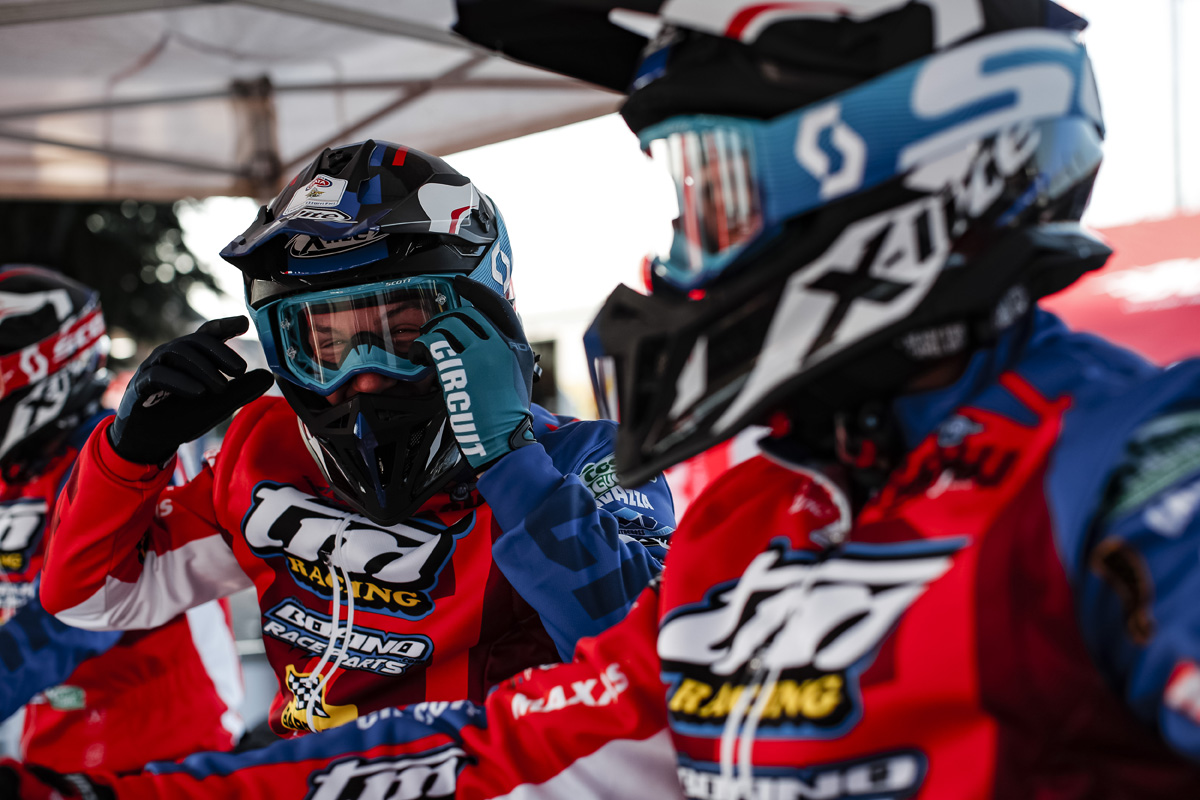 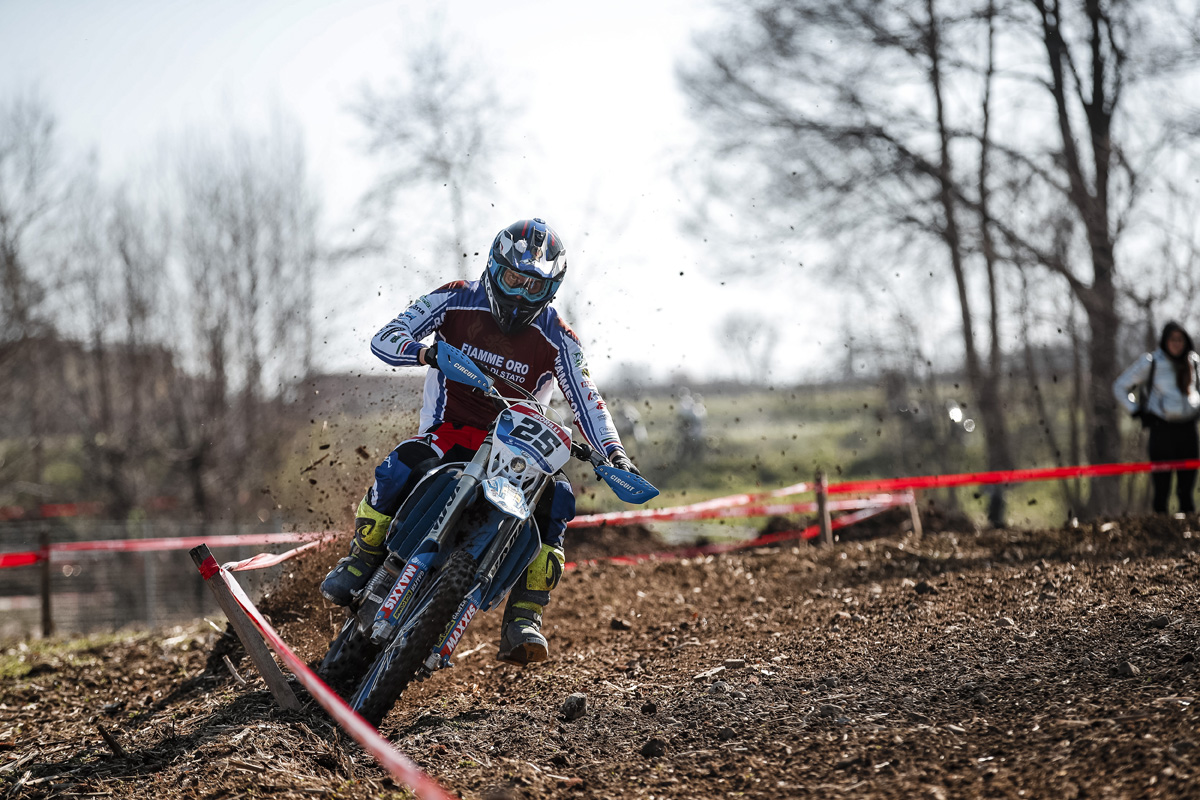 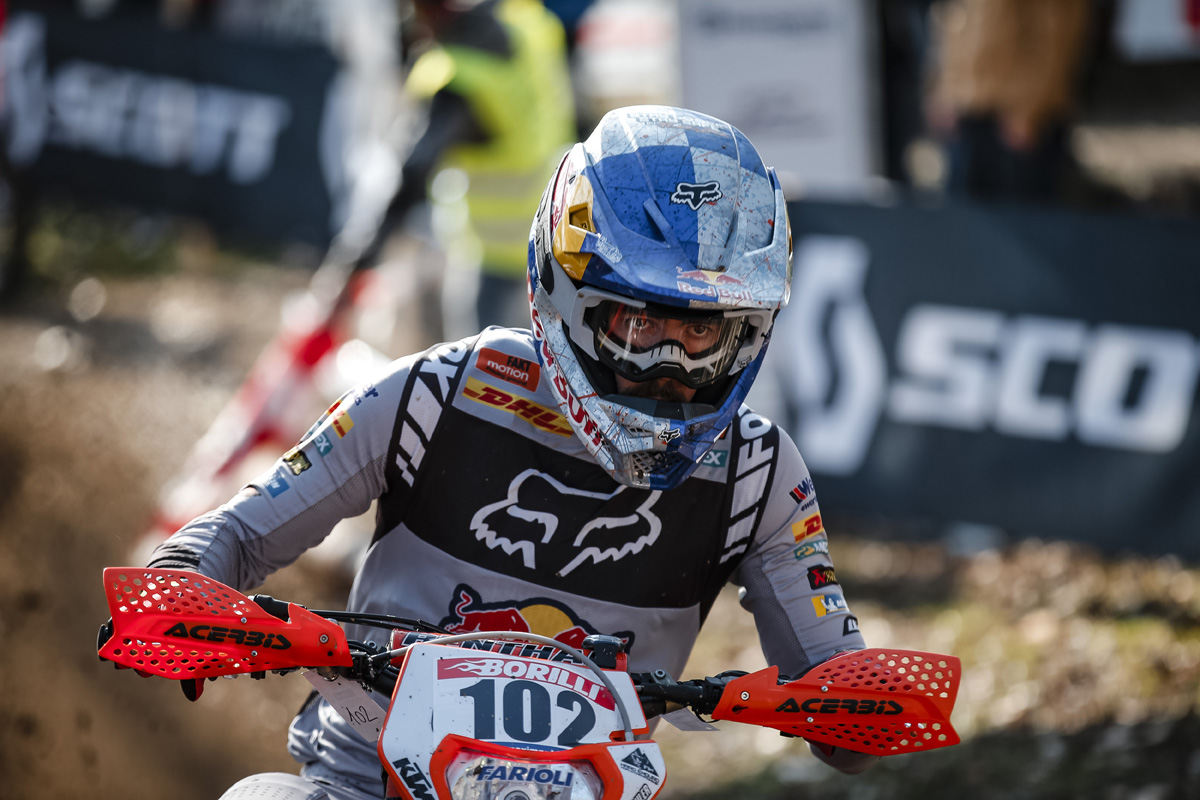 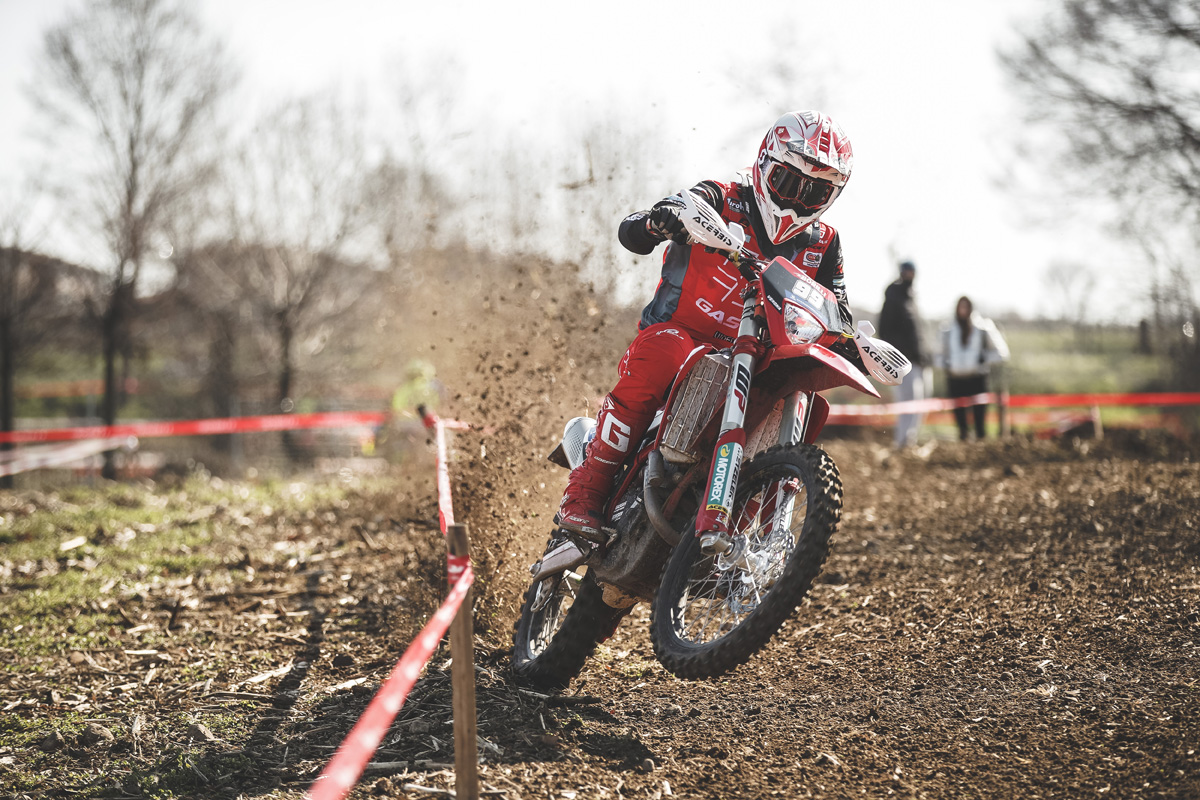 Italian Enduro: Holcombe in charge as 2021 sparks into life

Steve Holcombe and Brad Freeman picked up where they left off last season by taking a one-two result at the opening round of the 2021 Italian Enduro Championship which saw elite riders from the EnduroGP World Championship kicked their new season into life.

The 350 rider entry list at the opening round of the 2021 Italian Enduro season reads like a who’s who of world championship enduro with riders from the UK, New Zealand, Australia, Belgium, Italy, Germany, France, Spain, Finland, Sweden, Czech Republic and Canada occupying the top 30 placings.

The story of the day though was a familiar one. The Beta Factory Racing duo of Steve Holcombe and Brad Freeman began 2021 just as they have left off 2020 by setting the pace across the 18 tests and looking like they are playing a different sport to finish well-over one minute clear of third-placed Hamish Macdonald.

2021 Italian Enduro Championship round one in a nutshell:

2021 Italian Enduro Championship round one results: 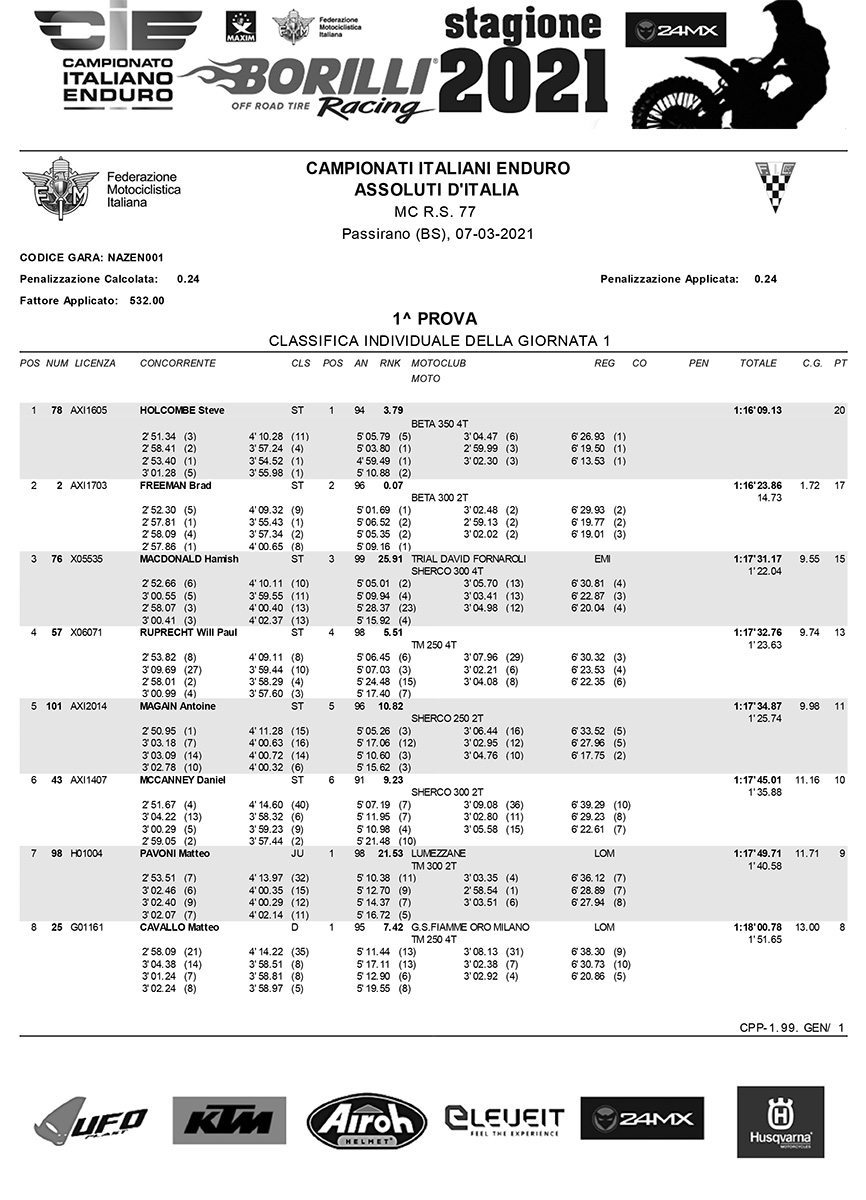 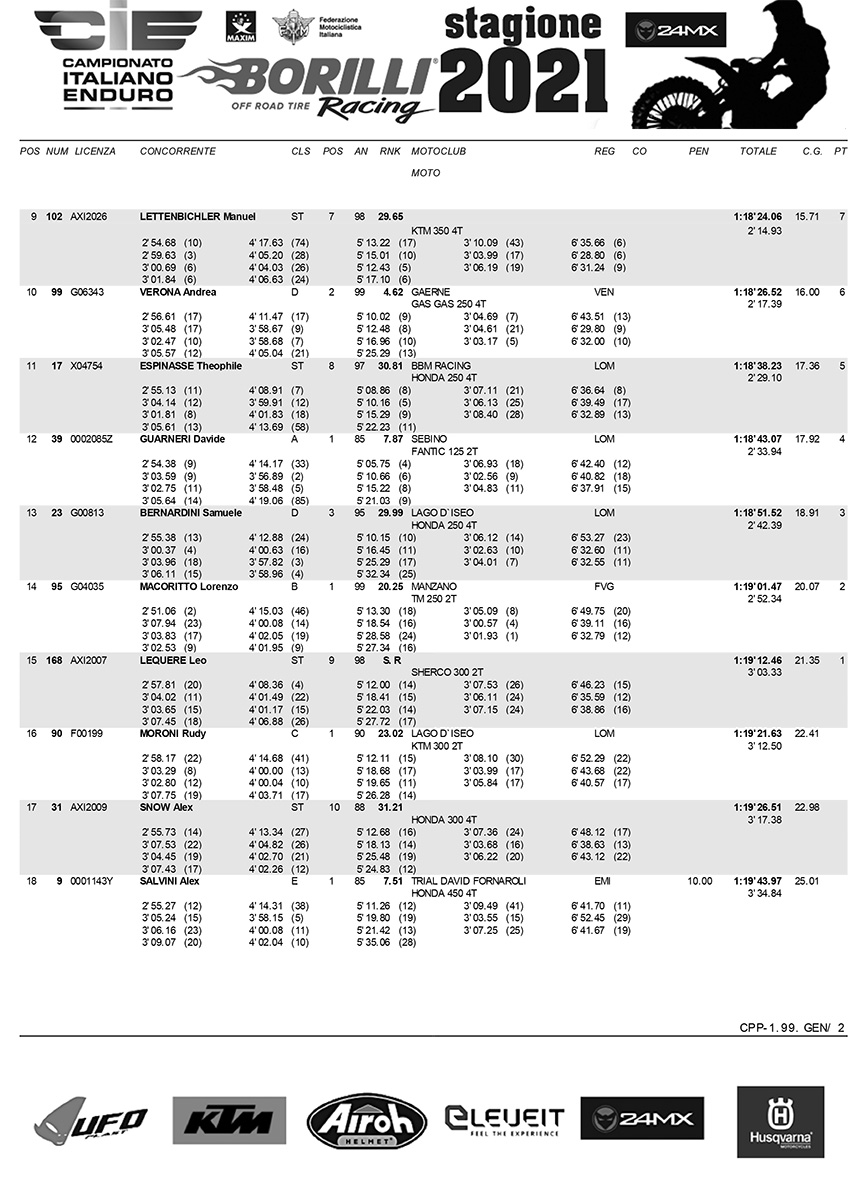 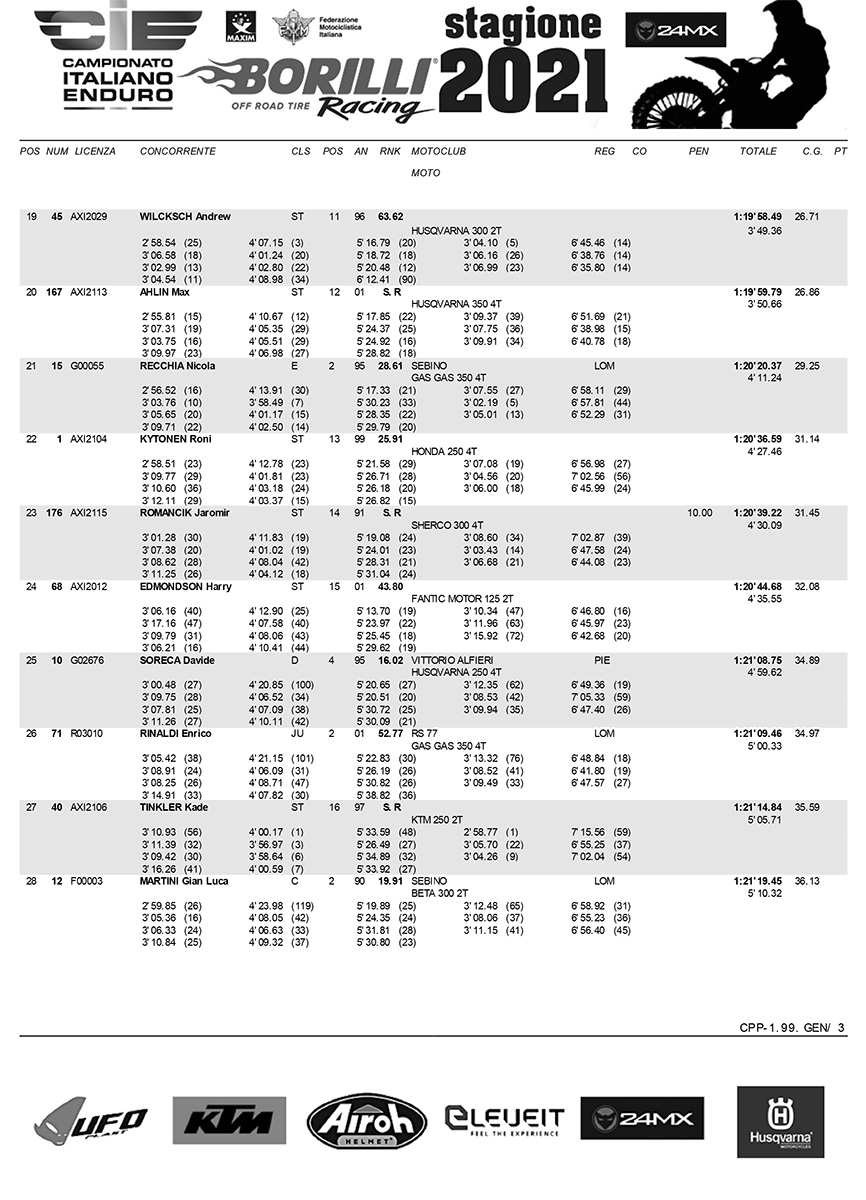 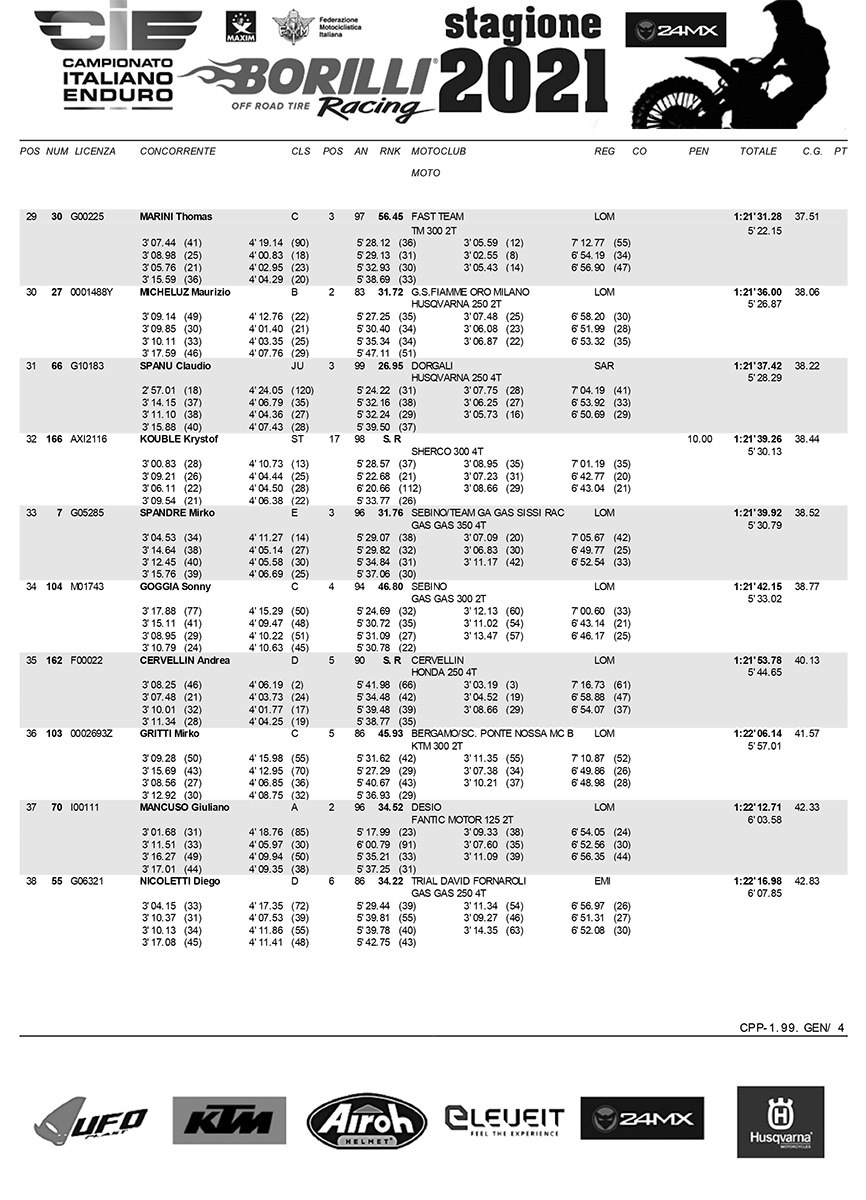